Where Was Hallmark’s A Royal Runaway Romance Filmed? Who is in the Cast? 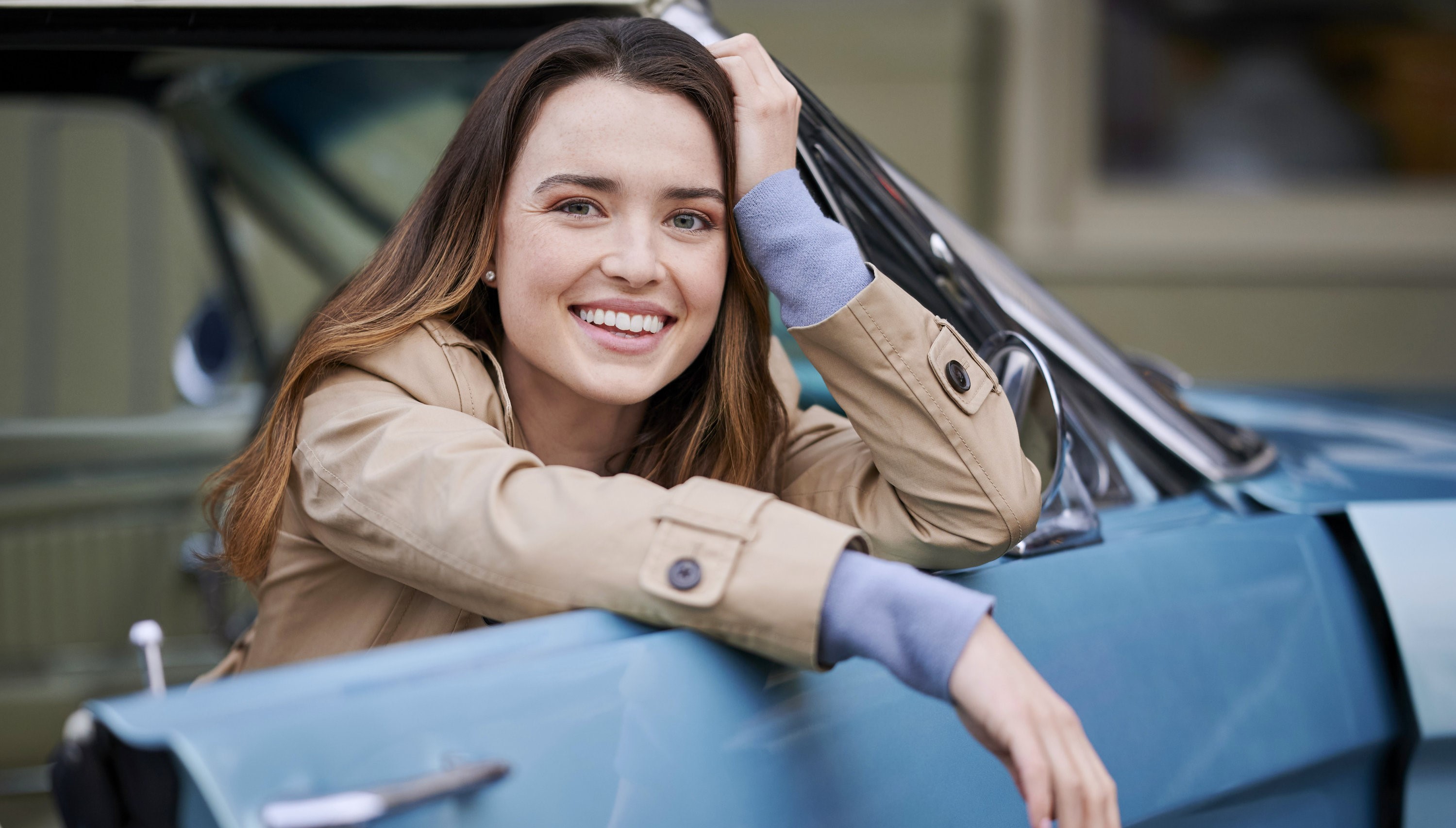 Directed by David Weaver, Hallmark’s ‘A Royal Runaway Romance’ is a romantic drama movie that centers upon Princess Amelia of Bundbury. The Princess is accompanied by her new bodyguard Grady Beck as she travels across America to explore romantic possibilities with an artist named Wes Riverton. But slowly and steadily, sparks begin to fly between Amelia and Grady instead.

The movie transitions from a royal palace of Princess Amelia to the location of a bustling and crowded city as the princess decides to follow her heart. The smooth but noticeable change of backdrops keeps the viewers guessing about the locations where the movie was shot. If you are one such viewer, you might be interested in knowing all that we have learned about the filming sites!

‘A Royal Runaway Romance’ was filmed in Vancouver, British Columbia. The Canadian province serves as a filming location for a number of Hallmark productions, including ‘Always Amore,’ along with other movies and TV shows, such as ‘Sonic the Hedgehog 2‘ and ‘Supernatural.’

The versatility of the landscape in British Columbia allows filming crews to shoot sequences against a variety of backdrops. The principal photography for the Hallmark film seemingly took place in early 2022. In case you are eager to learn about the specific locations used for filming ‘A Royal Runaway Romance,’ we have got you covered!

The cast and crew of ‘A Royal Runaway Romance’ were spotted in Vancouver, a port city situated in the Lower Mainland region of British Columbia. Many sequences of the movie involve the road trip that Amelia and Grady take all the way to Chicago. All the scenes set in Chicago were taped in Vancouver using the green screen and probably some clever camera tweaks. It would be fair to say that the production team was able to pull this off quite smoothly.

Vancouver has served as a major filming location for several other Hallmark movies and TV shows over the years, such as ‘Hope at Christmas’ and ‘Christmas Joy.’ Furthermore, this city is not just limited to being a staple for Hallmark productions, as it also features in all sorts of films and TV shows. A few that come to mind are ‘Fresh,’ ‘Space Force,’ ‘Arrow,’ ‘Lucifer,’ and ‘Pachinko.’

Vancouver is home to various popular landmarks, including Stanley Park, Granville Island, Capilano Suspension Bridge, and Grouse Mountain. As far as the climate is concerned, the city is known to be one of the warmest cities in Canada during the winters, making it a convenient filming location even when other cities are freezing cold.

Philippa Northeast portrays the character of Princess Amelia in ‘A Royal Runaway Romance.’ Many of you might recognize her from the rom-com movie ‘Standing Up For Sunny,’ where she plays the titular role. Apart from that, she features in TV series such as ‘Bondi Slayer’ and ‘Home and Away.’ Brant Daugherty – who essays the role of Grady Beck in the Hallmark film – appears in quite a few popular movies and TV series, such as ‘Army Wives,’ ‘The Starving Games,’ ‘Fifty Shades Freed,’ ‘Pretty Little Liars,’ and ‘Dear White People.’

Another prominent cast member in ‘A Royal Runaway Romance’ is Andre Anthony, who plays Wes Riverton. You may recognize him from ‘Undercover Cheerleader,’ ‘Reginald the Vampire,’ or ‘Riverdale.’ Other cast members in the Hallmark rom-som are Sarah-Jane Redmond (Queen Ava, Amelia’s mother) are Raine Mateo (Becca).