Where Was Hallmark’s Heart of the Matter Filmed? Who is in the Cast? 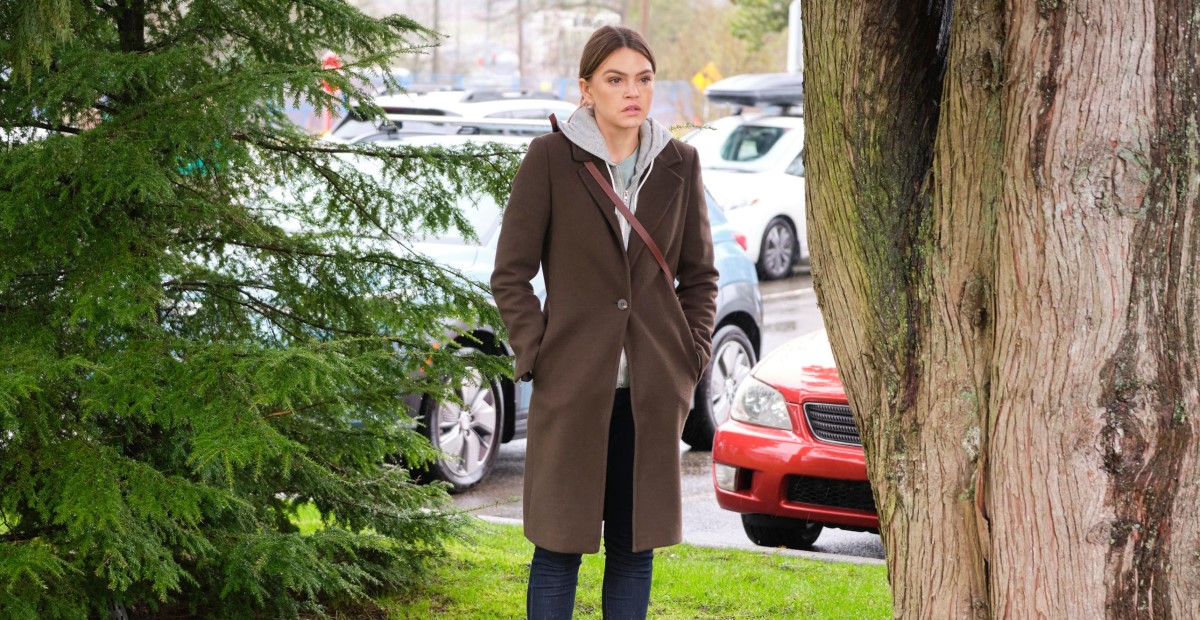 Directed by Mark Jean, ‘Heart of the Matter’ is a family movie that revolves around a complicated medical ordeal. Andie Hodges has a patient named Henry who is under her care because of his special needs. However, after Henry’s accidental death, Andie’s faith in her skills as a doctor is shaken. The doctor reaches out and meets Henry’s mother, Gladys, to gain some clarity. Despite the initial tensions between the two, they learn to move on from their grief and start accepting their new realities.

The film tastefully deals with heavy subject matters that come in such situations. Along with the movie’s bold storyline, it also keeps the audience hooked with its realistic backdrops. The scenes within the film give the audience an authentic feeling that allows the narrative to flow smoothly. Now, if you want to know where the scenes were lensed for the Hallmark movie, we have your back!

Heart of the Matter Filming Locations

‘Heart of the Matter’ was filmed primarily in Vancouver, British Columbia. The principal photography for the movie most probably took place in March 2022. Let’s take a closer look at the details of the filming location.

Production of ‘Heart of the Matter’ primarily took place in the Vancouver area. With this movie, Hallmark enters into previously uncharted territories of genres. Actress Gail O’Grady (Gladys) was delighted with the new route that Hallmark has taken and felt honored to be in the movie. Moreover, Aimee Teegarden (Dr. Andie Hodges) was overjoyed to be a part of the project as well.

“I’m really excited about this,” Teegarden said in an exclusive interview with MediaVillage. “Hallmark has been just such a wonderful place to work, and so, so, supportive of me and my career, which makes me really excited for what’s to come.” The actress even shared her newfound understanding and appreciation for medical professionals.

“I’m so thankful,” Teegarden confessed. “They also had a wonderful nurse on set the days when we were shooting in the hospital, so I was able to pick her brain and ask a million questions. I take my hat off to everybody in the medical profession. With all the crazy of the last few years, I can’t even imagine going through that day after day after day, and still be on top of your game and trying to do the best you can.”

Vancouver, British Columbia, has been one of the most popular spots for the production of Hallmark movies. The place allows for efficient filming, given the plethora of facilities available to moviemakers. Moreover, the city lies in the same timezone as Los Angeles – the heart of western movies – which allows for a convenient transition and communication for actors and crew members. Hallmark movies produced in Vancouver include ‘Warming Up To You‘ and ‘A Royal Runaway Romance.’

Heart of the Matter Cast

Aimee Teegarden plays the character of Dr. Andie Hodges in this Hallmark film. The actress showcases her skills in several other films, including ‘My Christmas Family Tree‘ and ‘A New Year’s Resolution.’ At the same time, we see Gail O’Grady in the role of Gladys. Gail is a well-known actress who has been active in the industry for many years. Some of her celebrated works include ‘NYPD Blue’ and ‘American Dreams.’

Actor Chandler Massey appears as Henry in the family movie. The actor features in films like ‘Days of Our Lives: A Very Salem Christmas‘ and ‘Next Stop, Christmas.’ Several other names in the film include Peter Bryant (Dr. Fisher), Azriel Dalman (Willie), Jerry Wasserman (Milton Reed), and Raf Rogers (Dr. Manny Gonzales).

Read More: Where Was Hallmark’s A Tail of Love Filmed? Who is in the Cast?