Where Was Hallmark’s Noel Next Door Filmed? Who is in the Cast? 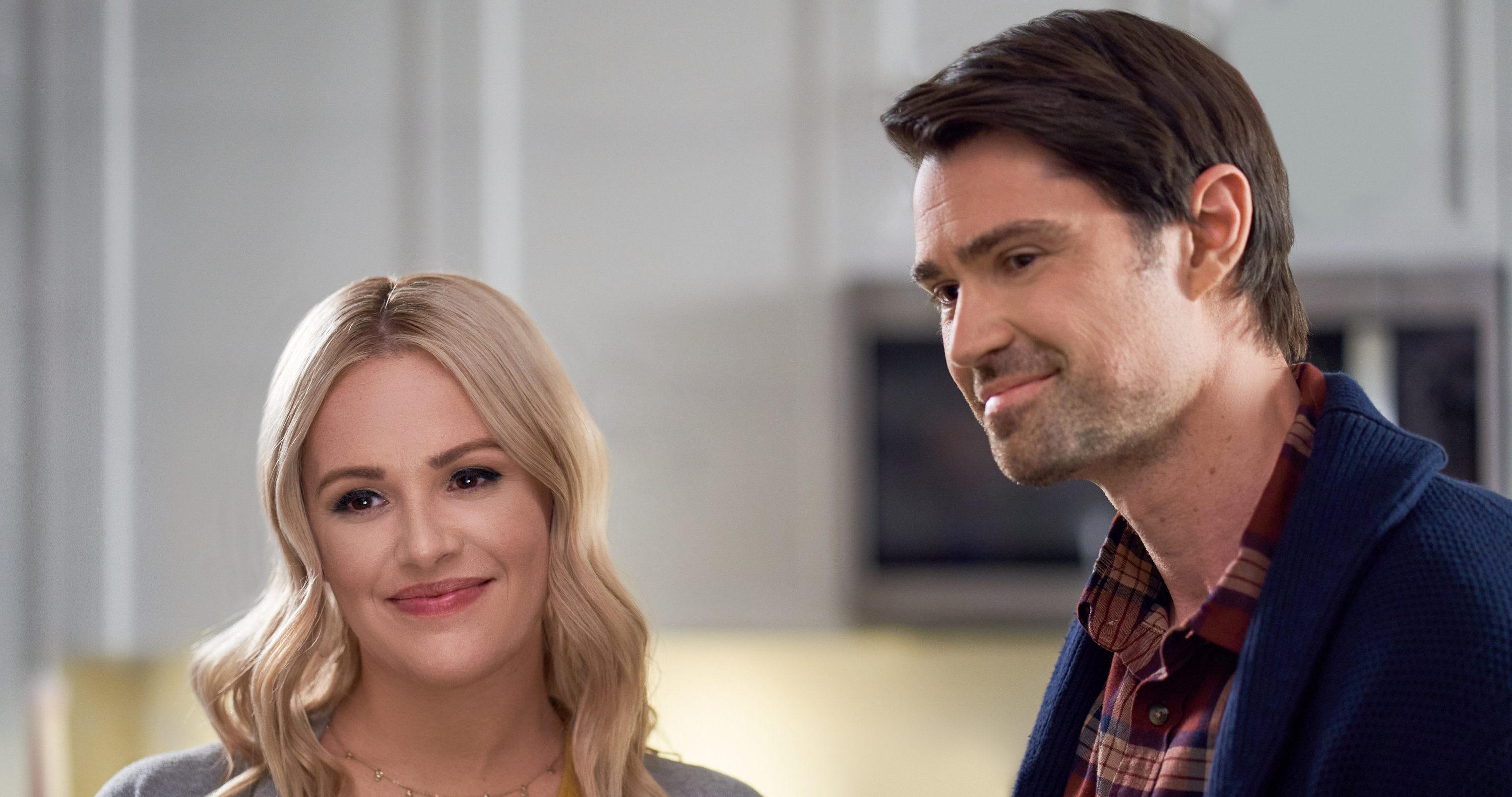 Directed by Max McGuire, Hallmark’s ‘Noel Next Door’ is a romantic movie that revolves around a single mother name Noel. With Christmas right around the corner, she is excited to celebrate the festival with her son, Henry, who loves football. However, the young boy’s practice pits him in the bad books of their grumpy neighbor, Jeremy. This leads Noel and Jeremy to engage in verbal warfare and her to feel like he might be the real-life grouch.

Although, as time goes on, the single mother learns more and more about the man behind the callous mask. Based on Annabelle Costa’s novel, a big part of the Hallmark movie’s charm is its stunning visuals that allow the viewers to feel the spirit of Christmas and everything it entails. Naturally, fans are curious to know where ‘Noel Next Door’ was shot, and we are here to answer the same!

‘Noel Next Door’ was filmed entirely in Ontario, specifically in Ottawa. Originally titled ‘How My Heart Was Stolen,’ it is a part of Hallmark’s ‘Countdown to Christmas’ lineup, and Christian Bielz served as the cinematographer. Now, let’s find out more about the dreamy locations that appear in the Christmas romance.

‘Noel Next Door’ was primarily lensed across various places in Ottawa, Canada’s capital, which lies in southeastern Ontario. The cast and crew of the movie had fun while shooting together. For actress Natalie Hall, who plays Noel, taping a Christmas movie in Ottawa provided a homely feeling as she grew up in Canada and her holidays were always cold. Though she grew up in Vancouver, the movie star confessed that the Ottawa Christmas was undoubtedly closer to her childhood than her time in California, where she currently lives. 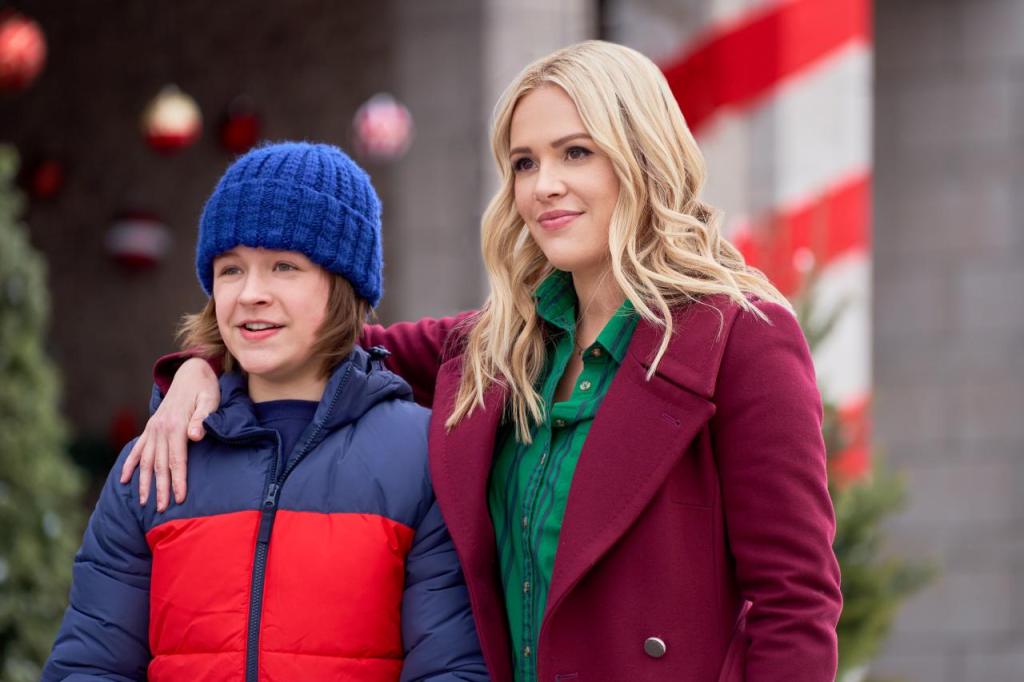 Located on the confluence of the Ottawa River and the Rideau River, Ottawa has long remained a focal point for industries to thrive. The same holds for movies, as the Canadian capital’s well-developed infrastructure allows for an efficient lensing process. Shooting in and around Ottawa is relatively well-organized and supported by many public and private organizations.

Like any significant filming site, Ottawa’s popularity among producers has also helped the city’s surrounding areas. Over the years, various suburban regions around Ottawa have been featured as backdrops in multiple movies. Other nearby cities, primarily those in the National Capital Region, are major production hubs for western filmmakers.

Another major reason behind Ottawa’s popularity as a place to tape movies and TV shows is its rich history and culture. Established in the early 19th century, the city has played a pivotal role in the country’s history since colonial times. In the modern era, Ottawa has a culture shaped by many individual traditions and lifestyles. Given its beauty and charm, it is no wonder that the city has been utilized to record many Hallmark movies, including ‘Road Trip Romance‘ and ‘A Tail of Love.’

The gorgeous Natalie Hall plays Noel in ‘Noel Next Door.’ Hall has previously been a part of several other Hallmark projects like ‘Fly Away with Me‘ and ‘Fit for a Prince.’ Moreover, Corey Sevier essays Jeremy; the actor is known for his work in ‘Pumpkin Everything‘ and ‘Lemonade Stand Romance.’ Other cast members include Joanna Douglas (Shannon), Sean Jones (Frank), and Callum Shoniker (Henry).

Read More: Where Was Hallmark’s Autumn in the City Filmed? Who is in the Cast?