Where Was Hallmark’s Autumn in the City Filmed? Who is in the Cast? 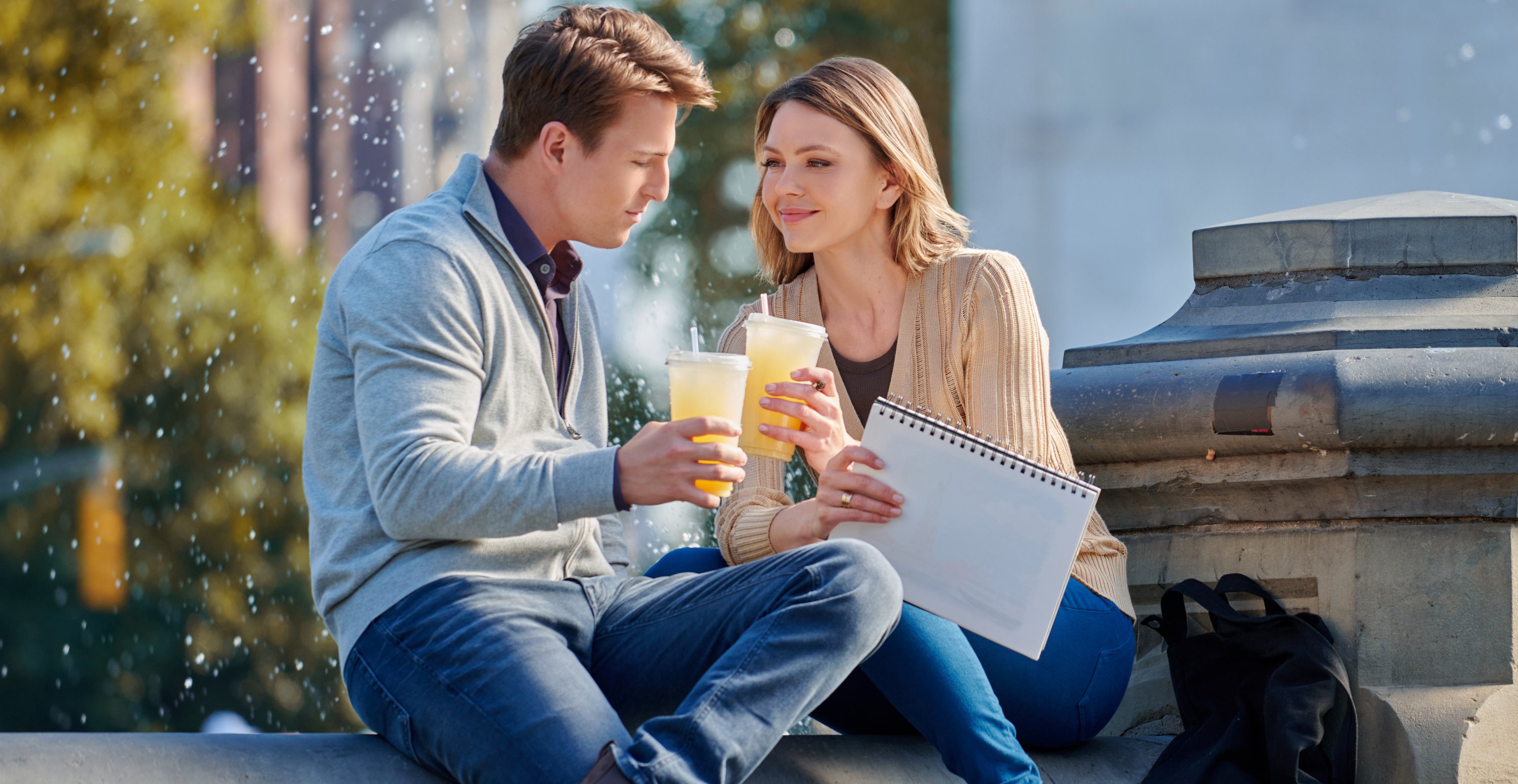 Directed by Michael Robison, Hallmark’s ‘Autumn in the City’ is a romantic drama movie that revolves around an optimistic young woman named Piper. She moves to a new city in hopes of a fresh start and making something out of her life by finding her passion. As she tries to settle in, she crosses paths with her jaded neighbor, Austin, who is an aspiring writer. As Piper bounces between temp jobs in the city, she and Austin explore around as the magic of the autumn season pulls them closer to one another.

Together, the two decide to work on a children’s book, and while working on it, they come to a great realization. What keeps the viewers hooked on the Hallmark romance is not just the entertaining narrative but also the picturesque sites in the backdrop. Thus, it is natural for you to wonder where ‘Autumn in the City’ was shot. In that case, you might be interested in what we have to share about the same!

Autumn in the City Filming Locations

‘Autumn in the City’ was supposedly filmed in New York, specifically in New York City. The principal photography for the movie seemingly took place around the summer of 2022 over a month or so, just like most Hallmark productions. Since the story is set in New York, the filming unit probably decided to shoot most of the scenes on location and give the viewers a much more immersive and authentic viewing experience. Now, let’s look at the specific sites that appear in the Hallmark movie!

Many pivotal sequences for ‘Autumn in the City’ were reportedly lensed in New York City, the most populous city in the United States. From the looks of it, the cast and crew traveled around the city to tape different scenes against suitable backdrops. For instance, you can spot the iconic Brooklyn Bridge in the background in several scenes where Piper and Austin spend quality time together. It is a hybrid cable-stayed/suspension bridge over the East River between Manhattan and Brooklyn.

Moreover, during the filming schedule, the team was spotted recording a few key scenes in and around Central Park, between the Upper West and Upper East Sides of Manhattan. Covering around 843 acres, it is known to be the fifth-largest park in the city. Situated at the southern tip of New York State, New York City significantly influences various sectors, including art, fashion, tourism, commerce, healthcare, education, entertainment, politics, research, and technology.

The Big Apple is not just visited by tourists but also by filmmakers for shooting purposes. In fact, over the years, the city has hosted the production of many movies and TV shows, such as ‘American Psycho,’ ‘The Wolf of Wall Street,’ ‘Black Panther,’ ‘Mr. Robot,’ and ‘Only Murders in the Building.’

Autumn in the City Cast

Aimee Teegarden essays Piper in the romantic drama. Some of you may remember the actress from her other projects, including ‘Notorious,’ ‘The Ranch,’ ‘Robot Chicken,’ and ‘The Rookie.’ Besides that, she has starred in several Hallmark movies, like ‘My Christmas Family Tree,’ ‘A New Year’s Resolution,’ and ‘Once Upon a Christmas Miracle.’ On the other hand, Evan Roderick portrays Austin; Roderick may seem like a familiar face due to his work in ‘Spinning Out,’ ‘Secrets of a Marine’s Wife‘ ‘V.C. Andrews’ Landry Family,’ and ‘Arrow.’

Read More: Where Was Hallmark’s Perfect Harmony Filmed? Who is in the Cast?