Where Was Hallmark’s Perfect Harmony Filmed? Who is in the Cast? 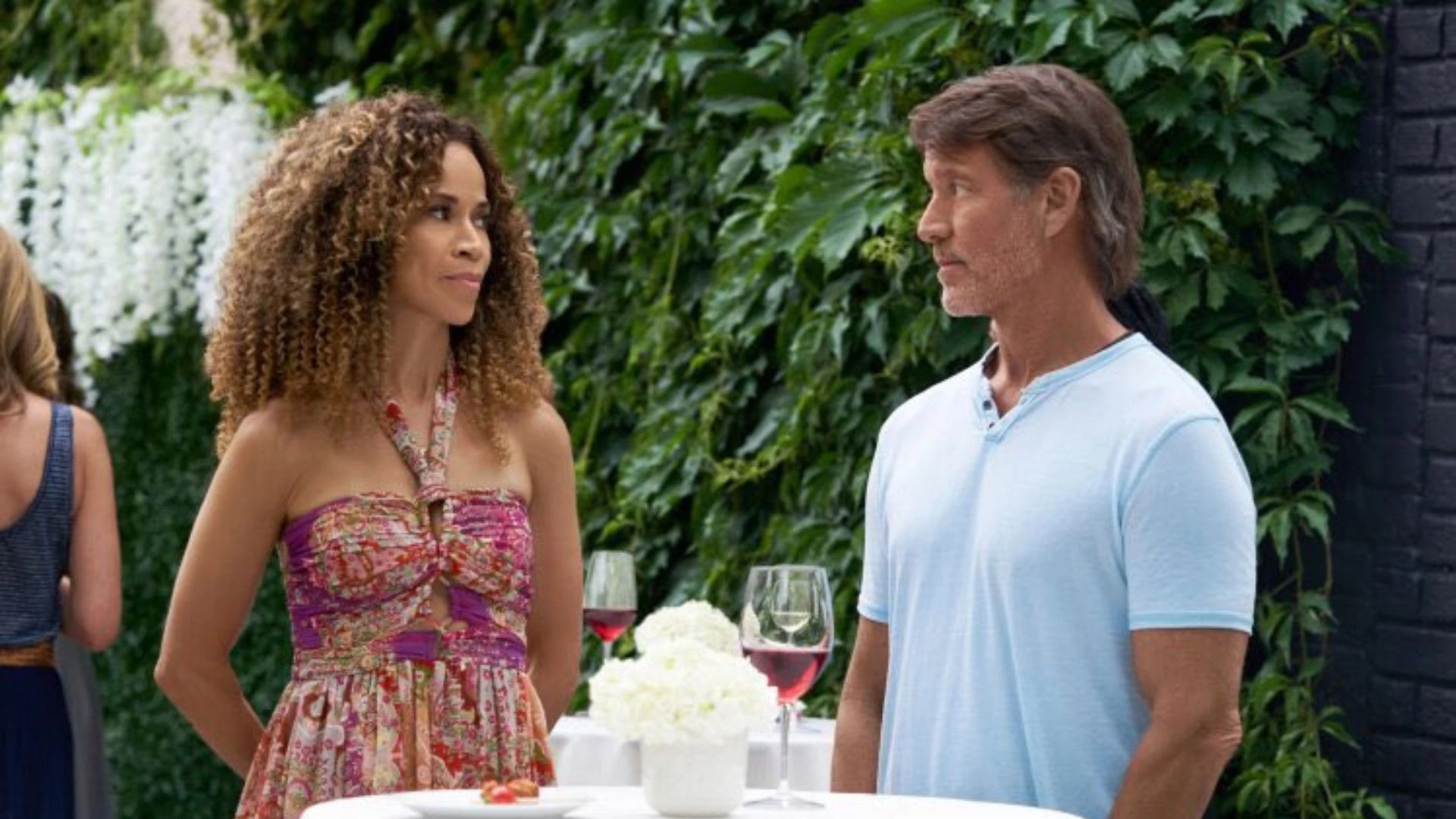 Directed by Stefan Scaini, Hallmark’s ‘Perfect Harmony’ is a romantic comedy movie that follows pop singer Jack Chandeller and a Professor of poetry studies named Barrett Woodword. Both have been chosen as the best man and maid of honor by their best friends for the wedding. Thus, they reluctantly push their differences aside and work on a duet song for their friends’ wedding. As Jack and Barrett spend more time with each other, they realize that they may be more in tune than expected.

But is it going to be enough to make the two trust each other and pull off the wedding by giving their friends a memorable wedding gift? Apart from the romantic narrative, the use of interesting locations keeps the viewers engaged and hooked on the Hallmark movie. So, if you are wondering where ‘Perfect Harmony’ was shot, you might be interested in what we have to share about the same!

‘Perfect Harmony’ was filmed entirely in Manitoba, specifically in Winnipeg. According to reports, the principal photography for the rom-com commenced in July 2022 and wrapped up within a month or so in early August of the same year. Situated at the center of the Hudson Bay drainage basin, Manitoba is the fifth-most populous province of Canada.

Thanks to its vast and diverse landscape, the province makes for a favorable shooting location for different projects, including ‘Perfect Harmony.’ Now, without further ado, let’s traverse all the specific sites that appear in the Hallmark movie!

The cast and crew of ‘Perfect Harmony’ set up camp in Winnipeg, Manitoba’s capital and largest city, to lens all the pivotal sequences for the movie. From the looks of it, the filming unit traveled around the city to tape several scenes against suitable backdrops. In particular, the premise of The Fort Garry Hotel, Spa, and Conference Centre at 222 Broadway was utilized for the production of the Hallmark romance.

Moreover, during the shooting schedule, the cast and crew members were spotted in and around Canada Life Centre at 223 Carlton Street as they recorded some scenes. It is an indoor arena and home to the National Hockey League’s Winnipeg Jets and their American Hockey League affiliate, the Manitoba Moose.

Situated at the bottom of the Red River Valley and on the eastern edge of the Canadian Prairies in Western Canada, Winnipeg is home to several tourist attractions. Some popular ones are The Forks, the Manitoba Children’s Museum, the Canadian Museum for Human Rights, the Winnipeg Public Library, and the Millennium Library.

Apart from tourists, many filmmakers frequently visit Winnipeg for shooting purposes. Over the years, the city has hosted the production of numerous projects. Movies and TV shows like ‘Nobody,’ ‘Orphan: First Kill,’ ‘Silent Hill,’ ‘Storm of the Century,’ and ‘Tales from the Loop‘ have utilized the locales of Winnipeg for filming.

James Denton essays Jack in the Hallmark movie. Many of you may recognize the actor from his roles in ‘Desperate Housewives,’ ‘Primary Colors,’ ‘The Pretender,’ and ‘That Old Feeling.’ On the other hand, Sherri Saum portrays Barrett; Saum is known for her work in ‘The Fosters,’ ‘Good Trouble,’ ‘In Treatment,’ ‘Gossip Girl,’ and ‘Agents of S.H.I.E.L.D..’

Read More: Where Was Hallmark’s Mid-Love Crisis Filmed? Who is in the Cast?