Where Was Hallmark’s The Christmas Cure Filmed? Who is in the Cast?

Directed by John Bradshaw, Hallmark’s ‘The Christmas Cure’ is a 2017 romantic movie that revolves around Vanessa, an emergency room doctor in Los Angeles who returns to her hometown for the holiday season. She learns that her father, also a doctor plans to retire and close the family’s medical practice before Christmas. Thus, Vanessa attempts to help out in the clinic with her mother, Martha, and her brother Kyle. While reconnecting with her family, her feelings for her high school ex-boyfriend Mitch grow stronger.

The emotional visit to her hometown reminds Vanessa of her roots and how much she earned for such memorable moments. However, she must choose between returning to Los Angeles and getting the awaiting promotion or staying with Mitch and her family. The movie deals with numerous interesting themes, such as rekindling romance and family traditions, making the viewers hooked on the narrative. In addition, what makes one wonder is the use of intriguing visual backdrops. So, if you wish to find out where ‘The Christmas Cure’ was lensed, let us fill you in on all the details!

‘The Christmas Cure’ was filmed entirely in Ontario, specifically in Hamilton. The principal photography for the Hallmark movie commenced in March 2017 and wrapped up within a month. Although there are no mountains in the area, there are substantial uplands in Ontario, particularly in the Canadian Shield. The province has several lakes and rivers, making it an excellent shooting location because of its vast and varied scenery. Let’s navigate all the specific places in the romantic comedy movie without further ado!

‘The Christmas Cure’ was lensed in Hamilton, specifically in the community of Dundas (a former town). The cast and crew mainly set up camp at 21 King Street in West Dundas, where they taped the protagonists walking outside the famous store, Amarettos. It is popularly called Valley Town because it is situated at the bottom of the Niagara Escarpment on Lake Ontario’s western edge. 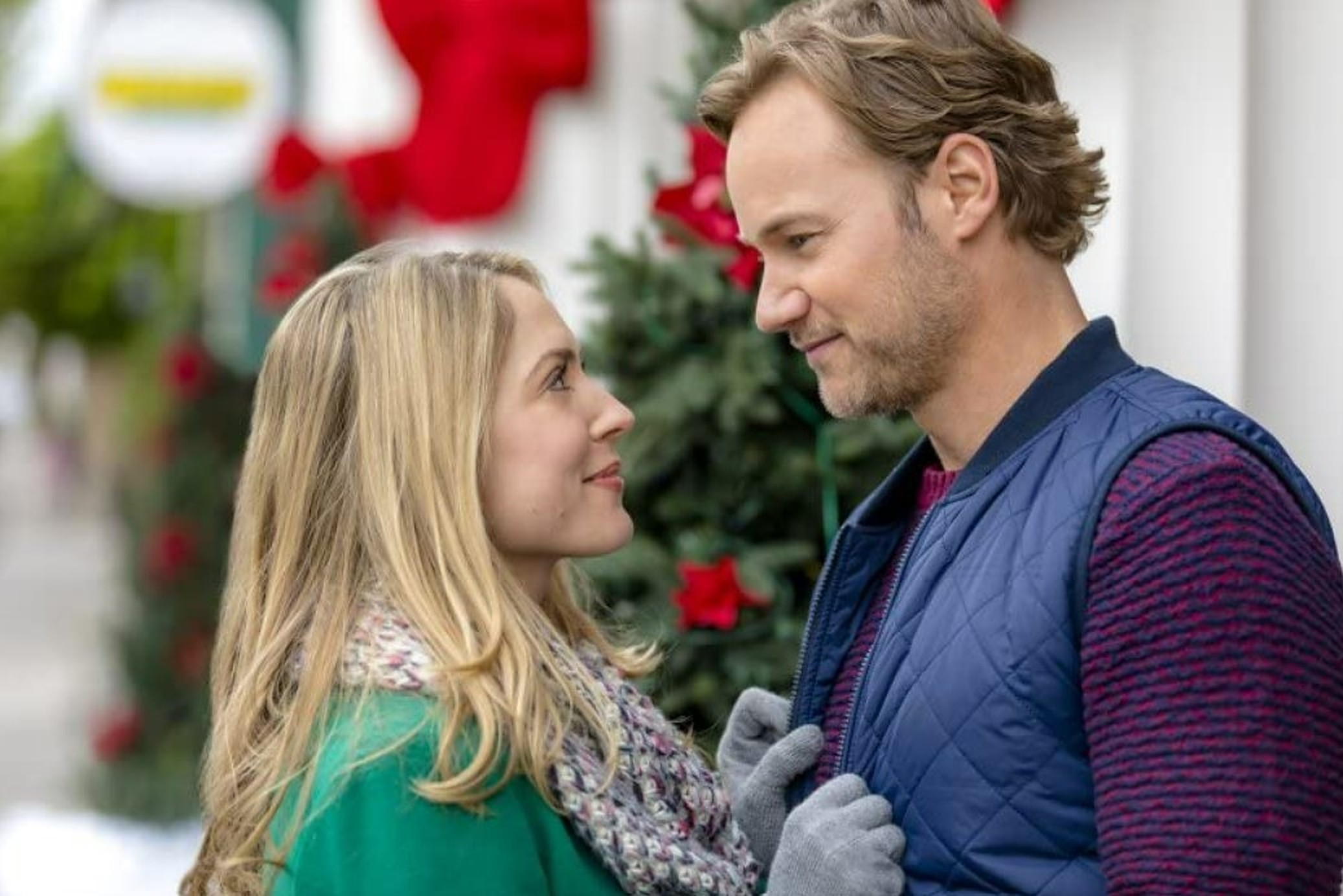 Hamilton is part of the Greater Toronto and Hamilton Area (GTHA). Due to its advantageous geographical location, the city and its neighboring regions have a rich history dating back to before the colonial era. Besides, Hamilton serves as one of North America’s major trading and transportation hubs due to its position on Lake Ontario.

Thanks to its well-developed infrastructure, Hamilton is a favorite among filmmakers to shoot their projects. Those looking forward to shooting movies set during the colder parts of the year also prefer the city as a location. Additionally, Hamilton’s proximity to Toronto is a significant factor regarding its popularity as a production spot. Over the years, the city has served as the backdrop of several Christmas movies like ‘Christmas on Mistletoe Lake‘ and ‘Undercover Holiday.’

In the romantic movie, Brooke Nevin portrays the emergency room doctor, Vanessa Turner. You may recognize Nevin from other movies such as ‘The Comebacks,’ ‘My Suicide,’ ‘It Takes a Christmas Village,’ and ‘I’ll Always Know What You Did Last Summer.’ On the other hand, Steve Byers essays the role of Mitch. The actor has appeared in TV shows and movies like ‘Slasher,’ ‘Immortals,’ ‘Flatliners,’ and ‘The Perfect Pairing.’

Read More: Where Was Hallmark’s Snow Bride Filmed? Who is in the Cast?