Where Was Just Friends Filmed? 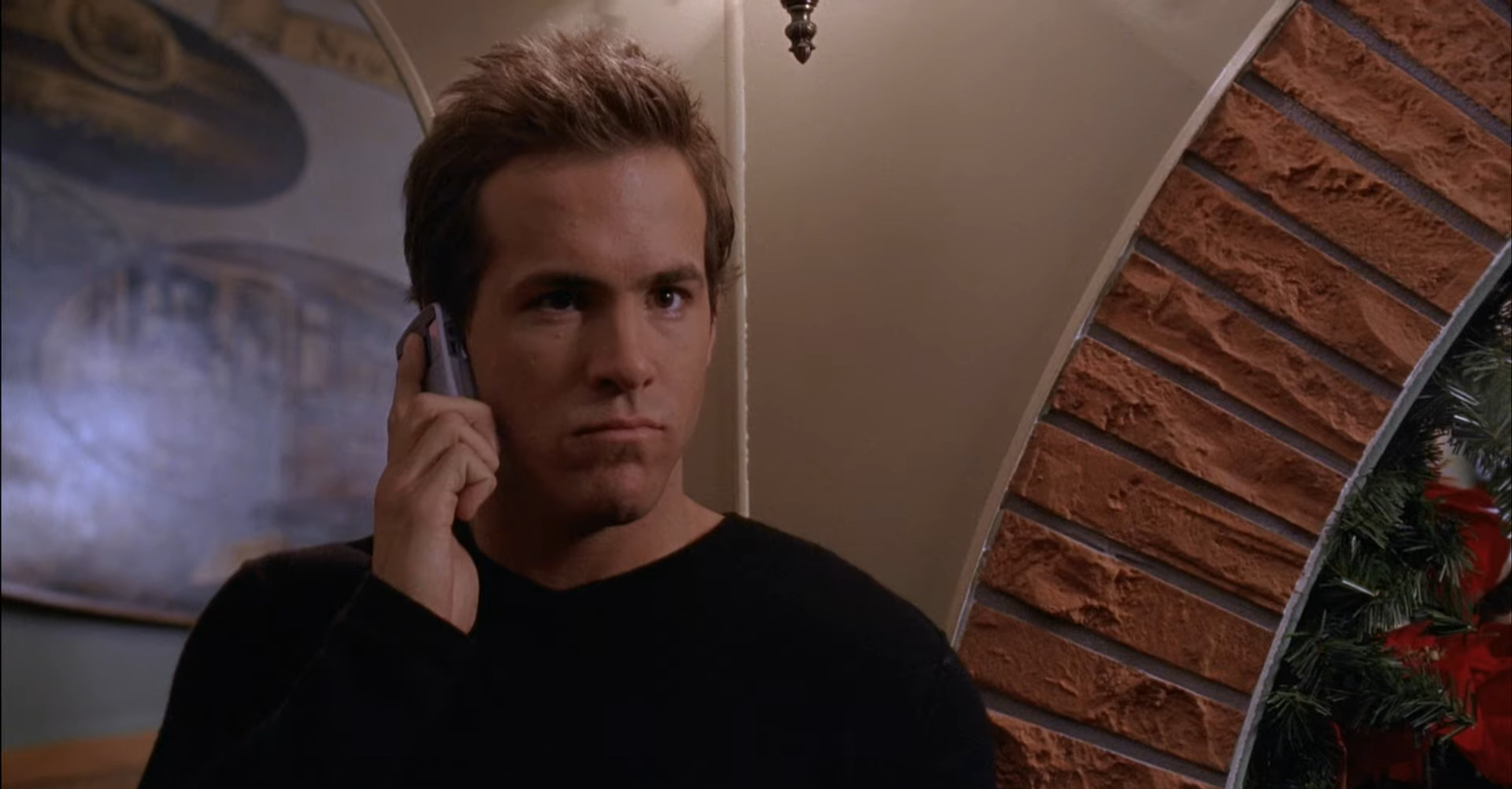 Directed by Roger Kumble, ‘Just Friends’ is a 2005 Christmas romantic comedy movie that follows Chris Brander’s transformation—from an obese high school student to an attractive and successful womanizer. In high school, he is in love with his best friend, Jamie Palamino, and he attempts to tell her how he feels, only to get rejected and leave town. Fast forward to ten years, Chris is a successful record executive and is so attractive that all the ladies love him. But even after all these years and success, he still has feelings for Jamie.

When Chris returns to his hometown for the holidays, he tries to win his childhood love’s heart again. The comedic narrative is made all the more entertaining by the hilarious performances of a talented ensemble comprising Ryan Reynolds, Amy Smart, Anna Faris, and Chris Klein. While the unique story keeps the viewers hooked, the snowy locations fuel one’s curiosity about the actual filming sites. If you are one such curious soul, we have got you covered!

‘Just Friends’ was filmed in Saskatchewan and California, specifically in Regina, Moose Jaw, and Los Angeles. The principal photography for the rom-com reportedly took place in early 2005. Interestingly, the makeup department used to take about four hours to put the 12-pound face on Ryan Reynolds for the scenes involving the high-school Chris. The filming unit shot most of the movie in Saskatchewan’s winter, even when the temperatures went down as low as -34 degrees Celsius. Now, let’s take a look at all the specific locations that appear in the Christmas comedy! 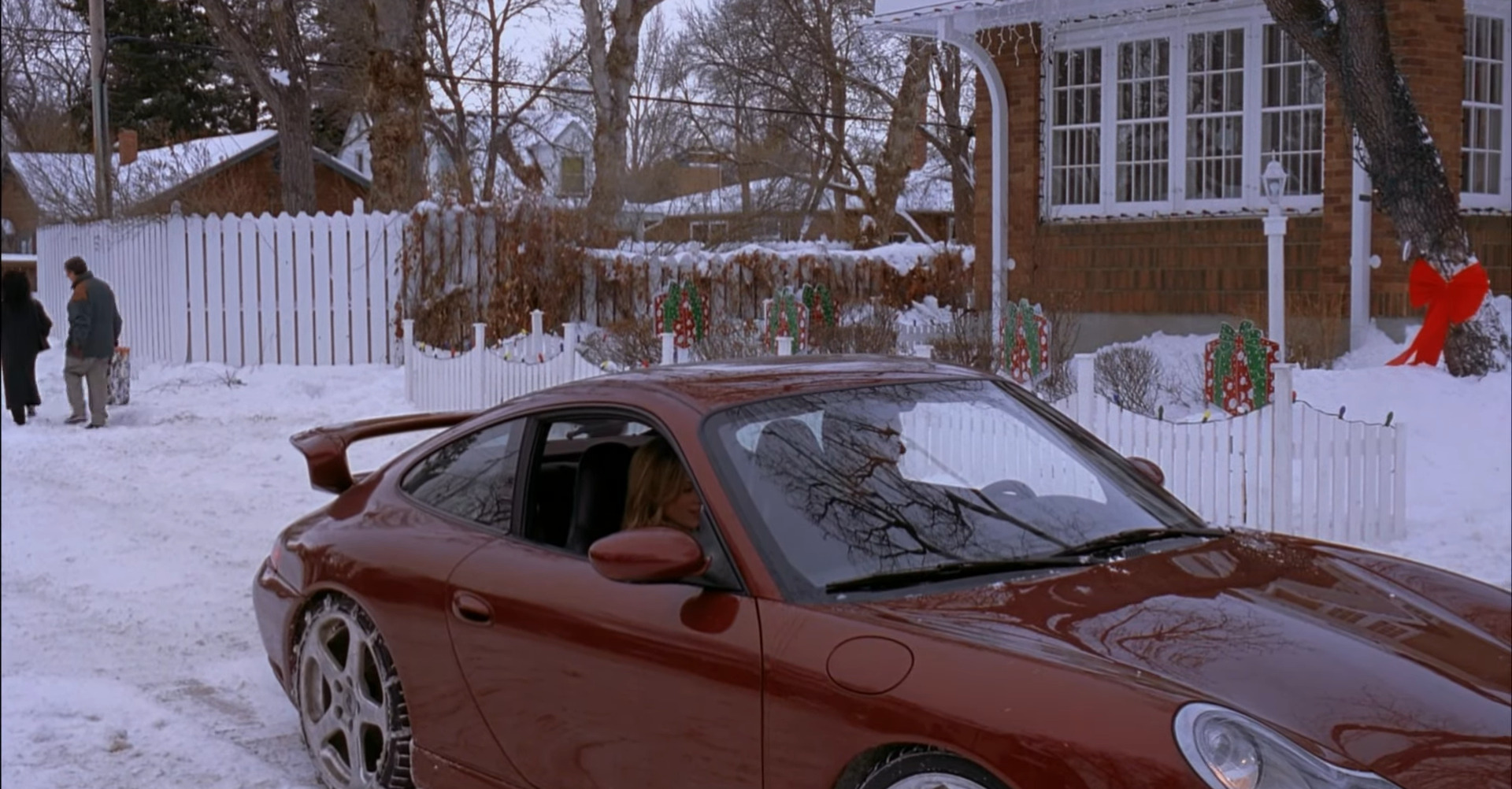 Several pivotal sequences for ‘Just Friends’ were lensed primarily across Saskatchewan, a prairie and boreal province in Western Canada. The property at 3270 Albert Street and 22nd Avenue in the city of Regina portrayed Jamie’s house in the movie. Meanwhile, the house at 330 Hall Street West and Henleaze Avenue and 54 Oxford Street West, just west of Clifton Ave, both in the city of Moose Jaw, doubled for Chris and Clark’s houses, respectively. 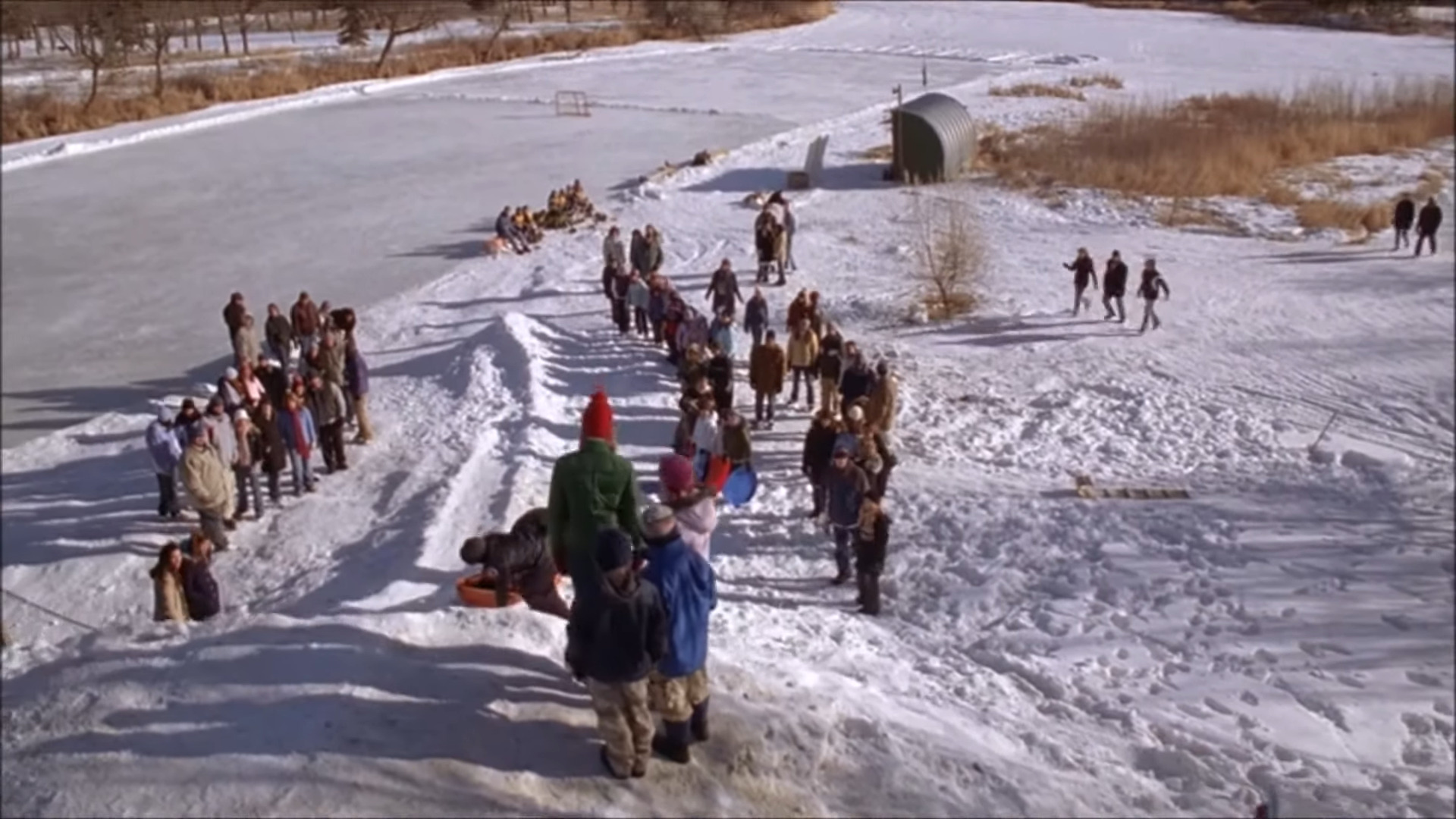 The hilarious hockey game scenes where Chris is embarrassed by kids were reportedly shot in River Park Camp Grounds at 300 River Drive in Moose Jaw. Besides, the church fight scene between Chris and Dusty was taped in and around St. Joseph’s Parish at 1064 3 Avenue Northwest in the city. In addition, Main Street North & Manitoba Street West in Moose Jaw served as prominent production locations. 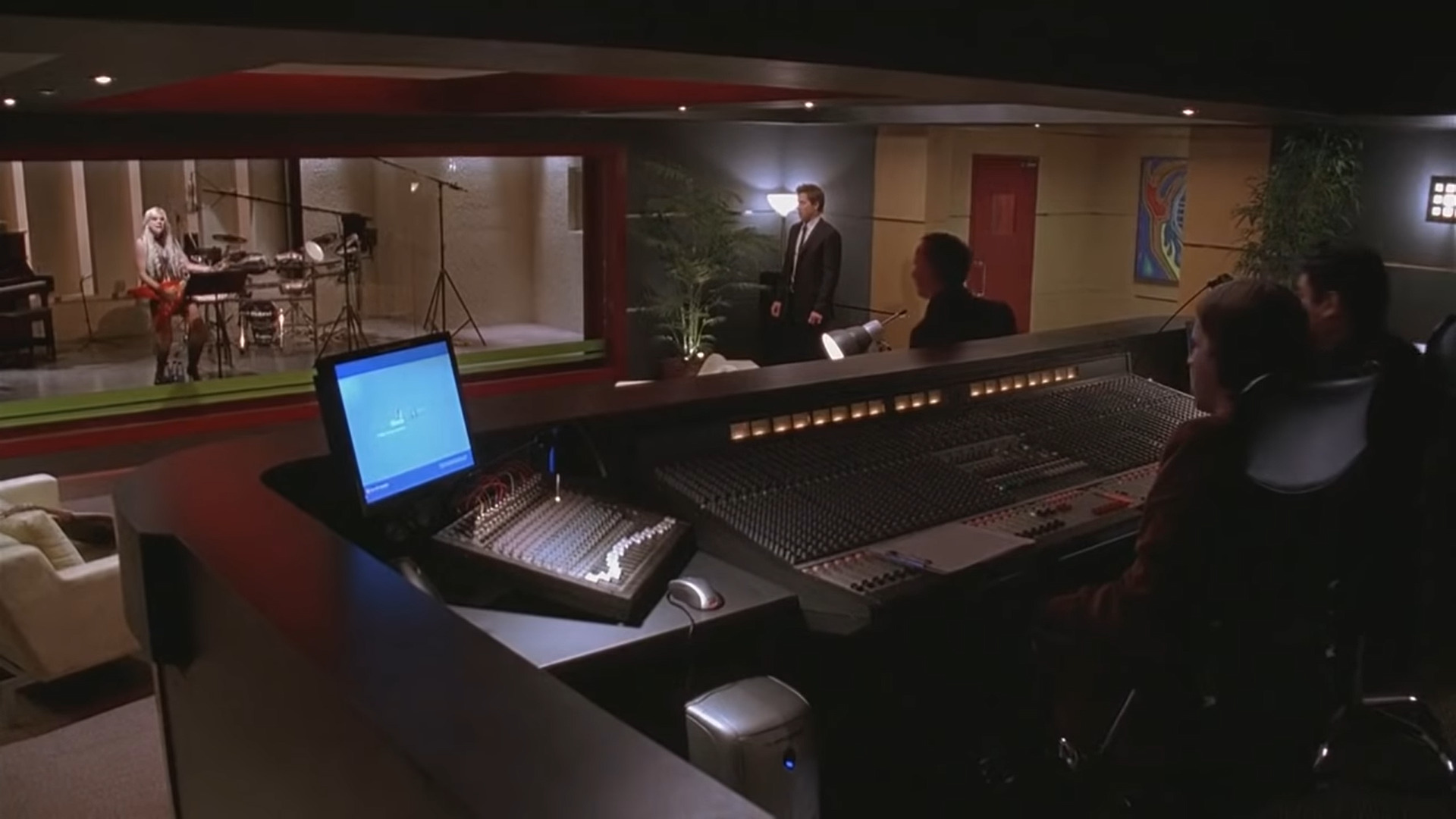 Additional portions of ‘Just Friends’ set in Los Angeles were recorded on location in the Southern Californian city. The building at 1800 North Vine Street served as Samantha James’ Recording Studio, where Chris works, and the property at 5505 Tuxedo Terrace in Los Angeles portrayed his lavish Los Angles house. Besides ‘Just Friends,’ many movies and TV shows have featured the City of Angels over the years, such as ‘Whiplash,’ ‘Eternals,’ ‘Hacks,’ and ‘SEAL Team.’

Read More: Is Just Friends Based on a True Story?