Where Was Lifetime’s Party From Hell Filmed? Is It Based on a True Story? 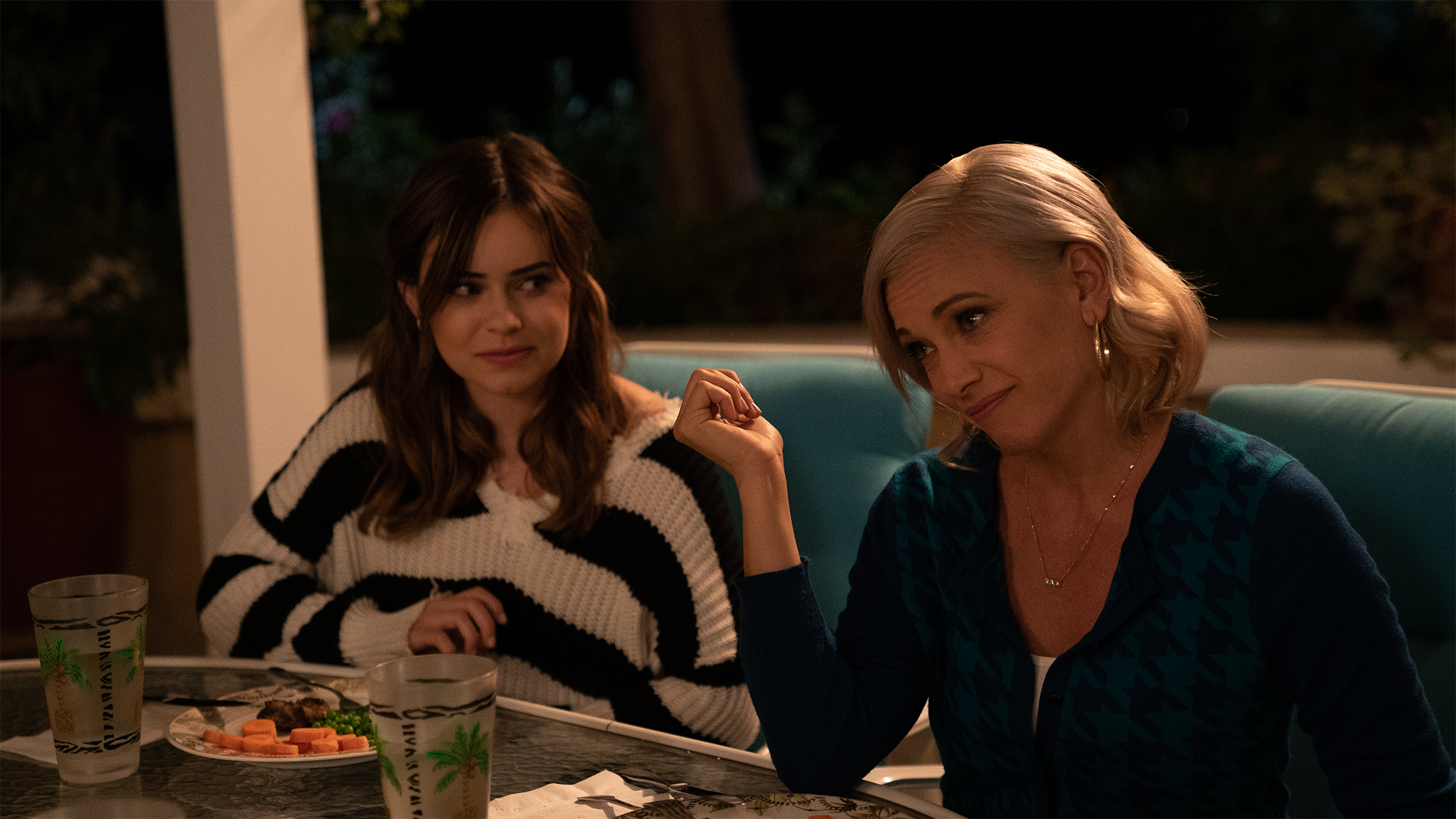 Directed by Jared Cohn, ‘Party From Hell’ is a thriller movie that follows Denise, a hardworking mother, wife, and entrepreneur, who finds it hard to handle too many responsibilities at once. Therefore, she hires a professional party planner called Molly to help with her grand launch. But what she does not know is that Molly has a personal vendetta against her. Molly tries to sabotage the launch party but fails, so she decides to go after Denise’s loved ones. When Denise sees through Molly’s facade, she puts everything on the line to protect those close to her.

The story of cowardly deception and the ensuing struggle against it make viewers curious to learn more about the film’s origins. However, some of you may only be interested in finding out about the film’s shooting locations or cast details. Irrespective of the information you seek, we have got you covered.

‘Party From Hell’ was filmed extensively in California. The Bear Flag state has hosted numerous Lifetime movies in the past, so it shouldn’t come as a surprise that Jared Cohn decided to shoot the movie there. Let’s learn more about the specific filming locations.

The thriller movie was shot on location in Los Angeles. Home to some of the most renowned film studios in the world, the City of Angels is famed for its iconic Hollywood sign, beaches, snow-capped mountains, but most importantly, the entertainment industry. It is also probable that some scenes of ‘Party From Hell’ may have been filmed in the Hollywood neighborhood in the city.

It is not surprising that LA is often billed as the “Creative Capital of the World” since a significant percentage of its inhabitants are employed in the creative industry. Even the oldest film school in the United States, i.e., USC School of Cinematic Arts, is situated in the sprawling Southern Californian city.

Some portions of the Jared Cohn directorial was reportedly filmed in Malibu. Located near LA, the beach city is a sought-after residential area for celebrities and other affluent families. Over time, the region has become a popular destination for filmmakers. Movies like ‘Secrets in the Mansion,’ ‘Once Upon a Time in Hollywood,’ ‘Fatal Affair,’ and ‘Malibu Rescue: The Next Wave‘ have all been shot in the city.

April Martucci essays the role of Denise Allen, the budding entrepreneur. The actress is best known for the films ‘Stray Dogs’ and ‘Lethal Love Triangle.’ Jackie Moore appears in this thriller as Molly Cole, the professional party planner whom Denise hires. You may recognize her from movies such as ‘Sensory Perception,’ ‘Nightmare Best Friend,’ and ‘Happily Never After.’

Is Party From Hell Based on a True Story?

No, ‘Party From Hell’ is not based on a true story. The film delves deeper into themes of deception, jealousy, and crime, which are recurring elements that crop in popular culture. Lifetime movies such as ‘Tracking a Killer,’ ‘How I Met Your Murderer,’ ‘In Bed With a Killer,‘ and ‘Sorority Sister Killer‘ have previously used the same subjects as their central plot. Although viewers may think that the thriller depicts a real-life incident of a person trying to sabotage someone’s career due to a grudge they hold against them, that is not the case with this movie.

There have been countless films that have a similar plot. But the storyline of ‘Brutal Bridesmaids‘ bears a strong resemblance to ‘Party From Hell’ despite having a crucial difference in the premise. It highlights the fact that the antagonists in both films are driven by identical sentiments, that is, a strong desire to bring people down. While Molly tries to sabotage Denise’s career and ruin her personal life, the protagonist of the ‘Brutal Bridesmaids’ faces an enemy disguised as a friend who wants to spoil her wedding.

Even though the characters in the two films are different and go through different life experiences, there is something very familiar about how they respond to their circumstances. It is probably because movies like these shine a light on relatable human experiences. So, even though ‘Party from Hell’ is a work of fiction, we can see why one might think that it is based on real-life events.