Where Was Lifetime’s Santa Bootcamp Filmed? Who is in the Cast? 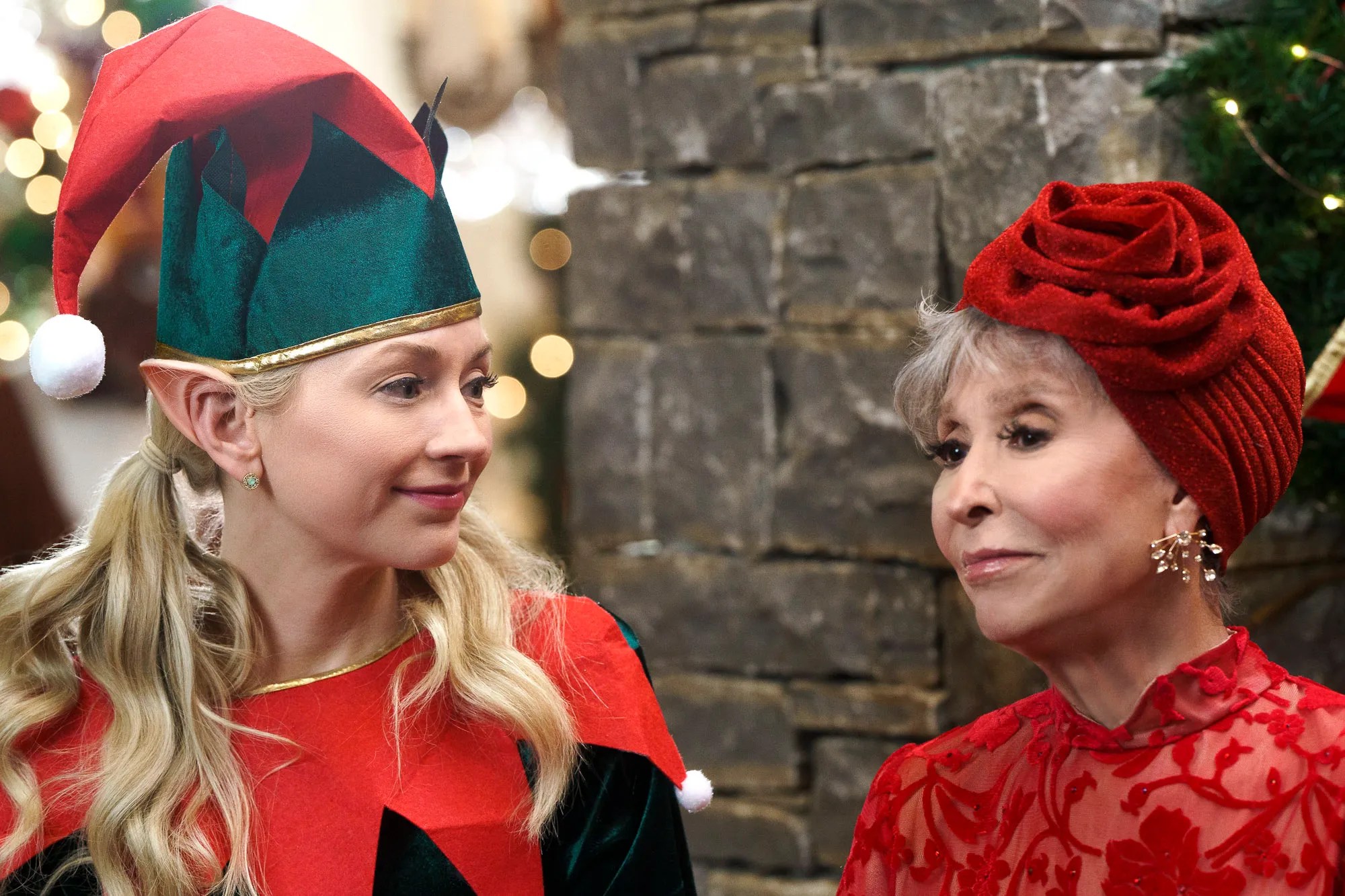 Directed by Melissa Joan Hart, Lifetime’s ‘Santa Bootcamp’ is a romantic comedy movie (part of Lifetime’s ‘It’s a Wonderful Lifetime’ lineup). It centers around finding the perfect Santa for a successful Christmas Gala. Emily Strauss is a charming event director hired by the mall magnate Ed Mancini to create the ideal Christmas Gala for his investors. Following this, she enrolls in a Santa Bootcamp in quest of inspiration and the ideal Santa for her event.

In Bootcamp, Emily meets Belle, a lovely and kind-hearted drill sergeant who assists her in accomplishing her goals and finding love this Christmas. The Christmas movie involves the themes of a blooming romance and staging the perfect Gala, making it an intriguing watch. Moreover, the breathtaking use of locations throughout the movie makes one wonder where ‘Santa Bootcamp’ was shot. If you are curious about the same, we have got you covered.

‘Santa Bootcamp’ was filmed entirely in Tennessee, mainly in the Nashville Metropolitan Area. The principal photography for the Lifetime movie commenced around mid-August 2022 and seemingly wrapped up in early September of the same year. Without further ado, let’s get into the details of the locations that appear in the Christmas movie.

Most of the key scenes for ‘Santa Bootcamp’ were lensed in the Nashville Metropolitan Area, which includes Nashville and its surrounding cities and towns. The cast and crew likely set up camp in several locations across the metropolitan area to shoot various scenes against appropriate backdrops. Additionally, it’s conceivable that they taped certain important scenes in a studio facility in Nashville.

The most populous metropolitan statistical area in Tennessee, the Nashville Metropolitan Area, covers the Nashville Basin and extends into the surrounding Highland Rim. Hence, the region boasts a diverse landscape comprising caves, rolling hills, and underground streams, as well as a breathtaking urban terrain. Nashville and its surrounding areas have hosted the production of numerous movies, such as ‘The Green Mile,’ ‘Hannah Montana: The Movie,’ ‘The Matrix,’ and ‘A Nashville Christmas Carol.’

Emily Kinney plays Emily Strauss, a charming and hardworking event director who sets out to find the perfect Santa at a Bootcamp. Kinney might seem familiar to you due to her appearances in other famous TV shows such as ‘The Walking Dead,’ ‘The Flash,’ ‘Princess Rap Battle,’ ‘The Enormity of Life,’ ‘Messiah,’ and others. On the other hand, Rita Monero plays the role of kind drill sergeant Belle. The star is known for her roles in ‘Maya and the Three,’ ”Green Eggs and Ham,’ ‘Jane the Virgin,’ ‘Grey’s Anatomy,’ ‘Ugly Betty’, and others.

Read More: Where Was Lifetime’s A Country Christmas Harmony Filmed? Who is in the Cast?