Where Was Lifetime’s The Disappearance of Cari Farver Filmed? Who is in the Cast? 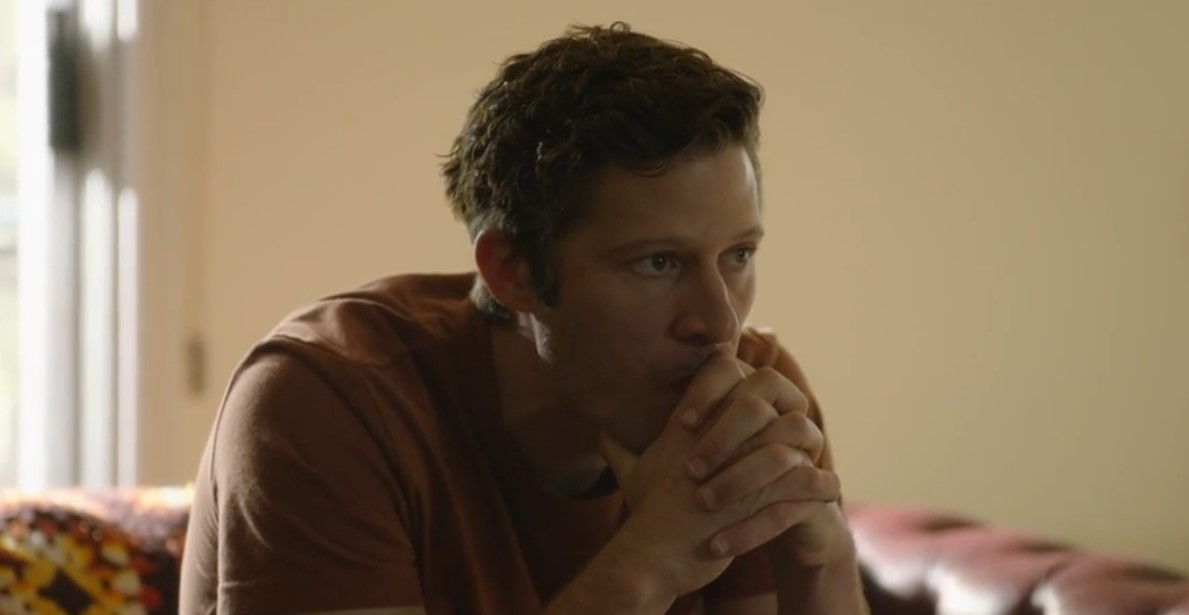 Based on the true crime book ‘A Tangled Web’ by Leslie Rule, Lifetime’s ‘The Disappearance of Cari Farver’ chronicles the strange events that transpired after single mother Cari Farver went missing on November 13, 2012. Directed by Danishka Esterhazy, the movie showcases Cari’s disappearance and portrays how her boyfriend and his family continue to receive vague and bizarre texts from her number for the next four years. However, eventually, the police conclude and confirm it to be a homicide, ultimately arresting the person responsible.

Being a true crime story, the sense of mystery and suspense can be felt throughout the thriller movie. Moreover, while it is set in an urban environment, the surroundings give off a sinister vibe making people curious about the filming locations. Well, if you have wondered where ‘The Disappearance of Cari Farver’ was shot, we come bearing answers!

‘The Disappearance of Cari Farver’ was entirely filmed in Manitoba, specifically in Winnipeg. Principal photography for the movie seemingly took place in July 2022. Now, let’s look more closely at the locations that appear in the Lifetime movie, shall we?

Although the real Cari Farver disappeared from her home in Omaha, Nebraska, the makers of ‘The Disappearance of Cari Farver’ chose Winnipeg, Manitoba, as the primary shooting destination. While the urban environment of the modern metropolitan gave directors the backdrop needed for the movie, the city also provided the film crew with ample open green spaces at their disposal.

As a result, most scenes were lensed in various indoor and outdoor locations around the city, and the brilliant set design changed some of the surroundings to what they would feel like in Omaha. Being a contemporary metropolis, Winnipeg provides the best facilities one can ever desire. Besides, directors and producers have been fascinated by the city’s culture and dynamic ethnicity. As a result, it has hosted the cast and crew of popular productions like ‘New in Town,’ ‘Nobody,’ and ‘Violent Night.’

The Disappearance of Cari Farver Cast

Actress Rebecca Amzallag steps into the shoes of Cari Farver for the Lifetime movie. Amzallag is best known for her work in movies like ‘A Sister’s Revenge,’ ‘Transplant,’ and ‘Mommy’s Little Star.’ Furthermore, her performance as Beth / Stefanie in the TV series ‘Slasher’ is loved by many. On the other hand, Zach Gilford delivers a wonderful performance as Cari Farver’s then-boyfriend, Dave Kroupa. The actor has essayed notable roles in many movies and TV shows, including ‘Off The Map,’ ‘The Mob Doctor,’ ‘Friday Night Lights,’ ‘L.A.’s Finest,’ ‘Midnight Mass,’ and  ‘The Midnight Club.’

Read More: Where Was Lifetime’s The Gabby Petito Story Filmed? Who is in the Cast?