Where Was Lifetime’s The Gabby Petito Story Filmed? Who is in the Cast? 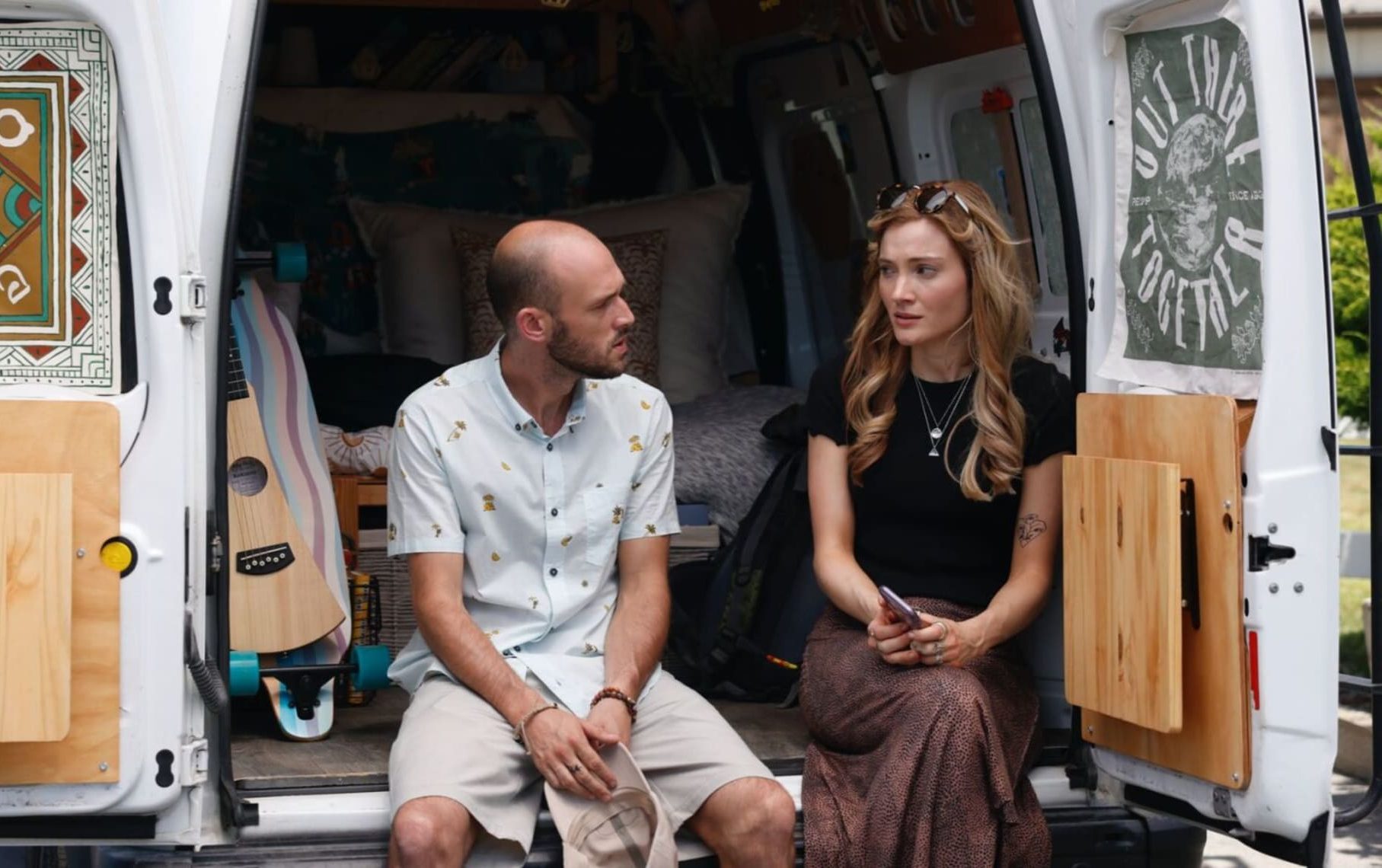 Lifetime’s crime drama ‘The Gabby Petito Story’ revolves around Gabby Petito, a 22-year-old who sets out for a cross-country trip with her fiancé Brian Laundrie. Their endearing companionship doesn’t take long to transform into a nightmare for Gabby as conflicts start to arise between them. Directed by Thora Birch, the film progresses through the horrendous turn of events that rewrites Gabby’s future as she realizes that her fiancé is not someone she thought he is. Since the film follows a road trip, several captivating sites are featured in the same. Gabby and Laundrie’s journey takes them from New York to Wyoming in the film. But where was the movie shot? Let us provide the answers!

‘The Gabby Petito Story’ was filmed in its entirety in the state of Utah, specifically in Salt Lake City and Moab. Shot by Eitan Almagor, the filming of the movie was done in the summer of 2022. Even though significant portions of the narrative of the film are set in Wyoming, a neighboring state of Utah, lensing of the same ended up happening completely in the “Beehive State.” Now, let us dive into the specific location in detail.

The filming of ‘The Gabby Petito Story’ primarily took place in Salt Lake City, the capital and most populous city of Utah. The appealing city lies in a mountain valley with the Wasatch Mountains to the east and north and the Oquirrh Mountains to the west. In June 2022, Skyler Samuels, who plays Gabby, and Evan Hall, who plays Laundrie, were spotted in Salt Lake City near the mountains. Canyon Cove, a residential community located in the city of Holladay, sixteen miles away from Salt Lake City, is another integral filming location of the movie.

Big Cottonwood Canyon, a canyon located 12 miles southeast of Salt Lake City, stands in for several scenes set in Wyoming. In reality, Grand Teton National Park in Wyoming was a tragic and significant stop in the cross-country trip of Gabby and Laundrie. Director Birch must have chosen Big Cottonwood Canyon to stand in for the national park due to their similar appeal as they both have mountains and water bodies. Over the years, Salt Lake City has accommodated several productions such as ‘The Real Housewives of Salt Lake City,’ ‘Love in the Limelight,’ ‘Dream Home Makeover,’ ‘The Christmas Bow,’ etc. for filming.

Moab, the largest city and county seat of Grand County, Utah, is seemingly another location of the film. The real Gabby and Laundrie were pulled over by police officers in Moab after a confrontation between the couple was reported through a 9-1-1 call. Birch had recreated the bodycam footage of the police for the film, apparently shot in the same city. The city is a filming location of several acclaimed productions such as ‘Westworld,’ ‘Indiana Jones and The Last Crusade,’ ‘Mission: Impossible,’ etc.

Read More: Is Lifetime’s The Gabby Petito Story Based on a True Story?