Where was Netflix’s Fullmetal Alchemist: The Revenge of Scar Filmed? 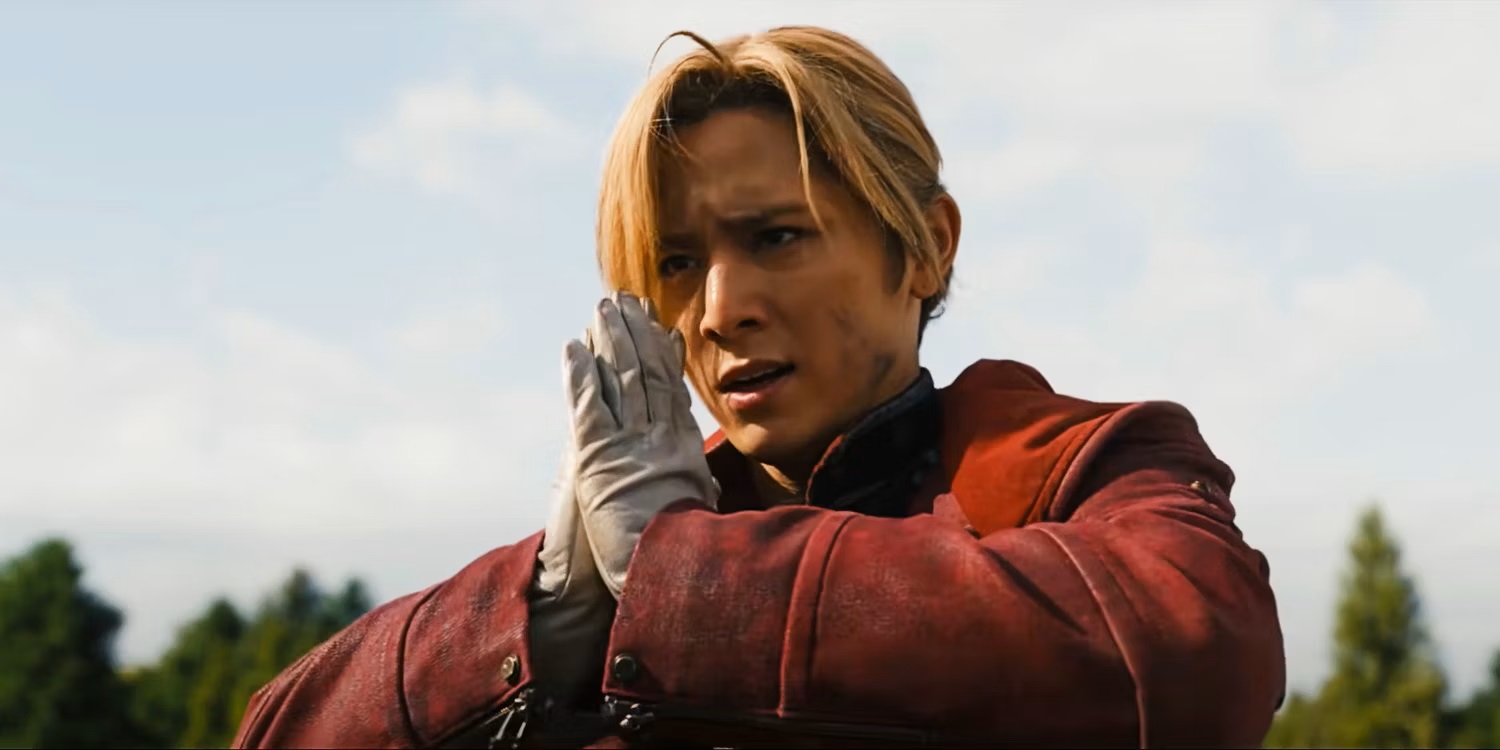 Directed by Fumihiko Sori, Netflix’s ‘Fullmetal Alchemist: The Revenge of Scar,’ or ‘Hagane no Renkinjutsushi: Kanketsu-hen – Fukushusha Scar,’ is a Japanese action fantasy movie that follows the events of the 2017 movie ‘Fullmetal Alchemist.’ The second live-action movie in the ‘Fullmetal Alchemist’ franchise follows Edward Elric and his brother Alphonse as a mysterious being starts hunting State Alchemists for crimes against God. The two brothers are at a vulnerable stage in their lives, and their troubles are further increased when the homunculi return to cause chaos.

Starring Ryôsuke Yamada, Atom Mizuishi, and Tsubasa Honda, the movie is another addition to a beloved franchise with a massive fan following. Fans of the series will likely be impressed by the movie’s action sequences and eye-catching backdrops. Naturally, many are curious to know where the adventure movie was lensed, and we are here to answer the same!

‘Fullmetal Alchemist: The Revenge of Scar’ was filmed in Japan, most likely in Tokyo. Given Japan’s diverse landscape, shooting the movie in the country added depth to its visual narrative. Now, let’s look at the filming sites in more detail, shall we? 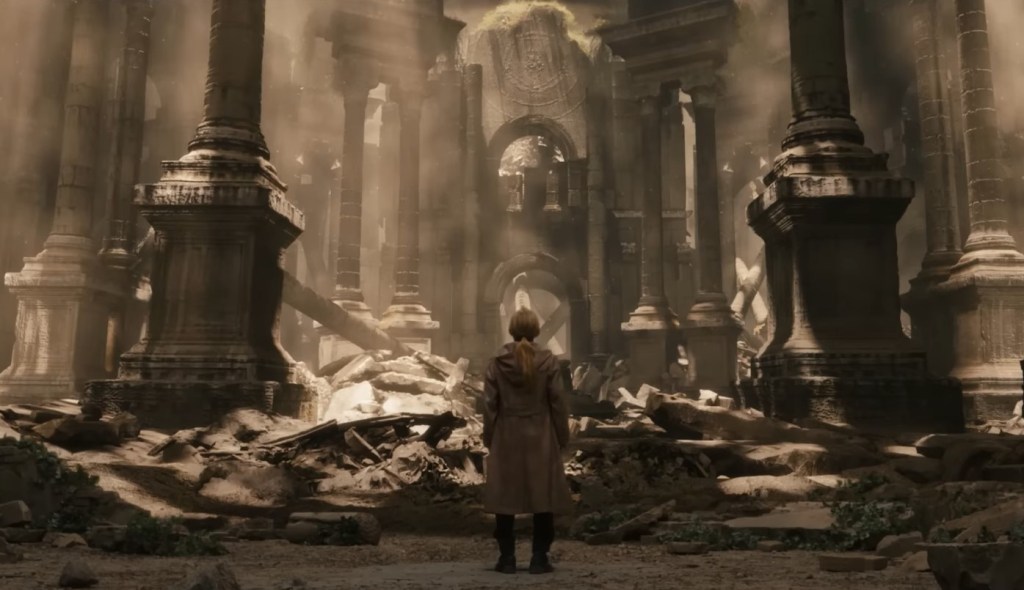 Most portions of ‘Fullmetal Alchemist: The Revenge of Scar’ were seemingly recorded in and around Tokyo, the capital of Japan. One must understand that the movie’s story is set in a more Western setting, with some of the characters having a non-Japanese ethnicity. Interestingly though, the live-action movie features an all-Japanese cast.

When asked about the same, the makers have expressed that there have been no indications regarding any character’s nationality or ethnicity in the movie that might differ from the source material. According to them, this was done to maintain the integrity of the adaptation.

Tokyo has long been a popular shooting destination; some of the biggest film studios in Japan, like Toho and Toei Company, are based within the capital and have helped create many cinematic masterpieces thanks to the facilities and locations available within the city’s borders. Japan’s movie production history is more than a century old and is at par with international movies. In fact, many hit movies have come to Tokyo to use the city as its backdrop, such as ‘Bullet Train‘ and ‘Inception.’