Where Was Netflix’s The Violence Action Filmed? 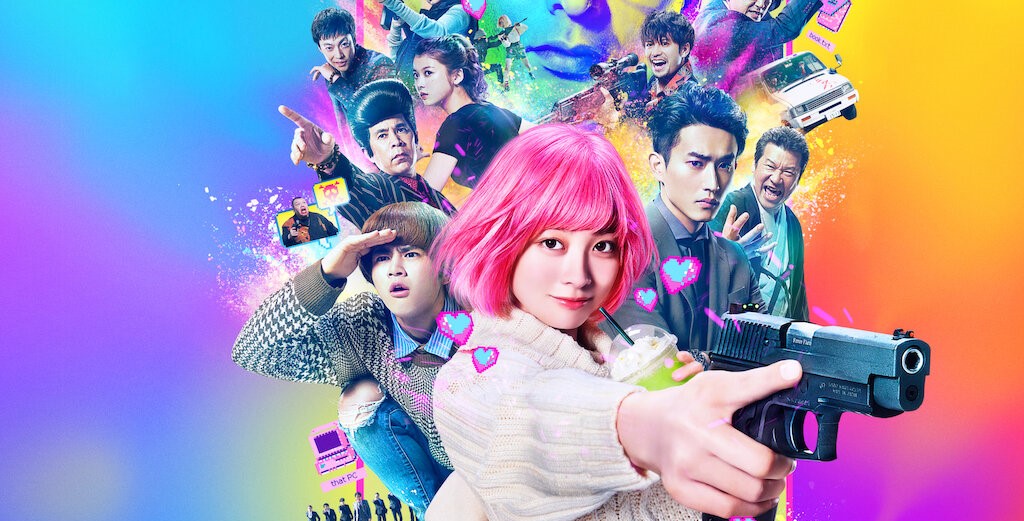 Based on the eponymous manga series by Shin Sawada and Renji Asai, Netflix’s ‘The Violence Action’ is a Japanese action drama movie directed by Tôichirô Rutô. It revolves around a young, innocent-looking girl named Kei Kikuno, an ordinary college student by day but an assassin for hire by night. Being a skilled and experienced assassin, she asks for the highest appointment rate as she can kill her target, no questions asked.

However, when Kei Kikuno gets appointed for, perhaps, one of the most challenging assignments in her career, it makes her life quite difficult. The impressive performances from a talented ensemble cast, including Kanna Hashimoto, Yosuke Sugino, and Ouji Suzuka, complement the action-packed narrative. Moreover, the interesting use of locations makes you curious about the actual filming sites. In that case, we have got you covered!

‘The Violence Action’ was filmed entirely in Japan. The principal photography for the action movie seemingly commenced in late 2020 or early 2021 and wrapped up in February of the same year. In an interview, Kanna Hashimoto (Kei Kikuno) talked about the challenges she faced during the shooting, given all the stunts that her character performs. However, she reflected that it was all worth it in the end. Now, without further ado, let’s look at all the specific sites that appear in the Netflix movie!

All the pivotal sequences for ‘The Violence Action’ were lensed in Japan, an island country in East Asia. From the looks of it, the filming unit utilized various locales of the country to tape different portions against suitable backdrops. It seems that they also utilized the facilities of one of the film studios in Japan to record some action scenes for the movie. It is reported that it is the first Japanese movie to have used the new volumetric capture technology for shooting flawless and powerful action sequences.

Located in the northwest Pacific Ocean, Japan is one of the most densely populated countries in the world, and most of its terrain is mountainous. Having made significant contributions to science and technology over the years, it is considered a global leader in robotics, automotive, and electronics. Moreover, it is undeniable that Japan’s culture is world-famous, including its art, music, cinema, cuisine, and popular culture. Over the years, the East Asian country has hosted the production of several different kinds of movies and TV shows. Some notable ones are ‘Kill Bill: Vol. 1,’ ‘Bullet Train,’ ‘Lost in Translation,’ ‘Alice in Borderland,’ and ‘Tokyo Vice.’