Where Was Netflix’s Who’s a Good Boy Filmed? 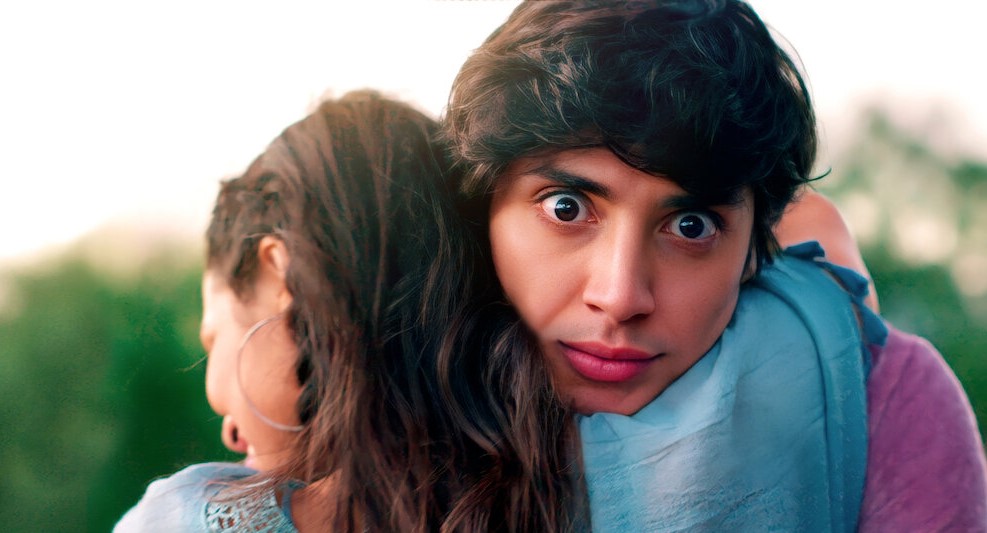 Written and directed by Ihtzi Hurtado, Netflix’s ‘Who’s a Good Boy’ (originally titled ‘El Guau’) is a Mexican teen comedy movie that follows the typical teenage life of Chema. He feels left behind about losing his virginity, as most of his friends and peers have already done so. Soon, with the entry of a new and attractive girl named Claudia, Chema’s fortune seems to change as the two spend a lot of time together. With the mission to lose his virginity before graduating on his mind, he tries to become more than just friends with her and realize his dream.

Featuring hilarious performances from a talented ensemble comprising Sebastián Dante, Sirena Ortiz, Harold Azuara, and Grettell Valdez, the comedy movie keeps the viewers entertained and laughing. At the same time, the high school backdrop and other interesting locations make you wonder where ‘Who’s a Good Boy’ was shot. In that case, you might be interested in what we have to share!

‘Who’s a Good Boy’ was filmed entirely in Mexico, specifically in Mexico City. The principal photography for the teen movie commenced in March 2022 and seemingly wrapped up in late April of the same year. Situated in the southern portion of North America, Mexico is the tenth most populous country and has the most Spanish speakers. Now, without much ado, let us go through all the details of the specific sites.

All the pivotal sequences for ‘Who’s a Good Boy’ were lensed in and around Mexico City, Mexico’s capital and largest city. It appears that the cast and crew either utilized the premises of an actual educational institution or the facilities of one of the film studios to tape the scenes set in Chema’s high school. In addition, they likely set up camp in other locations across the city to record different portions against suitable backdrops.

Located in the Valley of Mexico, the capital city is considered one of Latin America’s most important economic hubs, with tourism being one of the most influential sectors. Mexico City is home to many tourist attractions, including the Plaza de la Constitución, Metropolitan Cathedral, National Palace, the Chapultepec Castle, the Museo Soumay, and the Colección Júmex.

Apart from tourists, many filmmakers visit Mexico City for shooting purposes. As a matter of fact, it has hosted the production of several different movies and TV shows over the years. Some notable ones are ‘Man on Fire,’ ‘The Christmas Chronicles,’ ‘Infinite,’ ‘Dark Desire,’ and ‘Sense8.’