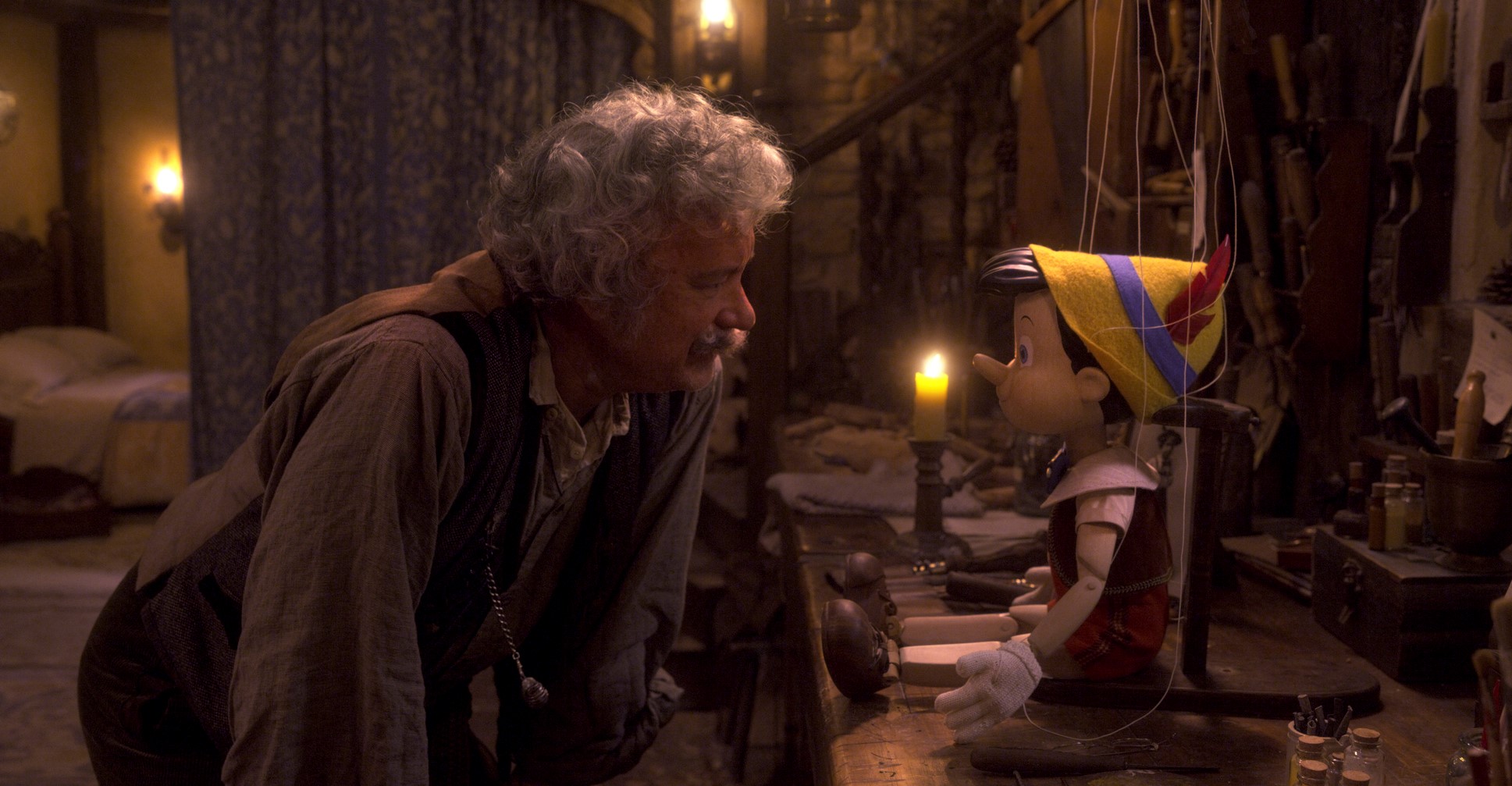 Disney+’s ‘Pinocchio’ is a musical fantasy movie co-written and directed by Robert Zemeckis, which is a live-action adaptation of Walt Disney’s 1940 eponymous animated movie. Both are based on Carlo Collodi’s 1883 Italian book ‘The Adventures of Pinocchio,’ following a kindhearted yet lonely woodcarver named Geppetto and his wooden puppet, Pinocchio, who is brought to life by The Blue Fairy. The old man treats the titular puppet as his son while the latter seeks a life full of adventures.

With Tom Hanks essaying Geppetto and Cynthia Erivo as The Blue Fairy, the movie features an impressive voice cast comprising Benjamin Evan Ainsworth, Joseph Gordon-Levitt, and Keegan-Michael Key. The adventure movie is bound to keep fans of Pinocchio and Disney movies enthralled from the beginning to the end. However, it also makes one wonder where ‘Pinocchio’ was actually shot. Well, if you have the same question in your mind, allow us to provide you with the answer and put your mind at ease!

‘Pinocchio’ was filmed in England and Italy, specifically in Bedfordshire, Buckinghamshire, and Tuscany. The principal photography for the Tom Hanks-starrer reportedly commenced in March 2021 and wrapped up after a month or so in April of the same year. Although the story is set in an Italian village, the filming unit decided to utilize the English landscapes for most of the shooting. Now, without further ado, let’s jump right into the adventurous world of Pinocchio and learn all about the specific locations that appear in the movie!

A significant portion of ‘Pinocchio’ was lensed in Bedfordshire, a ceremonial county in the East of England. In particular, the production team utilized the facilities of Cardington Studios. Located at Hangar 2, Cardington Airfield in Bedford, the studio consists of clear space within the main interior of 146,000 square feet. While the North buttress provides workshop space, the South buttress houses catering, warehouse, office, and storage areas. All in all, it is an ideal shooting site for different kinds of movies and TV shows, including Disney+’s ‘Pinocchio.’

It seems that the cast and crew members of ‘Pinocchio’ set up camp in the Pinewood Studios at Pinewood Road in Iver in Buckinghamshire, a ceremonial county in South East England. Pinewood Studios is home to some iconic stages, including the 007 Stage, The Richard Attenborough Stage, and the Q Stage. All these stages possess the ceiling height to accommodate even the large-scale sets.

A few portions of ‘Pinocchio’ was supposedly shot in Tuscany, a region in central Italy. Known for its picturesque landscapes, artistic legacy, history, and influence on high culture, the region makes for a suitable location for recording a movie such as ‘Pinocchio.’ Over the years, Tuscany has served as a prominent filming site for many movies and TV shows, such as ‘House of Gucci,’ ‘Gladiator,’ ‘Life is Beautiful,’ ‘Leonardo‘ and ‘Medici.’