Where Was Tears of the Sun Filmed?

‘Tears of the Sun’ is an emotional yet adrenaline-filled action thriller that is sure to leave one amazed with its powerful portrayal of war and suffering. Helmed by Antoine Fuqua (‘Southpaw‘), the movie focuses on a team of US Navy Seals who undertake a rescue mission in the heart of Nigeria during a military coup. The rescue target, Dr. Lena Fiore Kendricks, refuses to leave without her patients and thus begins a thrilling journey through breathtaking landscapes against the backdrop of a terrifying Civil War. With the spectacular surroundings embossed in the viewers’ minds, one might wonder where the movie was filmed. Well, we come bearing answers!

Tears of the Sun Filming Locations

‘Tears of the Sun’ was filmed in different parts of the USA, namely Hawaii, California, and Virginia. Principal photography started in February 2002, and by October of the same year, the filming crew had the shoot wrapped up. Although the film is set in Nigeria, most of the movie was shot in the picturesque state of Hawaii, with some sequences filmed in California. Let’s take a closer look at the various filming locations!

A part of the Hawaiian Islands, O’ahu houses the state capital of Honolulu, as well as popular tourist destinations like Waikiki Beach and Pearl Harbor. Movie crews have always flocked to the island for its dynamic and outstanding backdrops that can be fashioned as per filming requirements. The island of O’ahu has played host to productions for several movies and TV shows, including ‘Lost,’ ‘Godzilla vs. Kong,’ and ‘Midway.’

For this film, the crew decided to utilize several indoor and outdoor locations to depict Nigeria. Filming took place at the Dole Plantation at 64-1550 Kamehameha Highway, Wahiawa, and in the North Shore community of Haleiwa. In addition, the film features the spectacular Manoa Falls and the astonishingly beautiful Maunawili Valley. Kualoa Ranch, located at 49560 Kamehameha Highway in Ka’a’awa, a location made famous for filming the ‘Jurassic Park‘ films, was also used to mirror parts of the war-torn African country.

A few scenes were shot in the city of Honolulu. Moreover, the film crew utilized the Hawaii Film Studio to film parts of the movie which required special studio effects or CGI. Located at 510 18th Avenue in Honolulu, the studio occupies 7.5 acres of land. It is the only state-owned and operated studio complex in the USA, and its notable productions include series such as ‘Hawaii Five-0‘ and ‘Magnum, P.I.’

Kaua’i is an island known for its natural beauty, which has made it a go-to location for numerous movie productions. The filming crew for ‘Tears of the Sun’ perfectly captured the gorgeous island, which is also part of the Hawaiian archipelago. A few shots in the film include mountainscapes from the active shield volcano called Kilauea. The stunning Kilauea Falls was also utilized as an eye-catching backdrop. 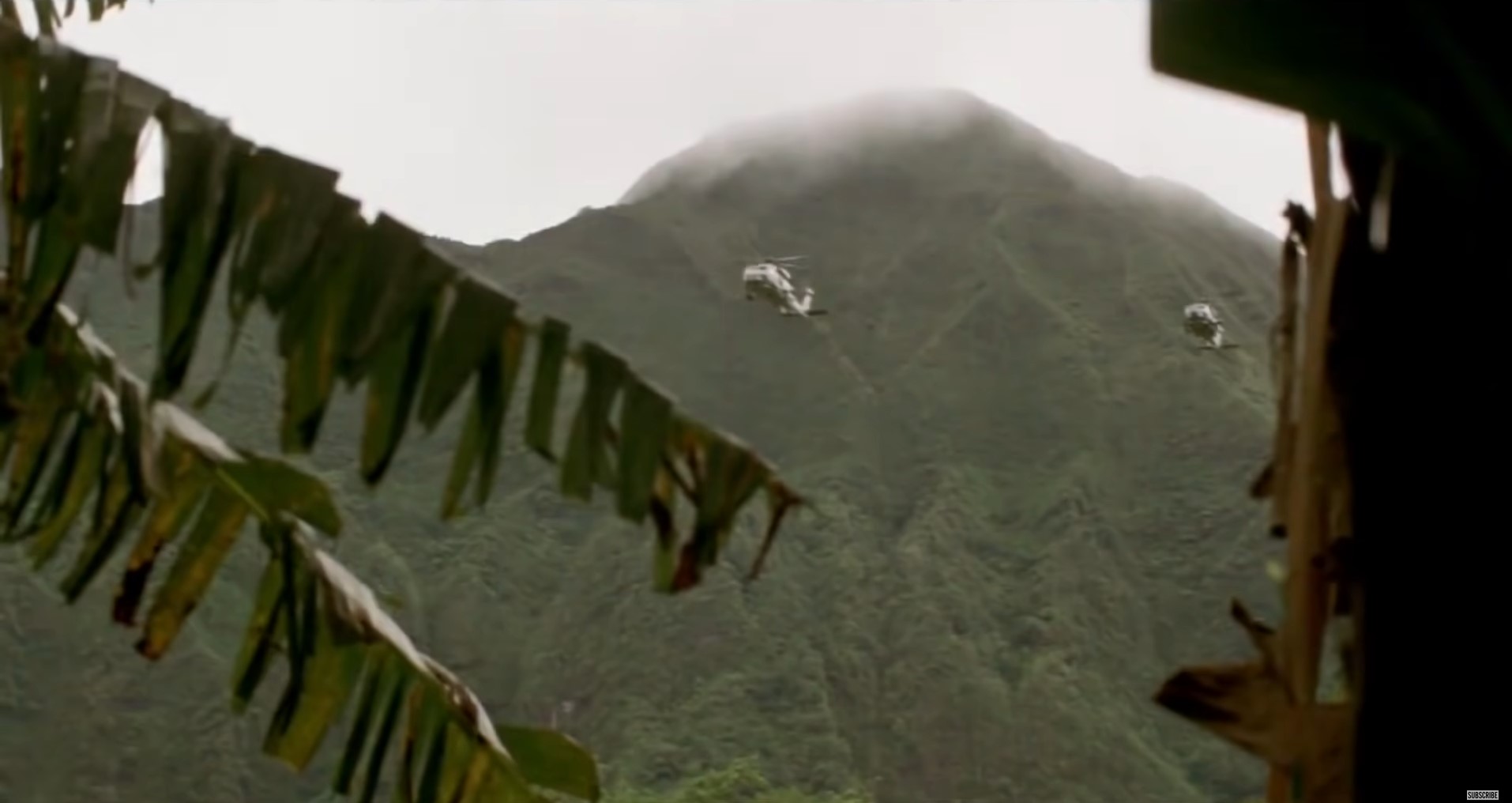 According to reports, the iconic sunset scene on the movie’s posters and promotional material was shot at Kaua’i. Other films and TV shows filmed on the island include ‘Avatar,’ ‘Raiders of the Lost Ark,’ and ‘Pirates of the Caribbean: On Stranger Tides.’

A minor portion of the movie was reportedly filmed in Los Angeles, California, where the crew took advantage of numerous indoor and outdoor shooting locations. Home to Hollywood, the South Californian city has always been a sought-after filming location due to its dynamic neighborhoods, varied ethnic population, and first-rate production facilities. The city has also hosted filming crews for movies and TV shows like ‘Free Guy,’ ‘He’s All That,’ and ‘Brooklyn Nine-Nine.’

‘Tears of the Sun’ is reportedly the first movie filmed on the USS Harry S. Truman Aircraft Career, which was possibly stationed at its homeport Naval Station Norfolk, Virginia, at the time. Filming took place on the Nimitz Class nuclear aircraft carrier for several days as actors and the film crew gained unprecedented access to the military ship. 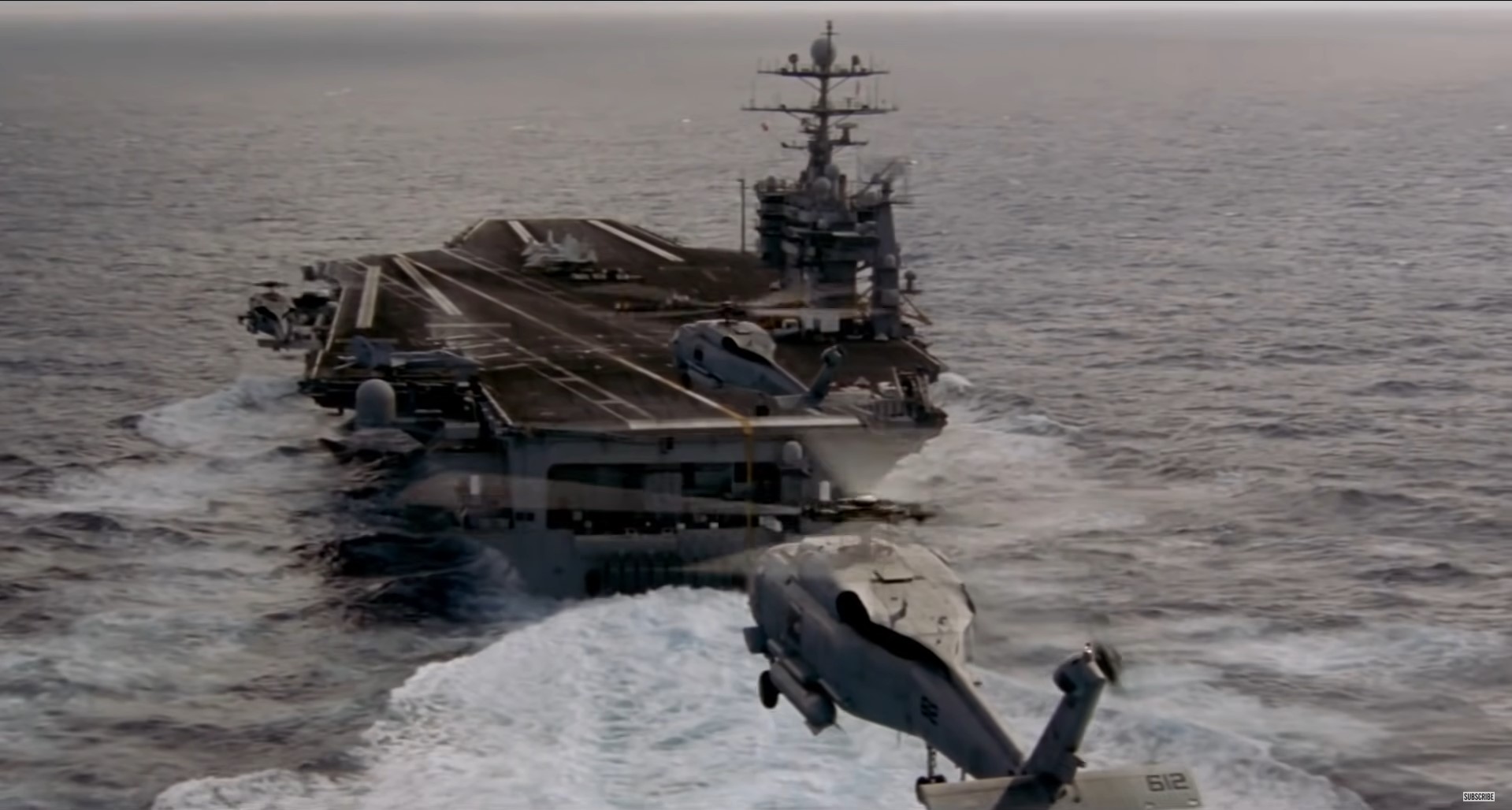 However, to ensure the smooth running of things and avoid any possible crisis, naval officers and soldiers from the aircraft carrier were always present on set and even appear in the movie as extras.

Read More: Is Tears of the Sun Based on a True Story?