Who Does Timothy Dalton Play in 1923? Why Did He Give Money to Banner Creighton? 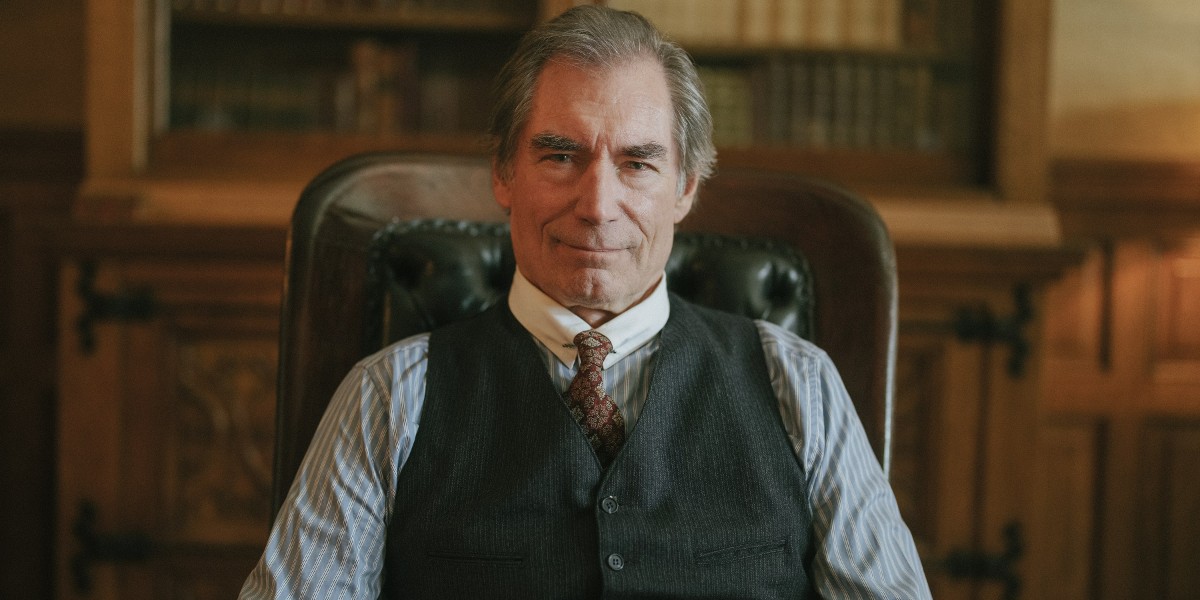 Paramount+’s ‘1923’ is a Western drama series created by Taylor Sheridan. It unfolds a new chapter in the history of the Dutton family as they face several challenges in keeping hold of their ancestral Yellowstone Ranch. Banner Creighton serves as the primary antagonist in the series, eyeing the Dutton family’s land. However, in the fourth episode, he is forced to join hands with a wealthy businessman. Actor Timothy Dalton portrays the new character who is poised to become a thorn in the Dutton family’s side. If you are looking for more details about Dalton’s character and his deal with Banner in ‘1923,’ here is everything you need to know! SPOILERS AHEAD!

Who Does Timothy Dalton Play in 1923?

Actor Timothy Dalton hardly needs an introduction, having established himself as one of the most prominent actors working in Hollywood during the 1980s and onwards. Dalton began his eating career on the stage and made his screen debut playing Philip II in the 1968 historical drama film ‘The Lion in Winter.’ He also became popular for playing Prince Barin in the 1980 space opera film ‘Flash Gordon.’ However, Dalton’s fame reached its pinnacle with his turn as the iconic 007 Agent James Bond in 1987’s ‘The Living Daylights’ and its 1989 sequel ‘Licence to Kill.’ More recently actor continues to gain praise for his portrayal of Niles Caulder/Chief in the hit superhero drama series ‘Doom Patrol‘ based on the DC Comics team of the same name. 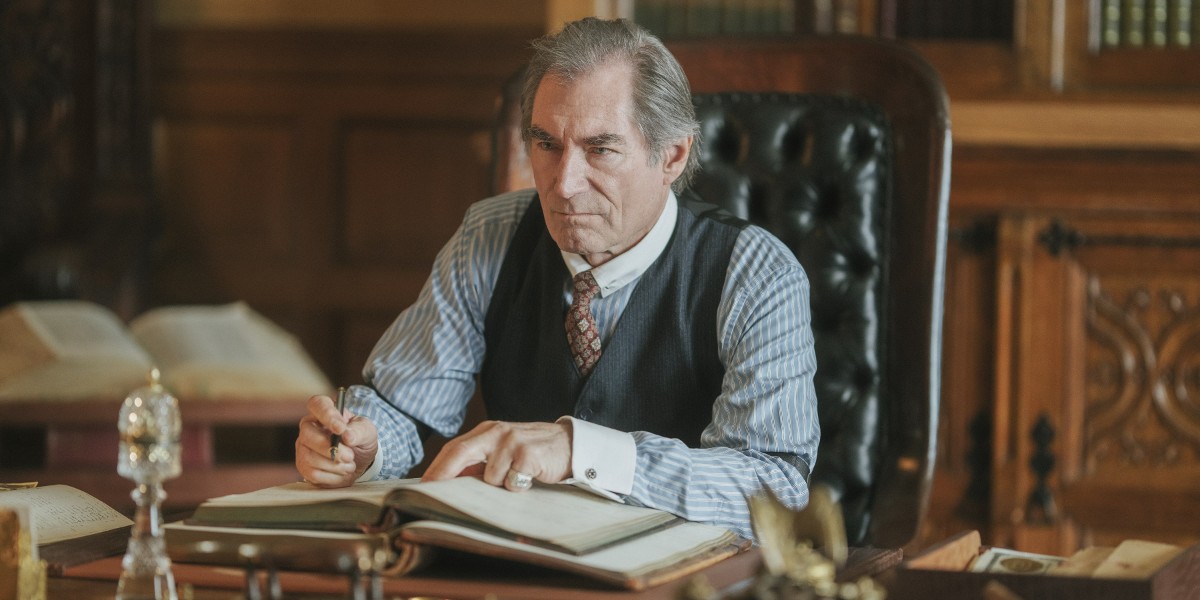 Dalton was cast in the first season of ‘1923’ as a recurring guest start. The actor makes his first appearance in the fourth episode of the series, titled ‘War and the Turquoise Tide.’ Although the name of Dalton’s character is not stated on the screen, he is credited with playing Donald Whitfield in the series. Dalton’s Donald Whitfield is a wealthy businessman from Montana interested in the Yellowstone Ranch, making him an adversary to the Dutton family, the show’s protagonist. Creator Taylor Sheridan has described Dalton’s performance in the show as a special acting work, raising expectations from the villainous character.

Why Did Donald Whitfield Give Money to Banner Creighton?

In the fourth episode, Banner Creighton (Jerome Flynn), the leader of local sheep herders, suspects that Jacob Dutton (Harrison Ford) is dead. Therefore, he plans to make a move on the Dutton family’s land, the Yellowstone Ranch. However, in the attack Banner perpetrated to kill the Duttons, several of his men also perished. As a result, he needs more men to launch a war against the Duttons and seize their land. Therefore, he approaches businessman Donald Whitfield. Banner tells Whitfield about the perceived demise of the Dutton patriarch and the lack of a leader, citing it as an opportunity to seize the Dutton family’s land. 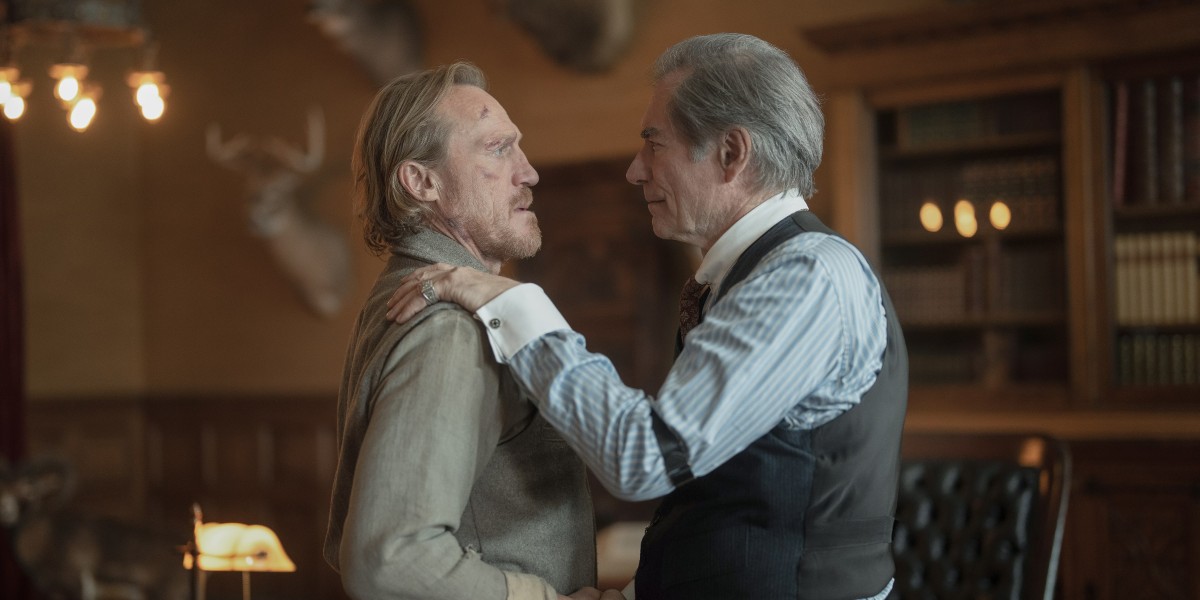 Read More: Why Did Spencer Not Read Cara’s Letters in 1923?