Who Is Tico Tavares in Tulsa King? Why Did Pete Hire Him? 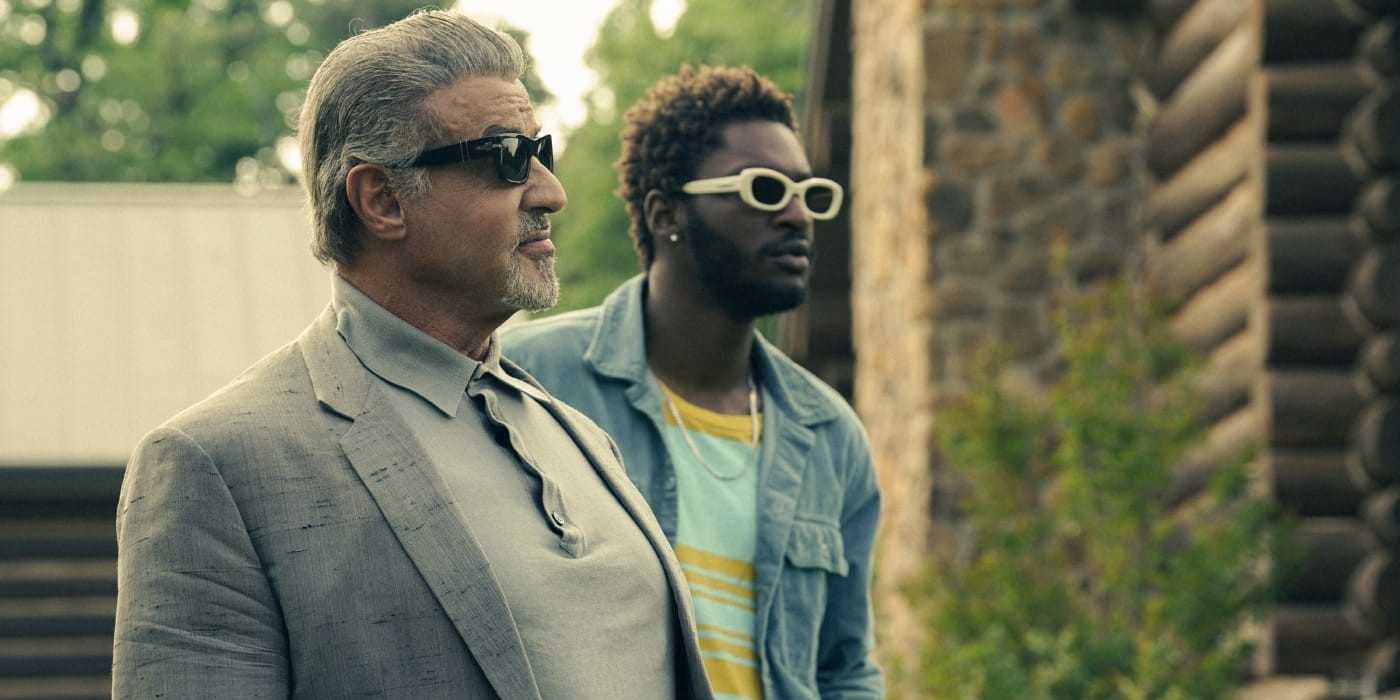 ‘Tulsa King‘ on Paramount+ is an intriguing tale of crime families, mobsters, and betrayals. In the series, New York mafia capo Dwight “The General,” Manfredi spends 25 years in prison. However, after his release, he is banished to the small town of Tulsa, Oklahoma. As a result, Dwight starts building a new criminal empire in the city.

Who Is Tico Tavares?

Tico Tavares is mentioned in the fourth episode of ‘Tulsa King,’ titled ‘Visitation Place.’ The episode sees Dwight confronting Manny about the attack on his life. Dwight believes that Manny is working for Don Charles “Chickie” Invernizzi. Chickie likely hired Manny to kill Dwight following his release from prison. As a result, Dwight tries to force an answer out of Manny. However, Manny exclaims that he is no longer involved with the Invernizzi crime family. 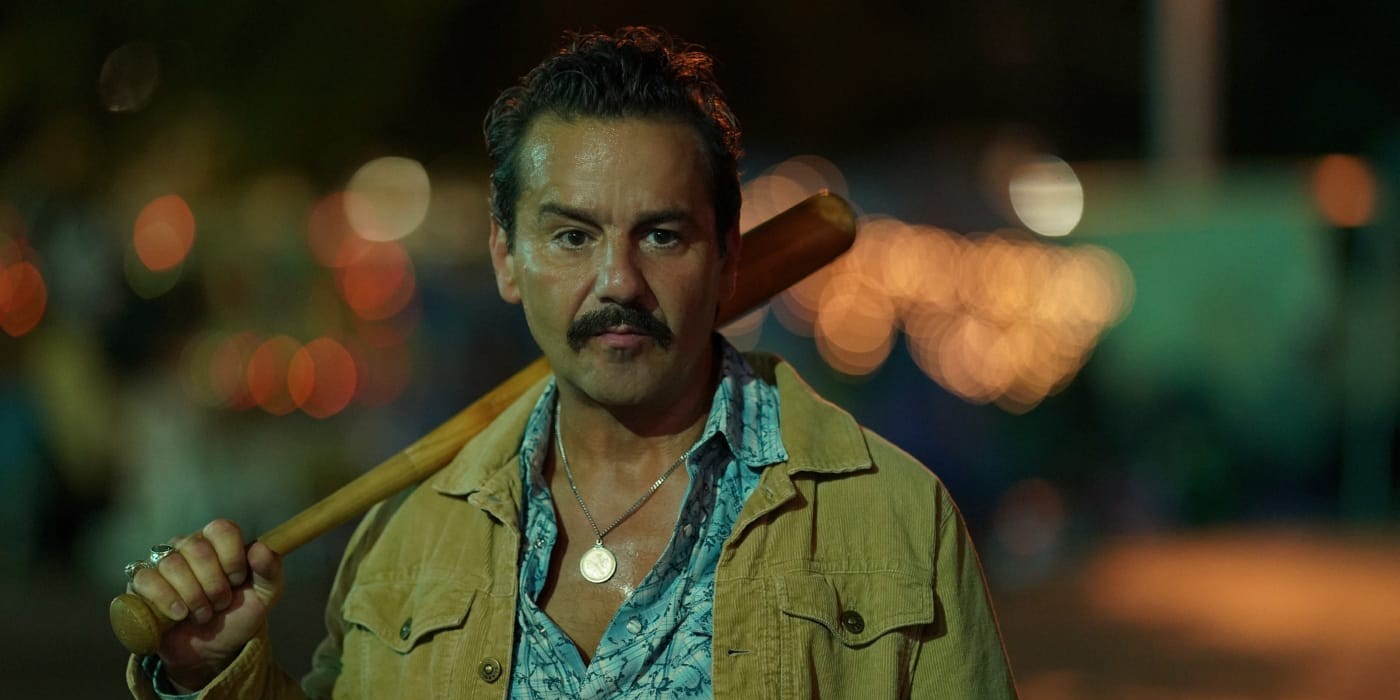 Manny explains that he feared Dwight would try to kill him and was likely sent by Chickie on a hit job. Manny is now a family man and lives a life away from crime. Hence, he feared that Dwight would kill him for his past involvement with the Invernizzi crime family. Nonetheless, Dwight intends to kill Manny for trying to kill him. However, he stops after Manny gives out the name of Tico Tavares. However, the character does not appear in the episode. According to Manny, while Dwight was in jail, Tico Taveres was an assassin hired by Pete Invernizzi for a hit job.

Why Did Pete Hire Tico Tavares?

Pete “The Rock” Invernizzi is the former head of the Invernizzi crime family. He is the father of Don Charles “Chickie” Invernizzi and the boss of Dwight. In the series premiere episode, viewers learn that Dwight spent twenty-five years in prison for the crimes committed by Pete. In the past, Dwight was a high-ranking capo in the mob and fiercely loyal to Pete. Therefore, when the police were about the apprehend Pete for his crimes, Dwight intervened. He took the blame for Pete’s crimes and went to prison. Consequently, Dwight lost touch with his family, and Pete grew old. However, Dwight never revealed the truth about his innocence to anyone. 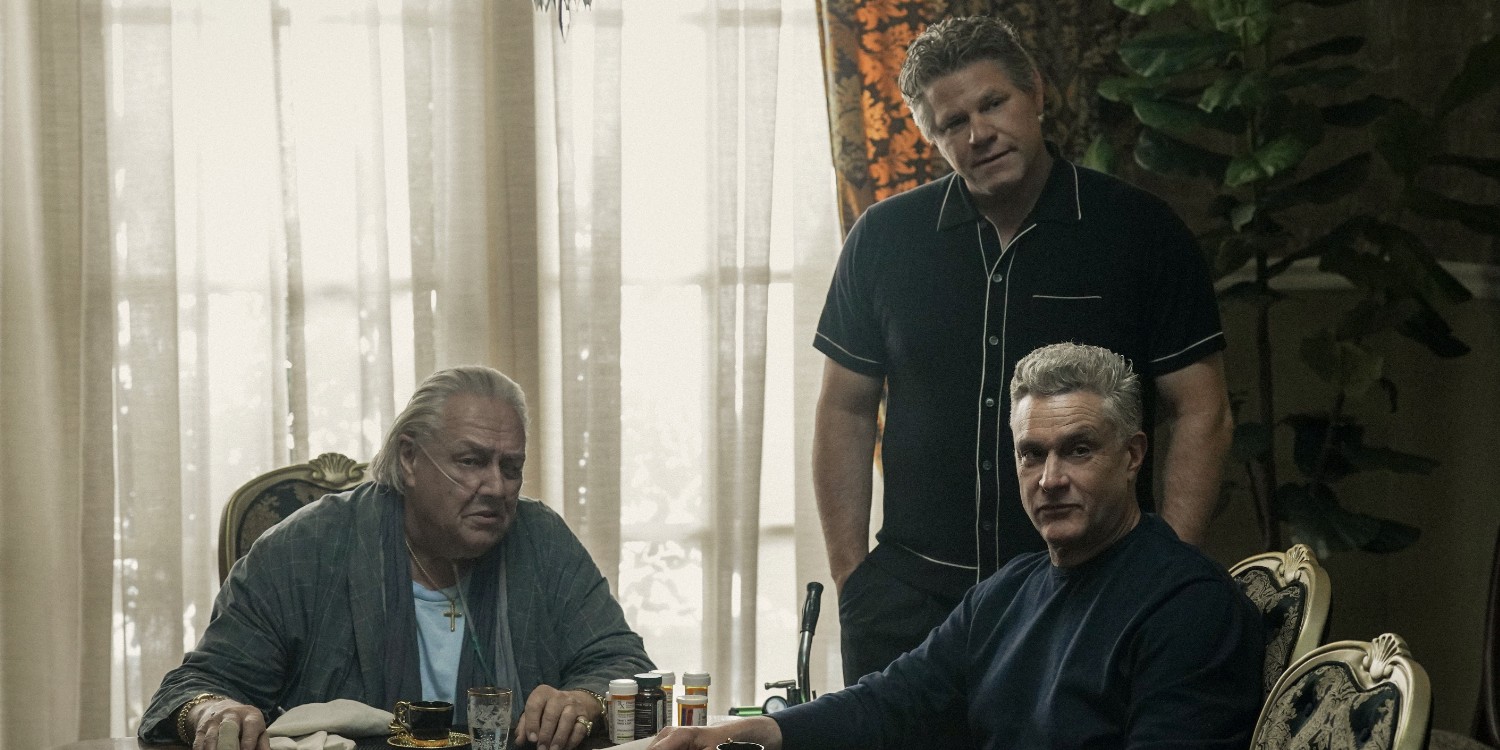 On the other hand, Pete feared that Dwight might snitch on him. Dwight is a family man, and his prison sentence separated him from his wife and family. Moreover, he had to spend 25 years in prison, which itself is a daunting task. Therefore, Pete thought Dwight might reveal the truth about his involvement in the crimes sooner or later. Consequently, it was best to kill Dwight than to risk the capo confessing about Pete’s crimes. As a result, Pete hired Tico Tavares to kill Dwight while he was in prison.

Nonetheless, Dwight seems to have survived the attack. Moreover, he does not suspect Pete to be behind the attack on his life. Ultimately, the revelation of Pete distrusting Dwight comes as a major surprise. Dwight considered Pete his family and even gave up his actual family to save Pete from imprisonment. However, Pete distrusts Dwight and tries to have him killed in prison. As a result, the dynamic between Pete and Dwight and the latter’s overall relationship with the Invernizzi crime family will drastically change in the upcoming episodes. Whether Dwight tries to take revenge on Pete or cuts off ties with New York completely remains to be seen.

Read More: Who is Roxy? Who Plays Her in Tulsa King?