Who Were Pam and Tommy’s Lawyer and Publicist in Real Life? 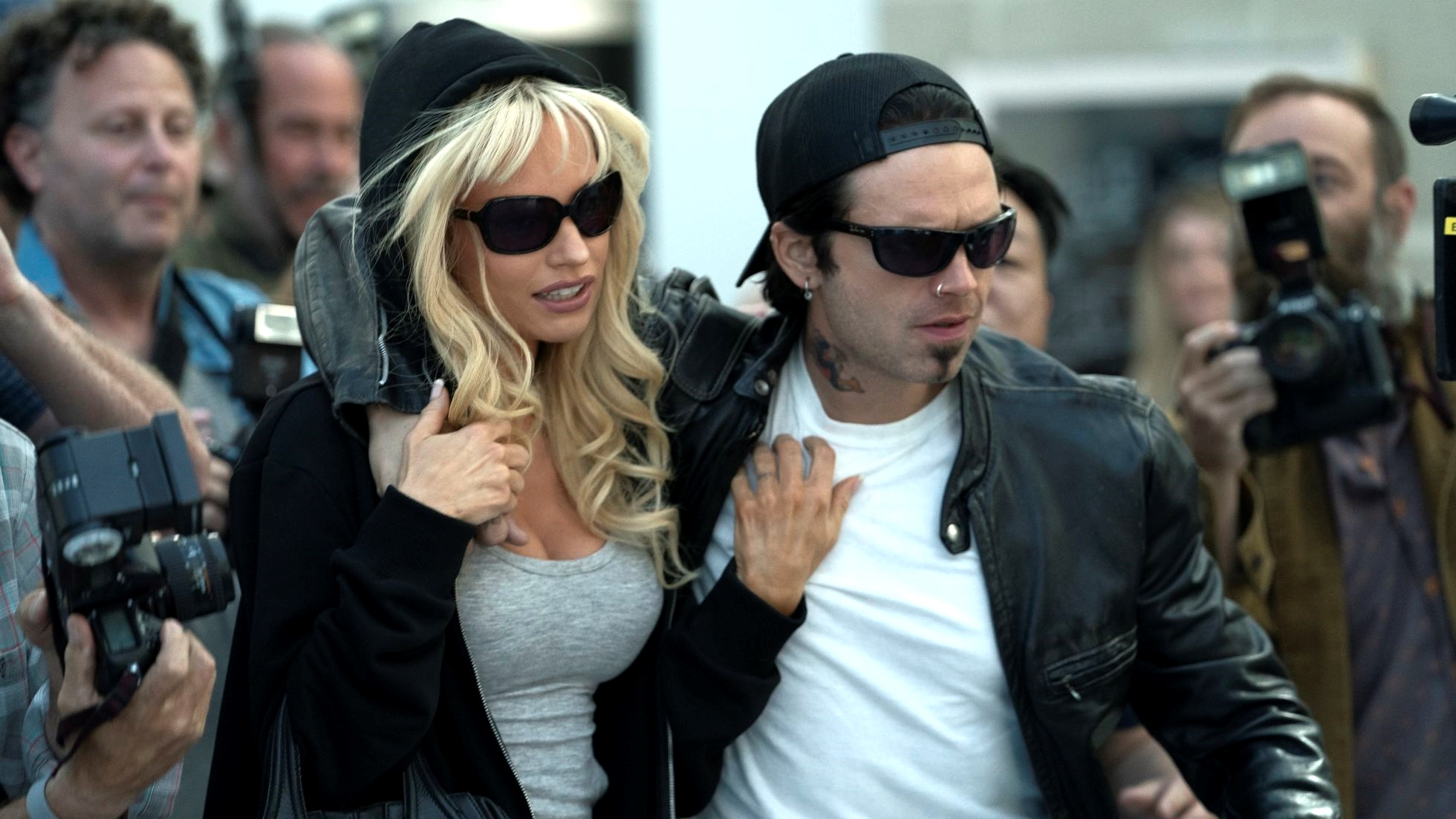 ‘Pam & Tommy’ follows the tumultuous series of events that cascade after a private videotape is stolen from the couple’s home. As a result of a disgruntled carpenter named Rand, who makes off with their safe, not knowing it contains the explosive tape, Pamela and Tommy are put through a devastating experience. Unable to contain the spread of the tape, they watch their private life exposed to anyone with a few dollars.

Of course, being celebrities, the two seem to have a team of high-profile lawyers and a publicist advising them on the best course of action. Whether the advice actually works remains arguable. Considering the show’s real-life origins, we got curious about the actual lawyers and publicists helping Pamela Anderson and Tommy Lee. Here’s what we found.

Who Were Pam and Tommy’s Lawyer and Publicist?

When the titular couple on the series first realize that their private tape is missing, Tommy hires a private investigator and some of his biker friends to help hunt down the video. Unfortunately, the tape has long spread too wide and soon finds itself in the hands of the head of Penthouse magazine, Bob Guccione. Fearing that their video will be publicized in the magazine, Tommy brings in high-profile lawyer Richard Alden (Paul Ben-Victor). The lawyer immediately announces that filing a $10 million civil lawsuit is the best course of action to stop the tape from being publicized by Penthouse.

In real life, Pamela Anderson and Tommy Lee actually filed a $10 million civil lawsuit on March 29, 1996. Apart from Penthouse, they also included Milton Ingley, Rand Gauthier, and anyone that the couple thought might have a copy of their private video. Unfortunately, details about their real lawyer at the time remain scant.

However, the lawsuit against Penthouse was thrown out, and the magazine went ahead and publicized the tape, though they couldn’t use still frames from the tape since they didn’t officially own the copyright. Of course, this was just the beginning as the couple then faced more exhausting legal battles, finally signing a release that allowed Seth Warshavsky’s Internet Entertainment Group to broadcast the video.

Pamela Anderson seemingly went through the hardest part of it all, caught in the eye of an uncontrollable media storm. Of course, she had publicists and PR representatives advising her on how to navigate the scandal. On the show, she is advised by Gail Chwatsky (Mozhan Marnò), a street smart yet empathetic publicist who seems to have Pamela’s best interests at heart. When she learns about the lawsuit, she immediately claims that legal action was the wrong decision. Seeing as how things turn out, it appears that Gail might have been right.

In real life, Pamela Anderson seemingly had multiple publicists. Apart from the wild publicity garnered by the leaked private tape, the actress was also involved at the time with ‘Barb Wire,’ a 1996 action film featuring her in the lead. Though records of Pamela’s publicist in 1996 are, again, scant, she could have hired the services of Marleah Leslie of Marleah Leslie & Associates. The public relations firm has seemingly represented the likes of Kathy Griffin, Jim Carrey, Larry King, and many others over the years. Around 1998, the actress also seemed to be working with publicist Ann Israel.

Read More: Who Plays Jay Leno in Pam & Tommy? Did the Interview Happen in Real Life?