Why Did Nathaniel Arcand Leave FBI Most Wanted? 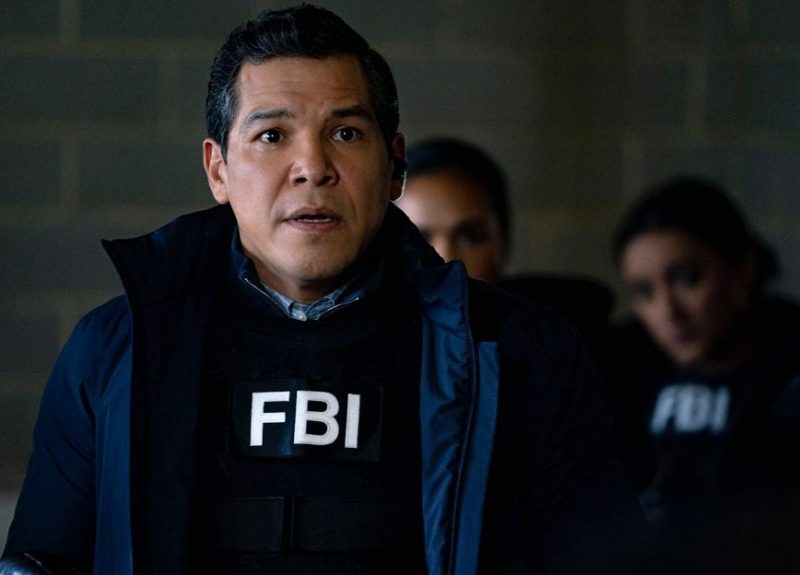 Canadian actor Nathaniel Arcand has been serving in front of the cameras for our entertainment since 1994. Yet, one of his most recent roles — Clinton Skye on ‘FBI: Most Wanted‘ — propelled him into a different kind of stardom. After all, not only is this show, which is a part of the ‘FBI’ crime-drama franchise, very well-received, but his character also became a fan-favorite owing to his intentions and subtleties as an experienced Special Agent. Therefore, his quiet departure left fans confounded and heartbroken. And if you’re curious to know the details regarding the same, we’ve got you covered.

Why Did Nathaniel Arcand Leave FBI: Most Wanted?

We first come across Nathaniel Arcand’s Clinton Skye in season 1 episode 18 of the forerunning ‘FBI‘ series, which acts as the back-door pilot for the spinoff. From there, he appears in 14 out of the 15 episodes of the debut season of ‘FBI: Most Wanted,’ followed by just the initial three installments of the second. In other words, we last see Clinton Skye on the show in an episode entitled ‘Deconflict,’ where he was essentially written off by being sent on a “special assignment” away from everyone else. Neither CBS nor Nathaniel confirmed his departure at this time, but that changed.

After months of speculation, in early June 2021, ahead of the fall premiere of ‘FBI: Most Wanted’ season 3, Nathaniel conceded that he was stepping away from the production for good. As seen above, he did so by posting a black-and-white image of himself as Clinton, alongside a short and precise caption. “Moving On. Moving Forward. Don’t Look Back,” he wrote, adding, “movingon #movingforward #dontlookback #clintonskye Must Say Bye. Bye.” Following this, even the network confirmed his farewell, but they did not give a reason either, indicating that it was probably personal.

However, considering how Nathaniel has numerous other projects coming up, including a few high-profile ones, we believe that he left the show due to his schedule either getting too hectic or clashing. Another aspect could be the Covid-19 pandemic and the stringent travel restrictions it warrants. He is an indigenous Canadian, but ‘FBI: Most Wanted’ is primarily filmed in the state of New York, so the frequent traveling between different sets for different ventures and his home, combined with the quarantine, probably would have gotten too much for him to handle. Thus, Nathaniel left.

Where is Nathaniel Arcand Now?

As an actor, director, and multi-skilled artist, Nathaniel Arcand is living his best life at the moment. Since his retreat from the ‘FBI’ franchise, not only has he appeared on ‘The Baker’s Son‘ as Lyle, but he has also featured on ‘Kiri and the Girl’ and ‘Portraits from a Fire’ as Wolf and Gord, respectively. Furthermore, he plays Hank in the television series ‘Kung Fu,’ and will soon be seen on ‘Soiled Doves’ as Cal (currently in pre-production). As if all this wasn’t enough, a short called ‘Tipping Point’ will see Nathaniel as Captain, and in ‘The Silver Thimble Gang,’ he’ll take on the role of Dakota.

Most importantly, though, Nathaniel serves as Ancestor-Warrior in Martin Scorsese’s upcoming crime drama ‘Killers of the Flower Moon,’ that’ll star Leonardo DiCaprio, Robert De Niro, and Lily Gladstone as well. As for his personal life, that seems pretty blissful too. Nathaniel is gladly married to artist and nutritionist Jolene Arcand and is a proud father and grandfather. In fact, the actor doesn’t shy away from showing off his family on his social media platforms from time to time.