Why Did Sophia Bush Leave Chicago PD? Is She Coming Back? 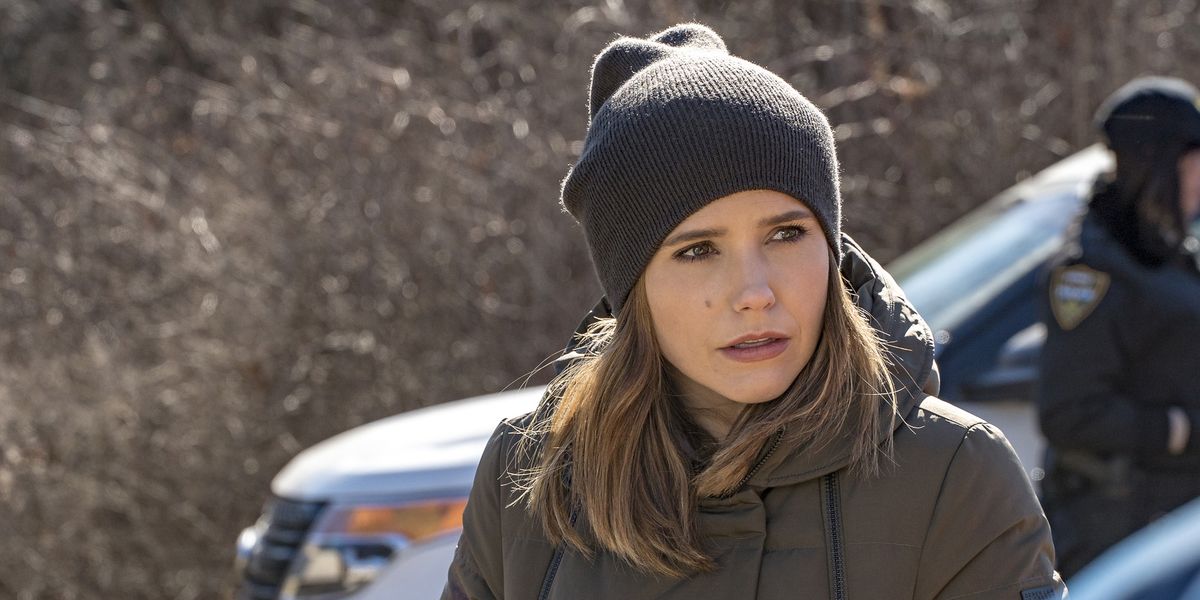 ‘Chicago P.D.’ is a cop drama that has consistently climbed new heights of popularity and broken new ground in broadcast television. It follows a team of officers and detectives of the Chicago Police Department, who work relentlessly to catch criminals while also dealing with various challenges in their personal lives. During the show’s early days, actress Sophia Bush, who essayed the part of Erin Lindsay from 2014 to 2017, was one of the most recognizable names in the main cast.

Sophie Bush’s popularity further soared thanks to fan appreciation her character received. However, after four successful seasons on the show, Bush exited the series. If you are curious about the reasons behind her departure and are wondering if she will ever return to the show, you have come to the right place. Here is everything we know in that regard.

Sophie Bush served as a main cast member on ‘Chicago P.D.’ and essayed the role of CPD Detective Erin Lindsay for its first four seasons. She sporadically made appearances on other shows co-created/ executive produced by Dick Wolf, including ‘Law & Order: Special Victims Unit,’ ‘Chicago Justice,’ and ‘Chicago Med.’ Her character is first introduced in ‘Chicago Fire‘ season 2 episode 8 titled ‘Rhymes with Shout.’ Lindsay is a fierce and independent woman. She dates Lieutenant Kelly Severide for a while, but the two break up. 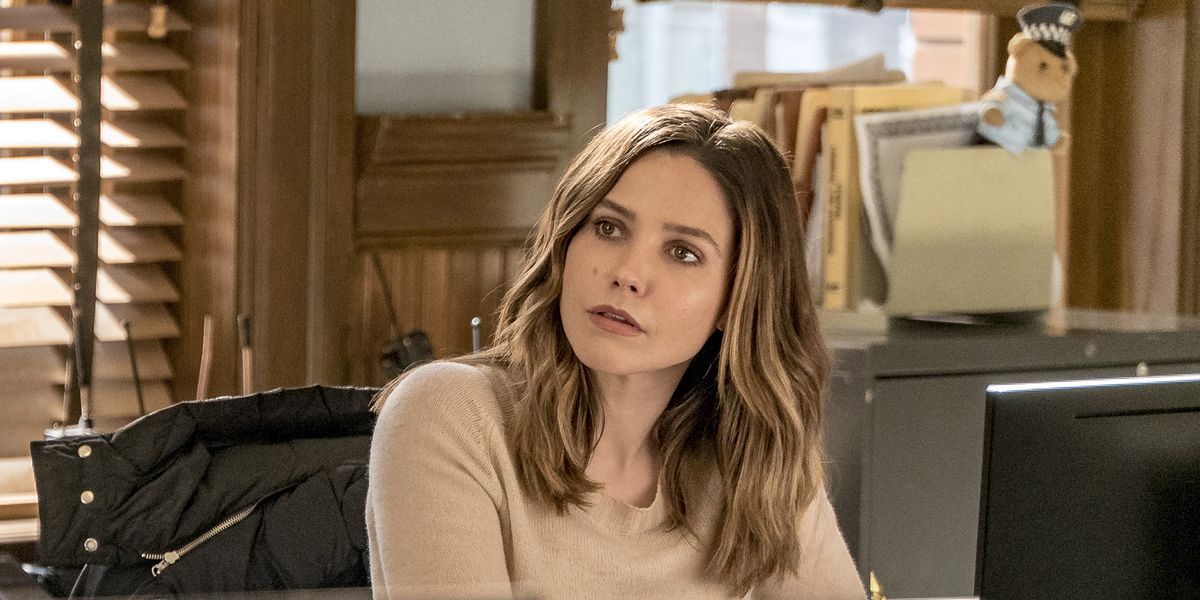 Later, Lindsay begins a romantic relationship with her partner Detective Jay Halstead. She last appears in the season 4 finale titled ‘Fork In The Road,’ wherein Lindsay accepts an offer to join a New York-based FBI team. The decision to write off Lindsay was taken because actress Sophia Bush exited the series in May 2017. At the time of her exit, no specific reasons were provided either by the actress or the network and producers.

Over a year later, in December 2018, Bush explained her decision to exit the procedural series on Dax Shepard’s Armchair Expert podcast. The ‘One Tree Hill‘ fame actress revealed that she had initially signed a seven-season contract. However, the harsh weather conditions in Chicago, the show’s primary filming location, began to have an adverse effect on her body, mind, and health.

Bush confessed to bringing up the issue several times with the producers, who apparently did not rectify the situation. Fearing that quitting would cause the crew members to lose their jobs, Bush continued working on the show. On the podcast, Bush recalled, “I said, ‘OK, you can put me in the position of going quietly of my own accord or you can put me in the position of suing the network to get me out of my deal and I’ll write an op-ed for The New York Times and tell them why.'”

From Bush’s words, we can infer that she had a falling out with the producers about the work environment, which was the main factor behind her exit. “I quit because what I’ve learned is I’ve been so programmed to be a good girl and to be a workhorse and be a tug boat that I have always prioritized tugging the ship for the crew, for the show, for the group, ahead of my own health,” she added.

Is Sophia Bush Coming Back to Chicago P.D.?

Since leaving ‘Chicago P.D.’ Sophia Bush has taken on new challenges and been a part of multiple projects. In 2020, Bush made a guest appearance on the highly acclaimed drama series ‘This Is Us‘ and plays the recurring role of Veronica on the teen drama ‘Love, Victor.’ She also produced and starred in a pilot titled ‘Surveillance’ for CBS, which did not receive a series order.

Bush will be next seen in the horror film ‘False Positive’ and play the lead role in the medical drama ‘Good Sam,’ set to air on CBS. Besides her acting career, Bush is a well-known activist and has continued to be an advocate of the Time’s Up Movement and also raise awareness for human and environmental rights.

As for a return to ‘Chicago P.D.,’ considering the circumstances of her exit, Bush may not be eager to return. She has found steady work since quitting the series, and her commitment as the leading lady of a brand new series firmly closes the door on the possibility of a return if there ever was one.