Why Does Tom Christie Help Claire in Outlander? 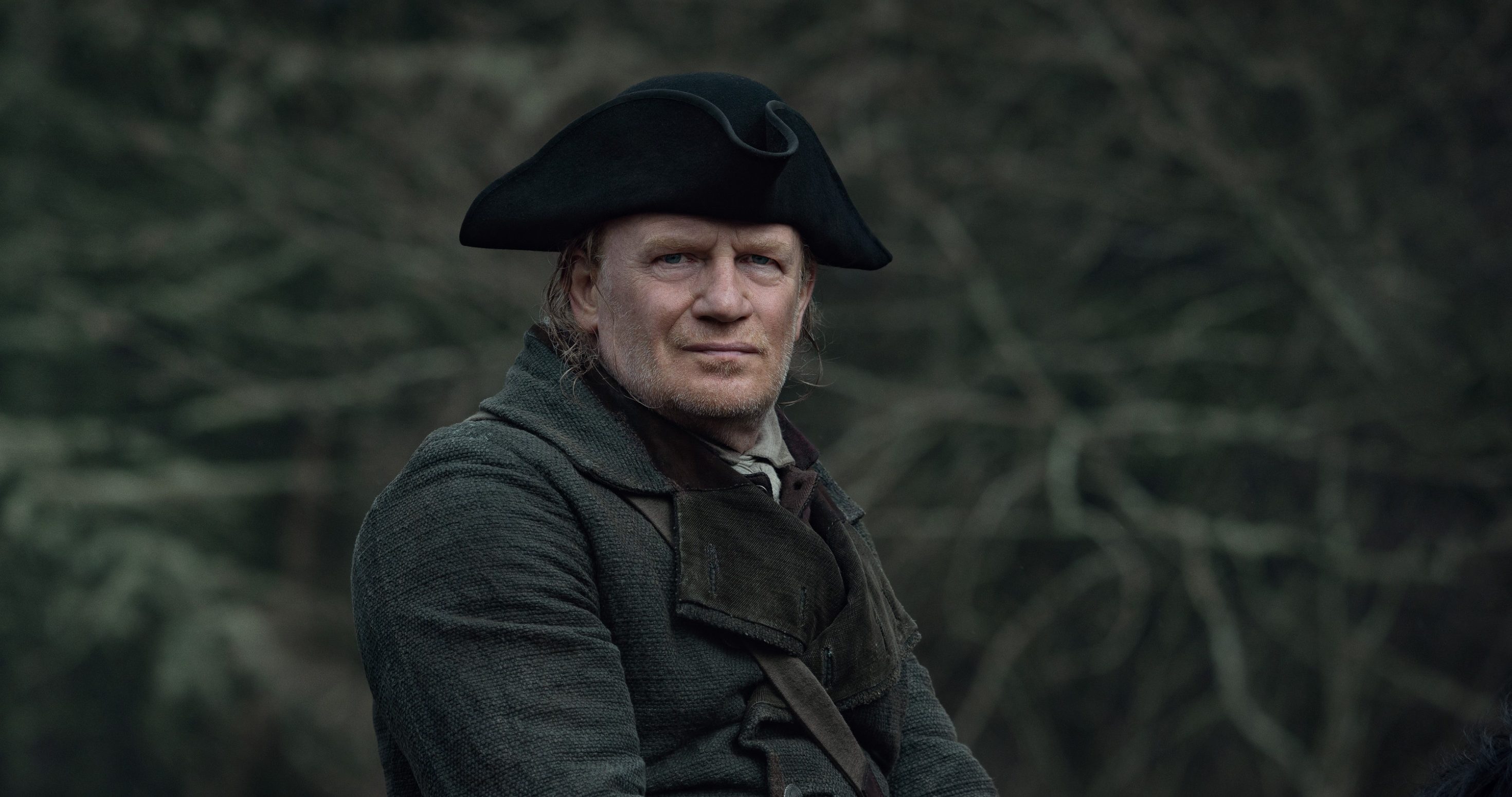 When the settlers of Fraser’s Ridge come to know about Malva’s murder in Starz’s historical series ‘Outlander’ season 6, they suspect Claire of being the murderer. Claire’s attempt to save Malva’s baby gets misapprehended as the doing of a witch. Tom, affected by the girl’s death, chooses to keep a distance from the rumors that spread in the settlement. However, he comes to Claire’s rescue when Richard Brown arrives at the Ridge to arrest her for Malva’s murder. Even though Tom is supposed to long for her death, he promises Claire that he will not allow any harm to befall her. So, why does Tom help Claire? Let’s take a look! SPOILERS AHEAD.

Why Does Tom Christie Help Claire?

When Richard Brown arrives at Fraser’s Ridge, with the longing to exact vengeance on the Frasers, Claire’s arrest becomes inevitable. Due to the lack of support to resist Richard, Jamie finally agrees to let him arrest his wife after deciding to accompany her to the court. Tom Christie, at the same time, comes forward and joins Jamie and Claire to safeguard the latter from Richard. Even though the settlers of the Ridge believe that Tom is going with the group to see the murderer of Malva get executed, he tries his best to take care of Claire.

When Richard keeps Jamie away from Claire to prevent him from saving his wife, Tom becomes her protector. He demands Claire’s safety from Richard and decides to stay back in Wilmington for her sake. When Claire fears whether Jamie is dead, Tom lets her know that he is alive and well. He gives Claire enough money for her expenses and promises her that he will save her from death. Even when everyone around him rigidly believes that Claire is the murderer of “Tom’s daughter,” he helps her in numerous ways and gives her the strength to overcome Richard’s vicious intentions.

Although the show is yet to reveal the reason behind Tom’s actions and helping mentality, Diana Gabaldon’s ‘Outlander’ novels, the source novels of the show, do provide us with answers. In the novels, Tom Christie is aware of Claire’s innocence. He knows that Malva is the one who tried to kill Claire rather than the other way around. Before Malva’s death, Tom has found severed fingers which Malva kept to do love charms to lure Jamie to her. Eventually, he realizes that Malva has tried to poison him and Claire for her to gain Jamie. Tom doesn’t want an innocent woman like Claire to get executed for the murder of such a girl.

More than everything, Tom loves Claire. After deciding to confess to Malva’s murder to save her, he goes to see her and expresses his love and admiration for her. “I have yearned always, for love given and returned; have spent my life in the attempt to give my love to those who were not worthy of it. Allow me this: to give my life for the sake of one who is,” Tom tells Claire in Gabaldon’s ‘A Breath of Snow and Ashes.’ Tom cannot tolerate Claire, the one whom he loves, getting hurt in the name of Malva, who hasn’t done anything but harm to the Frasers’ reputation.

Tom’s behavior toward Claire is a testament to his love for her. In the seventh season of the show, we can look forward to seeing whether he will confess to killing Malva to help Claire escape from the law and Richard.