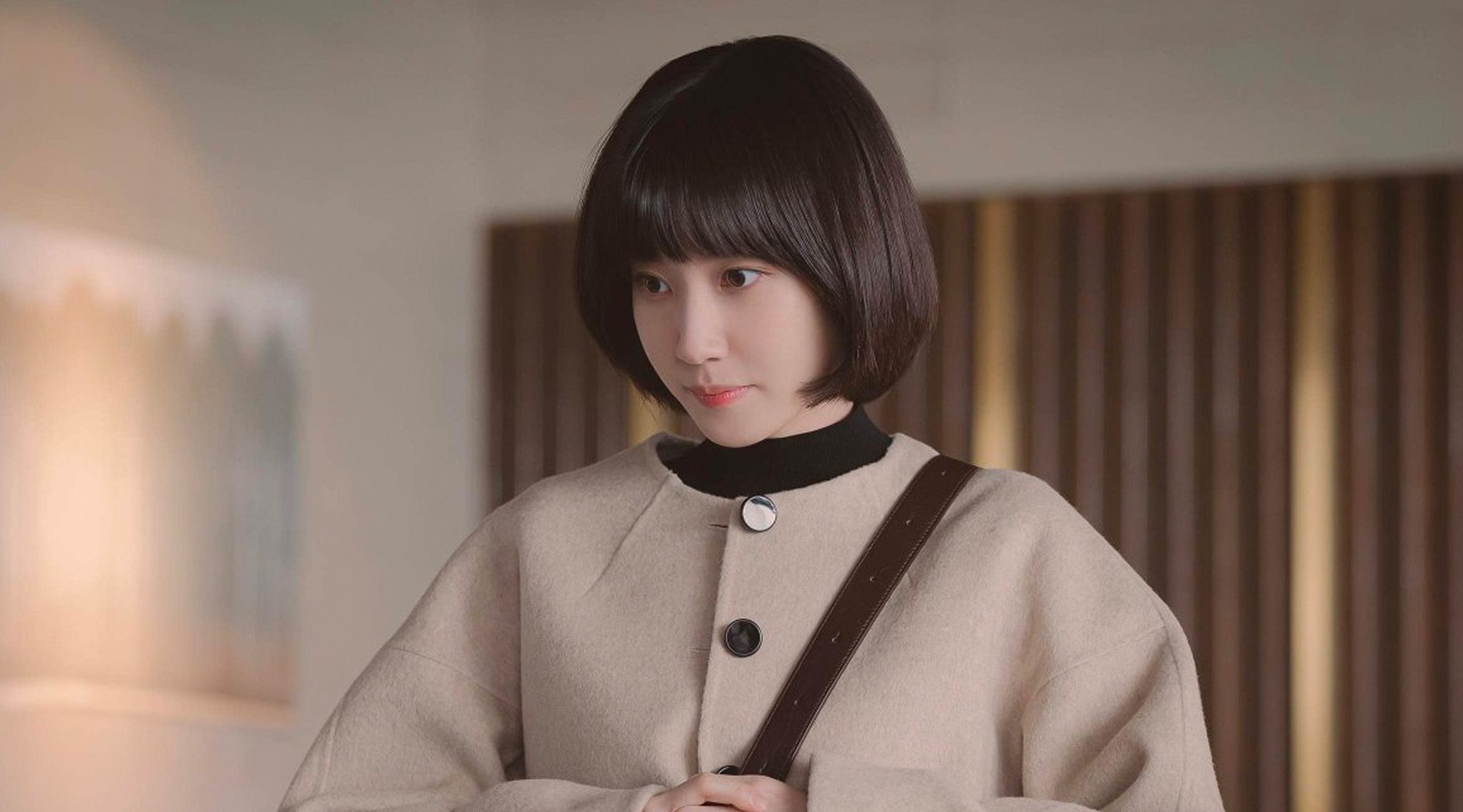 Created by Yoo In-sik and Moon Ji-won, Netflix’s ‘Extraordinary Attorney Woo’ is a heartwarming South Korean drama series that follows Woo Young-woo, a young lawyer on the autism spectrum. While she has a high IQ, stellar memory, and creativity, she struggles with her emotional skills and social interactions. However, with her sheer determination and hard work, she tackles every obstacle in the courtroom and her new workplace in unique ways. Now, if you have followed Woo on her eventful journey and wish to enjoy more such inspiring KDramas, we have the perfect list for you to binge on. You can find most of these shows like ‘Extraordinary Attorney Woo’ on Netflix, Hulu, or Amazon Prime. 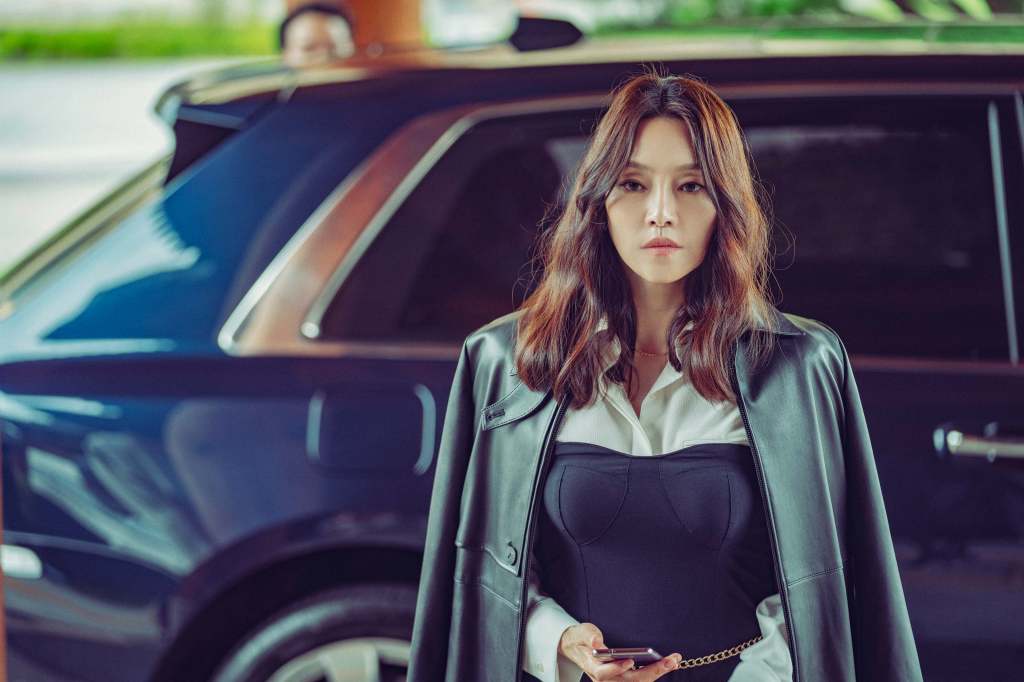 Though somewhat different in its overall tone and story arc, ‘Remarriages & Desires’ also tells the tale of a strong female character in a competitive industry who is ready to do anything to succeed in her plans. Kim Jung-min and Lee Geun-young created the intense drama series, chronicling Seo Hye-seung’s revenge against the woman who stole her husband. She joins Rex, a matchmaking agency for the elite, and makes her way to the top, reclaiming everything she lost. Much like Woo, Seo is a strong-willed woman who doesn’t let her failure define her and stands her ground in a cutthroat profession. If you found ‘Extraordinary Attorney Woo’ interesting, this one will surely amp it up! 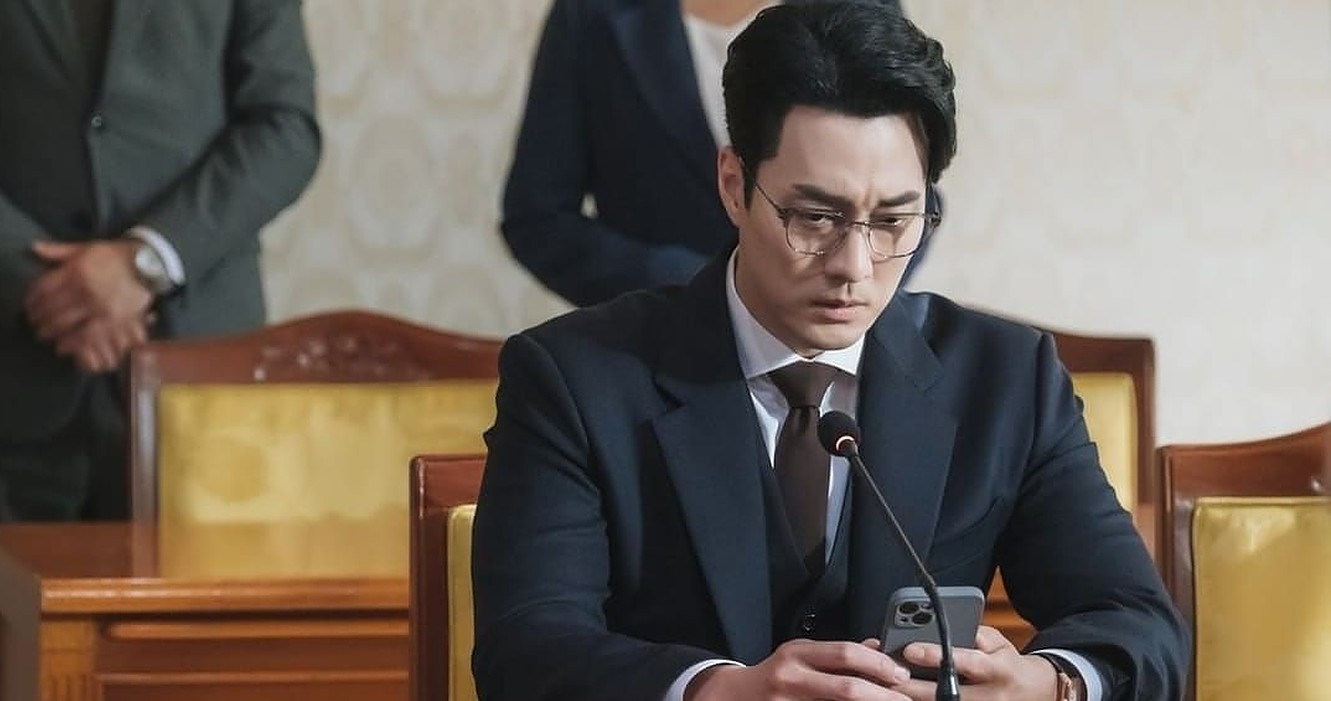 What if a doctor and a lawyer were rolled together into one person? To find out, you have to check out ‘Doctor Lawyer,’ an intriguing thriller series that revolves around Han Yi-han, a promising surgeon who loses his reputation due to a rigged operation. Thus, he becomes a lawyer specializing in medical litigation to seek justice for victims of medical malpractices and redeem himself. He is aided by Geum Seok-yeong, a medical crimes prosecutor who, too, lost her loved ones due to such negligence. Despite having a more specific theme than ‘Extraordinary Attorney Woo,’ both shows chronicle the nitty-gritty of the legal profession and the moral dilemmas lawyers face when helping victims. 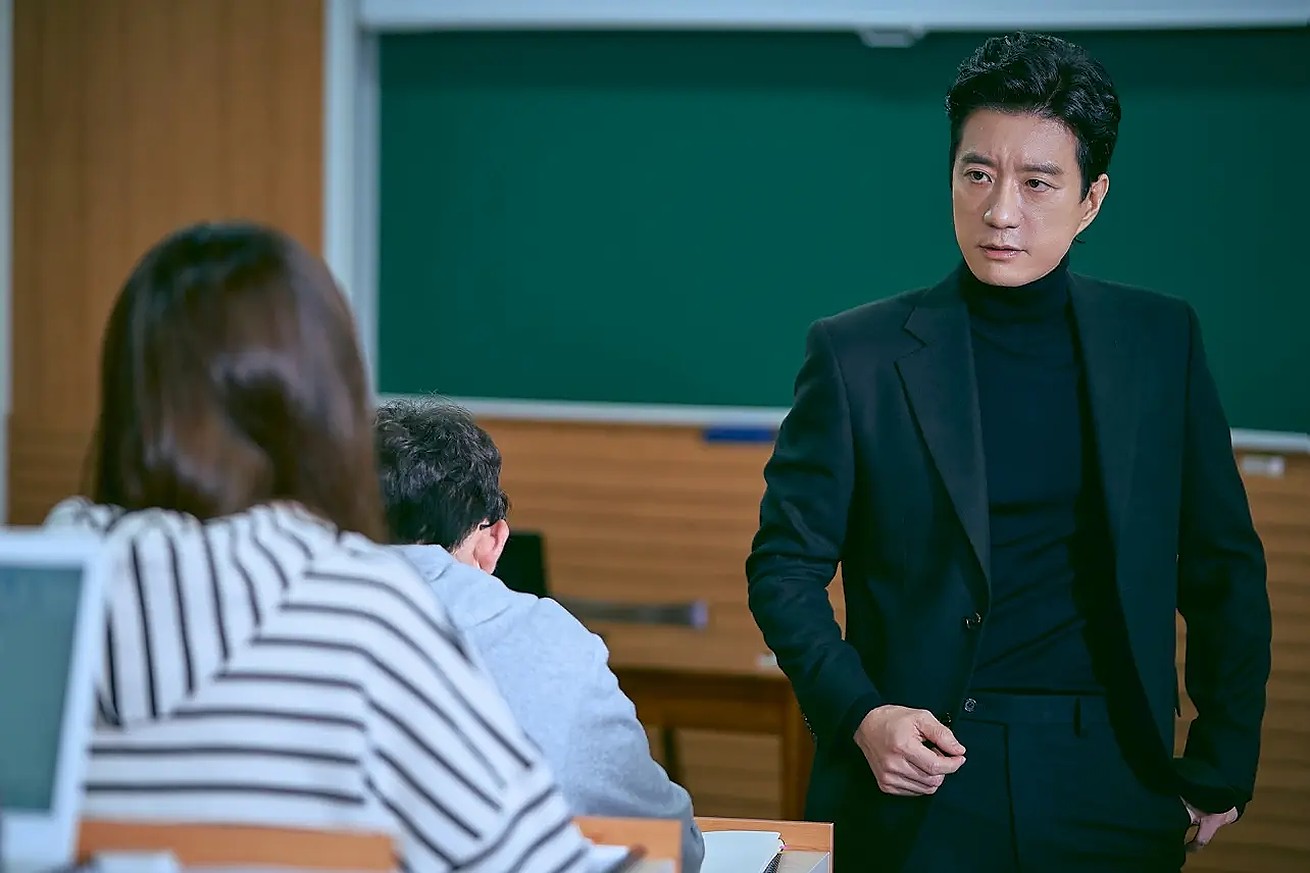 Featuring not one but an entire group of brilliant aspiring lawyers, ‘Law School’ is a legal drama show created by Kim Sok-yun, Christine Ko, and Seo In. It follows Professor Yang Jong-hoon, a former prosecutor who teaches criminal law in a prestigious law school. Along with his sharp students, he tries to solve a murder case that happens in the institution. Albeit far more riveting than light-hearted, the show presents the day-to-day functioning of lawyers and court proceedings, as well as the mind-bending obstacles that new lawyers face while studying cases. If your appetite craves a more profound analysis of a lawyer’s mind after ‘Extraordinary Attorney Woo,’ this one’s your best bet. 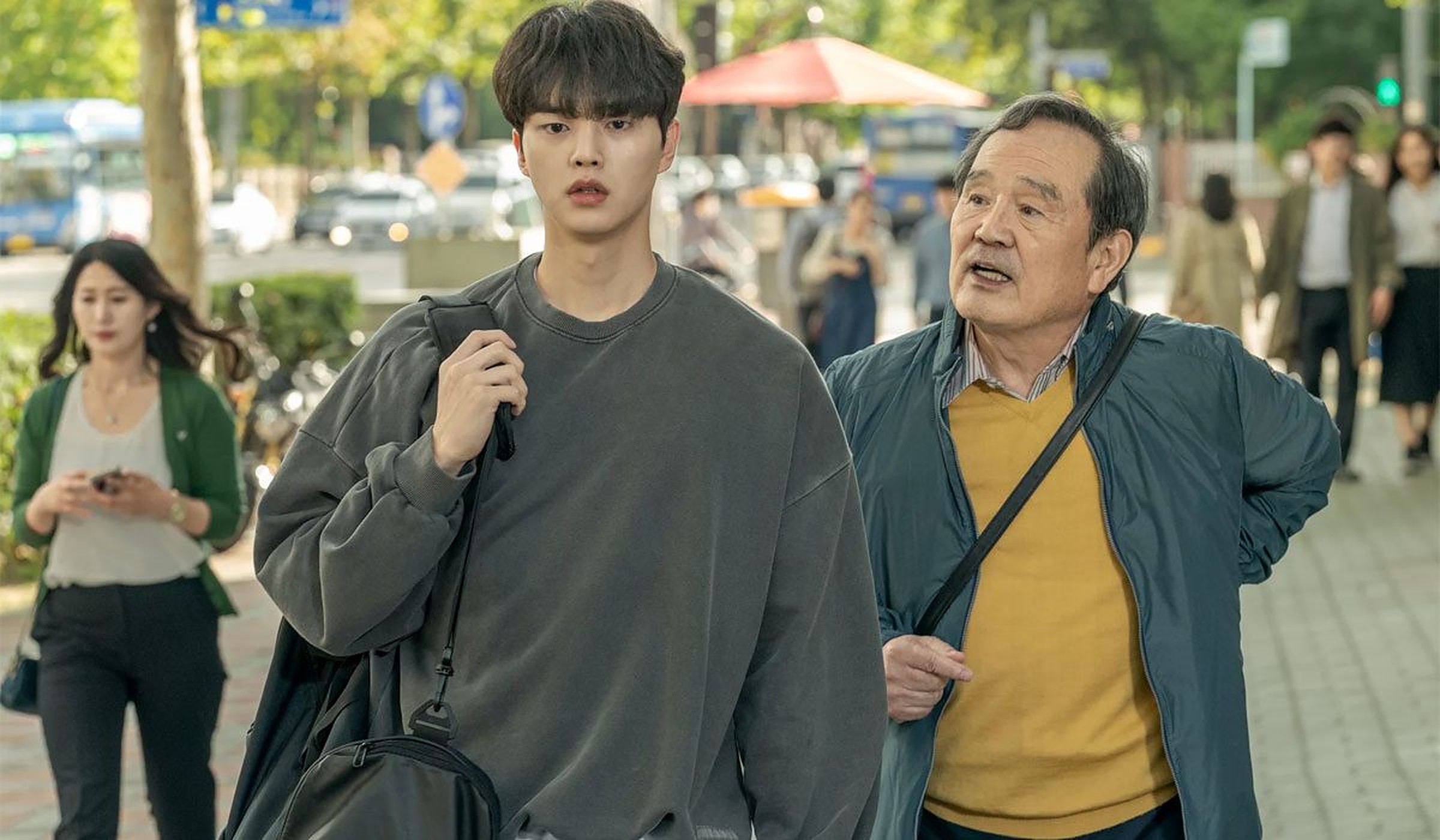 Moving away from legal dramas, here is a touching tale of underdog protagonists who rise above their challenges, mirroring the emotional metric of ‘Extraordinary Attorney Woo.’ Based on the eponymous webtoon by Hun and Ji-min and created for television by Han Dong-Hwa and Lee Eun-mi, ‘Navillera’ is a drama series about two unusual friends with a shared love- ballet. 70-year-old Shim Deok-chul decides to pursue his dream dance form but faces opposition from his family. Soon, he finds support in 23-year-old Lee Chae-rok, a dancer on the verge of quitting ballet. Both men uplift each other and prove those wrong who don’t believe in them, just as Woo surprises the ones who take her lightly in her workplace. 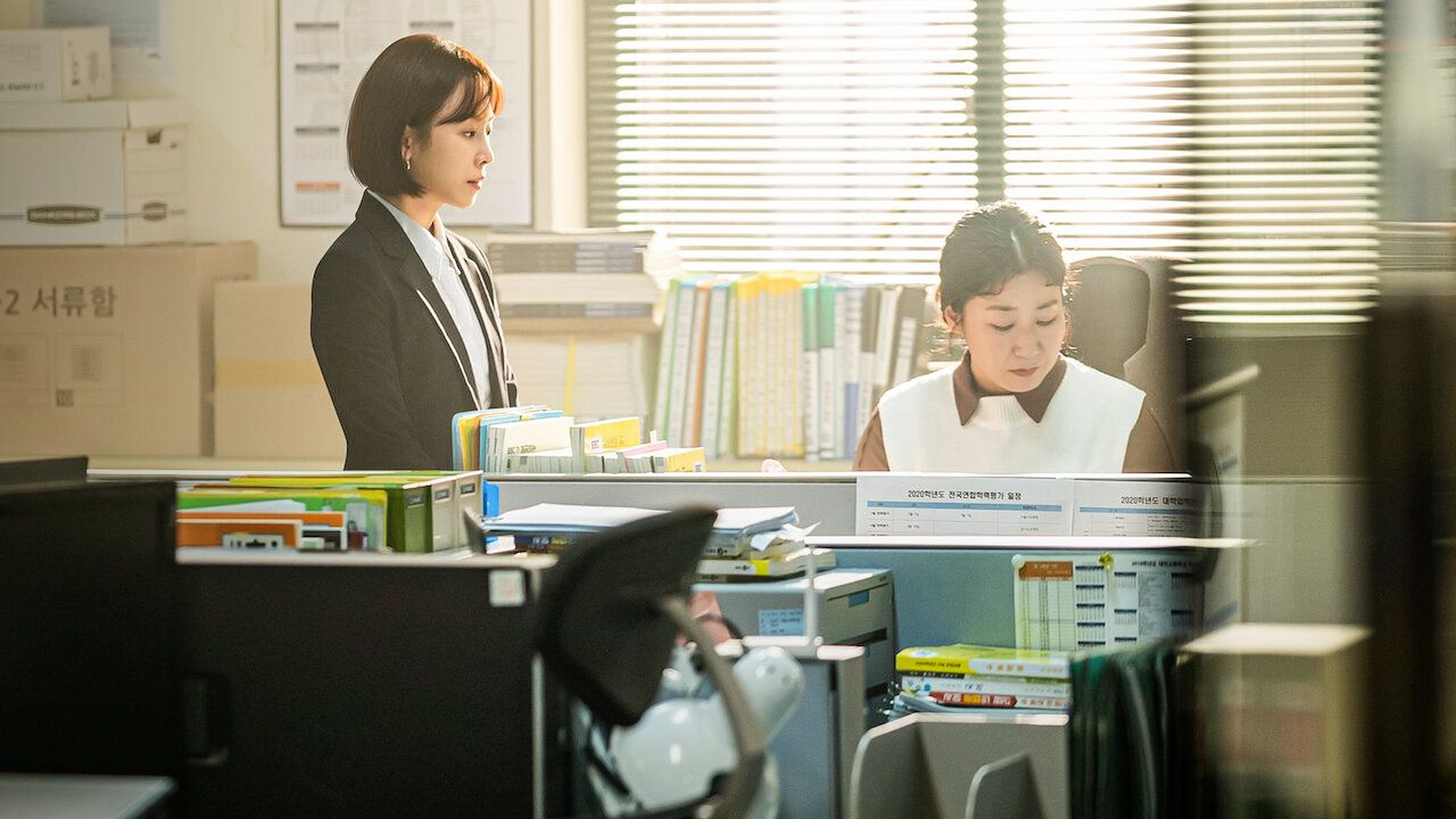 If after watching ‘Extraordinary Attorney Woo’ you think that only legal firms have office politics and drama, be prepared to be surprised by ‘Black Dog: Being a Teacher.’ Created by Hwang Jun-hyuk and Park Joo-yun, the engaging drama series focuses on Go Ha-neul, a new teacher at a private school who strives to help her students while tackling workplace injustice and shortcomings of the educational system. Though she gets slightly overwhelmed initially, she gradually finds support in a group of like-minded colleagues.

Woo and Go each have their own sets of problems as a lawyer and a teacher, respectively, yet what connects them is their sheer passion for their professions and a hunger to prove themselves in their new workplaces. Hence, we are sure you will be hooked on Go’s journey in no time! 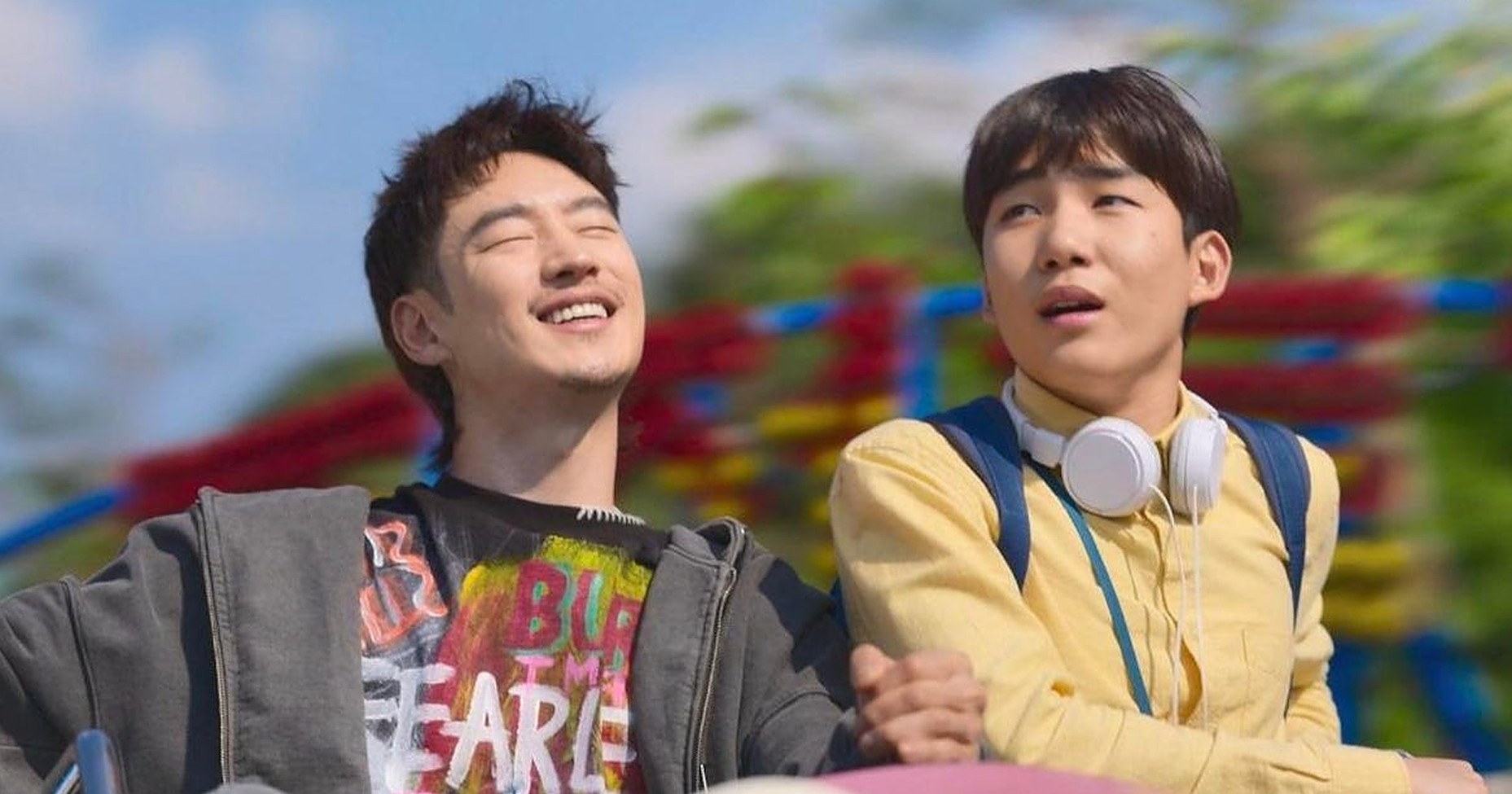 Featuring another heartfelt protagonist on the autism spectrum, ‘Move to Heaven’ is a drama series with a unique premise. It is created by Kim Sung-ho and Yoon Ji-ryun, following Geu-ru, a young man with Asperger syndrome who runs the titular trauma cleaning business with his uncle, Sang-gu. The latter is a former convict entrusted to care for his nephew after his brother’s death; together, the duo forms an unusual bond dealing with their clients and facing their own demons. While Geu-ru may be rather naive compared to Woo’s go-getter attitude, both characters are realistic portrayals of people on the spectrum who struggle to connect with people emotionally and instead let their work speak volumes. 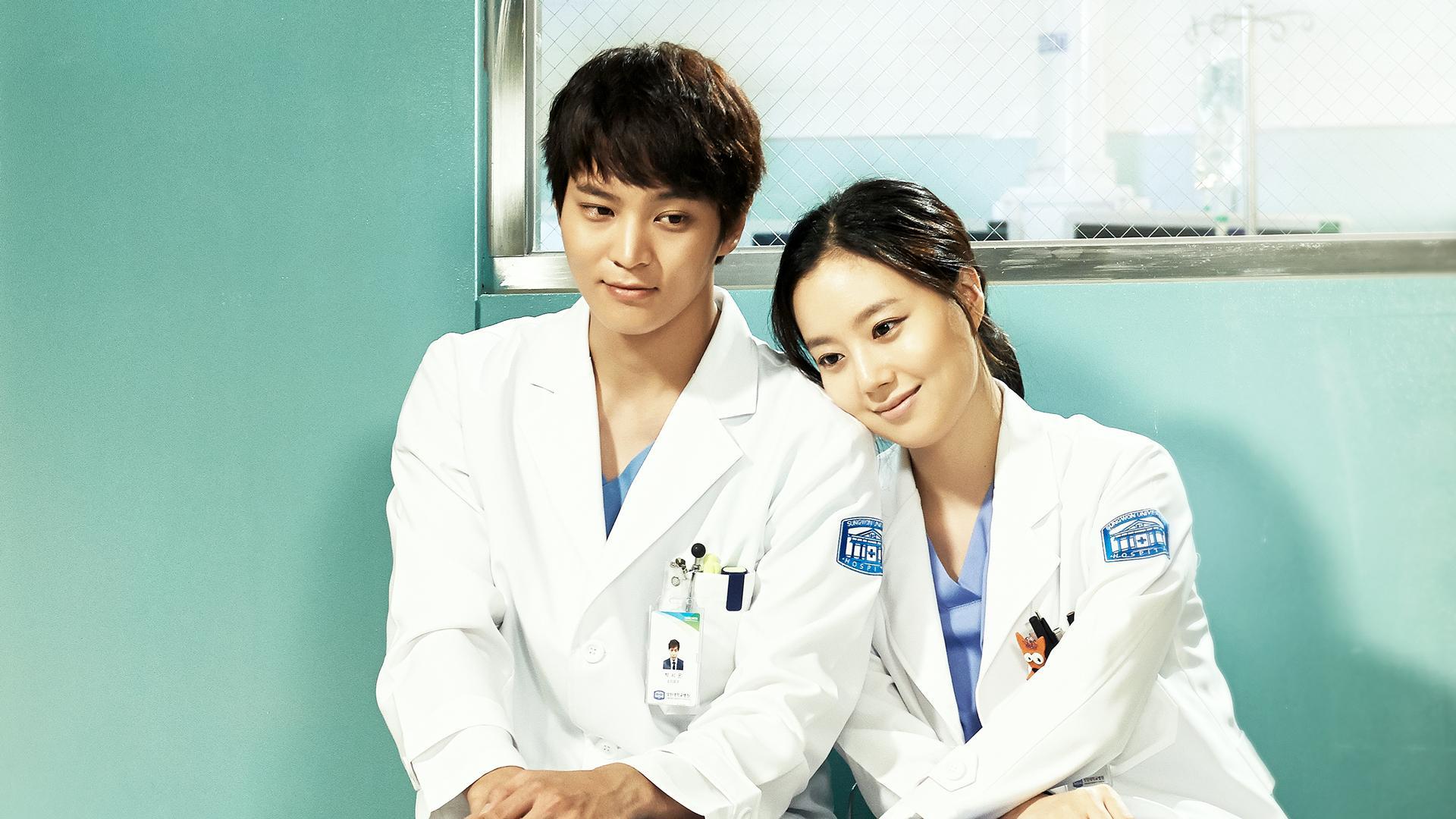 The original inspiration behind the successful American remake, ‘Good Doctor’ is a medical drama series that centers around a protagonist that will instantly remind you of Woo. Created by Park Jae-bum, it follows Park Si-on, a medical resident on the autism spectrum with savant syndrome who sets out to prove his mettle as a pediatric surgeon. Despite his exceptional memory and spatial skills, his emotional capabilities often cause conflict between him and his peers, who doubt his competency. Things get even more complicated when he falls for a fellow doctor.

Park and Woo are two working professionals on the spectrum who are gifted with unique skills, yet they struggle to connect with others and are questioned on their efficiency. Regardless, they emerge victorious from their challenges and discover themselves through their professions. With the lead characters almost being each other’s soul twins, this show definitely tops our list if you wish to watch something like ‘Extraordinary Attorney Woo.’