Years later, after being estranged from her dad, Sophie reminisces about the good times she had with him. She thinks about their memories together and tries to fill the gaps in an attempt to paint a comprehensive picture. Paul Mescal and Frankie Corio portray the lead roles of Calum and Sophie in the drama movie. If you want to watch movies that revolve around themes of fatherhood and the wrangles around it, then the following suggestions are perfect for you. You can watch most of these movies similar to ‘Aftersun’ on Netflix, Hulu, or Amazon Prime.

Written and directed by Kevin Smith, this comedy–drama movie focuses on Ollie, who has to take care of his daughter while managing his career and professional life. After the death of her mother, Maya lives with her dad. Years after her birth, we see Ollie living a run-down life, with no space for his dreams. The challenges of being a single parent are depicted well in ‘Jersey Girl.’ With no one else in their lives, Ollie and Maya depend on each other and find happiness within themselves. This aspect resembles the relationship between Calum and Sophie in ‘Aftersun.’ 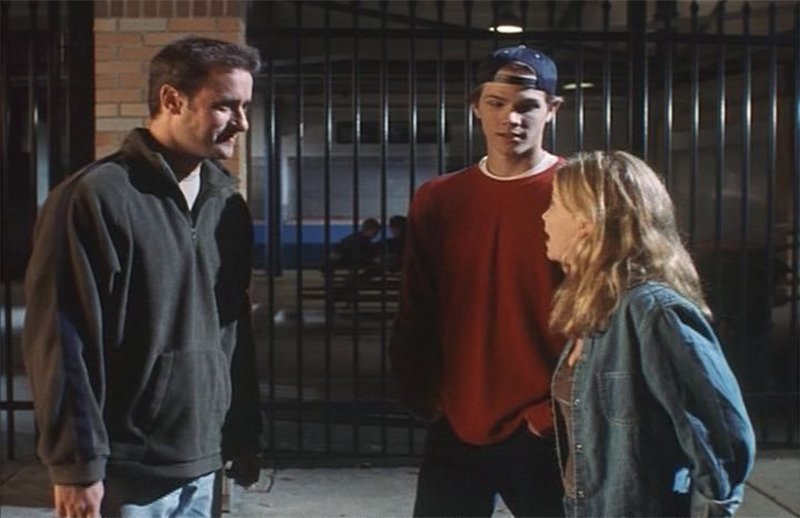 Ed Millis struggles to pursue his dream of playing baseball as he takes care of his daughter by himself. Written and directed by Kara Harshbarger, the movie features Hallie Eisenberg and Benjamin King in central roles. Being a single parent, Ed has to juggle his career and dreams with his responsibilities toward his daughter. The film presents many aspects similar to other father-daughter movies on this list. The charming family movie resonates with every viewer as they see a little bit of themselves and their family in the movie. Like ‘Aftersun,’ this movie features the closeness and connection between a father and a daughter.

Based on Peter Rock’s novel ‘My Abandonment,’ ‘Leave No Trace’ is an adventure drama movie focusing on Will and Tom. They live in peace away from society in an urban park. Directed by Debra Granik, the movie explores the delicate relationship between a father and his daughter who co-exist ideally. At first, the two’s competing interests produce a breach between the father and daughter, but towards the conclusion of the film, Will has come to terms with the fact that his daughter deserves to live however she wants. Like ‘Aftersun,’ this movie also presents a father-daughter relationship portrait with all complications and joys.

The movie centers on a father and daughter’s relationship as the father gets diagnosed with dementia. Even the strongest of family ties can become difficult when the mind falters, and Olivia Colman and Anthony Hopkins provide beautiful, career-best performances as they battle the pressure. Directed by Florian Zeller, the film is a fascinating depiction of dementia told through the father’s fluctuating, disintegrating point of view. 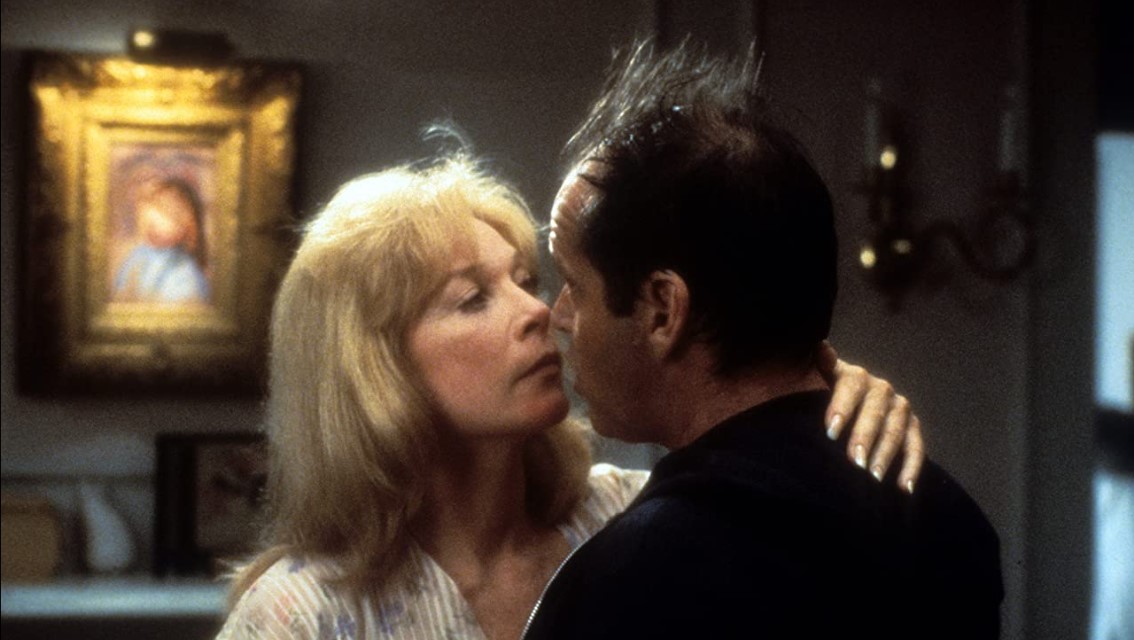 Directed by James L. Brooks, the comedy-drama movie follows Aurora’s search for love. In the meanwhile, her daughter deals with issues in her marriage. The duo comes together to help each other get through the mess of their lives. ‘Terms of Endearment’ indicates a very significant point in a parent-child relationship where they become friends more than dependents. Moreover, Aurora and Emma share a resonating bond that lets them find happiness in life. Just like Calum and Sophie, Aurora and Emma also have a great connection that lets them speak and live freely. 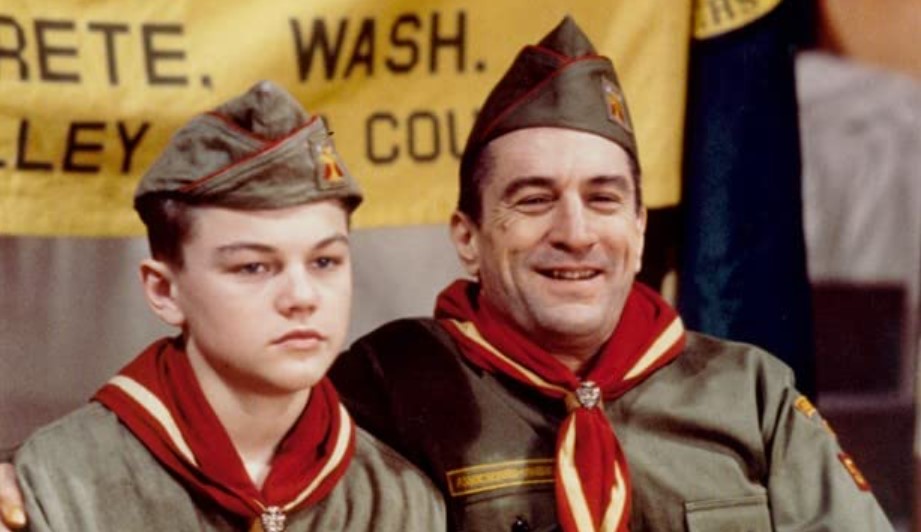 Based on Tobias Wolff’s actual story, Leonardo DiCaprio plays Toby, who relocates to the small Washington town of Concrete with his mom (Ellen Barkin) after her marriage to Dwight (Robert De Niro). The mother and son, who are left alone, swiftly wake up to the fact that Dwight is hostile, but because the mother won’t go, Toby is forced to cope while looking for a long-term solution.

Consequently, the subtle nuances and intricacies of an abusive step-relationship find adequate portrayal in this drama film. Directed by Michael Caton-Jones, the movie navigates both perspectives and deems similar to the struggles presented in ‘Aftersun.’ 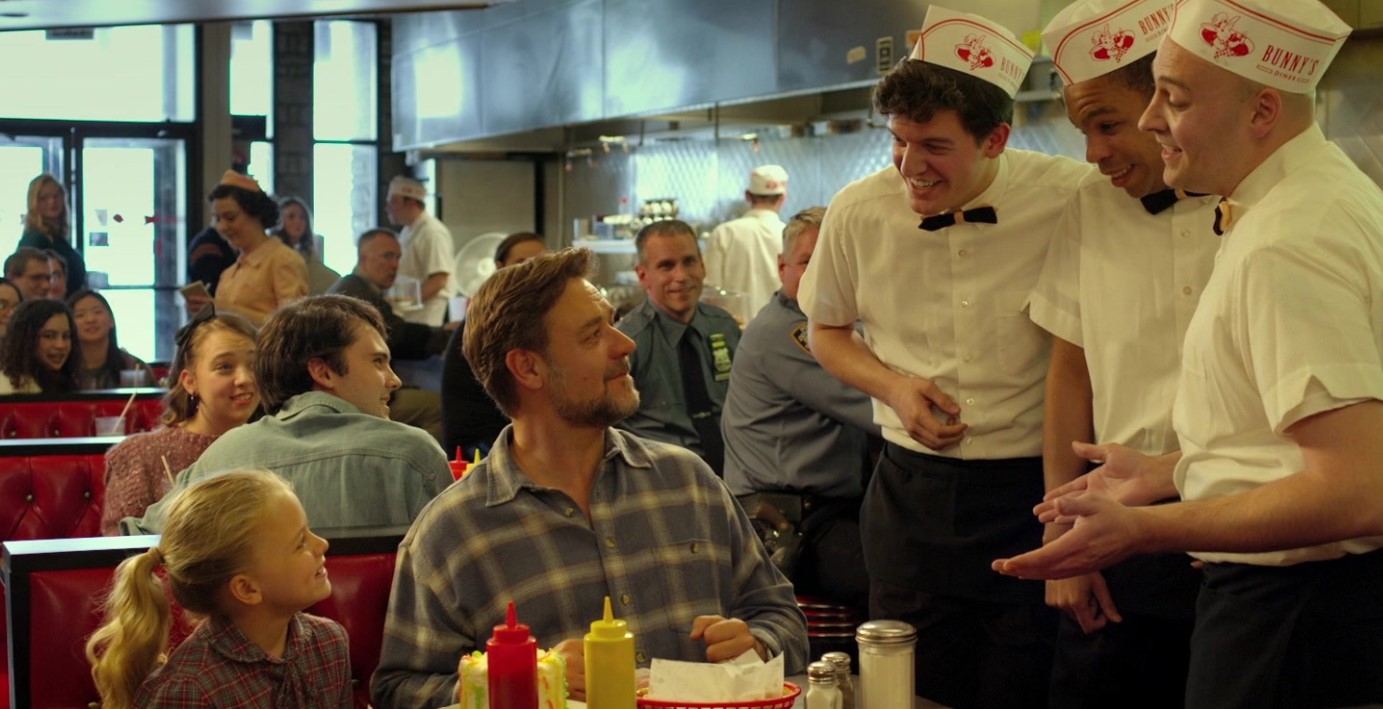 Gabriele Muccino’s drama movie focuses on Jake, the father who grieves after his wife’s death and takes care of his young daughter. Katie, the daughter, connects her life with that of her father to realize what she is dealing with in her adult life. With a 27-year window between the two simultaneous stories, the movie aptly conjoins the struggles of both father and daughter. It lets the viewers realize how every minute aspect of a parent’s life affects the child’s perspective. Additionally, due to the struggles, both Sophie and Katie have to grow up before their time and realize the issues bothering their fathers. 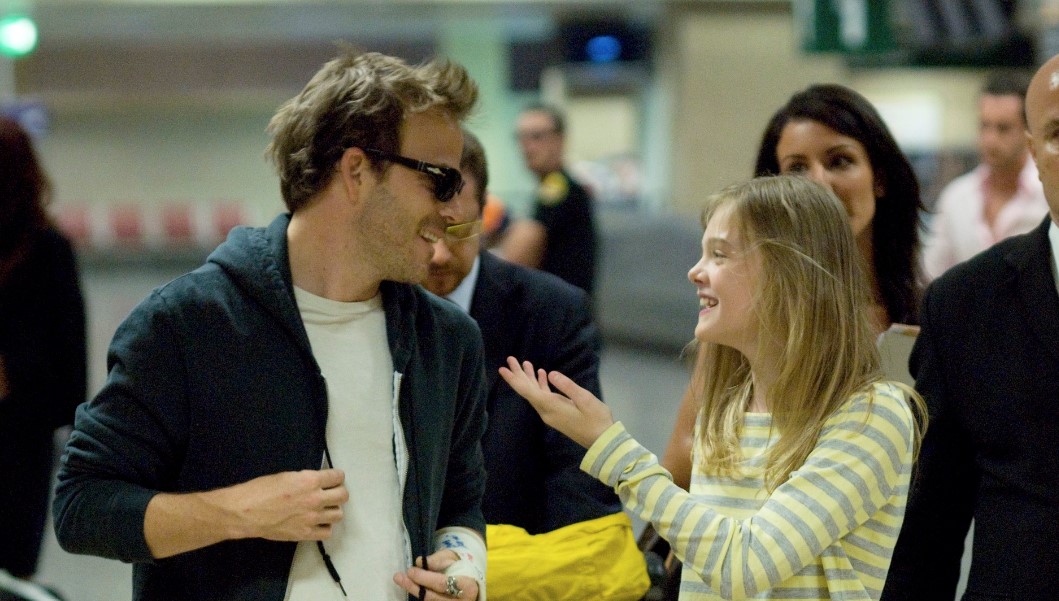 In ‘Somewhere,’ Johnny is a despondent actor who resides at the exclusive Chateau Marmont and is seeking purpose in his life. As he recovers from an injury, Johnny is visited by his 11-year-old daughter, Cleo (Elle Fanning), who now lives with her father in the artists’ commune. Though the father is reclusive and doesn’t seem to be ready for the responsibility, it appears it is Cleo who is raising both of them.

Johnny and Cleo start off as almost strangers and gradually get to know one another. Soon, they develop a sensitive connection that is not your traditional father-daughter dynamic, but that seems to be effective for them. This clever comedy makes it clear that director Sofia Coppola is a maestro of the quiet relationship film. Furthermore, the situation and trajectory of the father-daughter relationship are very similar in ‘Somewhere’ and ‘Aftersun.’