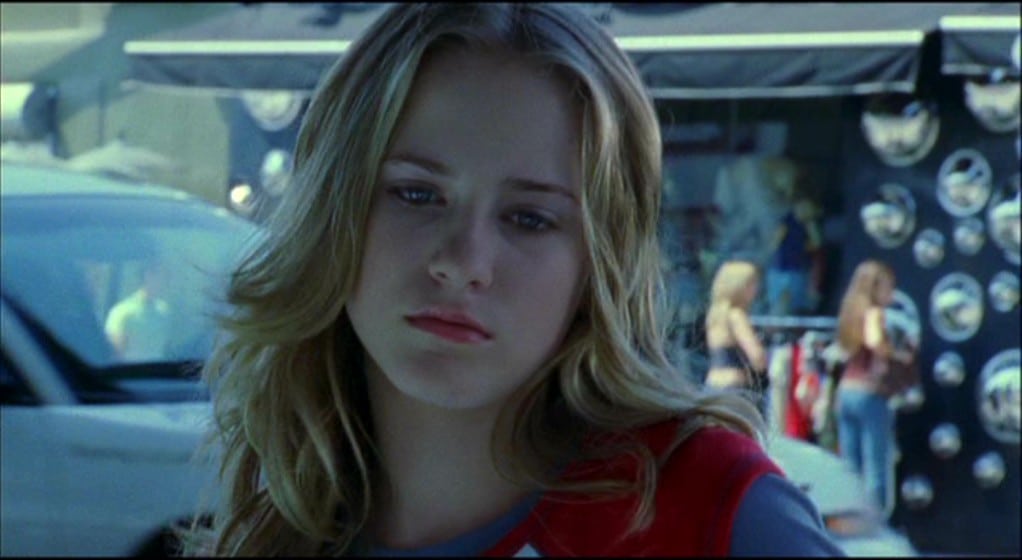 Directed by Catherine Hardwicke, the 2003 drama movie ‘Thirteen’ explores the life of young Tracy. Under the bad influence of Evie, she gets involved in drugs and petty thefts that alter her social behavior. Eventually, the teenager’s mother has to step in and save her daughter from a spiral that can destroy her future. This strains the mother-daughter relationship and dissects the impact of peer pressure and drugs. The movie stars Evan Rachel Wood, Holly Hunter, and Nikki Reed in lead roles.

It acts as a mirror to modern society where doing drugs, committing petty crimes, and rebelling against one’s family is considered cool and hip. Furthermore, teenage troubles and the stress of fitting in also find adequate portrayal in the film. If you want to watch more movies that feature such themes, then you can check out the movies in this list! You can watch most of these movies similar to ‘Thirteen’ on Netflix, Hulu, or Amazon Prime. 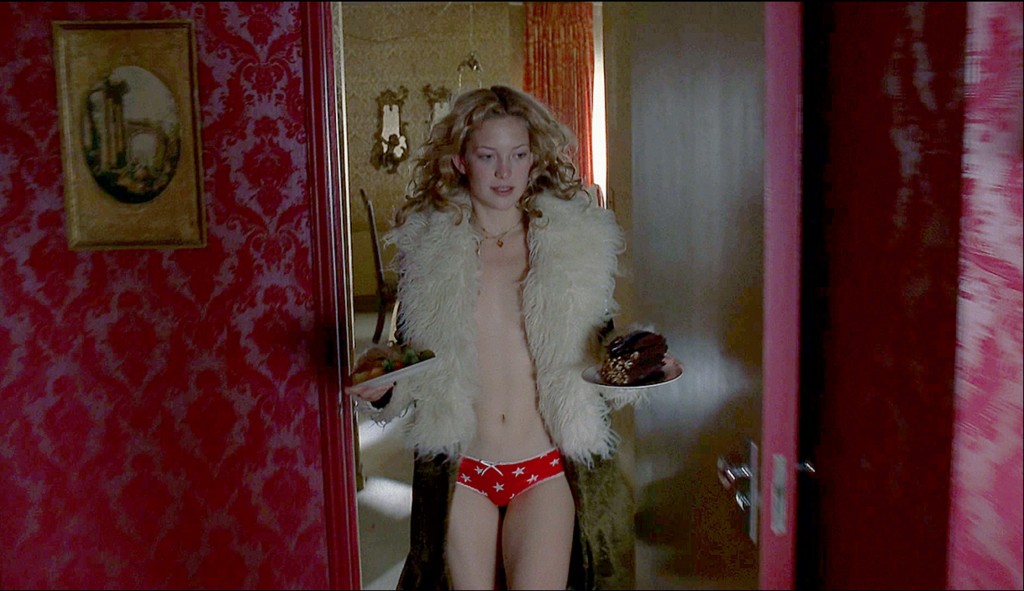 Directed by Cameron Crowe, ‘Almost Famous’ is a story of a journalist writer William, who accompanies a band on tour in hopes of writing an article about them. With Billy Crudup, Patrick Fugit, Kate Hudson, and Frances McDormand in the star cast, the drama-comedy movie follows the tumultuous relationships between bandmates. The singers are seen high on drugs and indulging in sex with no second thought. The groupie Penny in the movie and the female protagonists from ‘Thirteen’ share a troubled past that makes them stronger in the long run. Moreover, William’s mother prohibits drugs and rock music in his childhood to protect him from their influence just like Tracy’s mother does. 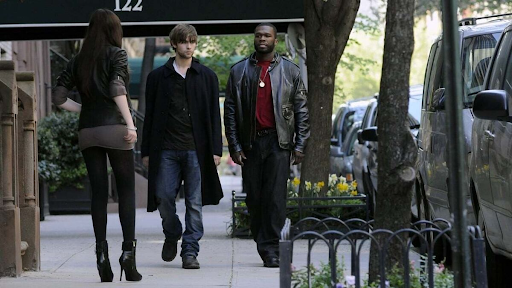 The 2010 teen drama film captures the life of a young man Mike (Chace Crawford) who quits school to sell drugs. His life turns upside down as his cousin is murdered by a dealer but in turn, his best friend gets accused of the crime. Joel Schumacher’s movie has twists and turns that describe how life can be dismantled in seconds in the wake of drugs and other similar substances. Both ‘Twelve’ and ‘Thirteen’ probe the consequences of addiction and excessive drug abuse. Apart from peer pressure, an emotionally scarring childhood or incidents can also plunge a person into disarray. 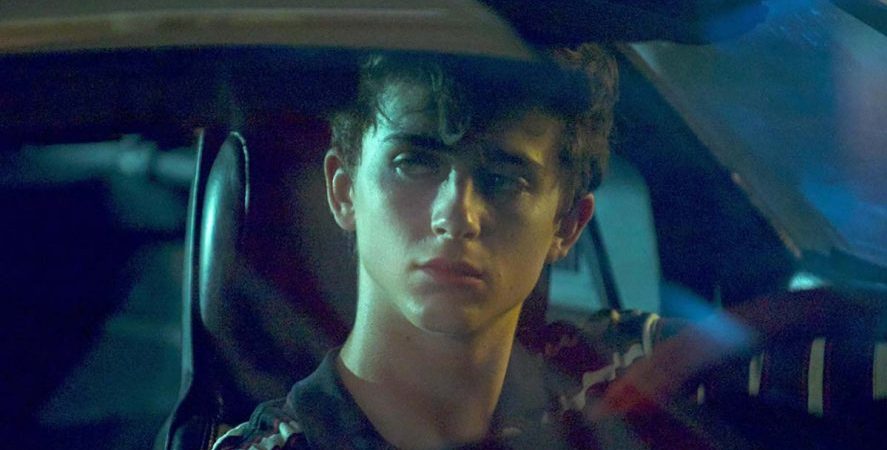 Elijah Bynum’s ‘Hot Summer Nights’ is a coming-of-age tale but with a darker upside to it.
Daniel (Timothée Chalamet) dives into a pit of greed to make more money and profit from selling drugs. His sheltered childhood blossoms into a wild teenage as he gets entangled in crime and narcotics. His descent into the same comes from his grief after his father dies. But the drug business does not just get him money, it also causes strain in his personal life and relationships. The movie finds a few themes similar to ‘Thirteen’ like a caring mother who wants nothing but the best for their kids. A bad influence who gets the protagonist involved in drugs is a shared plot arc in both films.

Director Rick Famuyiwa’s ‘Dope’ narrates the story of Malcolm and a group of friends who attend a shady party laced with drugs and criminals. The host of the party, Dom, is a drug dealer himself, and that too a sly one. As police reach and raid the party spot, the drug dealer hides drugs and a gun in Malcolm’s bag eventually pinning the blame on him and his friends. The coming-of-age tale is inspired by the director’s childhood incident itself. In ‘Thirteen’ Tracy feels out of place without the company of cool people. ‘Dope’ is also a tale of outcast nerds who feel like they don’t belong. 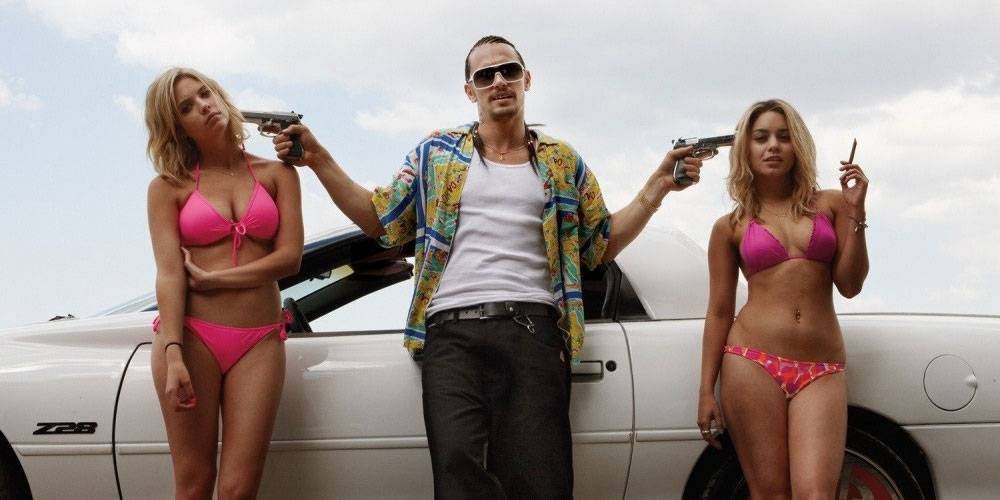 The 2012 crime flick is written and directed by Harmony Korine. ‘Spring Breakers’ follows the descent of college girls as they explore drug use and crime. Starring James Franco, Vanessa Hudgens, Selena Gomez, and Ashley Benson, the movie features a drug lord (Franco) who bails the college girls out and pulls them into a world of chaos. A few central themes depicted in the movie are wild parties, alcohol and drug use along with gang members. Like ‘Thirteen’ this movie talks about the life experiences of modern-day teenagers and how self-destructive cues can take over their lives. With no care in the world, they delve into a dark world and see no way out.

A 17-year-old teenager, in 1986 Mexico City, feels like doesn’t belong anywhere, not with his family and not with the friends he has made at school. But when he accepts an invitation to a legendary club and experiences the underground nightlife culture, everything changes. He experiences the liberty of sex and drugs and finds it hard to let go of that freedom and sense of relief. Hari Sama’s Mexican drama film stars Xabiani Ponce de León, José Antonio Toledano, Mauro Sánchez Navarro, and Klaudia García in lead roles. Feeling like you don’t belong anywhere can be very taxing for a teenager especially when they are prone to consume drugs as a result. This is what happens in ‘Thirteen’ and ‘This is Not Berlin’. 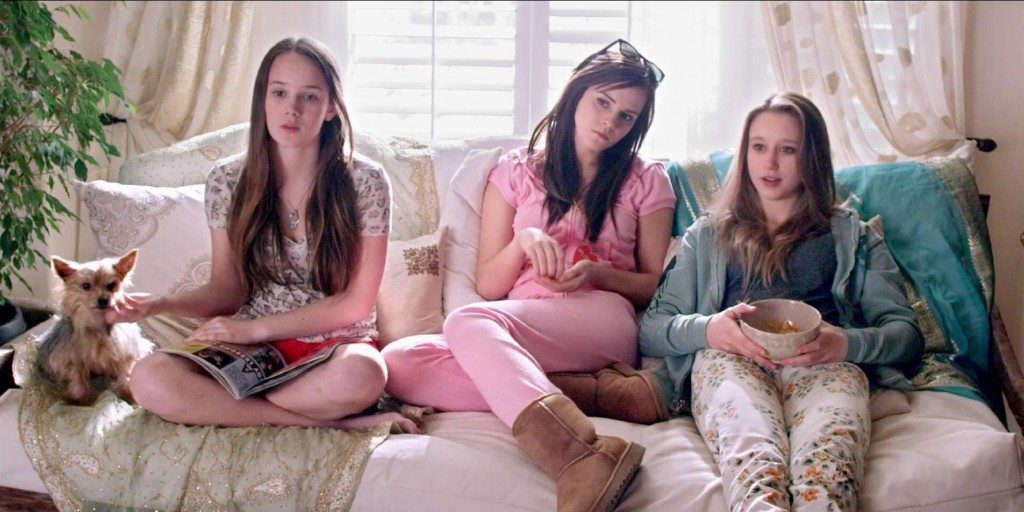 Real-life incidents form the basis of Sofia Coppola’s movie ‘The Bling Ring’. A band of teenagers comes together to stalk celebrities to know their locations. They use this information to rob their houses. Consequently, the lead teenagers are looking to become famous, but don’t realize that their means are wrong. The story is based on Nancy Jo Sales’s Vanity Fair article ‘The Suspect Wore Louboutins.’ Starring famous actors like Leslie Mann and Emma Watson, the movie reflects the lengths teenagers will go to make a name for themselves. The crime movie also features peer pressure, similar to ‘Thirteen’ and stealing things just for the thrill of it. 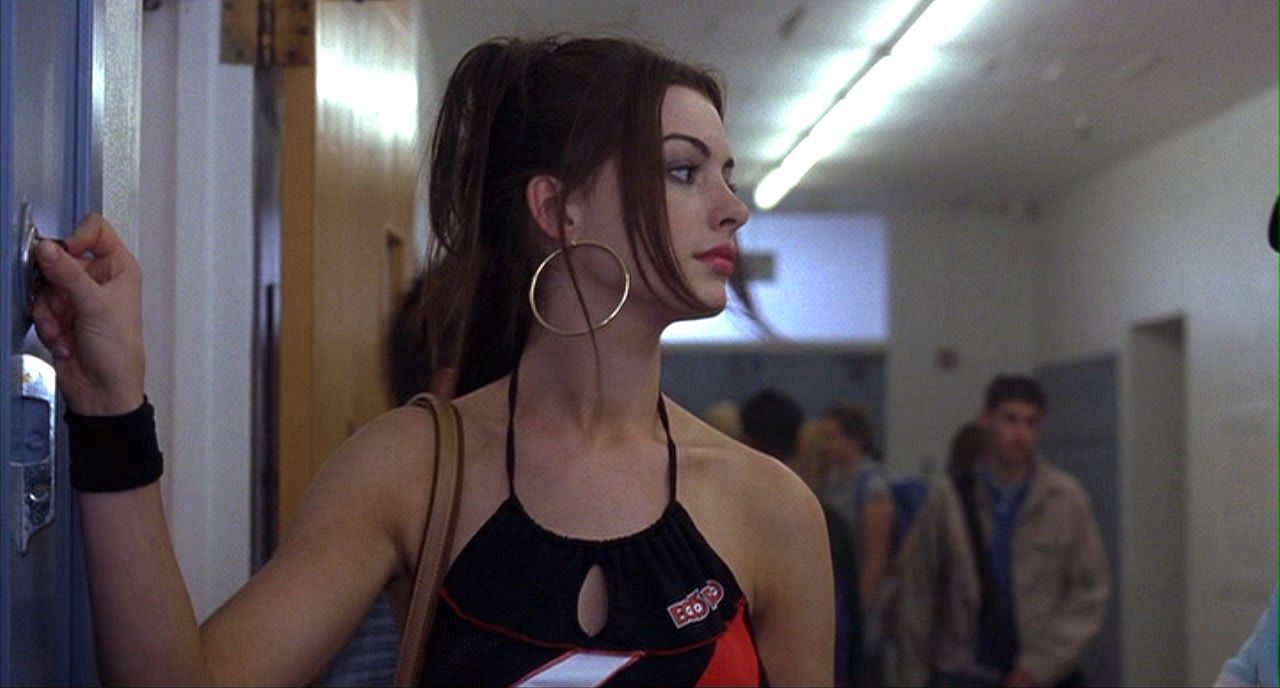 The crime drama film follows the collapse of two young girls into the scary world of drugs. Anne Hathaway and Bijou Phillips play the roles of wealthy teenage girls who get pulled into a hipster lifestyle involving drugs and violence. Their affluent lives point towards a shaky parent-child relationship as well. An encounter with a Mexican drug dealer alters the course of the teenagers’ life. ‘Havoc’ also follows the life of two female protagonists and their eventual fall into drugs, similar to Tracy and Evie in ‘Thirteen.’