Directed by Marçal Forès, Netflix’s ‘Through My Window’ (originally titled ‘A través de mi Ventana’) is a Spanish romantic drama movie that revolves around a young and feisty girl, Raquel. When she develops feelings for her young and attractive neighbor Ares, her life spirals out of control. Raquel starts stalking him and detailing his routine actions. After watching and observing her from afar, Ares reaches out to Raquel, and the duo embarks on a turbulent love affair. 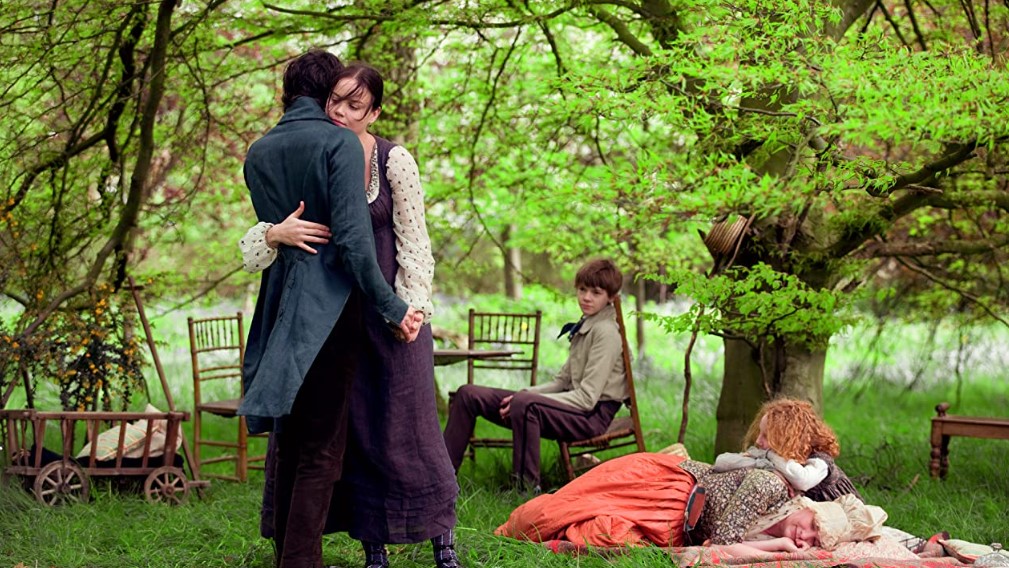 Based on the famous poet John Keats’ life and love, ‘Bright Star’ follows the love story between Keats and Fanny Brawne. After the two meet, the latter feels drawn toward Keats’ charm and allure. The two are neighbors and cross paths quite often. Keats is struggling to make money despite being a well-known poet. Hence, even if he feels the same, he cannot marry Brawne.

Such and other tribulations stand in the way of Ketas and Fanny’s union. Written and directed by Jane Campion, the biographical romance movie charts their affair brilliantly. Some aspects have been taken from Andrew Motion’s biography of the poet. Situational obstacles stop them from getting their happily ever after. Many such hindrances exist in Raquel and Ares’ relationship too. The two couples fight tooth and nail to remain together.

Relationships can unravel even after two people have spent years knowing and being with each other—the story of ‘6 Years’ details the heartwarming yet troubled relationship between Melanie and Dan. Seeming like a perfect couple, they have been together for six years, to their friends’ and family’s surprise.

However, brighter horizons lure the two onto a different road, threatening their entire relationship and the future of their individual lives. Written and directed by Hannah Fidell, the romantic drama movie pulls at the heartstrings of every viewer as they relate to the character’s struggles. Both ‘6 Years’ and ‘Through My Window’ have young love and a teen love story at the center of their premise. 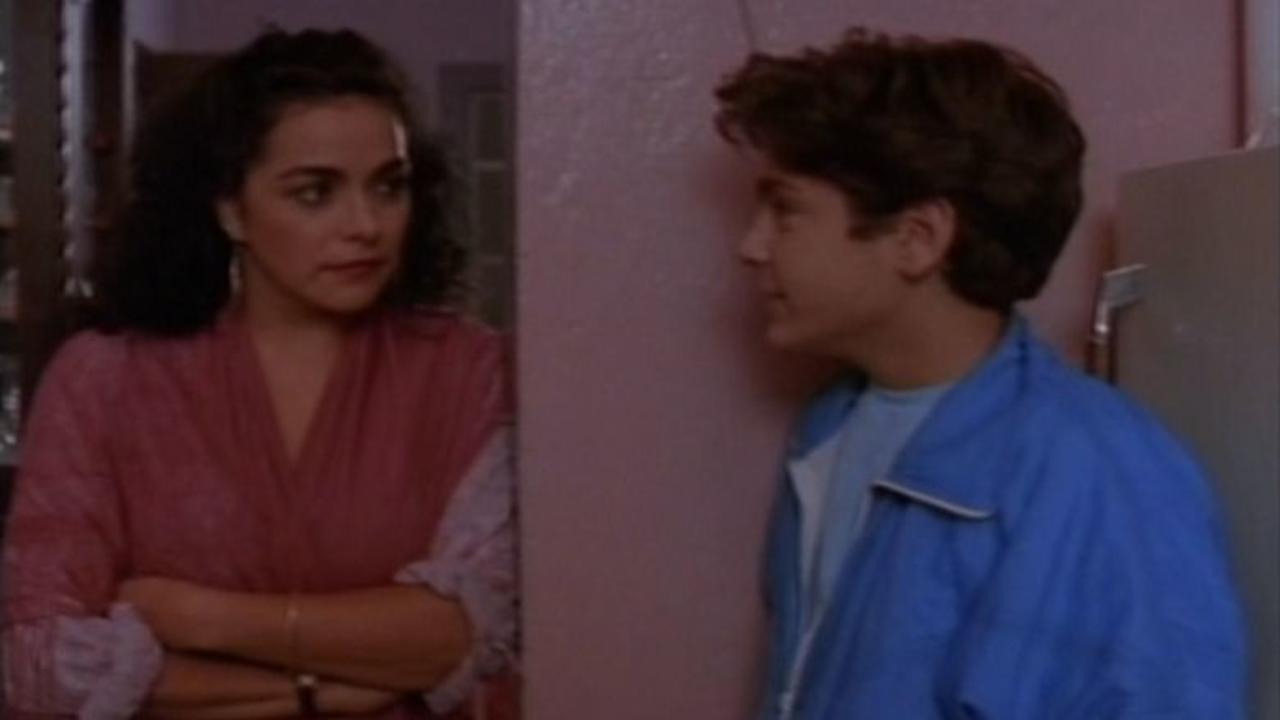 Originally titled ‘Anoche soñé contigo,’ ‘Dreaming About You’ features the most forbidden love trope out of all the other movies on the list. The romantic comedy movie details a love affair between Toto and his visiting cousin named Azucena. The former plans on spending his summer break biking with his friend across the town.

However, Azucena’s arrival sends Toto’s life and emotions into a tailspin. Directed by Marisa Sistach, ‘Dreaming About You’ is also a Spanish movie and features a relationship between young adults. With their raging hormones and the familial relationship between the protagonists, they struggle to navigate their feelings. Similar hindrances are posed in Raquel and Ares’ love as well. 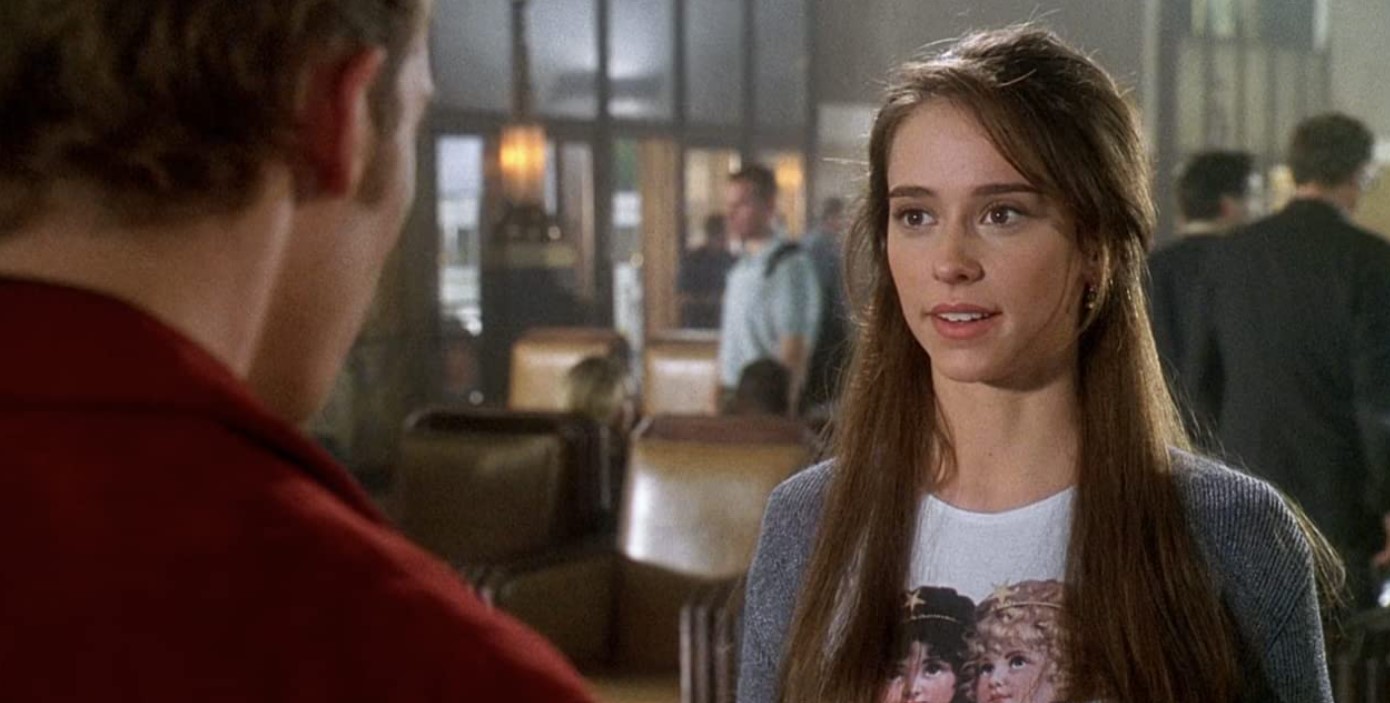 Written and directed by Harry Elfont and Deborah Kaplan, ‘Can’t Hardly Wait’ details the lives and experiences of teenagers as they deal with the overflowing hormones in their bodies. The movie is set at a graduation party, where every teenager’s hormones run wild, and the events of the party are unpredictable. Everyone from the graduating class, including pretty and popular girls and sporty guys, attends the party. In this romantic comedy, Preston falls for a popular girl named Amanda and makes all efforts to win her heart. Like ‘Through My Window,’ the protagonists in this movie are young adults looking to form relationships and experience intimacy.

The story of Scott Spencer’s novel forms the premise of the Shana Feste directorial‘Endless Love’. The romantic drama movie narrates the age-old tale of love between a wealthy girl and an enthusiastic guy. Jade’s parents oppose the reckless love affair. However, David and Jade’s relationship faces numerous issues, and they find it hard to stand the test of time.

Against all odds, the movie emphasizes the power of love and how nothing can tear a couple apart. Ares is the wealthy and privileged person in ‘Through My Window,’ whereas Jade is the protected daughter of an affluent family in ‘Endless Love.’ On the other hand, both Raquel and David have faith in their love as they strive to face anything that stands in their way.

Deemed one of the greatest romantic movies of all time, ‘Dirty Dancing’ follows the love story of Frances, aka Baby, and Johnny. Directed by Emile Ardolino, the musical romantic movie witnesses a rich girl falling in love with her dance instructor at a camp. Baby has it all, but when Johnny waltzes his way into her life, she sees what she has been missing.

Despite their class differences, the couple unites in the name of love and dance. Their chemistry overflows from onstage to their offstage lives as well. Like many other entries on the list, ‘Dirty Dancing’ features aspects of forbidden love because of the wealth divide and the couple’s determination to overcome all issues to be together.

Based on the eponymous book by Nicola Yoon, ‘Everything, Everything’ narrates the story of Maddy, who begins to fall in love with her neighbor called, Olly. Maddy’s mother, Pauline, disapproves of their relationship as she wants to protect her daughter, who suffers from an immunity disease. There is a stark difference between the backgrounds and upbringings of both protagonists.

Directed by Stella Meghie, the movie charts the growing fondness between Maddy and Olly. Similar to ‘Through My Window,’ this movie features a love story between two neighbors who live so close together, but their worlds are so dissimilar. Maddy and Olly’s love can also be characterized as forbidden because of her condition. 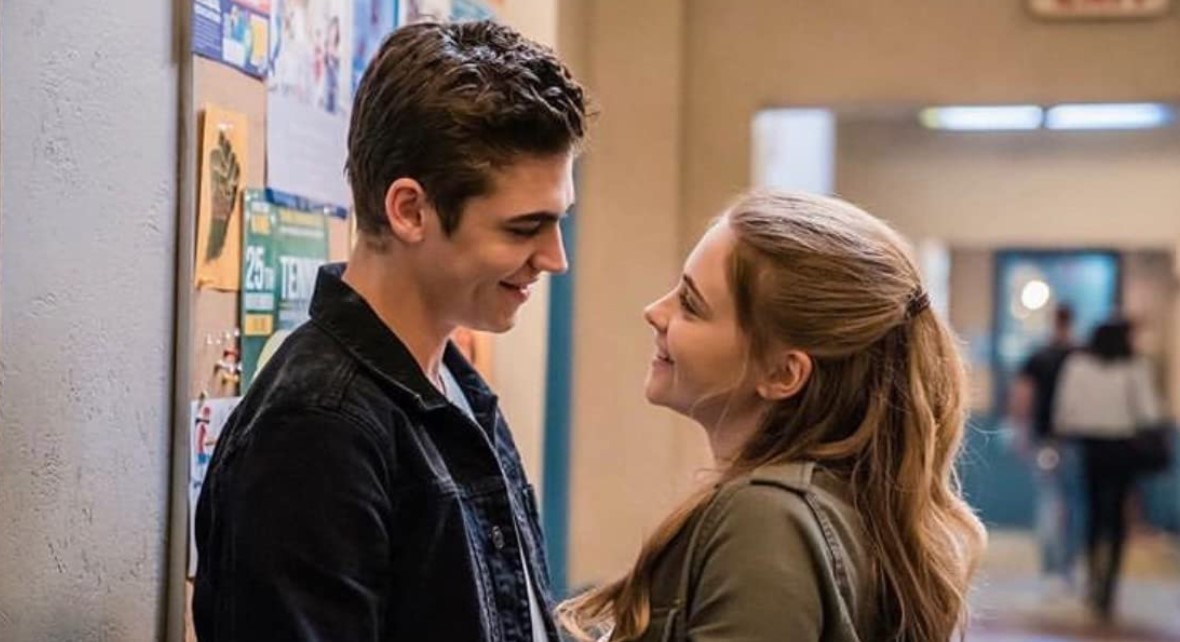 Adapted from Anna Todd’s bestselling eponymous novel, ‘After’ tells the story of Tessa, a bright and sincere student who steps out of her cocoon for college. As her horizons widen, she experiences new love, tribulations, and intense emotions. In college, she falls for a mysterious guy named Hardin. Reluctant at first, Tessa gives in to the temptation, and the two embark on a romantic journey. Directed by Jenny Gage, the romantic drama movie focuses on forbidden love as Tessa and Hardin come from very different worlds. A similar situation poses the couple in ‘Through My Window’ as well. The two couples face various hardships and obstacles to keep their love intact.