Are Corrina And Dyman From Dated & Related Still Friends? 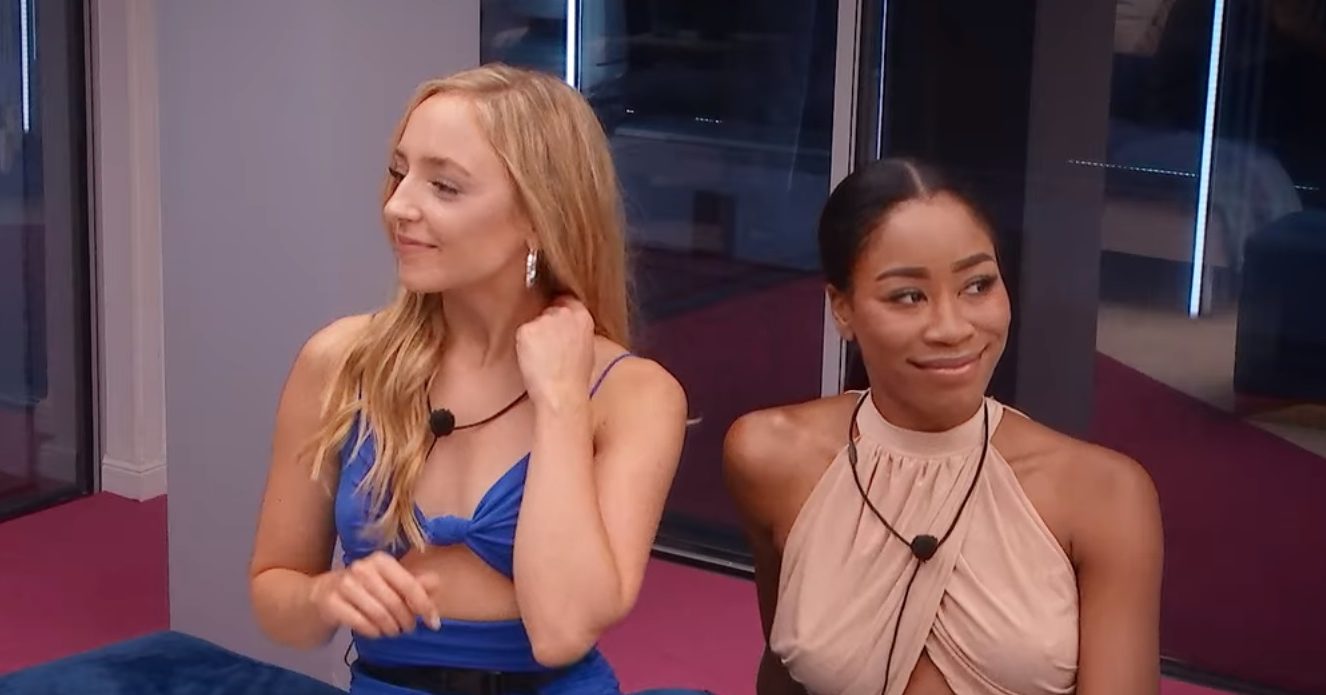 Hosted by Melinda Berry, Netflix’s ‘Dated & Related‘ is a dating reality series with a unique twist. The show brings several young men and women to a luxurious villa to find a romantic partner. Interestingly, they are not alone in their journey, as they have been joined by a sibling/cousin who is also looking for a love match. For every participant, the task is two-fold- they must woo the partner of their choice and help their family member do the same.

Season 1 of the show saw many bonds forged as time passed. Many of these relationships had nothing to do with a romantic intention and were formed from a place of friendliness. One such duo was that of Corrina Roppo and Dyman Miller, whose love lives rarely entangled until they did. So, have the two women remained friends after their time on the show, or have they drifted apart? Well, we are here to investigate the same!

The beautiful Corrina Roppo entered the villa alongside her brother Joey Roppo at the beginning of ‘Dated & Related’ season 1. They were soon joined by Dyman and Deyon Miller, the second brother and sister duo in the cast. From the very start, we saw Corrina and Dyman form an easy friendship even though they were not interested in each other’s siblings. While the former focused on pursuing Kaz Bishop, the Miller sister was intent on setting up her brother Deyon with Mady Bajor; unfortunately, both ventures ended unfavorably.

The bond between the two girls was tested with the entrance of Daniel Perfetto as he captured their collective interest. Surprisingly, during the game of Pass the Parcel that was organized to welcome the Perfettos and the Taneris, Joey gave his approval to Daniel to date his sister, and the newcomer decided to kiss Corrina to state his intentions with her. This left Dyman a bit underwhelmed, but she decided to soldier on. As the game continued, Dyman was asked to suck someone’s neck to indicate her interest, and she chose Jason Cohen for it.

After the party, Jason and Dyman kissed, which made the former pretty hopeful. However, the Miller sibling clarified to him the next day that she did not see the two getting together and preferred to stay friends. Shortly afterward, Melinda issued a call to note on sibling duo during the Villa Awards Party, which led to Dyman and Deyon Miller’s elimination. This marked the end of her and Corrina’s time together on ‘Dated & Related.’ If you are curious whether the two have remained friends after the show’s production, here is what we found! 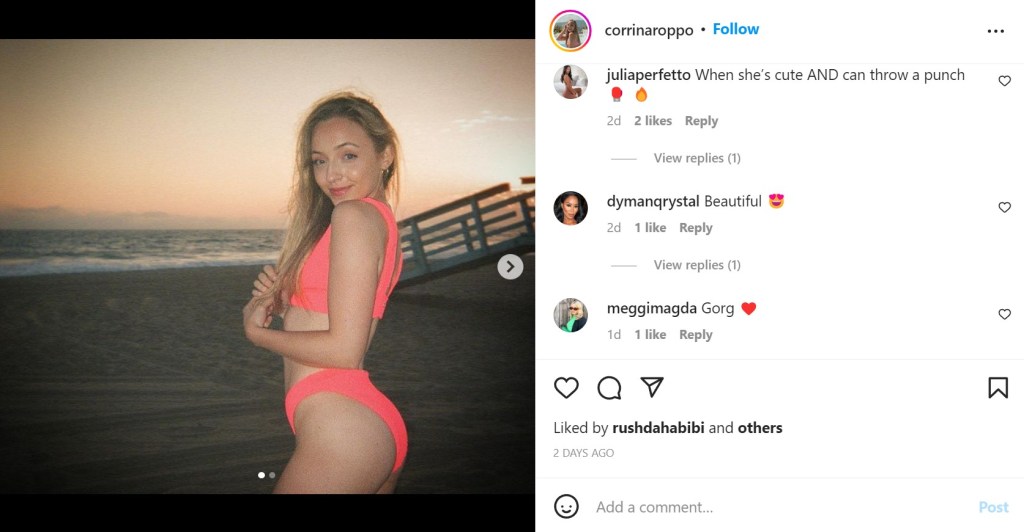 Yes, Corrina and Dyman still seem to be on friendly terms. In some of the recent social media posts made by the Roppo sister, Dymanpraisedraise her fellow reality TV star. In addition, Corrina has commented favorably on some of the posts made by the Miller sibling. Both women are on their way to becoming well-known names within the entertainment industry and seem to be quite supportive of each other.

Corrina is making impressive strides in her career as a musician and has recently recorded an album alongside her brother Joey. Presently, the siblings are living in Los Angeles, California. Meanwhile, Dyman is now based out of Miami, Florida, as a digital content creator. Despite the distance, her and Corrina’s camaraderie seems strong, and we could not be happier. We wish the ladies the best in their future endeavors and hope they have a happy life ahead.

Read More: Dated and Related Season 1: Which Couples Are Still Together?