Is Tim McGraw’s James Dutton in 1923? What Happened to Him? 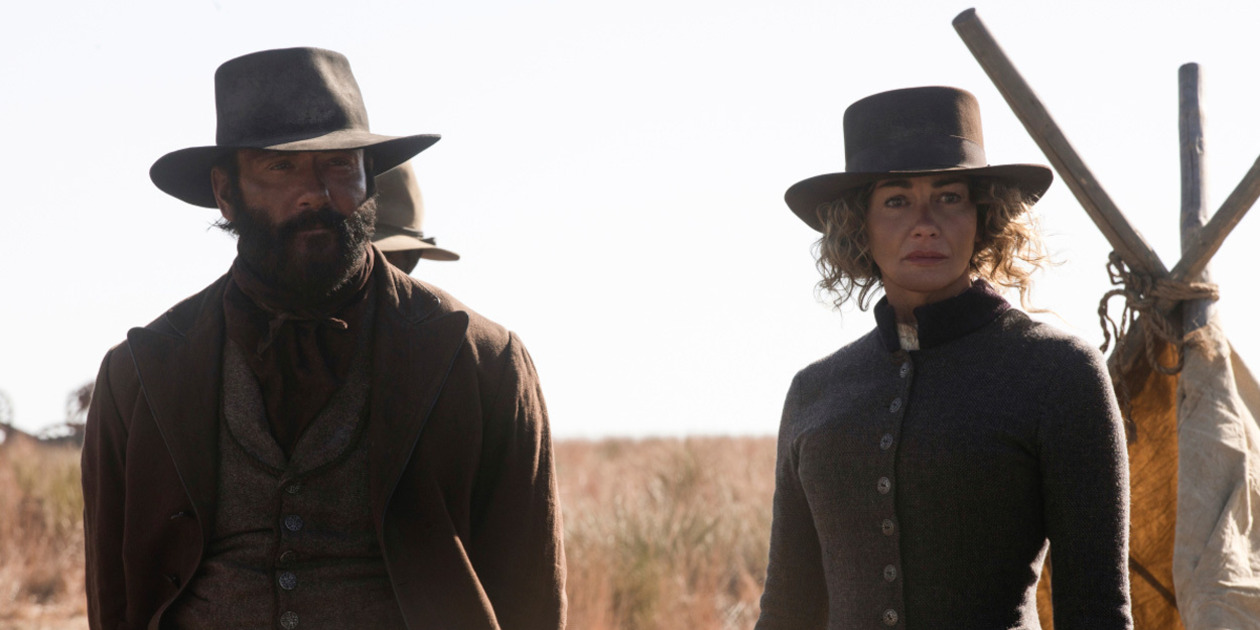 ‘1923’ on Paramount+ is a Western drama series that is a spin-off prequel to ‘Yellowstone.’ The series is set after the events of the first prequel series ‘1883.’ The latter show reveals the backstory of the Dutton family and the foundation of the Yellowstone Ranch. James and Margaret Dutton are central characters in that story, and their fates are left unresolved at the end of the prequel. Therefore, viewers must be wondering whether the characters appear in ‘1923,’ which is set forty years after the events of its predecessor. In that case, here is everything you need to know about the fates of James and Margaret Dutton in ‘1923.’ SPOILERS AHEAD!

What Happened to James Dutton? Is Tim McGraw in 1923?

James Dutton (Tim McGraw) is introduced in a flashback sequence of the ‘Yellowstone’ season 4 premiere episode titled ‘Half the Money.’ He is the first patriarch of the Dutton family and was born in Tennessee. James is the protagonist of the prequel series ‘1883.’ In the first episode, James travels with his family to Fort Worth, Texas, and joins Shea Brennan’s caravan. James is married to Margaret Dutton and has two children, Elsa and John Dutton. A third child, Spencer Dutton, is born after James and Margaret arrive in Montana and found the Yellowstone Ranch.

At the end of ‘1883,’ James and Margaret make it safely to Montana and are alive. In the flashback sequence of ‘Yellowstone’ season 4 episode 8, titled ‘No Kindness for the Coward,’ James fights a group of horse thieves in Bozeman, Montana. During a gunfight with the thieves, James is wounded. By the time he arrives home, James has lost a lot of blood and dies before Margaret can tend to his wound. He died in 1893, a decade after founding the Yellowstone Ranch. Since the character’s death is already depicted in the franchise, actor Tim McGraw does not reprise his role in ‘1923,’ which is a followup to ‘1883.’

What Happened to Margaret Dutton? Is Faith Hill in 1923?

Margaret Dutton is introduced in the premiere episode of ‘1883,’ and Faith Hill portrays the character. Margaret is the mother of Elsa, John, and Spencer Dutton. She is the first matriarch of the Dutton family and an important character in the prequel series. After learning that her daughter Elsa’s death is inevitable, Margaret implores James to find a piece of land where they can bury Elsa and call it home. At the end of their journey in ‘1883,’ James and Margaret settled down in Bozeman, Montana.

A decade after founding the Yellowstone Ranch, Margaret has another son with James. However, after James’ death, she seeks the help of his brother, Jacob Dutton (Harrison Ford), to help her raise her children and run the family’s ranch. However, before Jacob and his wife, Cara Dutton (Helen Mirren), arrive in Montana, Margaret dies in a snowstorm. Although Margaret dies off-screen, her death is confirmed in the series premiere episode of ‘1923.’ Margaret’s gravestone appears in the fifth season of ‘Yellowstone.’

Like her husband, James, Margaret died around 1893, nearly ten years after arriving in Montana and founding the Yellowstone Ranch. With the confirmation of the character’s demise, it is understandable that actress Faith Hill who plays the role does not reprise the character in the sequel series. ‘1923’ is set to focus on the story of Jacob and Cara Dutton as they usher the Yellowstone Ranch through a difficult decade in American history. Therefore, it is unlikely that either James or Margaret will appear in flashbacks of the show’s episodes.

Read More: Do Jacob and Cara Dutton Have Kids in 1923?