Are Kayla and Tyler From Selling The OC Still Friends? 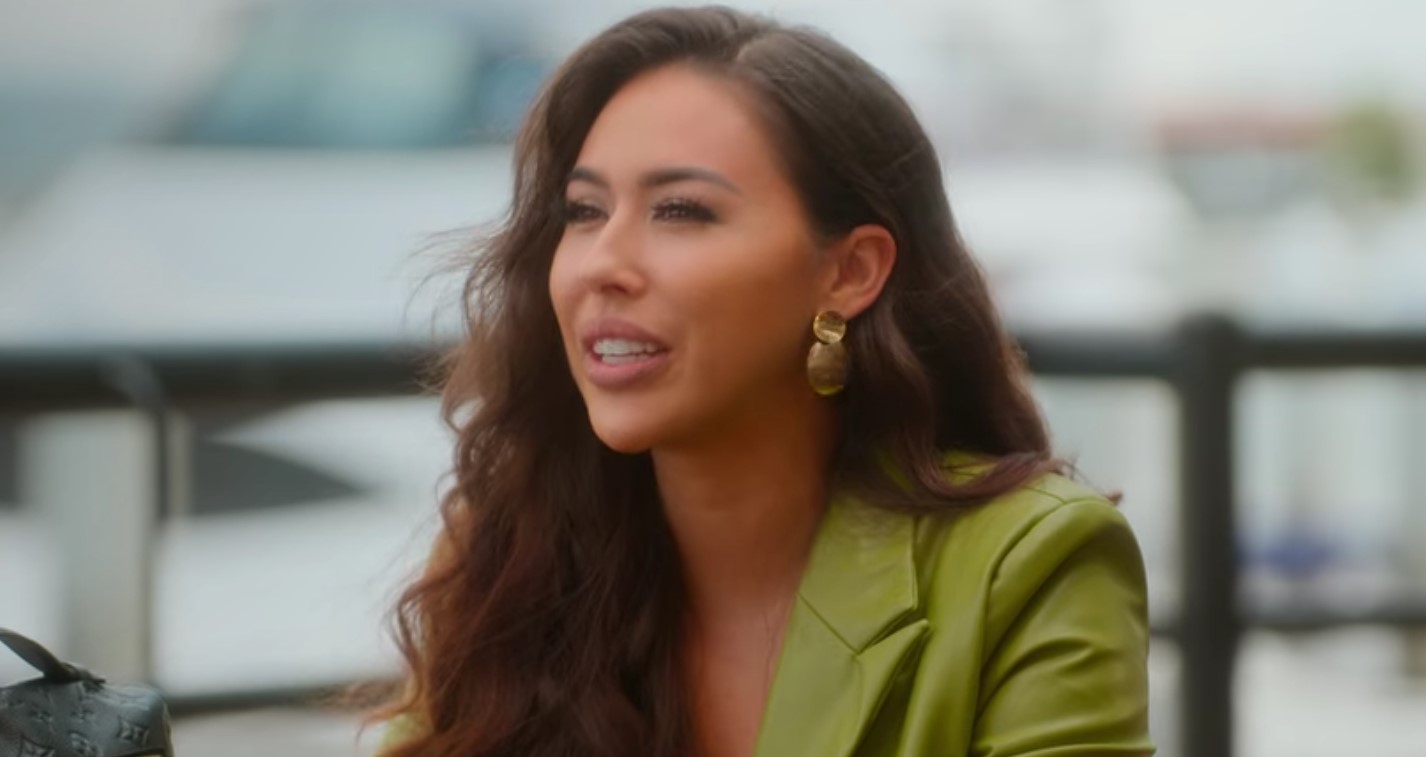 A spin-off of the popular TV series ‘Selling Sunset,’ Netflix’s ‘Selling The OC‘ follows real estate agent and Oppenheim Group owners Brett and Jason Oppenheim as they spread out from Los Angeles and start their own real estate agency in Orange Country. The show introduces a fresh new cast and familiarizes us with their everyday life as they go about balancing their professional and personal commitments. Besides, with plenty of inter-personal drama, a bit of steamy romance, and a whole lot of breath-taking real estate properties, ‘Selling The OC’ will keep you interested till the end credits.

Although Kayla Cardona and Tyler Stanaland had a strictly professional relationship from the very get-go, things soured when Tyler alleged that Kayla had tried to kiss him at an afterparty. Besides, with Tyler being a married man, the issue got more complicated by the day, making fans question if Kayla and Tyler are still friends. Well, let’s find out, shall we?

Originally from Santa Ana, California, Kayla described herself as a strong and vulnerable woman, although she mentioned that she gives in to the occasional bout of vulnerability. Nevertheless, being a new employee, Kayle was initially put under Alex, who showed her the ropes and helped her get her bearings right. However, Kayla’s relationship with Alex seemingly soured when the former gravitated towards the other colleagues and apparently alienated Alexandra Rose. Nevertheless, the working professionals were able to stay dedicated to their jobs and soon got over the trivial misunderstanding. 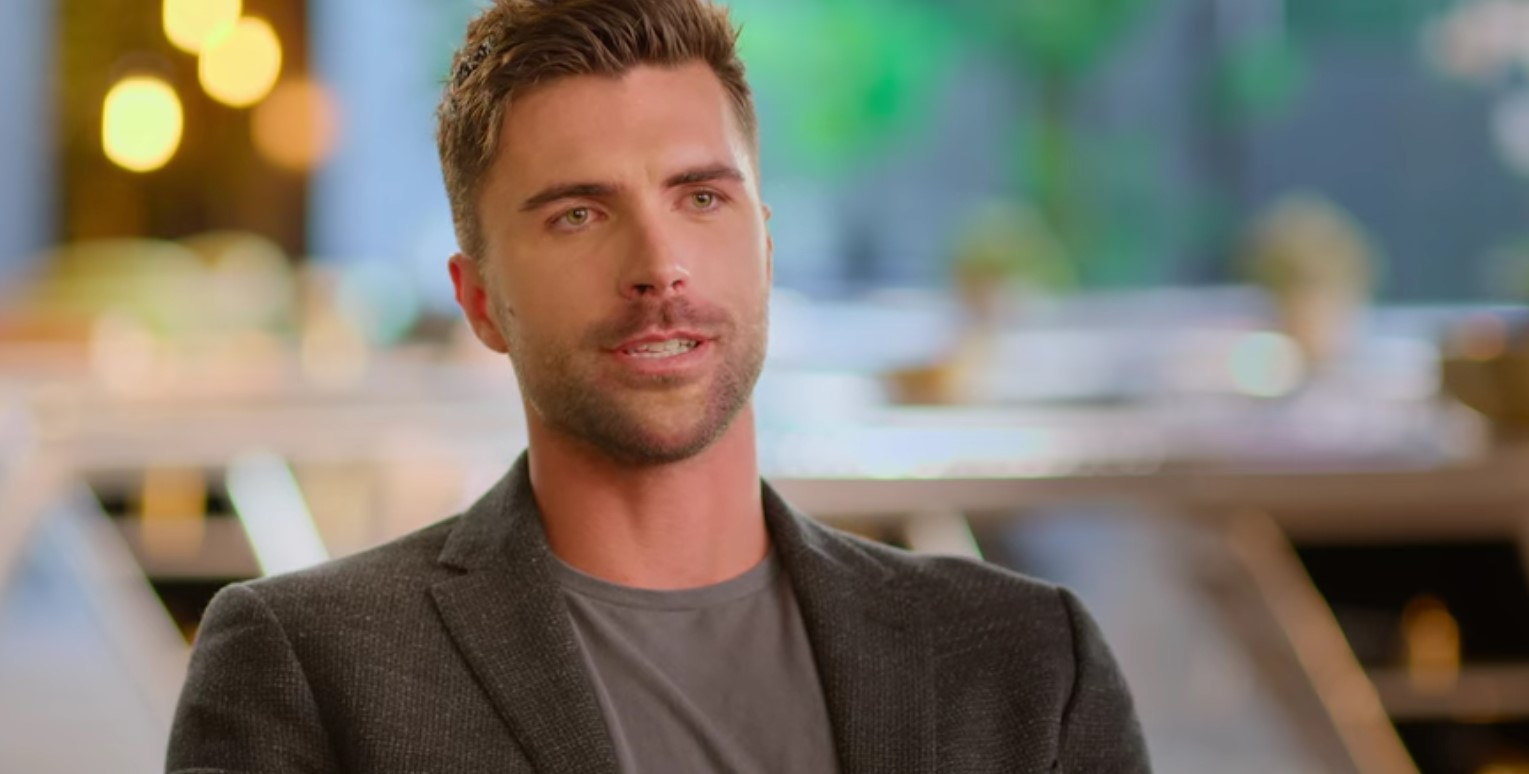 On the other hand, Tyler, who hails from Laguna Beach, California, is happily married and wholly dedicated to his work. He seemed to share an amicable relationship with most of his colleagues and never said no to a fun time together. However, he had no idea that a seemingly harmless afterparty would end up causing a truckload of drama in the workplace. On the day following the afterparty, Tyler was sitting around with a few of his co-workers when he mentioned that Kayle allegedly got quite drunk and tried to kiss him. The other real estate agents immediately saw this behavior as highly offensive and confronted Kayla about the matter. Naturally, the issue was soon blown out of proportion as people began taking sides in the altercation.

Yes! Fans would be happy to know that Kayla and Tyler were able to work out their differences and are presently on amicable terms with each other. Since the altercation documented on the show got quite uncomfortable for both Kayla and Tyler, they decided to meet and talk their issues out. Once the two colleagues got to meet face to face, they apologized to each other and promised to keep their relationship amicable but professional. Although Kayla was unable to realize her mistake at first, she soon acknowledged her behavior and affirmed that she would not be repeating it in the future.

Interestingly, even though Tyler was ready to forgive Kayla, a few other real estate agents did not seem that keen on letting Kayla go without facing the consequences of her actions. Still, the issue has dissolved by now, as from the looks of it, Kayla and Tyler have buried the hatchet and are maintaining a professional relationship. Although they don’t interact much in public, they do appear in promotional pictures together and also follow each other on social media. Besides, as far as Tyler and Kayla’s personal lives are concerned, they seemingly lead independent lives surrounded by their loved ones, and we wish success never eludes the two in the years to come.

Read More: Is Selling the OC’s Gio Helou Married? Who is His Wife?