Car Masters Rust to Riches: Where Are They Now? 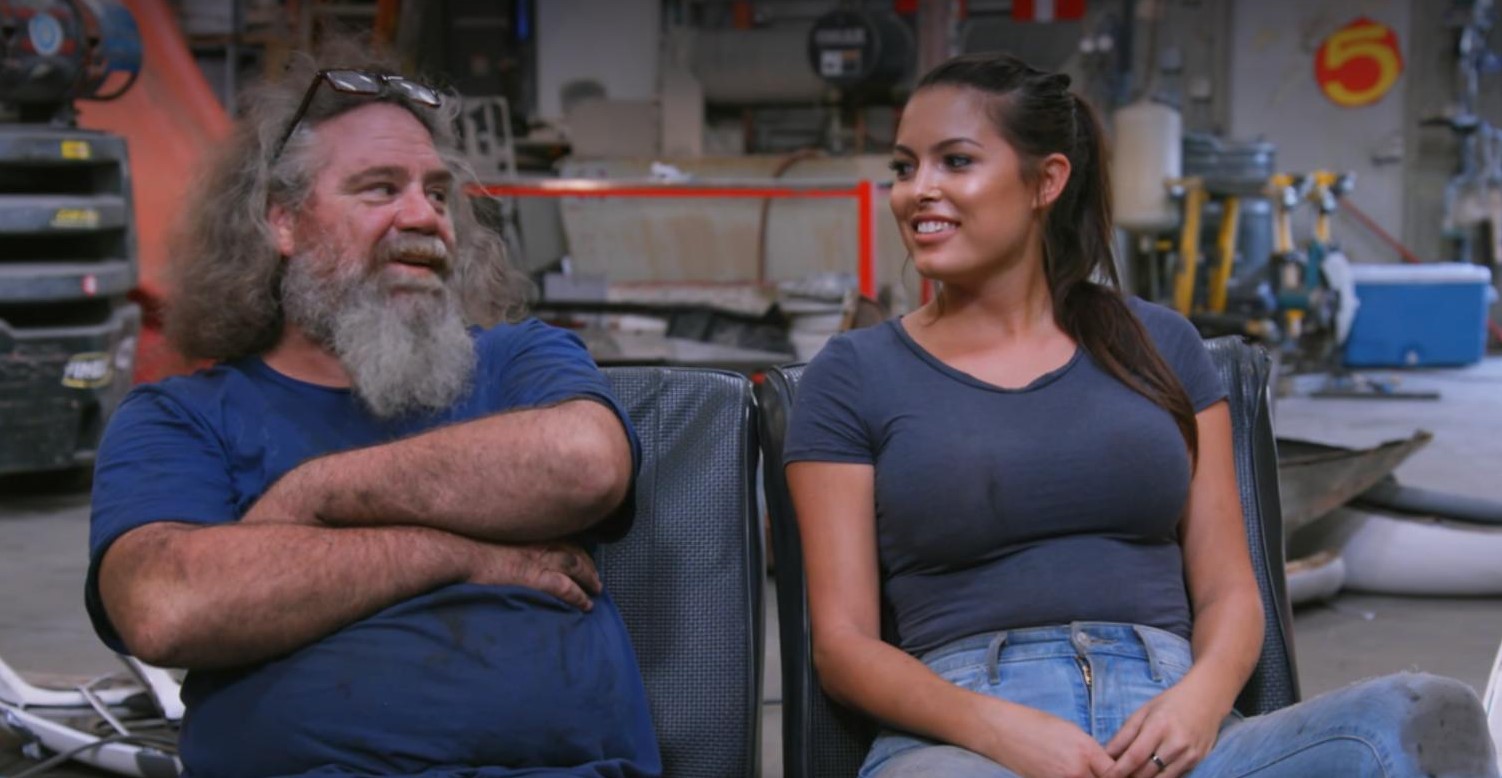 Netflix’s ‘Car Masters Rust to Riches’ follows the crew of Temecula, California’s Gotham Garage, as they balance their personal and professional commitments while creating jaw-dropping luxury cars of all kinds. Interestingly, as the title suggests, the crew hunts for throwaway and almost unusable parts, which they then restore and turn into four-wheeled marvels. As the series progresses, viewers witness Gotham Garage take on more ambitious projects, including concept vehicles with a high risk of failure. Yet, watching how a few talented individuals can turn lumps of rusted metal and a broken engine into a car that sells for a small fortune is surprisingly thrilling.

The latest season of Car Masters Rust to Riches’ was quite exciting as it brought new challenges, new vehicles, and several new deals that required chasing. However, with the cameras now turned away, fans are curious to find out where the Gotham Garage crew is at present. Well, worry not because we come bearing answers!

Where is Mark Towle Now?

The founder of Gotham Garage, Mark, had a fascination with cars since his younger years. Although his childhood was pretty challenging, Mark was determined to achieve success, which led to him starting his own custom car company. At present, Mark owns Gotham Garage and heads a skillful team of mechanics, fabricators, designers, and more. In fact, he is a brilliant engineer himself and bails his team out of a tough spot now and again. A current resident of Temecula, California, Mark has not tied the knot as of yet. However, he has been linked with a woman named Kandace Nilos, and the car maestro’s social media profile confirms the same.

Where Is Constance Nunes Now?

One of Mark’s go-to mechanics, Constance, was born in Portugal but grew up in Los Angeles, California. She fell in love with cars from a very early age and knew she wanted a career in the automobile industry. Thus, when the opportunity to join a prestigious organization like Gotham Garage came up, Constance grabbed it with both hands and put her heart and soul into her work. At present, Constance resides in California and is employed under Mark as a mechanic. Besides, she has also worked as a product specialist for several top-tier automobile companies, including Nitto Tires, Audi, and VP Racing Fuels. On top of it all, she currently owns and operates her own business, Cars By Constance, based out of Murrieta, California.

Where is Shawn Pilot Now?

Interestingly, ‘Car Masters Rust to Riches,’ wasn’t Shawn’s first foray into the entertainment industry, as he appears in the 1999 movie ‘Three Kings.’ A car lover and enthusiast, Shawn is quite a skilled mechanic and helps in vehicle restoration and reconstruction from time to time. However, his real job is to find buyers willing to pay good money for the Gotham Garage creations. From the looks of it, Shawn presently resides in California, although he prefers to keep his personal life under wraps. However, the reality star shares a wonderful bond with the rest of his cast mates and can often be spotted making memories with them.

Where Is Michael “Caveman” Pyle Now?

Affectionately called Caveman, Michael Pyle’s official designation is that of a handyman. However, he has proved himself in all fields of automobile engineering and often puts forward extravagant ideas and designs, which help the builds stand apart. At present, Michael resides in Murrieta, California, and is in a wonderful relationship with his partner, Diane Oliveira. Besides, the experienced mechanic is also a proud father to his sons, Justine, Terry, and Shane, and is an out-and-out family man. Following Michael on Instagram will keep one updated about his recent builds while witnessing his success is genuinely heartwarming.

Where Is Tony Quinones Now?

While Tony Quinones is a regular sight on ‘Car Masters Rust to Riches,’ fans would be surprised to know he is a part-time designer, fabricator, and engineer at Gotham Garage. However, Tony’s talent and brilliance soon saw him master the craft and earn Mark Towle’s trust. At present, Tony is happily married and resides with his family in Murrieta, California. Besides, apart from working diligently as a mechanic under Mark Towle, Tony owns and operates his own business TQ Customs, through which he builds and sells hot rods and prototypes for top-rung clients.

Read More: Kitchen Nightmares: Where Are They Now?