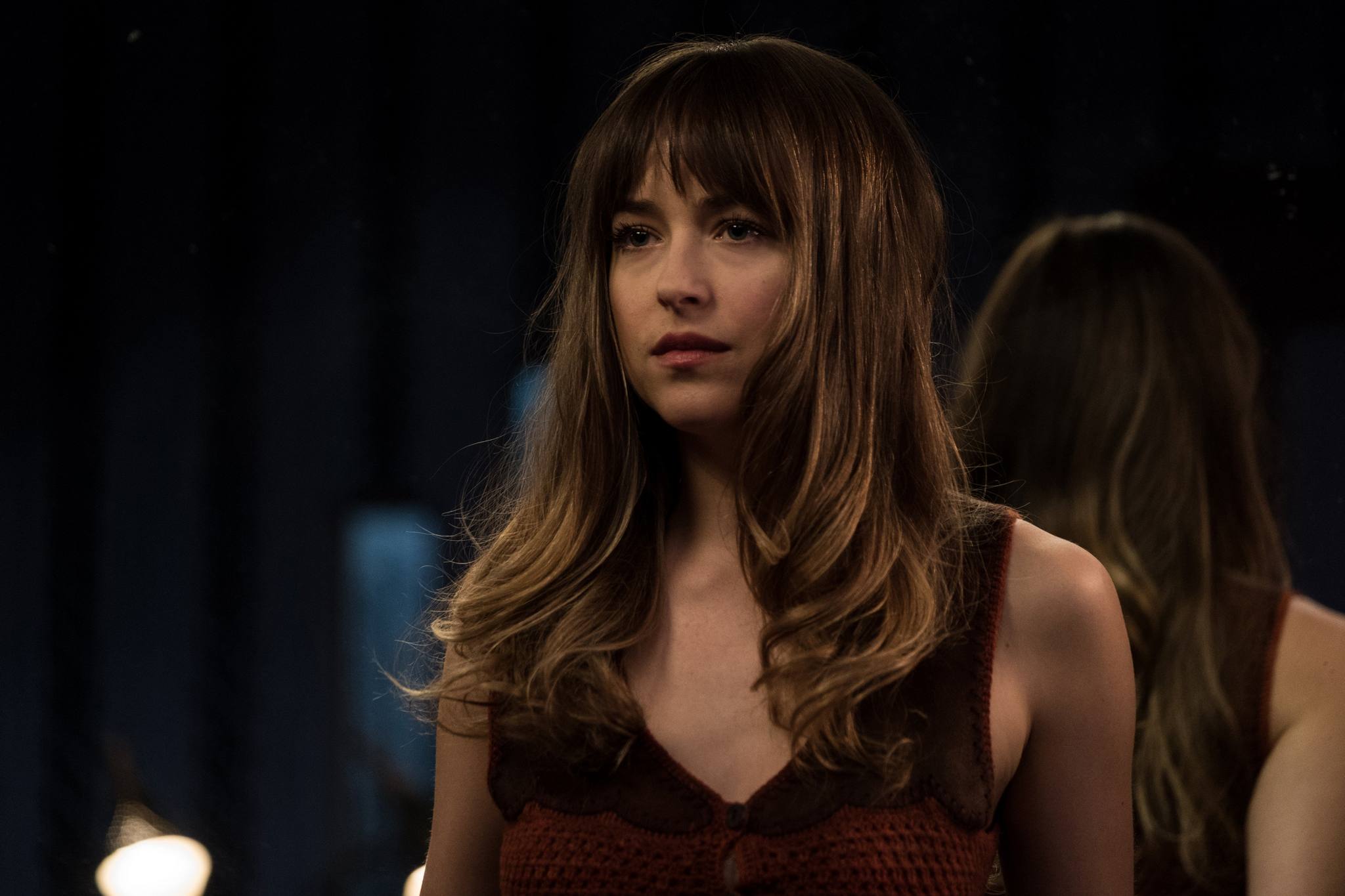 The music industry is a dominant contributor to popular culture and forms an integral component of popular media today. The art and commerce of music has led to the rise of several prominent stars and an entire industry of studios, streaming and distribution companies, event organizing firms and award ceremonies. The connection between music and cinema has been quite established. Taking this connection further is the upcoming movie, ‘Covers’ which is a comedy about the music industry.

This link between Hollywood and the music industry can be felt when popular songs are used as background music functioning as a promotional effort. Plus, several performers who started out as singers have switched to an acting career and many musicians have stepped into acting shoes on multiple occasions. A recent example of that is the musician turned actor, Ed Sheeran who made his acting debut in 2014.

Moreover, several movies and television series about musicians and music have found success as well. For instance, ‘Bohemian Rhapsody’ is a movie about the rise of the singer, Freddie Mercury and his stereotype-smashing career that led to the meteoric rise of Queen. Furthermore, the 2016 comedy series, ‘Atlanta’ starring Donald Glover is about an aspiring rapper who= is managed by his cousin.

Similarly, ‘Covers’ promises to be another quality addition to the list of movies and TV shows about the music industry. Read on to find out more details about the project like its plot, release date and the cast and crew involved.

Covers Plot: What is it about?

A detailed description of the plot has not been made available yet. However, we do know that the movie will be set in the briskly moving world of Hollywood’s music scene. Reportedly, according to a few sources, the movie will be about an aspiring music producer who works as an assistant to a legendary singer. As the producer tries to juggle her demanding assistant’s job, she will also have to figure out her own career.

Covers Cast: Who is in it?

The American actress and model, Dakota Johnson will be headlining the cast of ‘Covers.’ The daughter of Don Johnson and Melanie Griffith, Dakota began appearing in minor roles in commercially successful movies like ‘The Social Network’ and ’21 Jump Street.’ She rose to prominence after playing Anastasia Steele in the ‘Fifty Shades’ movie franchise. More recently, she was seen in the thriller, ‘Bad Times at the El Royale.’ She will probably play the character of an aspiring music producer who works as an assistant for an iconic singer.

Moreover, Tracee Ellis Ross will be seen sharing screen space with Dakota Johnson for ‘Covers.’ The American actress is best known for playing the lead on the sitcoms, ‘Girlfriends’ and ‘Black-ish.’ She has also won a Golden Globe award for the latter show. Ross has been nominated for three Primetime Emmys as well.

Other cast members include Kevin Harrison Jr., Zoe Chao and June Diane Raphael. Moreover, the rapper, Ice Cube and the DJ, Diplo will also be a part of the movie. This is another instance of celebrated musicians being attached to a movie project.

Covers Crew: Who is Behind it?

‘Covers’ is directed by the Canadian-American filmmaker, Nisha Ganatra. She is best known for working as a director and producer for the Amazon original, ‘Transparent’ and has been nominated for a Primetime Emmy award for it. However, she did receive a Golden Globe for it. Her most recent work, ‘Late Night’ starring Emma Thompson and Mindy Kaling opened to rave reviews. Some of her other, notable works include ‘Chutney Popcorn’ and ‘Cosmopolitan.’

Tim Bevan and Eric Fellner are producing the comedy movie while it is written by Flora Greeson. The cinematography has been handled by Jason McCormick. Working Title Films is the production company behind the movie which is being distributed by Focus Features.

Covers Release Date: When Does it Premiere?

‘Covers’ is scheduled to be released on May 8, 2020. The movie was announced in February 2019 while the casting had been finalized by May. The movie began filming in May as well. It promises to be a rib-tickling, female-centric tale set in the glittery world of Hollywood.

If fame, money and its pursuit is something that excites you, ‘Covers’ could be your cup of tea. Moreover, fans of music (basically everyone) would find the premise of ‘Covers’ interesting as well. With Diplo and Ice Cube attached to the movie’s cast, one can expect some hum-worthy music numbers as well. Ganatra’s filmmaking talents have been adequately recognised too and she can be expected to deliver a quality movie.