Did Chris Noth Leave The Equalizer? What Happened to William Bishop? 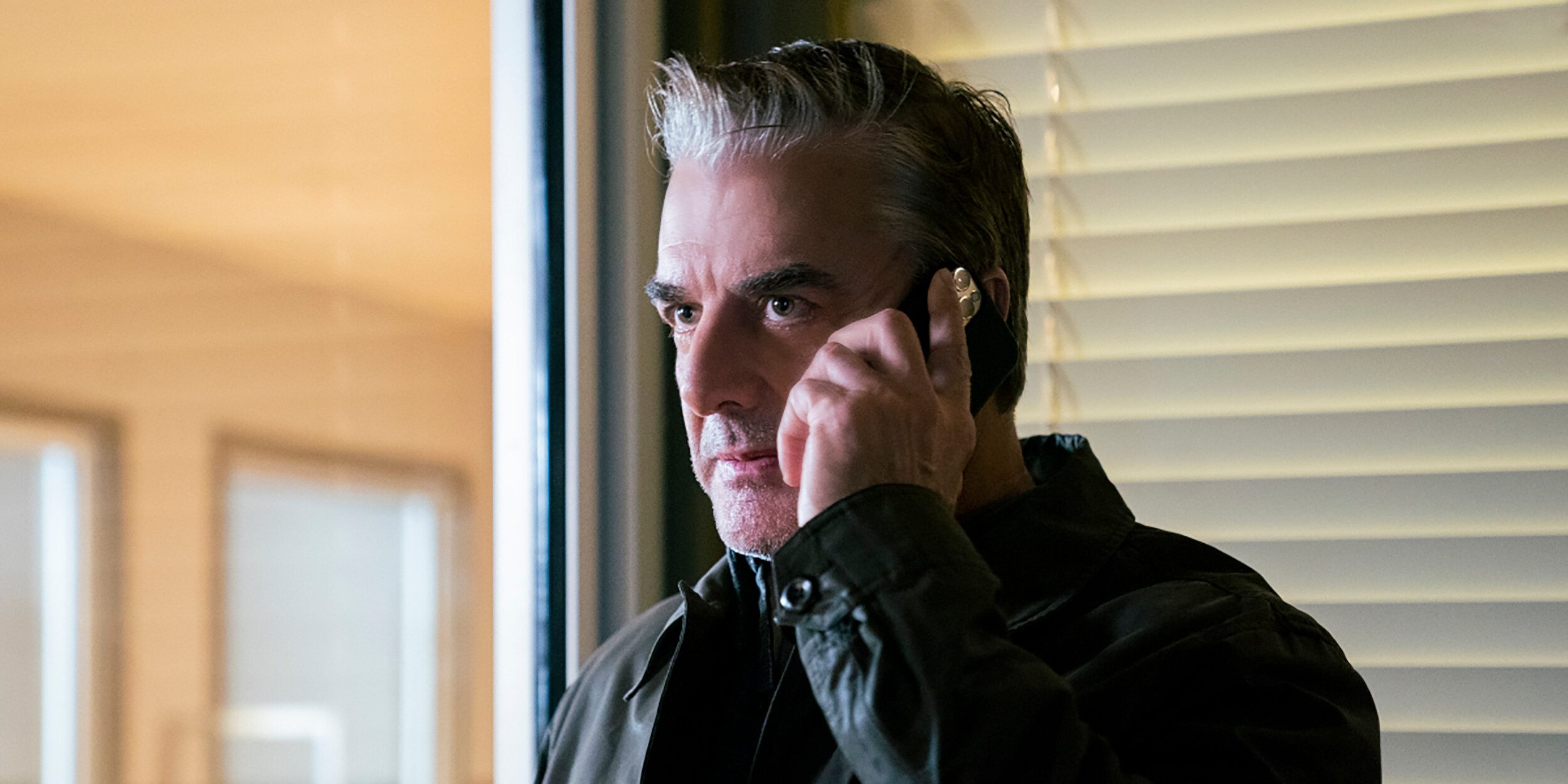 ‘The Equalizer‘ season 2 furthers the story of Robyn McCall (Queen Latifah) as she deals with new threats and challenges as a vigilante and mother. The second season also dives into the past of Robyn and her allies. As a result, we get to learn a little more about Robyn’s liaison William Bishop (Chris Noth).

However, Noth has recently become the subject of an off-screen controversy, and viewers must be wondering whether it will affect the actor’s time on the show. If you are looking for answers about the fate of Bishop and Noth’s departure from the series, here’s everything you need to know!

What Happened to William Bishop?

William Bishop is one of the Robyn allies in ‘The Equalizer’ and is introduced in the series premiere episode. Bishop has a long history with Robyn and served as her mentor in her early days in the CIA. He is the former Director of the CIA, who now operates a private security service. Bishop occasionally sides with Robyn in her vigilante activities and liaisons between Robyn and the CIA.

In the seventh episode of the show’s second season, viewers learn that Bishop has a son named Zaed. Bishop’s life comes into danger after discovering that he is targeted by a terrorist group led by Hassan Talib. Bishop reveals to Robyn that Talib has kidnapped Zaed while classified information from his CIA file is also on the line. Robyn agrees to help Bishop rescue his son.

Over the mission, Bishop connects with Zaed, who was previously unaware of his father’s identity. In the end, Harry’s efforts ensure the mission’s success. In the following episode, Bishop uses his connection to the President and facilitates Harry’s release from the prison after the FBI arrested him for breaching the CIA servers during the mission.

Did Chris Noth Leave The Equalizer?

Although Bishop’s storyline doesn’t hint at actor Chris Noth’s exit from the series, the show’s makers have confirmed that the eighth episode of season 2 is Noth’s final appearance on the show. Noth is known for his appearances in several hit shows and films. His performances as Mike Logan in the ‘Law & Order’ franchise and Peter Florrick in ‘The Good Wife‘ have earned the actor many plaudits. Noth is perhaps best known for portraying John James “Mr. Big” Preston in the drama series ‘Sex and the City,’ its film adaptations, and the revival series.

Noth had been a series regular on ‘The Equalizer’ since the show’s first season. However, his time on the show ended after it was announced in December 2021 that the actor was relieved from his duties. Noth’s firing came in the wake of a series of sexual assault allegations against the actor that first surfaced on December 16, 2021. Since then, Noth has been accused by at least four women of sexual misconduct.

Noth has denied the allegations against him, but the controversy is reportedly the main reason for his departure from ‘The Equalizer.’ The allegations have had a widespread impact on Noth’s career as his appearance from the finale of ‘And Just Like That…’ has been cut. Noth was also dropped by his talent management company A3 Artists Agency.

Noth isn’t expected to appear in future episodes of ‘The Equalizer,’ and it remains unknown how his departure will be addressed on screen. Bishop recently connected with his son, so he likely moved away to spend time with Zaed. Given the risks of Bishop’s job, the move is understandable as working alongside the CIA and Robyn would only endanger his son. We expect to receive some clarification about Bishop’s fate in the upcoming episodes of the series.

Read More: Where Is The Equalizer Filmed?