Do Kayce and Monica Die in Yellowstone Season 4? 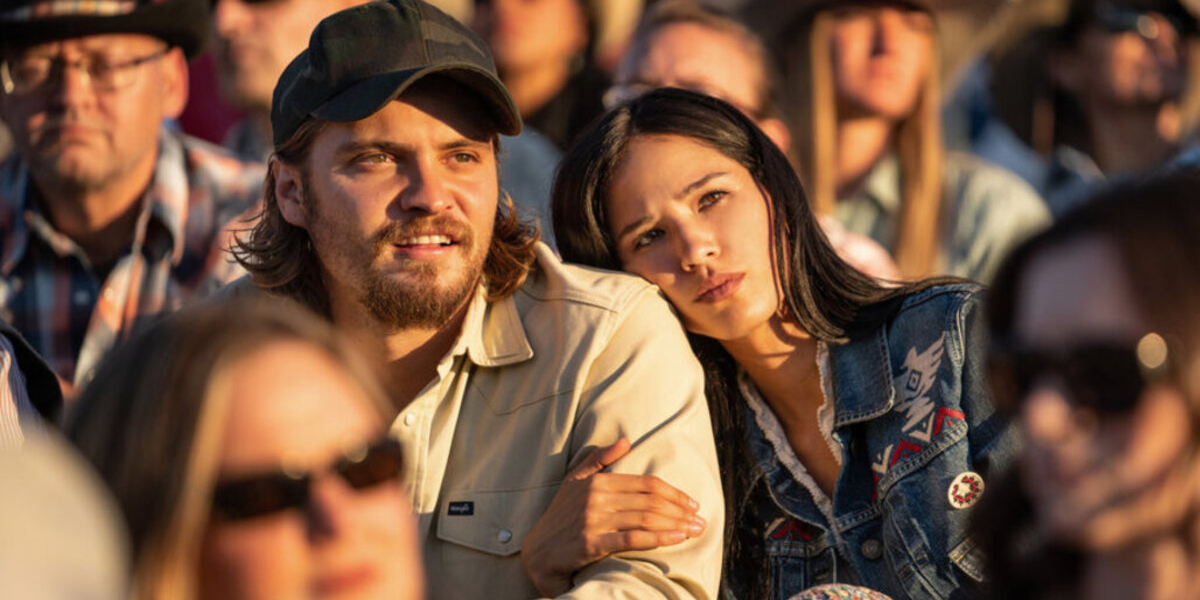 ‘Yellowstone‘ season 4 finale serves as an enthralling end to the long journey of the Dutton family’s recovery from the attacks on their lives. In the fourth season, the Duttons receive a sense of clarity about their ambitions in life and try to achieve their goals in the season finale. However, as with the show’s previous season finales, the main characters find themselves in dangerous situations, and the same is true for the season 4 finale.

Kayce Dutton and Monica’s relationship has been heading in the right direction since the couple left the Yellowstone Ranch. Nonetheless, there’s uncertainty over the couple’s fate as we head into the season finale. If you wish to find out whether Kayce and Monica survive the events of the ‘Yellowstone’ season 4 finale, here’s everything you need to know! SPOILERS AHEAD!

Do Kayce and Monica Die?

In the season 4 premiere of ‘Yellowstone,’ both Kayce and Monica face a near-death situation. Kayce is wounded during a gunfight while a masked assailant attacks Monica. In the end, the husband-wife pair survives the ordeal, but the incident creates a rift between them and traumatizes their son, Tate. The couple leaves the Yellowstone Ranch for good and settles down near the Broken Rock Reservation. In this time, Kayce and Monica rediscover their love for each other, and Monica becomes pregnant. However, the occasion is marked by Kayce spotting a wolf which makes him curious. 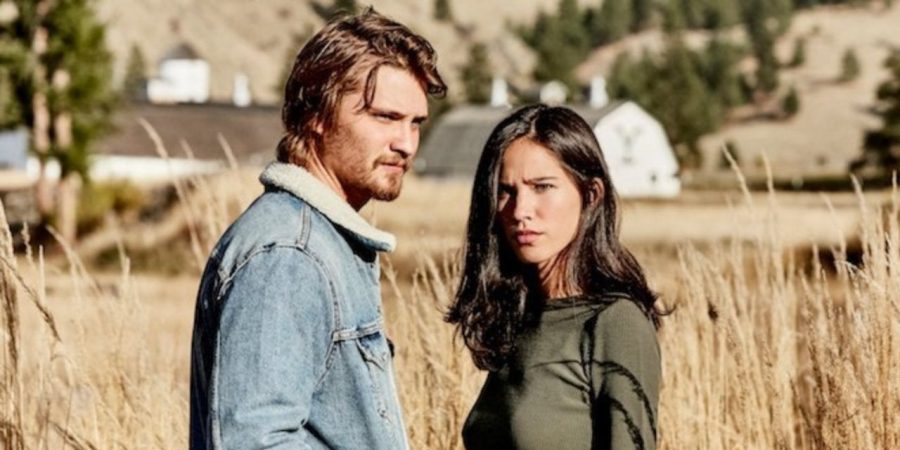 Chief Rainwater and Mo discuss the matter with Kayce and believe that the wolf protects and guides Kayce. Thus, Kayce sets out on a quest to learn more about his connection to the wolf. To do so, Kayce must undertake an excruciating ritual requiring him to spend days on a cliff without food and water. The challenge will also test Kayce’s resolve and is supposed to deliver him a vision that will clarify his purpose in life.

In the season finale, Kayce spends time on the cliff, and things look dire for the Dutton family member. He begins to experience disturbing dreams and receives a bad omen about the future of his and Monica’s relationship. For a moment, it seems like Kayce is losing his sanity and might perish before receiving the promised vision. However, Kayce persists and gets a message from the wolf.

In the end, Kayce returns to his family but is still a little disturbed by his experiences on the cliff. Kayce survives the ordeal that many people do not. He also gains clarity over what he wants to do in life but fears its effects on his relationship with Monica. On the other hand, Monica is absent for much of the finale and only shows up briefly near the end. Ultimately, neither Kayce nor Monica dies in the show’s fourth season. The couple is set to face trying times in the future as they prepare to welcome a new member to their family. Therefore, it will be interesting to see what the future holds for the couple.

Read More: Did Kayce Kill His Brother on Yellowstone?