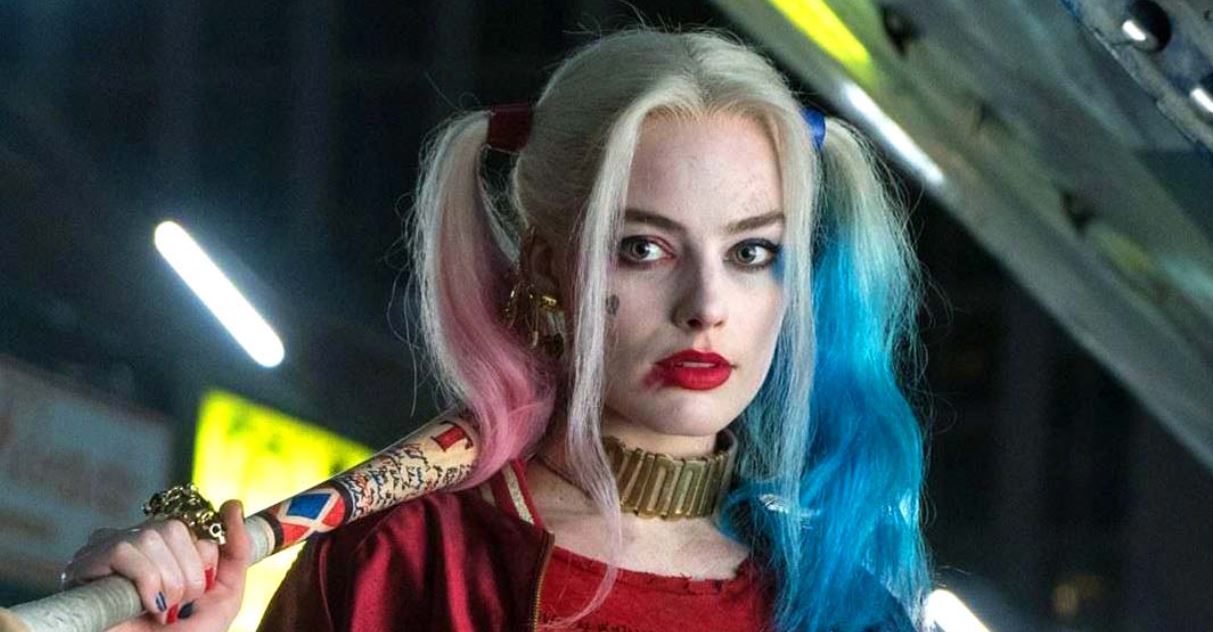 Greta Gerwig and Noah Baumbach are on board to co-write the upcoming Warner Bros.’ adaptation of ‘Barbie.’ Apart from playing the lead role of the world’s most famous doll, Margot Robbie produces the film under her home banner LuckyChap, along with Tom Ackerley, Robbie Brenner of Mattel, Josey McNamara, and Ynon Kreiz. Stars and filmmakers like Amy Schumer, Anne Hathaway and Alethea Jones were attached at various stages of development of the long-gestating project.

Gerwig, who is currently in the post-production of her long-awaited ‘Little Women,’ is also being ‘eyed’ to helm the Barbie project, reports Variety. ‘Little Women,’ which is billed as Sony’s flagship project for the upcoming award season, stars Emma Watson, Saoirse Ronan and Meryl Streep in the lead roles.

On the other hand, Baumbach, who is known for ‘Meyerowitz Stories,’ is hard at work for his upcoming untitled Netflix flick starring Adam Driver and Scarlett Johansson. The movie is expected to hit the streaming platform this fall. Gerwig and Baumbach are a popular duo known for their longtime creative partnership and hits like ‘Mistress America’ and ‘Frances Ha.’

Robbie will be seen alongside Leonardo DiCaprio and Brad Pitt in Quentin Tarantino’s upcoming retro feat ‘Once Upon a Time in Hollywood.’ She reportedly plays the real-life character of actress Sharon Tate who was brutally murdered along with her four friends by members of the infamous Manson Family in the late ’60s. The film is set to hit theaters on July 26, 2019, in the U.S.

Barbie is considered as the world’s most popular doll, both as a character and a brand, with $3B sales globally. The legacy of the legendary doll spans over 50 years through various makeovers including princess, president, mermaid, and movie star.

Before Warner Bros. stepped into the project, Sony tapped Jenny Bicks to script a script for its abandoned ‘Barbie’ adaptation. In 2015, Diablo Cody came on board to rewrite the draft finished by Bicks. Then, Sony went for a call for scripts which zeroed in on Hilary Winston.

By 2016, Schumer’s name was associated with the project to play the eponymous doll while her sister got involved as a writer. But both of them walked out of the project due to schedule conflicts.