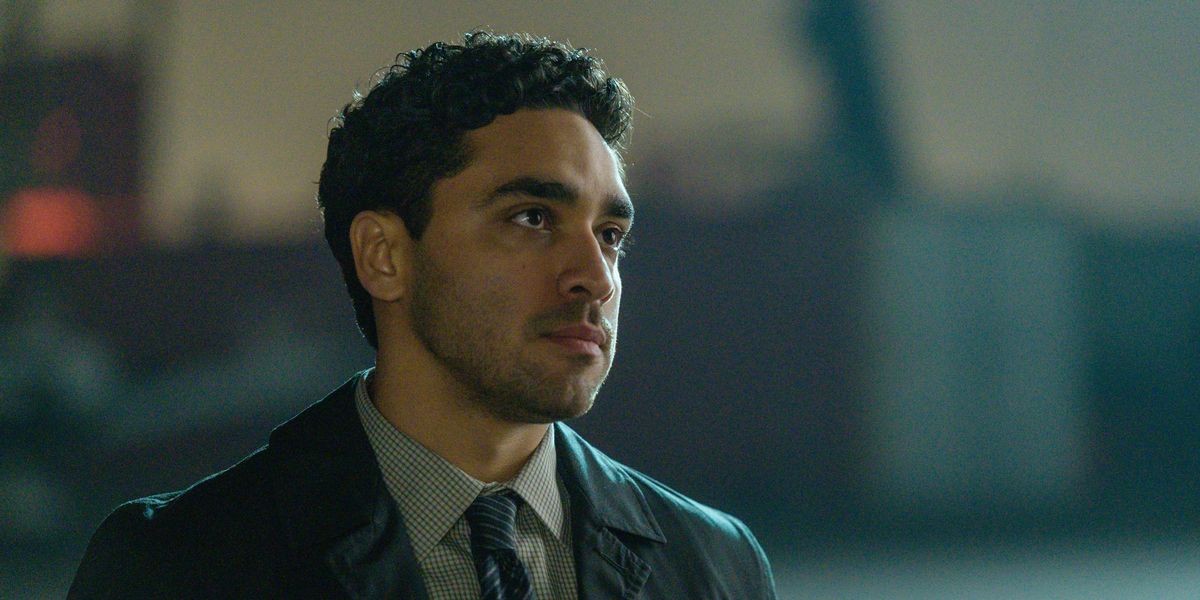 ‘The Old Man‘ is a thriller series created by Jonathan E. Steinberg and Robert Levine. It is based on Thomas Perry’s best-selling novel of the same name and features Jeff Bridges as Dan Chase, an ex-CIA agent on the run from deadly foes. In the first season, Agent Waters (E. J. Bonilla) is just one of the many problems Chase has to deal with as the CIA agent tries to hunt down the veteran super spy. However, the season one finale brings a dark fate for Waters making viewers wonder about actor E. J. Bonilla’s future on the show. If you are looking for answers about Agent Waters’ fate and its effect on E. J. Bonilla’s time on ‘The Old Man,’ here is everything you need to know! SPOILERS AHEAD!

Agent Raymond Waters first appears in the series premiere episode of ‘The Old Man,’ titled ‘I.’ He is a CIA agent who is tasked with the mission of hunting down Dan Chase. In his quest, Waters seeks the assistance of FBI Assistant Director Harold Harper. However, Waters quickly realizes that Harper is working to save Chase and questions the purpose of his mission. Later, Waters is recruited by FBI Director Morgan Bote, who forms a task force to “hurt” Chase and Harper.

With Julian Carson and Mike, Waters abducts Angela Adams and keeps her hostage until Dan Chase hands himself over to Faraz Hamzad. Hamzad’s men in Morrocco attack Waters’ group. While viewers do not see Waters getting shot during the gunfight, he is clearly dead. When Chase and Harper arrive at the town center by tracking Waters’ van, his dead body is present on the scene. A bullet shot in the car’s windshield explains that Waters was shot dead along with Mike as Hamzad’s people abduct Angela Adams/Emily Chase.

In the series, actor E. J. Bonilla essays the role of Agent Raymond Waters. The actor is known for his performances in shows such as ‘Blue Bloods,’ ‘Shameless,’ ‘The Long Road Home,’ and ‘Bull.’ Bonilla is credited as a series regular for the first season of ‘The Old Man.’ His character is an important presence in the early episodes as he is in charge of tracking down Dan Chase. His tendency to ask questions makes him a valuable asset for Hamzad, who seeks more than just revenge on Chase.

However, in the later episodes, Bonilla’s character takes a backseat and ultimately perishes in the season one finale. With Agent Waters’ death, it seems like Bonilla’s time on the show has come to an end. The actor seems to have already moved on to greener pastures with his character’s arc wrapped up on ‘The Old Man.’ Bonilla is expected to appear in the thriller television series ‘Getaway,’ which is currently in production. Moreover, he is also a part of a short film titled ‘As the Tide Comes In.’ As for ‘The Old Man,’ the series has been renewed for a second season. However, given his character’s death, Bonilla is unlikely to feature in the new installment.

Read More: Is Suleyman Pavlovich Working With Faraz Hamzad in The Old Man?