Is Inheritance Based on a Book or a True Story? 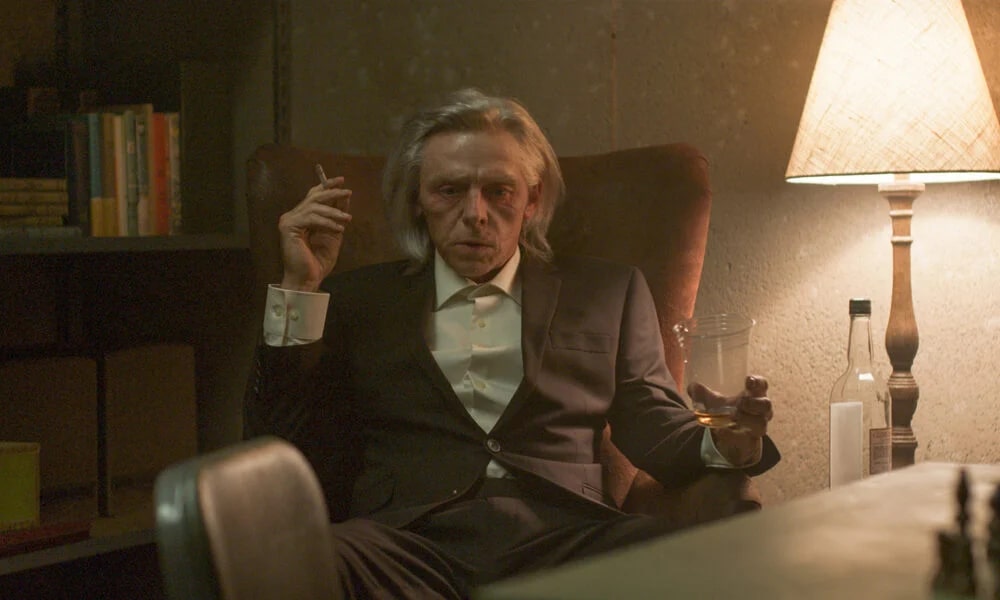 Directed by Vaughn Stein, ‘Inheritance is a 2020 trap-door thriller film. It tells the story of Lauren Monroe (Lily Collins), a Manhattan district attorney very close to winning against a big investment banking company that committed fraud on its clients. Her brother, William (Chace Crawford), is seeking re-election as a Congressman. This is when the Monroe family loses its patriarch, Archer (Patrick Warburton), to an apparent heart attack. Lauren discovers that her father not only left her 1/20 of the money that he left William but also saddled her with his deepest, darkest secret. He had kept a man named Morgan Warner (Simon Pegg) captive in a bunker on their property. Now, Lauren faces a choice whether to tell the world about her father’s actions and destroy her father’s reputation and her and her brother’s careers in the process or take it all to her grave, just as Archer wanted.

The film is set in 2008 in Manhattan and explores themes such as wealth, power, and familial loyalty. If you are wondering whether ‘Inheritance is inspired by actual events, we got you covered.

Is Inheritance a True Story?

No, ‘Inheritance’ is not based on a true story, nor is it an adaptation of a book. The script was penned by Matthew Kennedy. In an interview with Borrowing Tape, Stein explained how he got the project. “My agent sent me the script in mid-2018 and I was utterly transfixed by ‘Inheritance’ from the first time I read it,” he said. “Matthew Kennedy, the writer, had done an incredible job of creating a high-stakes and complex thriller with this darkly folkloric and satirical edge… and I was hooked. I spoke to Richard Lewis, the producer who put the film together, and we realized we shared the same passions for the script, and we started building from there.”

The filmmaker continued, “Inheritance is an enthralling combination of psychological thriller and dark fable. There are iconic themes at its heart; the notions of privilege, legacy, what we will do to protect our own, and the sinister secrets that pass down through the generations… the skeletons we all have in our closets, the monsters lurking in our basements. To evoke these huge themes in an emotive and powerful way, I needed an incredible ensemble and I was truly spoiled with the world-class actors I had the privilege of making this film with.” 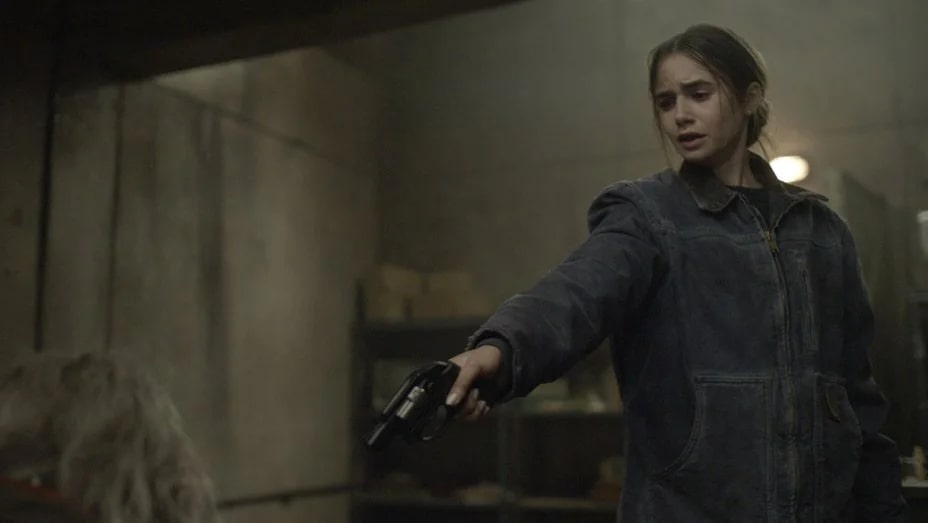 Stein told the same outlet that when he begins preparing for a film, he stops watching movies closely with similar storylines that he likes, fearing that he might end up inadvertently copying them. He added, “In the run-up to starting ‘Inheritance,’ I revisited a lot of iconic classic thrillers; Hitchcock’s ‘Rear Window,’ ‘Vertigo,’ and ‘Psycho’ as well as Scorsese’s ‘Cape Fear’ and Demme’s ‘Silence Of The Lambs’ come to mind. I also looked for touch-points in some of the incredible modern thrillers of recent years, the films of David Fincher and Denis Villeneuve in particular. The latter two directors are huge inspirations for me, as well as Tarantino, The Coen Brothers, Cuarón, Scorsese, Nolan… I’m just a greedy film fanboy to be totally honest with you.”

Evidently, ‘Inheritance’ is not based on a true story. However, given that the plot seems like it has been ripped from the headlines, it’s perfectly understandable if someone thinks otherwise.