Is Lifetime’s My Nightmare Office Affair Based on a True Story? Where Was it Filmed? Who is the Cast? 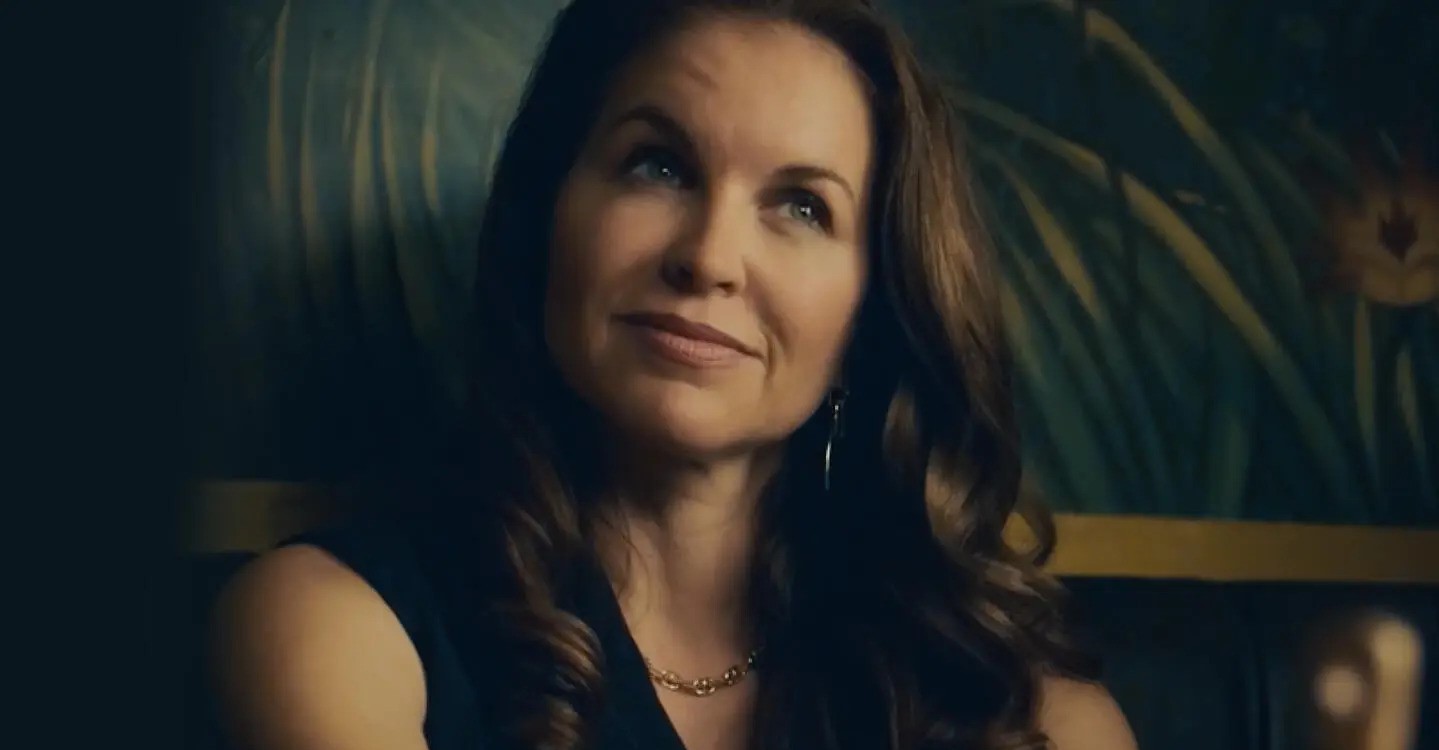 Directed by Kaila York, Lifetime’s ‘My Nightmare Office Affair’ is a thriller film that follows the life of a successful executive named Nick, who leads a happy life with his loving wife and sweet daughter. However, his boss, Lisa, sees that he has a picture-perfect family and is in desperate need of having a child of her own. So, she takes advantage of a weak situation in Nick’s life and seduces him, with the motive of replacing his wife for good.

After realizing his mistake, Nick regrets giving in to Lisa’s temptation and decides to end things with her. However, she is stubborn and will not stop until she gets what she wants. Thus, a deadly game begins that threatens not only Nick’s job but also his family and life. Since the movie tackles several realistic themes throughout the narrative, it begs the question — is it based on true events? Furthermore, the interesting use of locations makes one wonder where ‘My Nightmare Office Affair’ was actually shot. If you have all these questions in your mind as well, we have got you covered!

Is My Nightmare Office Affair a True Story?

No, ‘My Nightmare Office Affair’ is not based on a true story. The film is driven by a thrilling script penned by John F. Hayes, who has also written ‘Deadly Cheers‘ and ‘Sins in the Suburbs.’ John’s words were brought to life by the vision of Kaila York, who has sat on the director’s chair for ‘Sightless’ and ‘Home Is Where the Killer Is.’ With the combined experience and prowess of both of these talented individuals, the realistically thrilling narrative of the movie was crafted.

Having stated that, the Lifetime movie sheds light on many human emotions and realistic themes, such as jealousy, adultery, and regrets. The emotions and actions that Lisa in ‘My Nightmare Office Affair’ exhibits toward Nick are not something new and unique. In fact, several other characters in different movies and TV shows have done so as well, which is why you may get the impression that you have seen it before. One of the most pertinent examples has to be that of Alex Forrest in ‘Fatal Attraction.’

Much like Lisa, Alex becomes quite obsessed with a happily-married man named Dan after a brief affair. She is not ready to let him off her hook easily and chooses to resort to dangerous ways to get what she wants. Similarly, in real life, we all have heard of instances where people indulge in adultery and go to great lengths, including blackmail and violence, to get what they want. Thus, it is safe to say that even though the story and characters seem to be derived from real-life, ‘My Nightmare Office Affair’ is just a work of fiction and not based on true events.

‘My Nightmare Office Affair’ was filmed entirely in California, particularly in Los Angeles. The principal photography for the thriller movie commenced in June 2022 and seemingly wrapped up within the same month. Given California’s vast and diverse landscape, it makes for a suitable production site for different kinds of filming projects, including this Lifetime movie. So, without further ado, let’s navigate through all the specific locations that make an appearance in the film!

All the pivotal sequences for ‘My Nightmare Office Affair’ were lensed in and around Los Angeles, the largest city in California and the second most populous city in the United States. To be specific, the cast and crew utilized the locales of Van Nuys, a neighborhood in Los Angeles’ San Fernando Valley region, for shooting many scenes for the film.

Located in Southern California, the City of Angels is home to a number of gorgeous beaches, posh neighborhoods, and sprawling downtown. Moreover, the city consists of many popular landmarks, including the Cathedral of Our Lady of the Angels, the Los Angeles County Museum of Art, the Venice Canal Historic District, and the Hollywood Bowl, to name a few. Over the years, LA has hosted the production of several movies and TV shows such as ‘Bullet Train,’ ‘Don’t Worry Darling,’ ‘Amsterdam,’ and ‘She-Hulk: Attorney at Law.’

Laurie Fortier essays the role of Lisa in the Lifetime thriller. She features in numerous other Lifetime productions, including ‘Into the Arms of Danger,’ ‘In Bed with a Killer,’ ‘Erasing His Dark Past,’ and ‘My Mom’s Darkest Secrets.’ She is also known for starring in ‘Unsolved: The Murders of Tupac and the Notorious B.I.G.,’ ‘Swamp Thing,’ ‘Hemlock Grove,’ and ‘The In Crowd.’

On the other hand, Marc Herrmann portrays Nick Sherman. You may recognize him from other filming projects he has featured in, such as ‘Christmas Together,’ ‘Love on the Reef,’ and ‘Killer Cover Up.’ Other cast members who play pivotal roles in the Lifetime movie are Kimberly Hill (Callie), Alani Jade (Julianna Sherman), Kristi Murdock (Jennifer Sherman), Spring Inés Peña (Detective Ruiz), Matthew Pohlkamp (Bob), and Elizabeth Singh (Cassie).