Is Love Actually Based on a True Story? 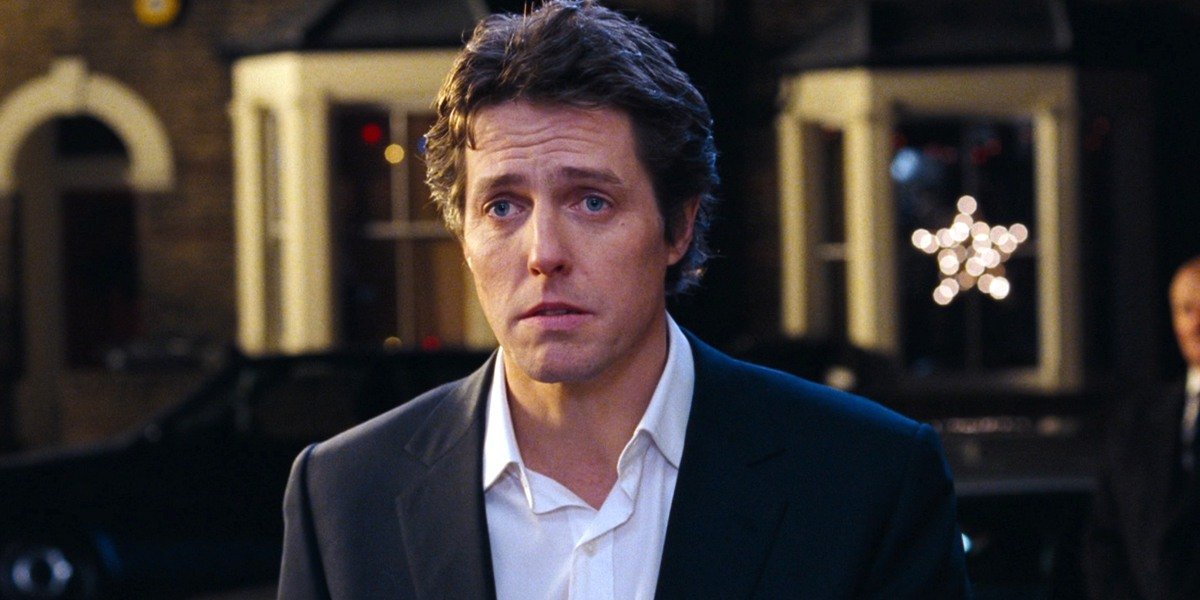 Despite mixed reviews from critics, the film has become an audience fan-favorite and one of the most quintessential Christmas movies. The various heartfelt stories featured in the movie are relatable and realistic snippets of love and life. If you enjoyed these stories, you must be wondering whether they were inspired by any real events or true stories. In that case, we’ve got you covered. Here’s everything you need to know in that regard!

Is Love Actually a True Story?

No, ‘Love Actually’ is not based on a true story. The film is a fictional story based on original individual stories developed by writer-director Richard Curtis. Curtis revealed in an interview that he came up with stories for actors Hugh Grant and Colin Firth, which were supposed to be individual films. However, he later took the best scenes from those stories and used them in ‘Love Actually.’ 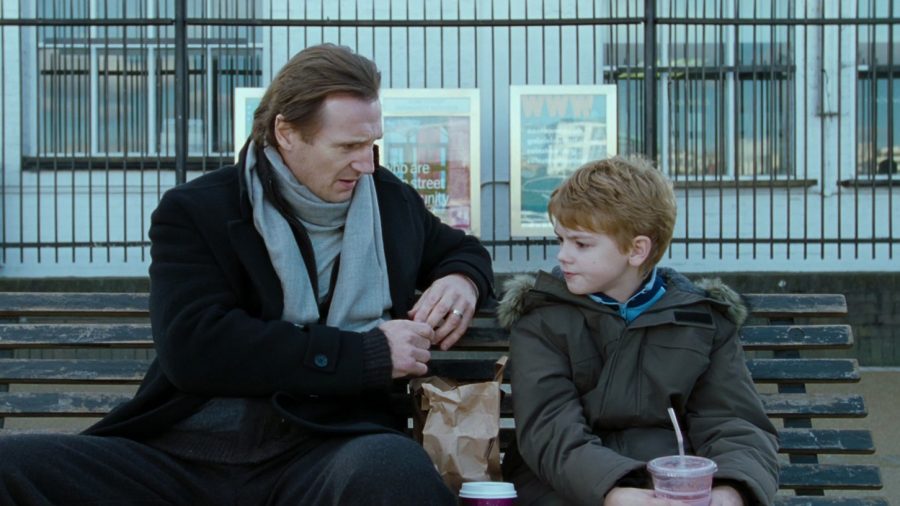 Curtis revealed the motivation behind making the film in an interview with Empire. “I had a yearning to do something with a bit of heart. Because in my real life, love had completely and utterly dominated the landscape,” Curtis said. Curtis developed the various stories while strolling around his neighborhood and drew from his experiences as a young man.

On a structural level, ‘Love Actually’ is a collage of different stories, and that seems to be the basic idea behind the film. Despite having the ideas for two full romantic films on two different subjects, Curtis gravitated towards making a film about what love means and the volatility of that definition. “I’d be more interested in writing a film about love and what love sort of means, and how, you know, about the subject than rather than one example of a story about that subject,” Curtis told Vulture. 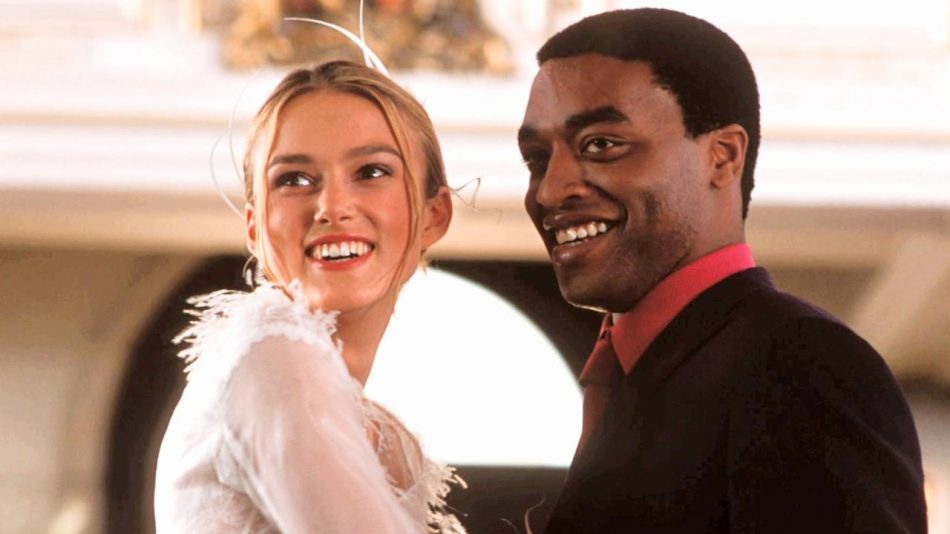 To write the film, Curtis channeled his love for Robert Altman’s movies such as ‘Nashville’ and ‘Short Cuts,’ which have multiple stories. He has also cited Quentin Tarantino’s cult-classic film ‘Pulp Fiction‘ and Woody Allen’s movies as an inspiration. Another one of the changes to the original idea that worked in the film’s favor was the film’s Christmas theme. While ‘Love Actually’ is now remembered as one of the best Christmas movies, Curtis said in an interview that it wasn’t originally conceived as one.

He said, “I’m so surprised and delighted by the Love Actually thing, because when I first started the movie it wasn’t set at Christmas then I love Christmas movies, so I thought I’ll make a Christmas movie, but it didn’t occur to me that it might be one of those Christmas movies where people actually watch it again and again, and it’s a delightful surprise to me.”

Ultimately, ‘Love Actually’ is a film that thoroughly examines the definition of love from various points of view. It is a film about love and a product of Richard Curtis’ love for certain cinematic aspects such as interconnected storylines, Christmas movies, and his penchant for romantic comedies. It is one of the most enduring films that the audience keeps revisiting, which only underlines the impact of something created with so much love, passion, and dedication.