Is Netflix’s Friendzone Based on a True Story? 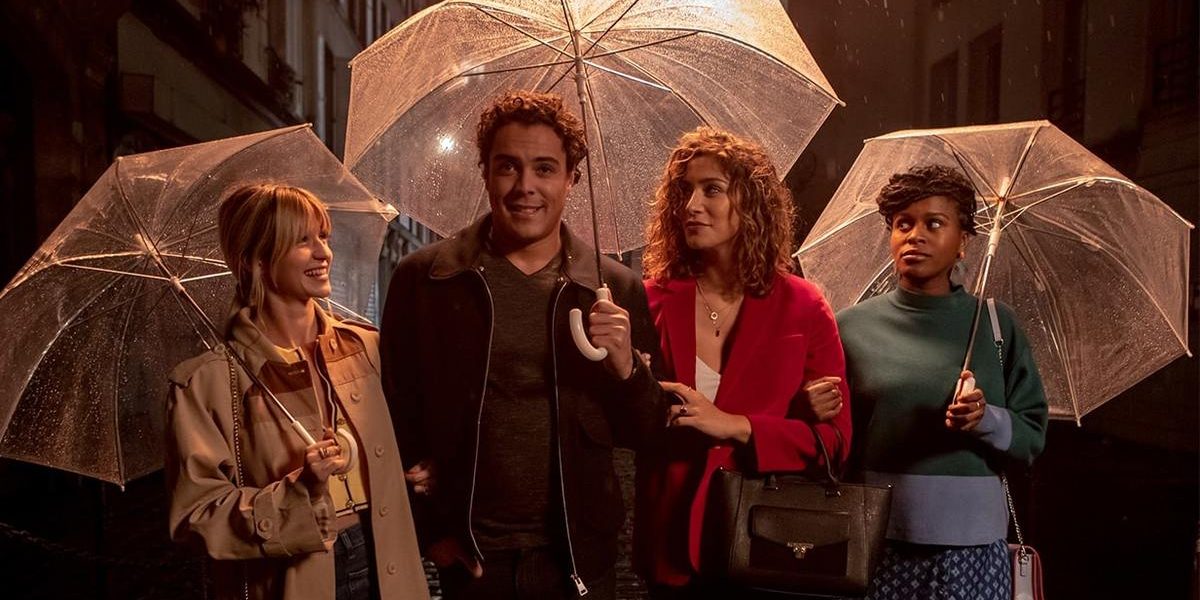 Netflix’s ‘Friendzone’ is a feel-good romantic comedy movie directed by Charles Van Tieghem. The French language film revolves around a young man named Thibault, who is perennially stuck in the friendzone. However, when he meets the charming Rose, Thibault takes it upon himself to break out of the friendzone and win Rose’s heart. However, there are plenty of hurdles in this story that will remind the audience how frustrating and complicated dating can sometimes be.

Is Netflix’s Friendzone a True Story?

No, ‘Friendzone’ is not based on a true story. The film is based on an original screenplay from writers Stanislas Carré de Malberg and Charles Van Tieghem, who also serves as the director. In an interview, Van Tieghem spoke at length about the ideal behind the film’s story. He stated the film explores the complexities a boy faces in converting a friendship into a romantic relationship.

The writer-director said that the movie’s story is very reminiscent of our modern times where men find it tough to behave around women. Most men find it difficult to present themselves in front of other women due to the various preconceived notions and generalization of what women like and do not like in a man. The same is true for the film’s protagonist, Thibault, whose plight results from not being able to present his best attributes to the woman he loves.

While the complexities of converting a friendship to a meaningful romantic relationship are front and center, ‘Friendzone’ also deals with the underlying theme of fear of rejection. In the movie, Thibault is a shy man who believes he is simply uninteresting to women — a fact pointed out by his female friends. Therefore, Thibault fears rejection from Rose and never confesses his feelings under the guise of allowing her time and space to recover from her previous breakup.

The movie’s portrayal of friendships between people of opposite sexes is less cliched and more nuanced than most romantic comedies with a similar plot. This helps the makers to firmly ground the story in reality. Furthermore, its version of a grand romantic gesture, a staple of the romance genre, is also very believable and meaningful. The youthful exuberance and narrative of the movie are somewhat comparable to films such as ‘What If,’ and ‘The First Time,’ and ‘Love, Rosie.’

All things said, ‘Friendzone’ is a fictional film that deals with the universal theme of complications one faces while trying to pursue a romantic relationship with a friend they love. ‘Friendzone’ neatly treads the fine line between friendship and romance, which gives it a strong semblance of reality. However, the cheesy and over-the-top moments also give it a flare that one expects from movies of the genre.