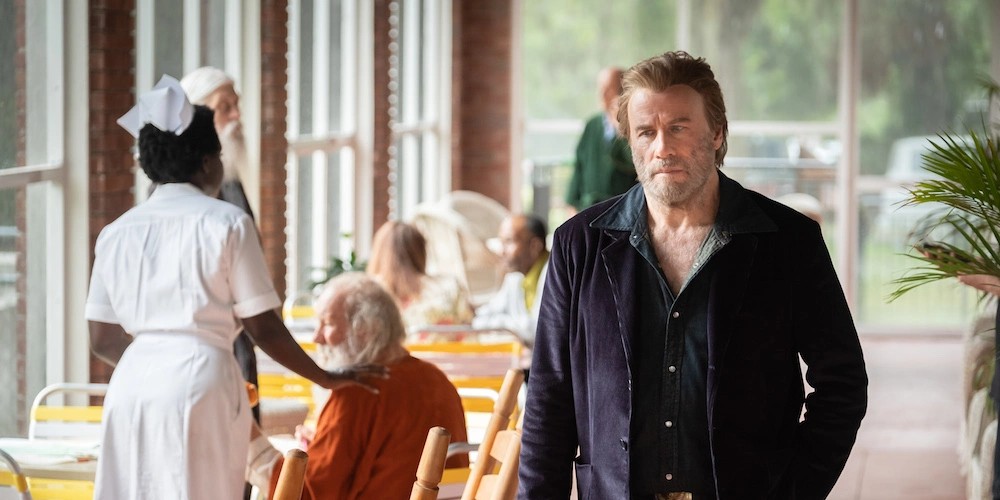 ‘The Poison Rose’ (also known as ‘Eye for an Eye’) is a crime thriller film directed by George Gallo and Francesco Cinquemani. It stars John Travolta, Brendan Fraser, Famke Janssen, and Morgan Freeman in the lead roles. It tells the story of Carson Phillips, an alcoholic private investigator trying to crack a missing person’s case. However, he is soon embroiled in an intricate web of lies and suspects.

The narrative unfolds against the backdrop of a picturesque Texan small town and is grounded in reality. Therefore, viewers must wonder whether the movie is based on actual events and where it was lensed. In that case, here is everything you need to know about the inspiration behind ‘The Poison Rose’ and its filming locations!

Is The Poison Rose a True Story?

No, ‘The Poison Rose’ is not based on a true story. The movie is an adaptation of author Richard Salvatore’s 2018 novel of the same name, which he co-wrote with Jay Brandon. The book’s story follows a footballer turned private investigator, Carson Phillips, who returns to his Texas hometown and investigates a missing person’s case. The book is a classic whodunit mystery that embraces the elements of the noir genre. The same is evident in its on-screen adaptation that Salvatore penned along with Francesco Cinquemani and Luca Giliberto. 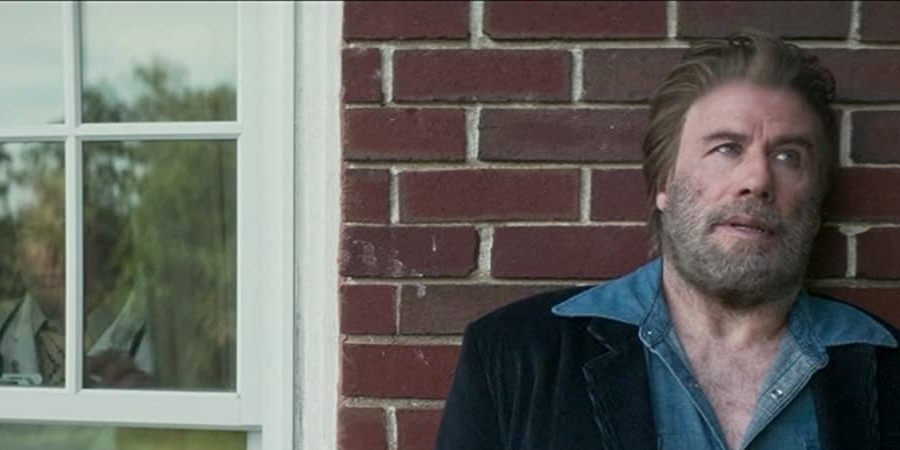 Like any other murder mystery, the narrative revolves around the concept of a “perfect crime,” as the culprit tries to evade law enforcement. Albeit, the movie mixes mystery with engaging drama and emotional conflicts. Therefore, it is rooted in reality and has a grounded approach to film noir elements. As a result, viewers might find the movie similar to other popular ones, such as ‘Mystic River‘ directed by Clint Eastwood. Ultimately, ‘The Poison Rose’ is a fictional movie that tells a dark and twisted story rooted in the noir genre.

‘The Poison Rose’ was filmed in Georgia, Texas, and Italy, specifically in Savannah, Richmond Hill, San Antonio, and Rome. Principal photography on the project likely started sometime in May 2018 and was wrapped by the year’s end. Though the story is primarily set in Galveston, Texas, the Peach State largely stood in for the Lone Star State in numerous scenes. Now, let’s take a closer look at the movie’s exact filming spots!

Most of ‘The Poison Rose’ was taped in Savannah, the oldest city in Georgia. The cast and crew shot scenes in the iconic Forsyth Park at 2 West Gaston Street. Moreover, some sequences were filmed at Factors Walk, the historic cobblestoned street in the city. 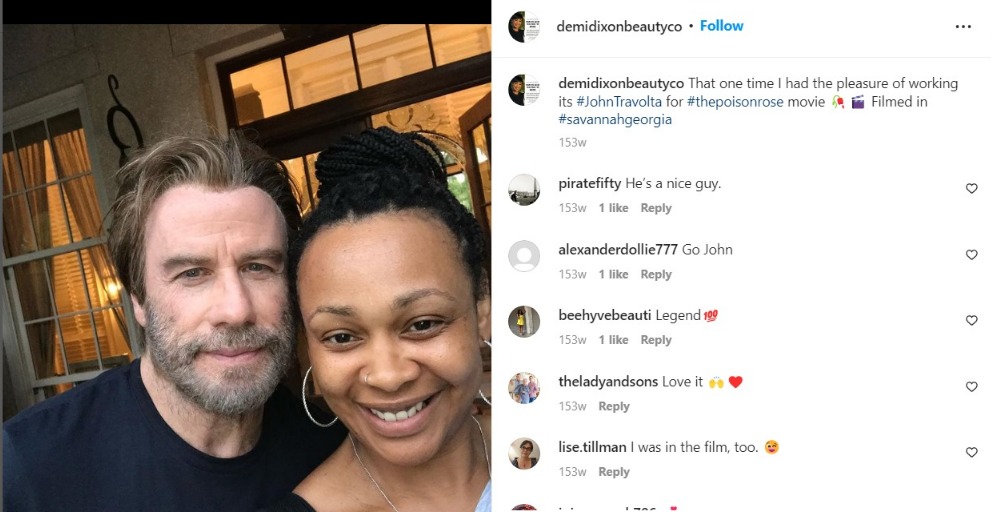 Furthermore, Coastal Empire Beer Company, a craft brewery situated at 79 Ross Road in Savannah, and Quality Inn Midtown, located at 7100 Abercorn Street, feature in the crime thriller, along with other local stores and landmarks. Savannah is known for its serene countryside aesthetic and cultural heritage. Popular movies such as ‘Forrest Gump,’ ‘Baywatch,’ and ‘Ford v Ferrari‘ have been taped in the city.

Pivotal portions of the movie were recorded in Richmond Hill, a city in Bryan County that falls in the Savannah Metropolitan Statistical Area. The city matches the eerie, small-town vibes of Galveston, Texas, and was thus a perfect visual substitute for the Texan city in the movie. Richmond Hill is primarily an industrial town and relies on several businesses for its economy.

During the production schedule, the cast and crew visited San Antonio, the second-most populous Texas city known for its Hispanic culture. It has hosted the production of several movies, such as ‘Spy Kids,’ ‘Battleship,’ and ‘Miss Congeniality.’ San Antonio is also a popular tourist location, and famous places of interest include The Alamo Mission, River Walk, San Antonio Missions National Historical Park, and Tower of the Americas.

Rome, the capital city of Italy, is one of the final destinations the ‘Poison Rose’ team stopped at for shooting scenes. It is one of the world’s oldest and most culturally rich cities, known for its natural beauty, architecture, art, and nightlife. Rome is one of the most famous tourist destinations in the world, and local attractions include the Colosseum, St. Peter’s Basilica, Castel Sant’Angelo, Trevi Fountain, and the Pantheon. Hit movies such as ‘House of Gucci,’ ‘Red Notice,’ and ‘The Man from U.N.C.L.E.’ were lensed in Rome.