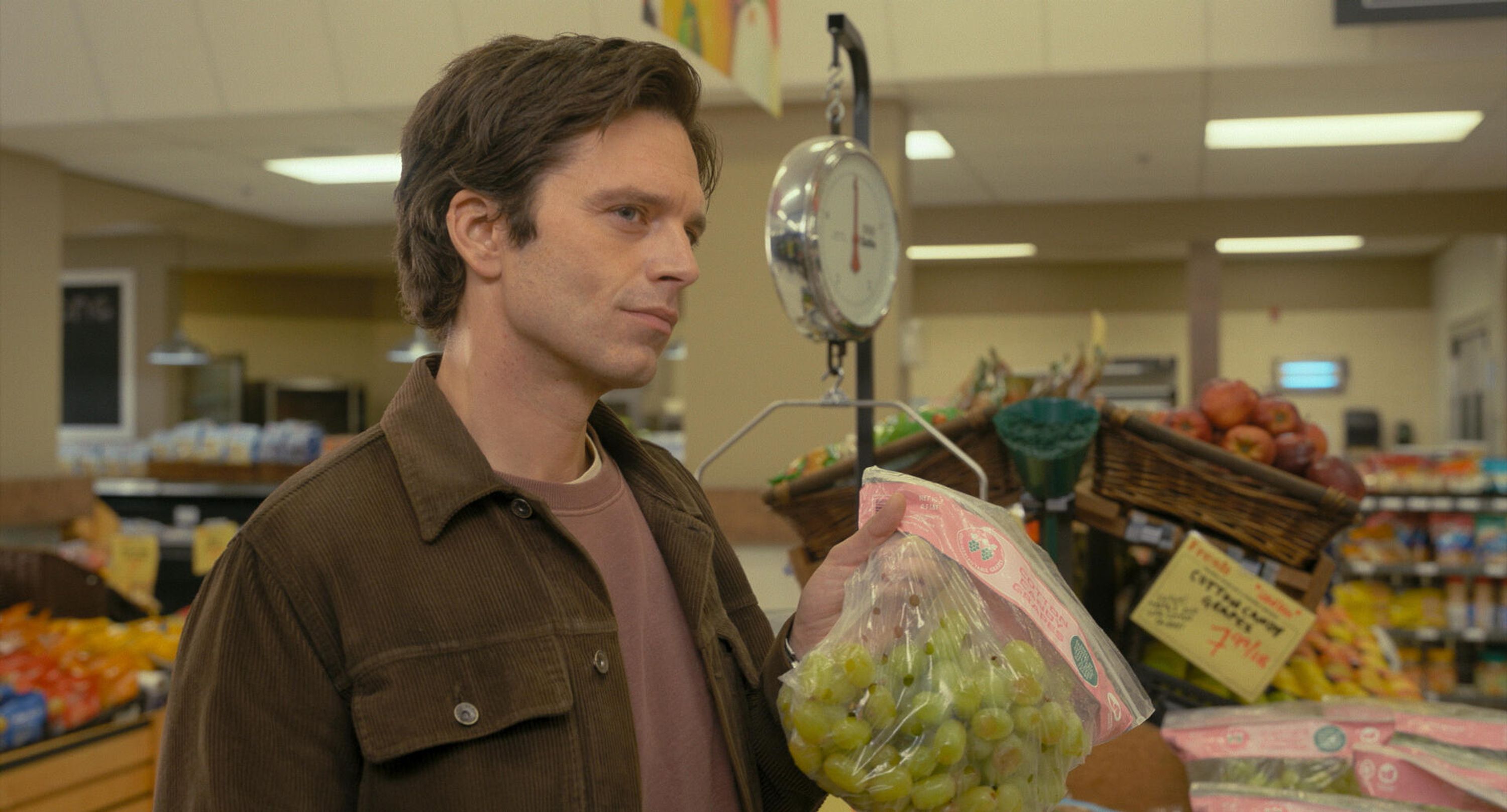 Directed by Mimi Cave, ‘Fresh’ is a black comedy thriller movie that revolves around a young woman, Noa (Daisy Edgar-Jones), who hates the idea of dating and is tired of not being able to meet the right person. But then she meets a seemingly right man Steve (Sebastian Stan) at a grocery store. They start dating, and it’s all rainbows and butterflies, but only until she discovers his unusual and terrifying true nature under the facade of a gentleman.

Despite being a horrifying thriller, the movie doesn’t fail to add a hint of humor here and there throughout the narrative to keep things from going too dark. The theme of dating — and the kinds of horrors it can bring along with it — are ever so present from start to finish, upping in level with every passing minute. If you enjoyed watching ‘Fresh,’ here is a list of some other similar movies you would want to watch next. You can watch most of these movies similar to ‘Fresh’ on Netflix, Hulu, or Amazon Prime.

The Charlie Kaufman directorial ‘I’m Thinking of Ending Things’ follows a young woman taking a road trip with his relatively new boyfriend to meet with his family at their farm, despite having some doubts about their relationship. On reaching the farm, she soon begins to second guess everything about her boyfriend, their relationship, and even herself.

Much like ‘Fresh,’ it follows the theme of regret and the unmasking of a person that seemingly appeared to be just fine, while still finding some room for humor. Both of the movies have a dark undertone that sets the overall mood and vibe of the narrative.

‘The Invitation’ invites you to watch Will taking his girlfriend Kira to a dinner party hosted by his ex-wife with her husband and some new friends. The out-of-the-blue invitation already has Will feeling a bit suspicious about the whole situation, but he takes a leap of faith and attends the lavish dinner. As the story progresses, Will’s suspicions heighten as he notices the brewing of something sinister. All hell breaks loose as the truth is finally out in the open and Will and Kira are forced to fight for their survival.

‘The Invitation’ can be called a much more intense narrative than ‘Fresh’ as it lacks humor, but the former makes up for it with its gripping storyline. Like ‘Fresh,’ this is also a suspenseful movie that builds up to the climax, until the moment of truth is finally realized by the protagonist. 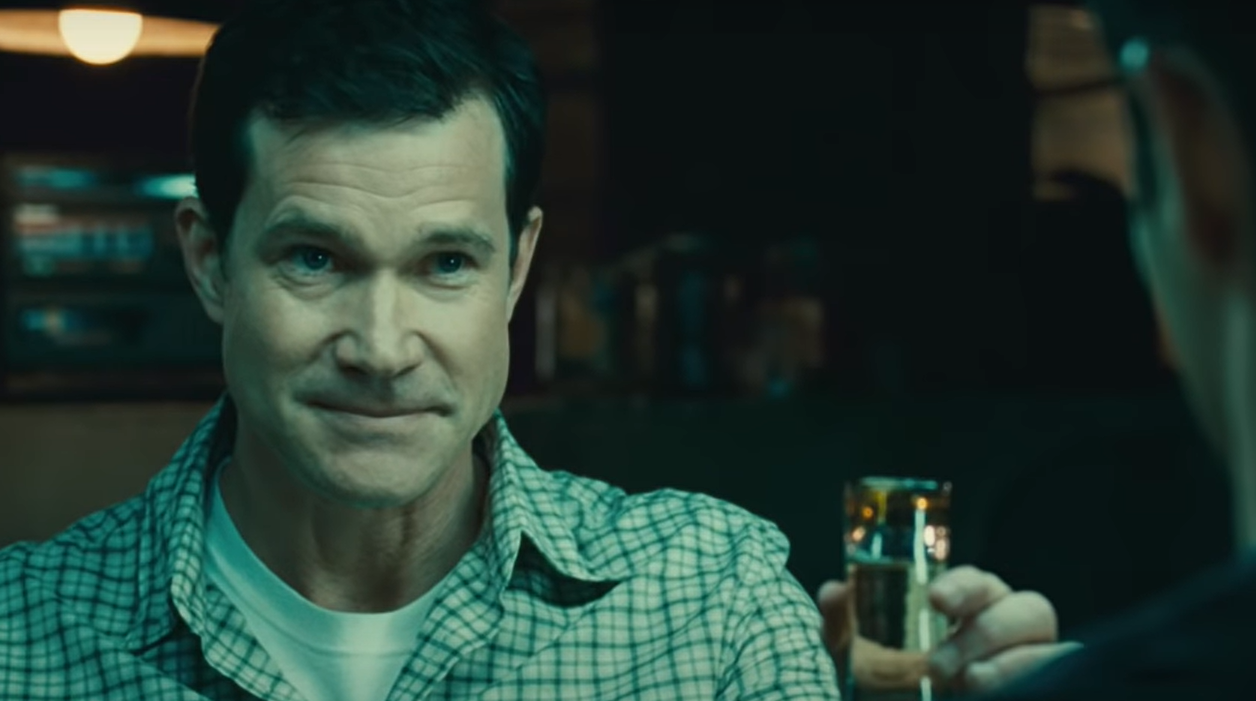 When Michael Harding (Penn Badgley) comes back home from military school, he finds out that his mother Susan (Sela Ward) is in a live-in relationship with her new boyfriend David (Dylan Walsh). As Michael gets closer to David and gets to know him, he becomes suspicious of his stepfather and becomes sure that he is hiding something dark behind the “Mr. Nice Guy” facade.

‘The Stepfather’ is similar to ‘Fresh’ as it also involves a new boyfriend hiding his sinister secrets from his girlfriend. There are various other aspects that run parallel in both the movies such as the overall theme of survival in the end and the common mistake that people tend to make while trying to judge the true characters of people.

‘It Follows’ revolves around a 19-year-old Jay, who has a seemingly normal sexual encounter with a guy named Hugh. However, after the encounter, Hugh reveals that he has passed a sinister curse over to her through intercourse, which involves a shape-shifting creature following her. She doesn’t believe him and the preposterous curse at first, but when she faces some unusual visions and the constant sensation that something is following her, she starts believing in it.

So, just like ‘Fresh,’ this young protagonist also has to escape from the clutches of the consequences that come with her relationship. What makes ‘It Follows‘ even more similar to ‘Fresh’ is that both portray the thriller genre with a hint of romance in it. 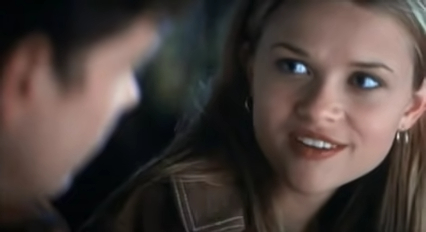 Just like ‘Fresh,’ ‘Fear’ also features a young woman Nicole (Reese Witherspoon) meeting the “ideal” guy named David (Mark Wahlberg). He seems to have everything that Nicole has been searching for in a man — he is charming, handsome, and affectionate. Everything is going perfectly until she discovers that there is a darker hidden side to her new lover.

The two movies have the common theme of protagonists fearing the unknown and facing the consequences of the apparently wrong choices they make. Apart from this, both the movies are filled with thrilling and violent imagery, keeping the viewers on the edge of their seats. 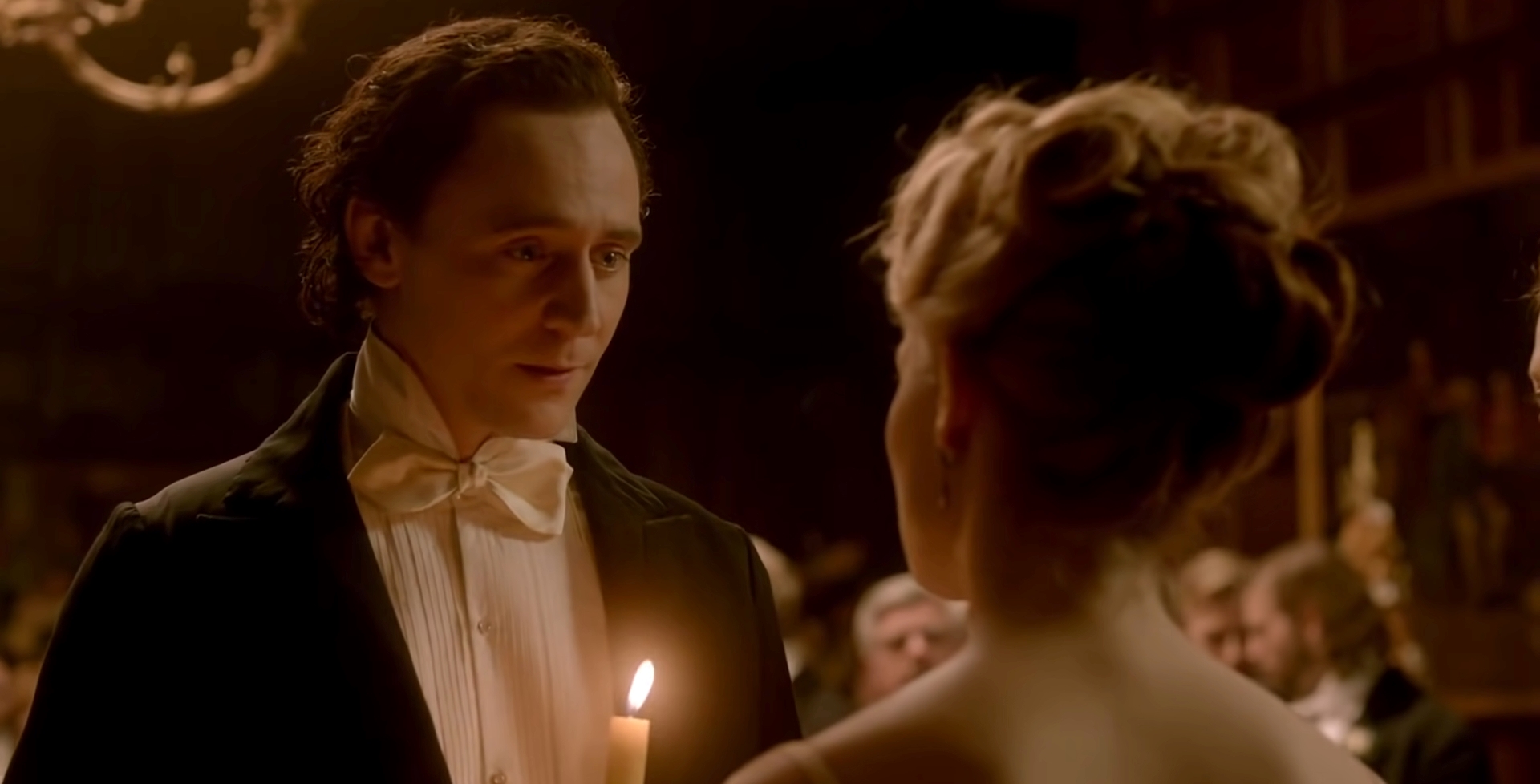 Set in Edwardian-era England, ‘Crimson Peak’ follows the life of Edith Cushing (Mia Wasikowska), who meets a charming yet mysterious stranger named Thomas Sharpe (Tom Hiddleston) and marries him after some meetings. Once locked in matrimony, she comes to live with him and his sister Lady Lucille Sharpe (Jessica Chastain).

Sooner rather than later, Edith realizes her naivety when she finds out that everything is not as it appears. ‘Crimson Peak’ and ‘Fresh’ share the same genres of mystery and suspense while portraying the consequences that the protagonist has to face for her wrong choices and misjudgments.

‘Get Out‘ centers upon a young African-American Chris and his girlfriend Rose, who visit her parents upstate for the weekend. Being in an interracial relationship, Chris assumes the family’s strange and overly accommodating behavior to be a terrible attempt at dealing with that fact. However, as time passes, he gets to know more about the family, which makes him realize that there are some secrets and mysteries that Rose and her family are hiding. Thanks to the disturbing discoveries he makes, he is able to get to the bottom of the truth.

Chris, much like Noa in ‘Fresh,’ tends to see the best in his partner but once he comes across the truth about Rose and her family, he realizes that he didn’t really know his girlfriend truly. ‘Get Out’ also portrays a lot of gory and thrilling scenes like ‘Fresh’ that make the narrative even more vivid.

Read more: Is Fresh Based on a True Story?