Based on the eponymous children’s book and its prequel, ‘The House on East 88th Street’ by Bernard Waber, ‘Lyle, Lyle, Crocodile‘ is a musical comedy film about the titular crocodile who loves to sing and take baths. When Josh Primm crosses paths with Lyle, the two instantly become buddies. However, their sinister neighbor, Mr. Grumps, gets annoyed with the loud activity and decides to find and eliminate the cause.

‘Lyle, Lyle, Crocodile’ is a funny, adventurous, and heartwarming movie. Josh is the quintessential lonely boy who feels out of place in his school. Lyle is a creature who looks dangerous but is completely harmless. The story portrays their journey of becoming friends, facing problems, and rising above them. If you’re looking for more such movies, we’ve got you covered. You can watch most of these movies similar to ‘Lyle, Lyle, Crocodile’ on Netflix, Hulu, or Amazon Prime. 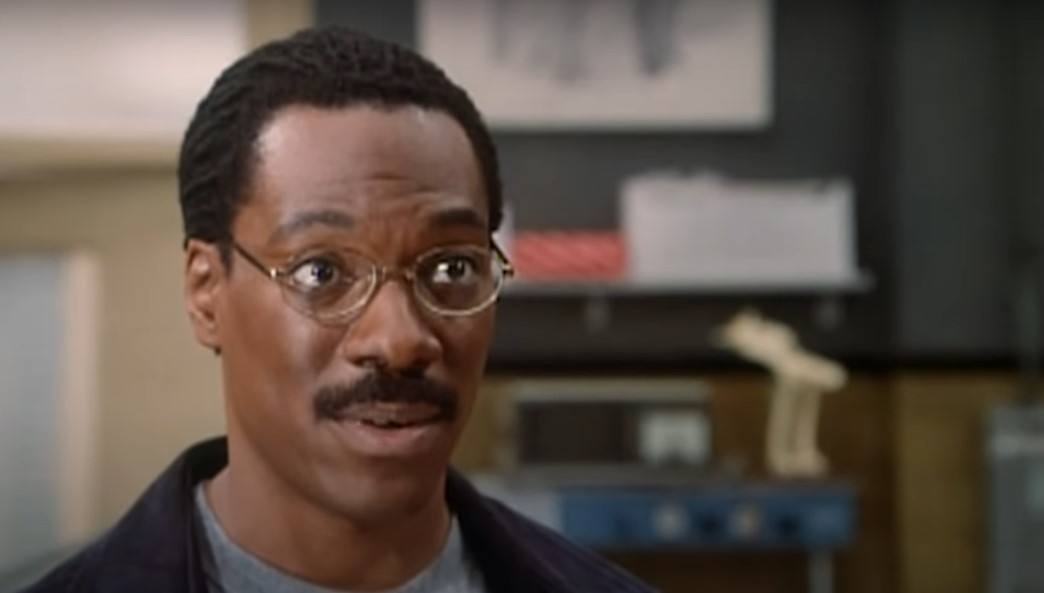 Based on the children’s stories of the same name by Hugh Lofting, 20th Century Fox’s ‘Doctor Dolittle’ is about Doctor John Dolittle (Eddie Murphy), who discovers he can talk with animals. When the people around him notice this, they deem him insane, and it is up to the doctor to prove his sanity.

‘Doctor Dolittle’ and ‘Lyle, Lyle, Crocodile’ portray animals in an endearing light and explore the bonding between humans and animals. Instances such as John’s discovery of his talents and people’s perception of John talking to animals remind us of ‘Lyle, Lyle, Crocodile.’ Furthermore, both movies involve the trope of saving animals from unjust and brutal consequences, which moves the audience.

20th Century Fox’s ‘Alvin and the Chipmunks’ is a musical comedy film based on the eponymous characters created by Ross Bagdasarian Sr. The story follows Dave, a struggling songwriter who discovers that three chipmunks live in his house. After hearing them sing, Dave realizes he can use their voice to become famous and accomplish his dream. ‘Alvin and the Chipmunks’ and ‘Lyle, Lyle, Crocodile’ are analogous in numerous ways.

For instance, Dave discovers singing chipmunks in the house, whereas Josh finds out about a singing crocodile. In both movies, Dave and Josh seem to be struggling with something before they meet the animals. Furthermore, Mr. Grump is synonymous with Ian (David Cross), the chief executive of JETT Records. Overall, both movies carry all the classic elements we see in the genre and make up for an entertaining watch.

Written and directed by Seth Macfarlane, Universal Pictures’ ‘Ted’ is an R-rated comedy film about a talking teddy bear called Ted (Seth Macfarlane) and his best friend, John (Mark Wahlberg). As a child, John wished for his teddy bear to come to life, and his wish was granted. Now, as adults, the friendship between John and Ted begins to sour as life gets in the way. In many ways, ‘Ted’ is like an adult version of ‘Lyle, Lyle, Crocodile.’

John wanted to make the bear his friend because he was lonely and was bullied. Josh, on the other hand, feels alone and thus befriends Lyle. While Josh and Lyle’s relationship is like a fairy tale, John and Ted’s relationship is more realistic. One of the key reasons for this is that Ted and John have spent several years together and hence take each other for granted. Thus, ‘Ted’ is slightly more off-beat than other films on this list.

‘Space Jam’ is a different kind of story compared to ‘Lyle, Lyle, Crocodile,’ but the two films share familiar tropes. How Michael Jordan bonds with the Looney Tunes is reminiscent of how Josh and Lyle bond. However, what makes ‘Space Jam’ even more emotional is how close it is to the real life of Michael Jordan.

Based on the eponymous character created by Beatrix Potter, Sony Pictures’ ‘Peter Rabbit’ is about the titular rabbit (James Corden) who wants to take over a neighboring mansion. The mansion belongs to Mr. McGregor (Sam Neill) and is inherited by his great-nephew, Thomas McGregor (Domhnall Gleeson), after the former’s demise. Unlike ‘Lyle, Lyle, Crocodile,’ ‘Peter Rabbit’ doesn’t involve the humans and the animals becoming best buds.

When Peter and Thomas cross paths, they despise each other and engage in petty fights. In contrast, Josh and Lyle appreciate each other in their lives and are partners in crime in all mischievous activities. Despite the differences, ‘Peter Rabbit’ is emotional and touching and keeps the audience engaged until the end.

‘Paddington’ is the story of a talking bear who migrates from his home to the city of London. The bear is overwhelmed by the bustling crowd and the trains and finds himself alone at the Paddington station. When the Brown family finds the bear, they name him Paddington and provide a home for him. As Paddington adjusts to his new home, a museum taxidermist (Nicole Kidman) spots him and wishes to make him a part of his collection.

The dynamic between Paddington and the Brown Family is comparable to the one between Josh’s family and Lyle. In both cases, we see the relationship evolve, and the two animals become a part of the family. The taxidermist reminds us of Mr. Grumps, and the two represent the quintessential evil villains of the story.

Pixar’s ‘Ratatouille‘ is a comedy film that revolves around Remy (Patton Oswalt), a rat who wants to become a chef in a French restaurant. When his paths cross with Alfredo Linguini, a garbage boy at the restaurant, the two make dishes that leave others astounded. Remy shares various traits with Lyle in ‘Lyle, Lyle, Crocodile.’ Both characters are misconstrued in their world and harbor a dream to pursue their passions.

Based on the eponymous novel by E. B. White, Sony Pictures’ ‘Stuart Little‘ is one of the most heartfelt films celebrating the bond between humans and animals. When Mr. and Mrs. Little look to adopt kids, they adopt Stuart, a talking mouse. At first, the couple’s son, George, doesn’t accept Stuart as his brother but later accepts him. Stuart and George’s bond is akin to Josh and Lyle’s bond. In addition, Stuart and George’s adventures keep the audience engrossed in the movie till the end. Overall ‘Stuart Little’ is an enjoyable and touching movie that will stay with the viewers long after it ends.