‘News of The World’, directed by Paul Greengrass, is an American western drama, that follows the journey of a post-civil war veteran Jefferson Kyle Kidd (Tom Hanks) who tries to take a 10-year-old native Johanna (Helena Zengel) back to her aunt and uncle, miles away from the desolation of Texas. The seemingly simple but long journey soon turns into an arduous path of difficulties and danger.

Based on a book of the same name, it highlights the differences that dominate society, be it cultural or religious. These practical differences also somehow create emotional barriers but sometimes, humanity breaks a few. ‘News of The World’ asserts its message through its expansive western landscape that can be qualified as cinematic brilliance. Here’s a list of movies you will live if you love ‘News of the World’. You can watch most of the movies on Netflix,  Hulu, and Amazon Prime.

Directed by Sean Penn, ‘Into The Wild‘ paints a poignant picture of a young boy Christopher (Emile Hirsch) stepping out into the Alaskan wilderness with nothing but a desire to see the world in its true form. Based on the life of a real person, the movie has stunning visuals that take the viewers deeper into the story and character of Christopher McCandless. Adventurous, thrilling, and sometimes dangerous, Christopher’s story has everything that keeps the viewers on their toes. ‘Into the Wild’ is a journey, much like ‘News of The World’ as it paves its way through different locations and different cultures yet binds the story by a single thread of humanity. 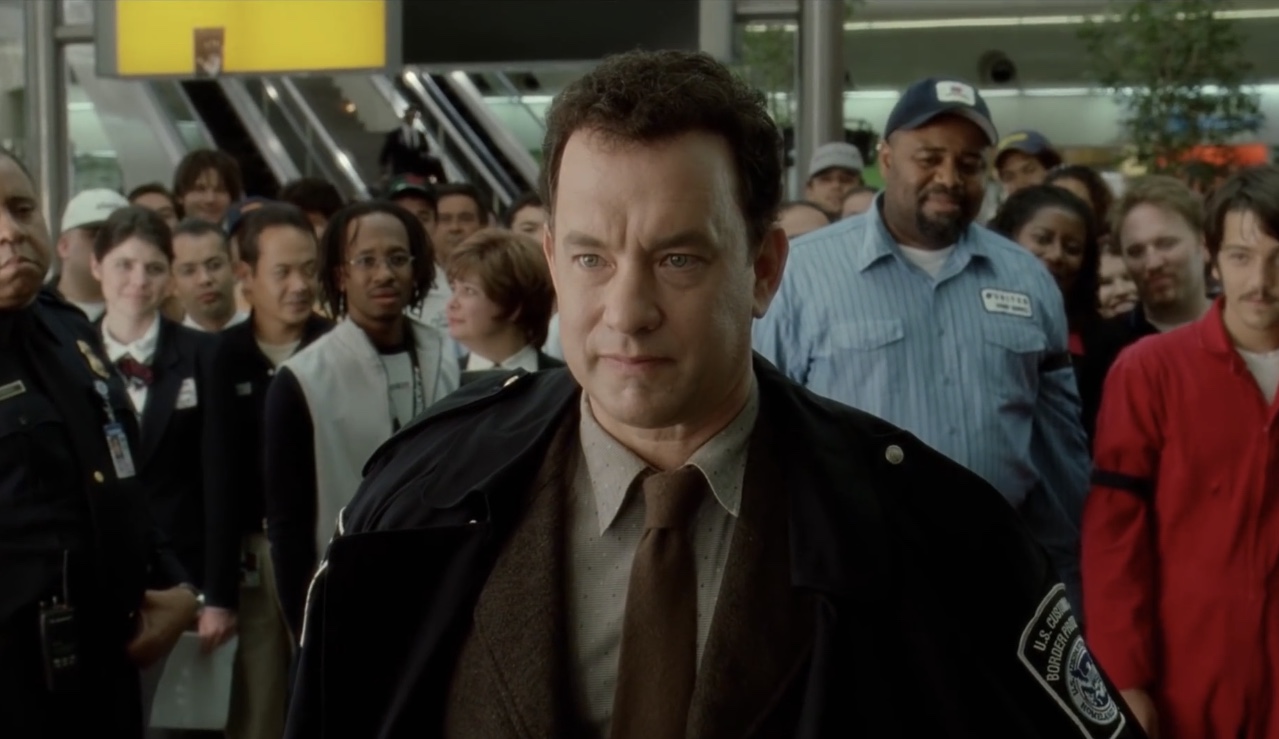 ‘The Terminal‘, directed by Steven Spielberg, is another Tom Hanks starring marvel. It is about a man Viktor Navorski (Tom Hanks) traveling from the fictional nation of Krakozhia, to New York’s John F. Kennedy International Airport, only to discover that he cannot enter the United States. A civil war outbreak wipes his country’s name and independence off the face of the earth which is why Viktor’s passport is not valid anymore. Going back to his country is also not an opti0n.

Although set in a completely different environment, a few parallels can be drawn when it comes to the circumstances that he finds himself in. Without the assistance of even English to rely on, he creates a difference through his actions when faced with a long series of difficulties. It is his journey delineated through his unprecedented dealings with the culture shock that is comparable to ‘News of The World’s similar journey portrayed through conflicts and differences.

Directed by Sam Mendes, ‘1917’ is based on the Second World War where two British soldiers, Lance Schofield (George MacKay) and Lance Blake (Dean-Charles Chapman) are endowed with orders to send a message across enemy territories which could save 1600 lives. The entire movie is filmed as two consecutive tracking shots that carry the movie through unpredictable traps, startling explosions, and enemies randomly popping up. The nail-biting expedition sails through chilling landscapes and earthy backdrops that are similar to ‘News of the World’ which is also based on the protagonist completing a mission through similar conditions.

Directed by Michael Crichton, ‘Westworld’ is a 1973 science fiction western thriller based on an amusement park that goes haywire. The main attraction of the movie is a dystopic bunch of androids shaped like humans that undergo a glitch in their systems thereby killing the visitors. The amusement park is Western-themed with scenes from Arizonian and Californian ranches that provide a wholesome western feel. Set in a futuristic era, its fashion and trends are still old timed comparable to ‘News of The World’ that takes place in 1870.

‘The Revenant’ is a survival tale of Hugh Glass (Leonardo DiCaprio) who gets into a life-threatening situation after getting attacked by a savage bear in the wilderness. When his young son (Forrest Goodluck) is murdered by a member of his hunting team (Tom Hardy), Glass now devastated must deal with the sudden terror imposed upon him and find his way back to civilization.  ‘The Revenant’ is another tale of an expert tracker who fights the wilderness and the dangers encircling it to finally find a way out, much like ‘News of The World’.

Directed by the Coen Brothers, ‘True Grit’ is an adventurous ride following a 14-year-old girl Mattie Ross (Hailee Steinfeld), who hires an alcoholic lawman Rooster Cogburn (Jeff Bridges) to help find the killer of her father, Tom Chaney (Josh Brolin), a notorious outlaw. From barren ranches to snow smeared woods, this movie takes a scenic route towards revenge and frequent shootouts. Scenes of Mattie and Rooster hitting the road is deeply reminiscent of the duo in ‘News of The World’.

‘Hostiles’ follows army captain Joseph Blocker (Christian Bale) who accompanies a dying war chief and his family to their tribal land. They embark on a dangerous journey from Frot Merringer to Montana where they encounter a series of hostile Comanches and dangerous outliers. The story takes place in 1892, set during the same time as ‘News of The World’ introducing western landscapes that draw in many similarities with the movie.