‘Phantom Thread’ follows the remarkable romance between acclaimed and eccentric dressmaker Reynolds Woodcock and his equally intriguing muse, Alma. The intricate dynamic that develops between the central duo is a result of two very different worlds colliding. Enveloped in the flamboyant and delicate world that is the artistic dressmaker’s domain, Alma finds a way to love Reynolds on her own terms.

If you enjoyed the emotionally complex narrative embellished by the eccentric central characters of the film, we’ve got some recommendations of films that run equally deep. You can watch most of these movies like ‘Phantom Thread’ on Netflix, Hulu, Amazon Prime, or Disney+. 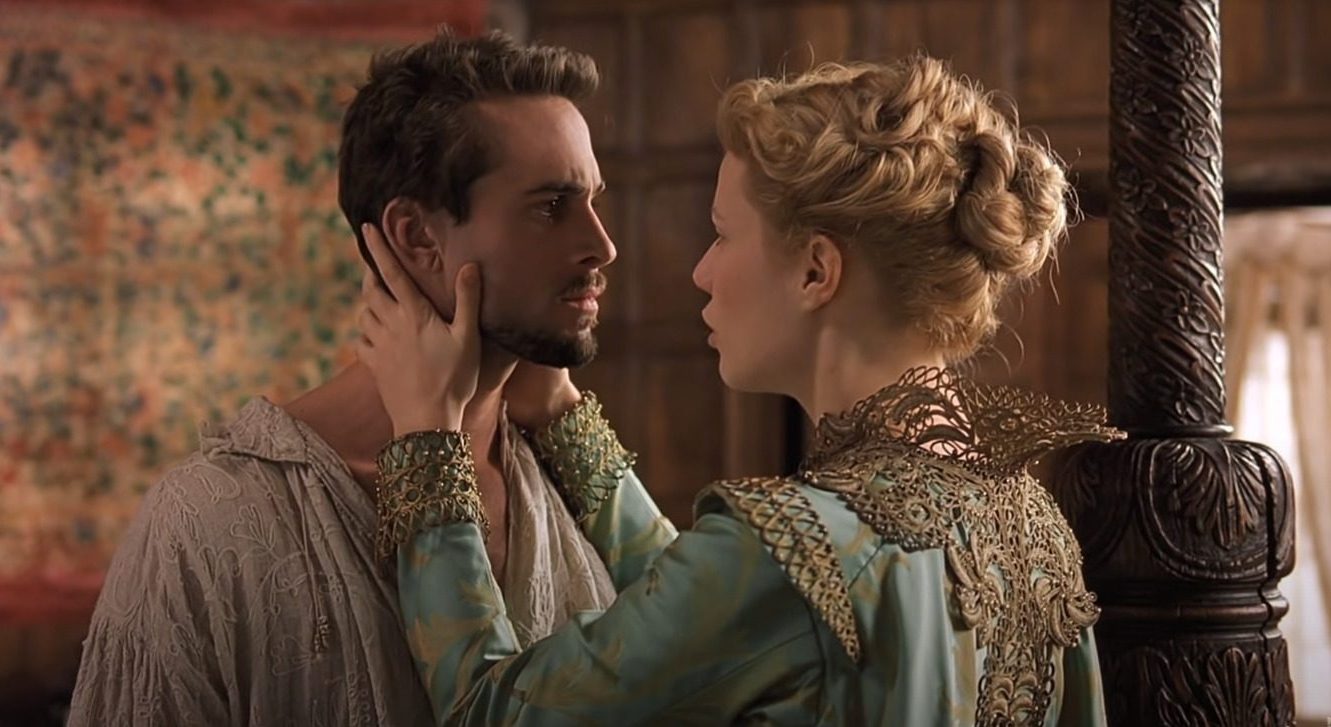 A period romance with an unmistakable premise, ‘Shakespeare in Love‘ has a self-explanatory title. What the name doesn’t describe is the perfect mix of romantic drama, history, and subtle comedy this multi-oscar-winning film packs. The fictional story follows the titular playwright as he falls in love while penning ‘Romeo and Juliet.’ Like ‘Phantom Thread,’ the mystical combination of art and love forms the core of the story of this very worthy 90s classic. The film’s humor, which has a modern tinge, is also perfectly tongue-in-cheek and as well-timed as Reynolds and Alma’s subtle encounters.

‘Belle’ takes an intriguing look at evolving race relations in the 18th century through the eyes of the titular Dido Elizabeth Belle — the mixed-race daughter of a nobleman who straddles a rare position in society because of her heritage and inherited wealth. Arranged to be wed to an aspiring lawyer, Dido becomes involved in a racially charged legal and social battle. The narrative balances romance and historical charm with social drama masterfully. For those looking for an artistic bent like in ‘Phantom Thread,’ this film is apparently inspired by the 1779 painting of the titular character, who is based on a real person.

Based on Jane Austen’s classic text of the same name, the film centers around five sisters and their respective journeys. The central romance between Elizabeth Bennet and Mr. Darcy is subtle yet informative. The story also deviates from the novel and puts a little more emphasis on realism while still retaining a lot of the book’s charm. Like in ‘Phantom Thread.’ the strong and eccentric central couple shine bright in ‘Pride & Prejudice’ as well. 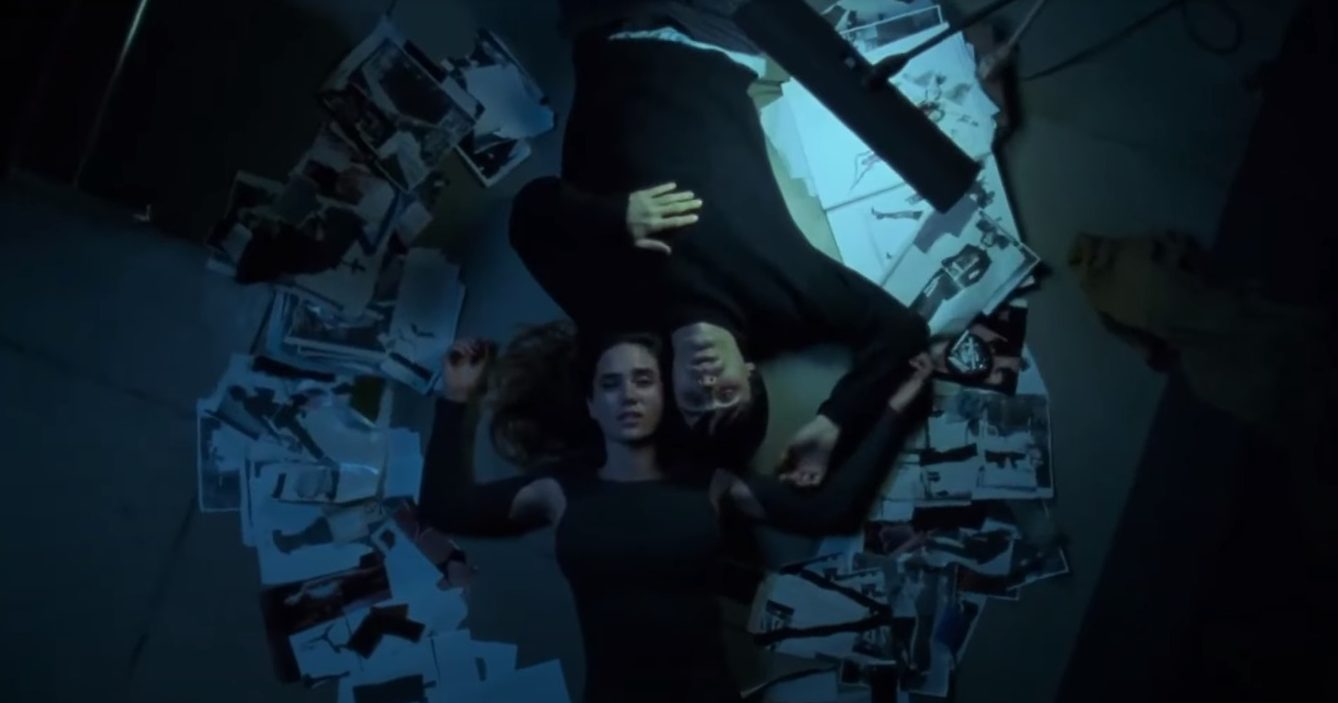 A much darker, modern take on the artistic process, ‘Requiem for a Dream‘ twists the idea of love and beauty by exploring it through addiction. Relationships are slowly corrupted until a truly surreal conclusion crowns the heart-wrenching tale. ‘Phantom Thread,’ with all its visual elegance, holds a chilling conclusion to the central couple’s relationship. The protagonists of ‘Requiem for a Dream’ suffer an equally dark and poetic fate. 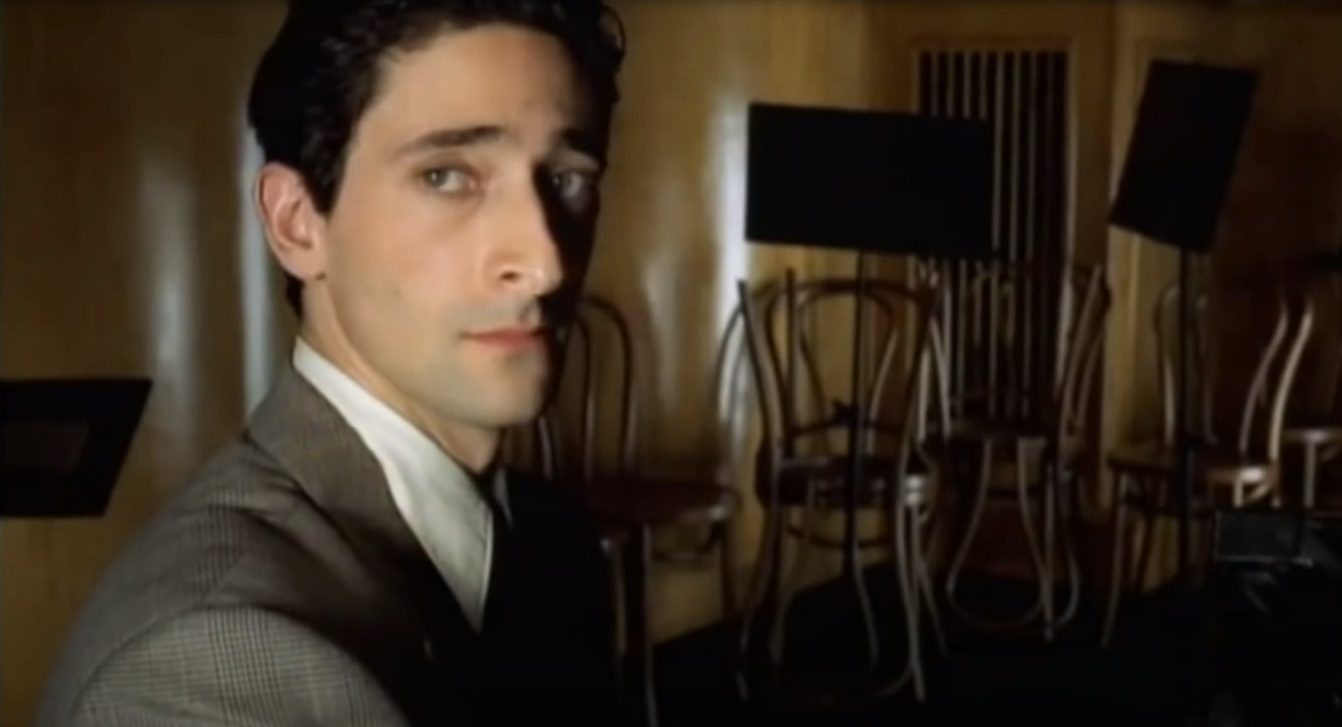 This biographical war drama is classic Roman Polanski and explores the power of art, or in this case, music, through some of humanity’s darkest days. The titular musician (essayed by Adrien Brody) is based on Władysław Szpilman, a pianist and composer who survived the holocaust and by whose memoir the film is inspired. A hauntingly beautiful film, it explores the undying love of an artist for his craft as poignantly as ‘Phantom Thread,’ with equally breathtaking period imagery. 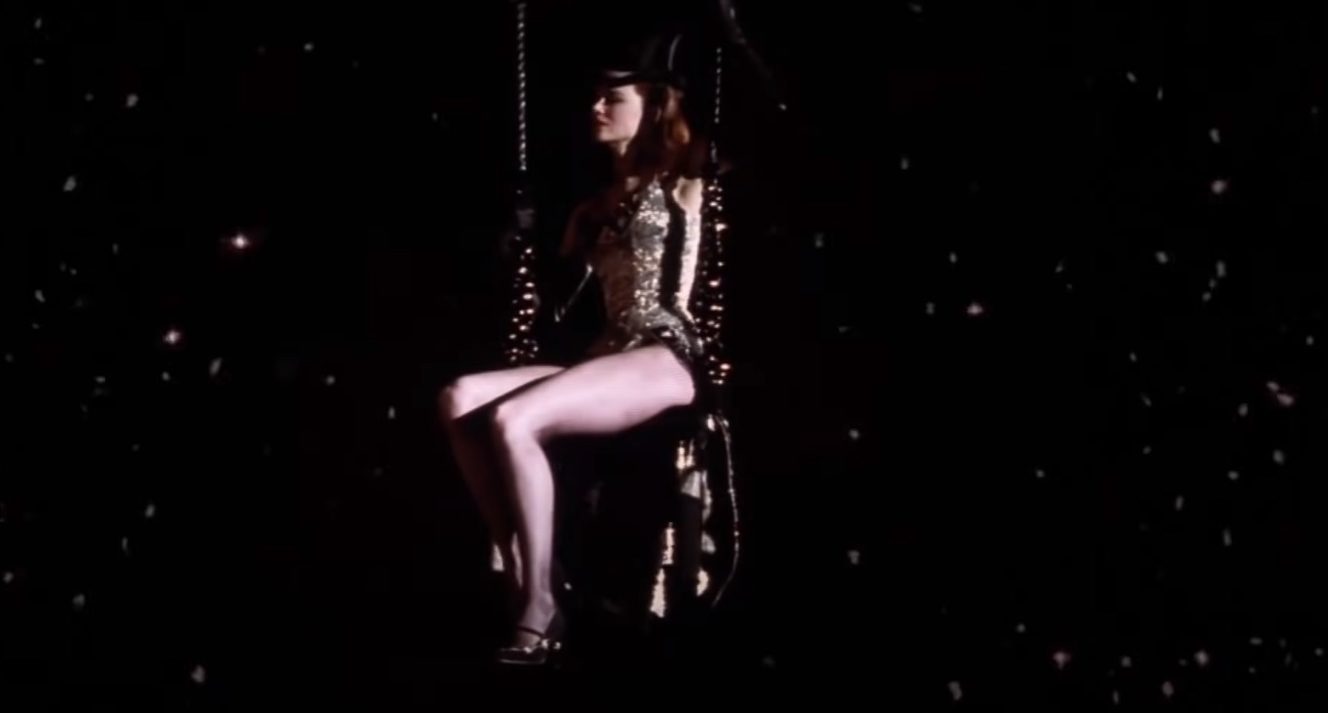 ‘Moulin Rouge!’ is the unmistakable musical drama that is as flamboyant as it is romantic. Following the story of a young, heartbroken poet who falls in love with a cabaret dancer, the film masterfully conveys complex emotional subtleties through poetic, over-the-top set pieces. The arguably predictable love story makes the ending all the more charming and pulls off romance in a way only artists can. This film is as much of a visual feast as ‘Phantom Thread’ and offers considerable emotional depth for those that choose to look for it. 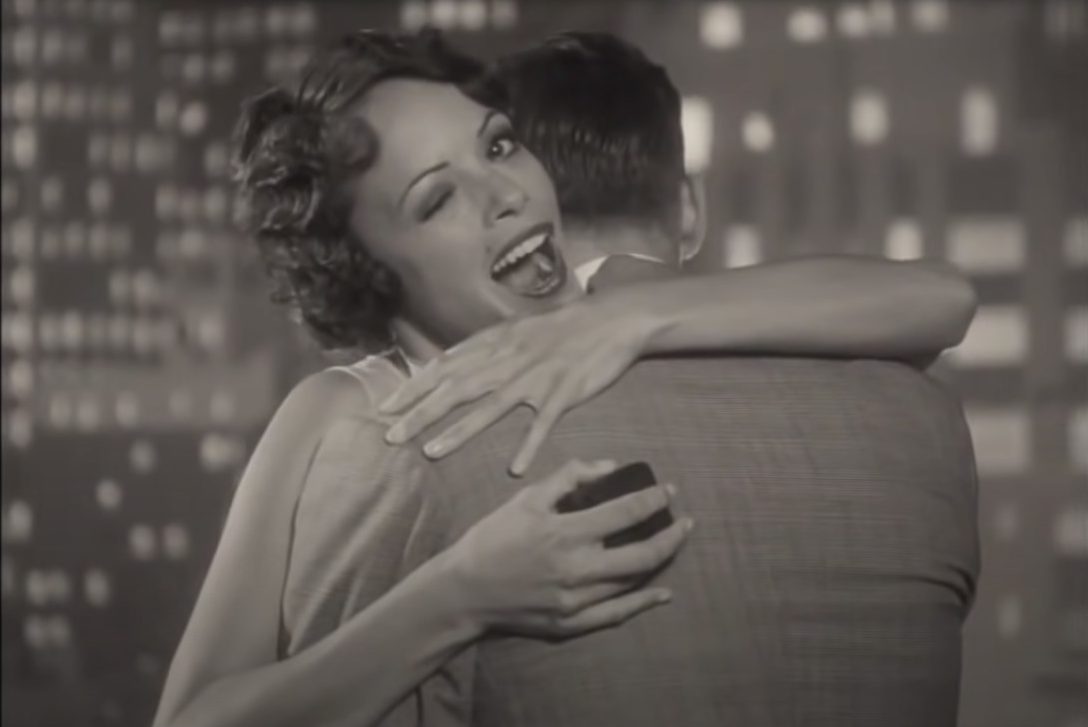 ‘The Artist’ follows the evolving romance between a famous silent-movie actor and a young, up-and-coming actress. The film, visually spell-binding in all its monochrome glory, explores how the titular artist reacts to the advent of talkies and its effect on his career and relationship. The themes of art, romance, and heartbreak are as masterfully layered as in ‘Phantom Thread,’ and those that enjoyed Reynolds Woodcock’s eccentricities will be equally charmed (and appalled) by George Valentin.

Read More: What is the Meaning of Phantom Thread Title?