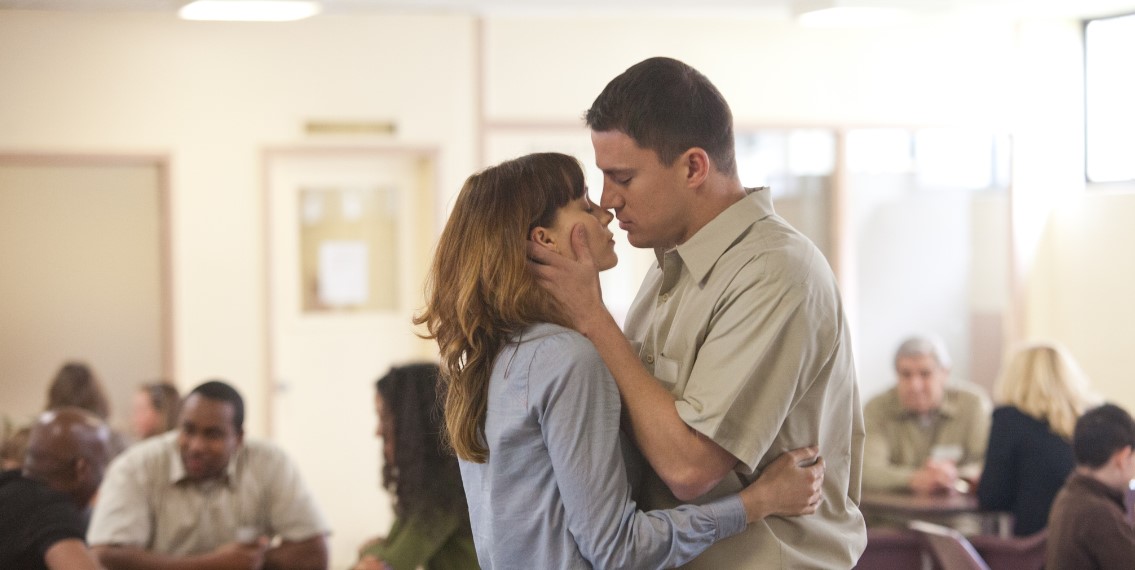 With compelling performances by Rooney Mara, Channing Tatum, and Jude Law, Steven Soderbergh’s crime drama movie ‘Side Effects’ explores the deterioration of a woman’s mental health after her husband gets arrested. Emily seeks psychiatric help when her problems just don’t go away. Jonathan Banks, the psychiatrist, prescribes a medicine that alters her behavior. She is then accused of her husband’s murder while Banks’ career hangs in the balance.

The 2013 movie features the intricacies of mental illnesses along with a patient’s relationship with their psychiatrist. Furthermore, the movie is reportedly inspired by real incidents that haunted the lives of a few people. Powerful performances and an engaging plot make this movie a must-watch. If you want to watch movies that revolve around such themes, then the following suggestions are perfect for you. You can watch most of these movies similar to ‘Side Effects’ on Netflix, Hulu, or Amazon Prime.

Richard Rush’s drama mystery movie ‘Color of Night’ features Bruce Willis and Jane March in leading roles. After taking over his deceased friend’s therapy group, Bill, a doctor living with colorblindness, starts having passionate sexual encounters with a mysterious young lady. Consequently, he finds himself being hunted by an unidentified killer. The movie blends the issues of mental health and a psychiatrist-patient relationship intricately. The mystery behind the patients of both Bill and Banks is immense as each of the two gets in trouble over one of the people they help. 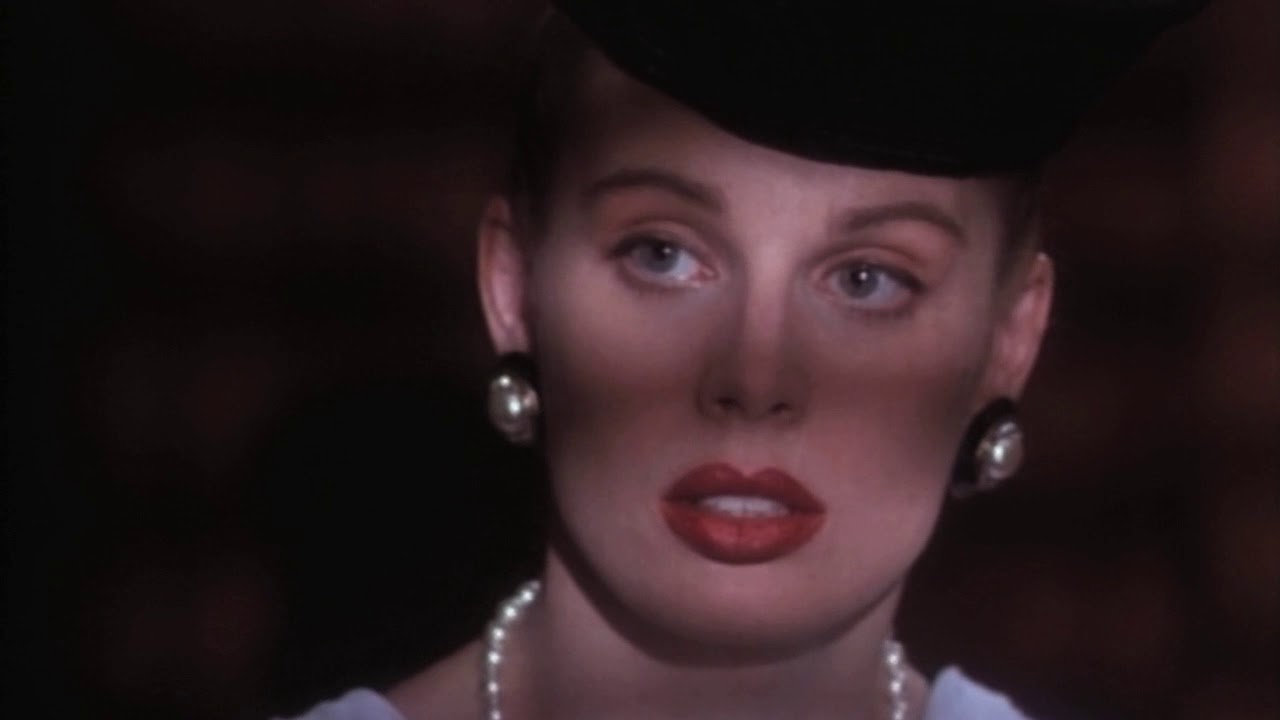 The advent of an exotic, mysterious lady throws a successful psychiatrist’s world into disarray and forces him to demonstrate how far he would go for her affection. Directed by Gregory Dark, the drama thriller movie features the unraveling of psychiatrist Jonathan Brooks’ life. Even though Emily and Banks don’t have a romantic relationship in ‘Side Effects,’ the movie does reflect the intricacies of the doctor-patient relationship; this aspect is intricately mirrored in ‘Body Of Influence’ as well.

Liz Blake, a sex worker, is placed in peril when she witnesses a strange lady killing housewife Kate Miller. The true killer wants to silence the lone witness to the crime since Liz is believed by the police to be the murderer. Written and directed by Brian De Palma, the movie revolves around various mysteries and subtle layers of plot. With Angie Dickinson and Michael Caine in the lead, ‘Dressed to Kill,’ like ‘Side Effects,’ makes an innocent person a suspect in the murder. Both movies explore the mental illnesses in women characters as well. 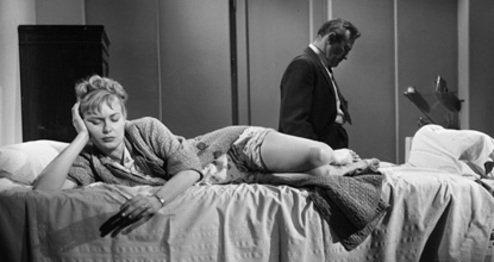 The book ‘The Three Faces of Eve: A Case of Multiple Personality’ penned by psychiatrists Corbett H. Thigpen and Hervey M. Cleckley, forms the basis of the drama mystery movie ‘The Three Faces Of Eve.’ Directed by Nunnally Johnson, the movie follows the life and diagnosis of Eve White with Multiple Personality Disorder. Furthermore, it charts the experience of the doctor treating her as well. The themes of diagnosis of mental illnesses and the experiences of a troubled woman find portrayal in both ‘Side Effects’ and ‘The Three Faces Of Eve.’

Based on William Diehl’s novel, ‘Primal Fear’ is a crime drama movie that revolves around Aaron Stampler, a young altar boy whose life is forever altered when he is charged with killing a priest. When Martin Vail, a well-known attorney, chooses to take up his case, things take an unexpected turn. Helmed by Gregory Hoblit, the movie revolves around the murder and the case that surrounds the accused.

In ‘Side Effects’ as well, we see a murder investigation that accuses Emily and the subsequent case that proves the guilt of the person responsible. Furthermore, the mental state of the accused in both movies seems to be unsettled. 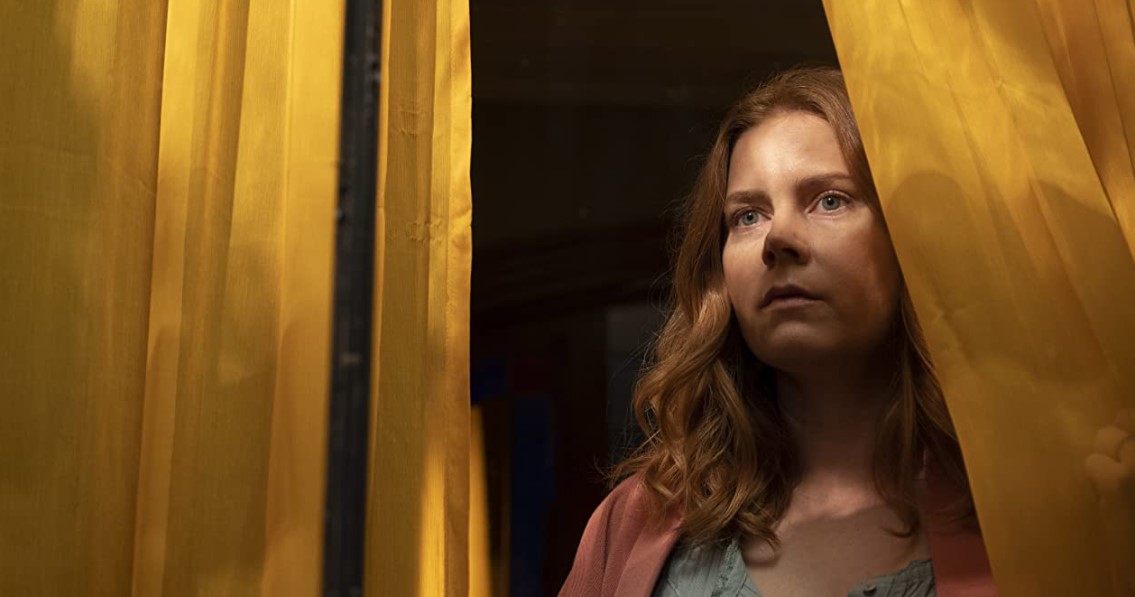 ‘The Woman in the Window’ is based on the eponymous novel by writer A.J. Finn. It features the life of named Anna Fox, a psychologist with agoraphobia, who keeps an eye on her neighbors through her window. When she witnesses a terrifying act of violence, she calls the police. However, her version of events is contested by her neighbors, who believe they have no basis in truth. Anna then embarks on a mission to solve the crime herself.

Directed by Joe Wright, the crime drama movie stars Amy Adams, Gary Oldman, and Anthony Mackie in pivotal roles. The female protagonists of both the movies ‘Side Effects’ and ‘The Woman in the Window’ suffer from a shaky mental state. Due to the medicines and illnesses they have, it’s difficult for them to remember the sequence of events and present an honest picture. 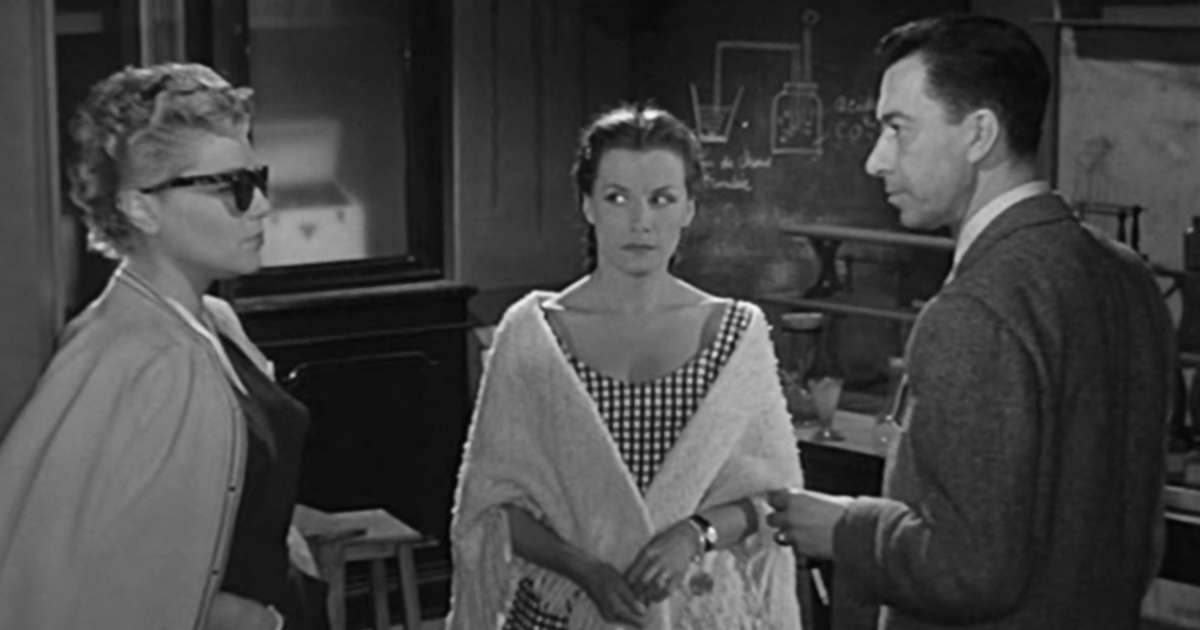 Originally titled ‘Les diaboliques,’ the French crime drama movie is based on the novel ‘Celle qui n’était plus (She Who Was No More)’ written by Pierre Boileau and Thomas Narcejac. It follows the murder of a school principal by his wife and mistress. They plan the perfect murder to get rid of the malicious man. Directed by Henri-Georges Clouzot, the murder mystery movie presents the perfect crime. You’ll have to watch the movie ‘Side Effects’ to know if Emily murdered her husband, but the overarching aspect in both these movies is similar.

1. A Woman Under The Influence

‘A Woman Under The Influence’ is a drama romance movie by writer and director John Cassavetes with Gena Rowlands and Peter Falk as the leading pair. The plot centers on a woman whose peculiar actions cause friction with her reputed husband and family. Even though Mabel’s husband, Nick, adores her, the pressure caused by her mental illness puts a strain on their marriage. Emily also faces issues in her personal life and marriage due to her mental state. ‘A Woman Under The Influence’ also explores similar aspects to highlight the impact of mental illness on people and relationships.

Read More: Where Was Side Effects Filmed?