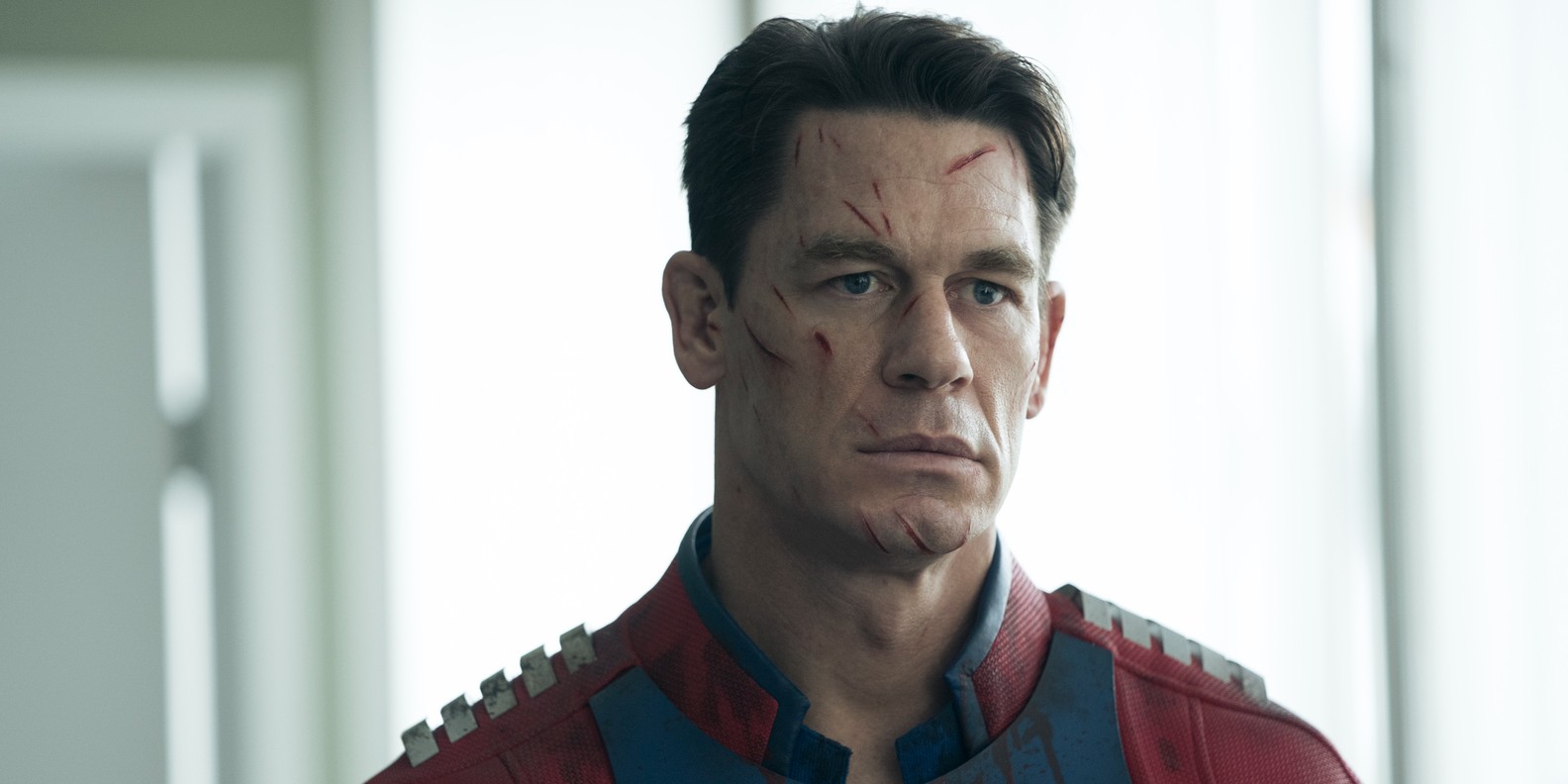 Created by James Gunn, ‘Peacemaker’ follows the titular anti-hero in the aftermath of Project Starfish as he is assigned by Amanda Waller to a new team of ARGUS Agents. Peacemaker’s new mission sees him dealing with an alien invasion that threatens all humanity. While Peacemaker works on the task, he forges new bonds and overcomes his shortcomings.

The superhero series is set in the ‘DCEU’ franchise and serves as a spin-off of the 2021 film ‘The Suicide Squad.’ It is based on the characters appearing in the pages of DC Comics and has received favorable reviews from critics. With the first season wrapping up Peacemaker’s redemption arc, we are sure viewers must be looking forward to more adventures with Peacemaker and the team. In that case, here’s everything we know about ‘Peacemaker’ season 2!

‘Peacemaker’ season 1 premiered on January 13, 2022, on HBO Max. The first season contains eight episodes with a running time of 39–46 minutes each. The first three episodes debuted together on the date mentioned above, while the remainder were released weekly. The season finale dropped on February 17, 2022. It received positive reviews from critics who praised the vibrant visual style, writing, characterization, and performances.

As far as news of a follow-up installment is concerned, fans of the show will be excited to learn that the series is returning for season 2! HBO Max officially renewed the series for a second season on February 16, 2022, a day ahead of the first season finale. Creator James Gunn, who serves as the showrunner, is once again expected to pen all episodes and resume directorial duties. Gunn took to Twitter to share the news of season 2 with fans and expressed his excitement for continuing Peacemaker’s story.

That’s right, #Peacemaker is coming back for Season Two. Thanks to Peter Safran, @JohnCena, our incredible cast & crew, our wildly supportive & lovely friends at @HBOMax – and mostly all of you for watching! @DCpeacemaker pic.twitter.com/wZSZBivrDQ

Although the series has received a second season order, work is yet to commence on the new installment as Gunn is busy with the production of Marvel Studios’ ‘Guardians of the Galaxy Vol. 3.’ Gunn is also directing ‘The Guardians of the Galaxy Holiday Special’ for the Disney-backed studio. Production on both projects is expected to last until April 2022.

Moreover, Gunn has also expressed an interest in taking a break from work after completing said projects. Therefore, it is difficult to imagine work on the second season of ‘Peacemaker’ beginning soon. However, if production begins before the year’s end, viewers can expect ‘Peacemaker’ season 2 to release in early 2023.

Peacemaker Season 2 Cast: Who Can be in It?

For ‘Peacemaker’ season 2, we expect most main cast members to reprise their roles, including Patrick. Despite his character’s tragic demise, it seems August Smith will continue to be a part of Peacemaker’s journey through flashbacks and visions. Conversely, Iwuji, Munro, and Chang are unlikely to return, given their characters’ deaths in season 1. We are also likely to see a few new faces among the cast for season 2.

Peacemaker Season 2 Plot: What can it be About?

In ‘Peacemaker’ season 1, Christopher Smith/Peacemaker works with Harcourt, Economos, and Adebayo on Project Butterfly. The group tries to stop the Butterflies, an alien race, from taking over the Earth. In the season finale, Peacemaker kills the Cow, an alien that was the Butterflies’ only food source. In the end, Adebayo reveals the secrets of ARGUS to the media while Peacemaker experiences a vision of his dead father.

The second season could pick up some time after season 1 and reunite us with Peacemaker, who is likely to have built some reputation as a hero. He and Vigilante could be acting as street-level heroes fighting local crimes. However, with the Queen Butterfly still alive and the Judomaster committed to the aliens’ cause, the species could mount a comeback. With new threats rising, the team will be forced to reassemble and once again save the world while listening to some hard rock music and forging new bonds along the way.