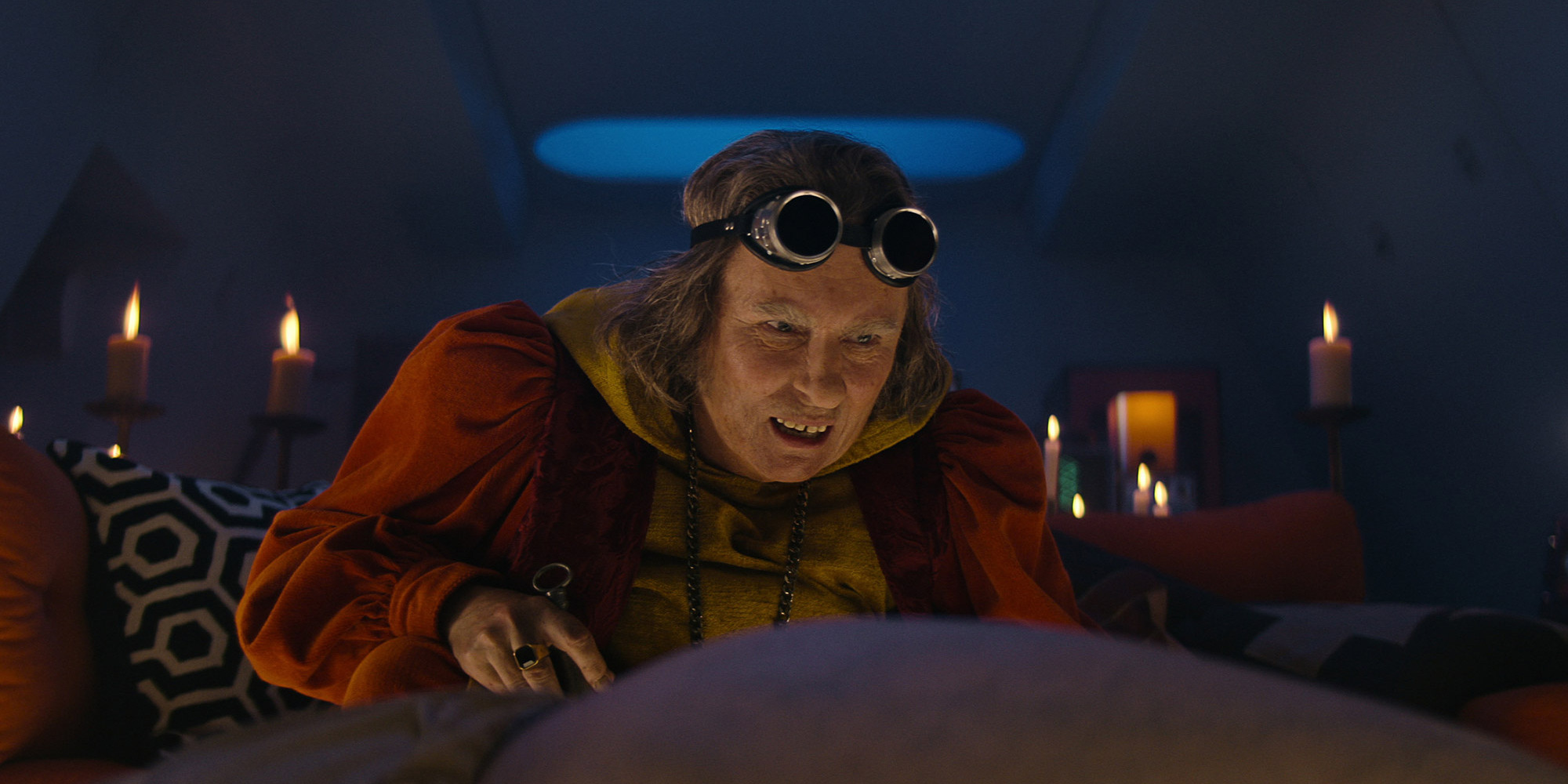 Created by the comedian Mike Myers himself, ‘The Pentaverate’ is a robust comedy thriller series of immense mind warp and cultist allure. The storyline revolves around the titular secret society, which may have been involved in significant global events since the Black Plague. Now, you must wonder why you have never heard of them. Canada-based journalist Bruce Baldwin has the same curious mind, which lands him in trouble.

The recipe is amply fulfilling with a cast headlined by Mike Myers and Jeremy Irons. If you wonder whether there are similar shows you can binge on, you are in luck. We have gathered some series that may be to your liking. You can watch most of these series similar to ‘The Pentaverate’ on Netflix, Hulu, or Amazon Prime. 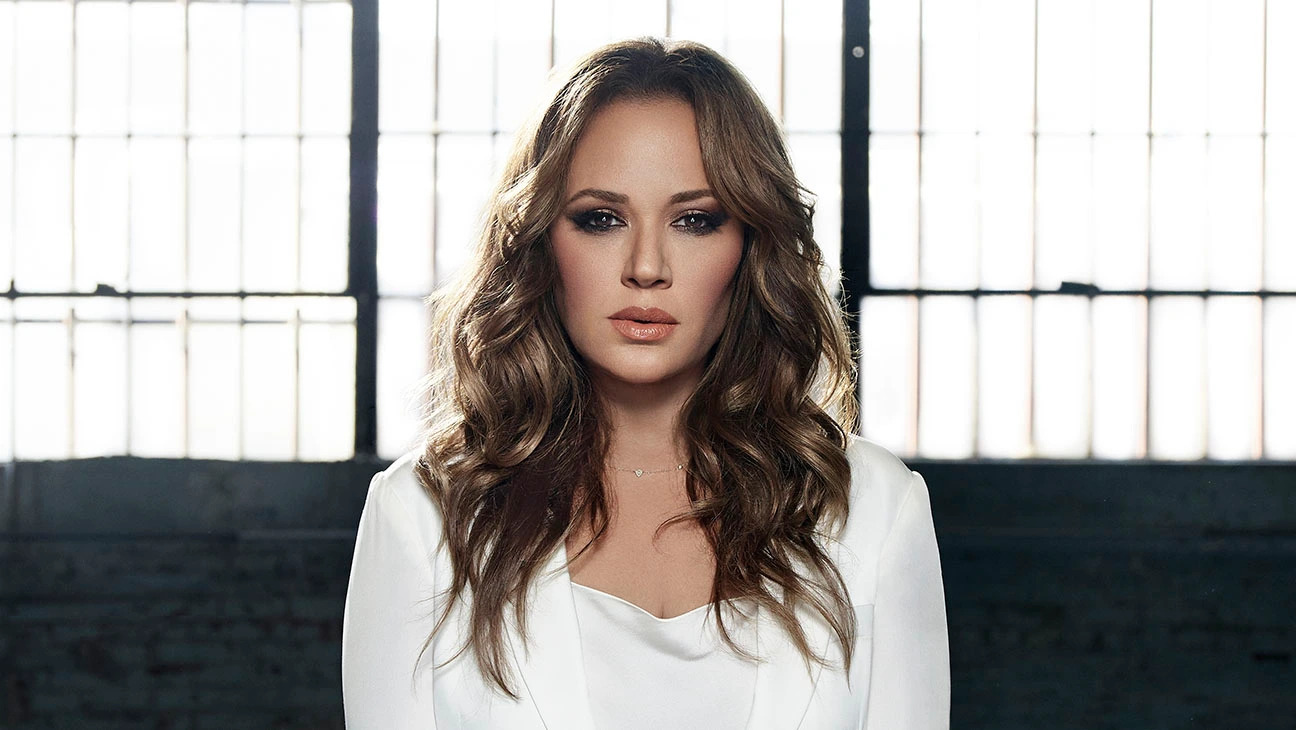 Presented by Leah Remini and Mike Rinder, the documentary series ‘Leah Remini: Scientology and the Aftermath’ explores Scientology from a first-person perspective. After her eventual exit from Scientology in 2013, Leah Remini came out in the media to tell her story and other former members of the movement.

Fantasy and sci-fi writer L. Ron Hubbard grounded his fantastic vision in reality when he founded the cult. The series, in turn, is an indictment of the macabre workings behind the Cult of Scientology, including its quite horrific practices. If ‘The Pentaverate’ makes you wonder about other real-life cults, this is a show for you. 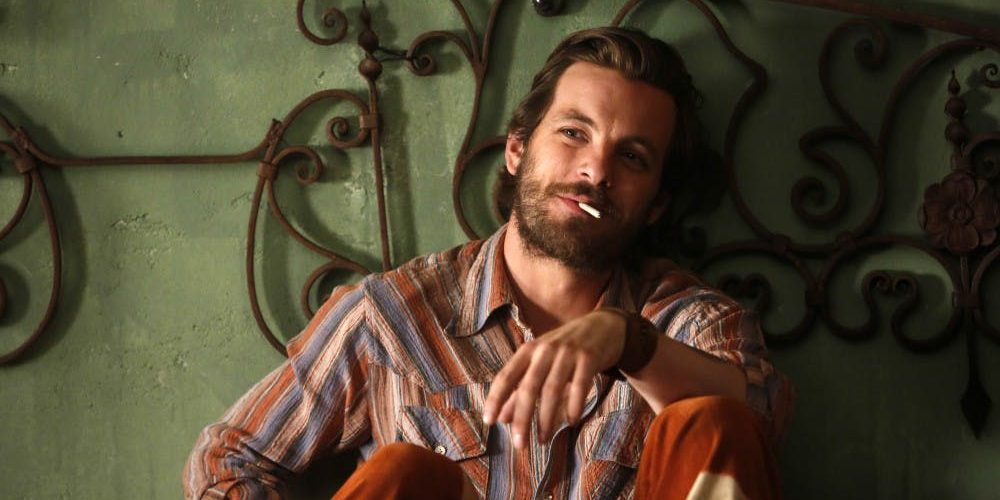 Created by Kevin Williamson, the psychological thriller drama series ‘The Following‘ is a gripping psychological study of how one person can enamor others to do heinous crimes. Joe Carroll, a serial killer with a fascinating bent of mind, and Edgar Allan Poe fan escape from jail and form a cult of fanatical killers.

Former FBI agent Ryan Hardy pursues the cult, putting his own life at risk. The recipe makes for one of the most horrific shows on broadcast TV, complete with a stellar cast ensemble and suspenseful plot twists. If ‘The Penteverate’ invokes an urge in you to explore the myths that lead to the creation of a cult, this is the series you are looking for. 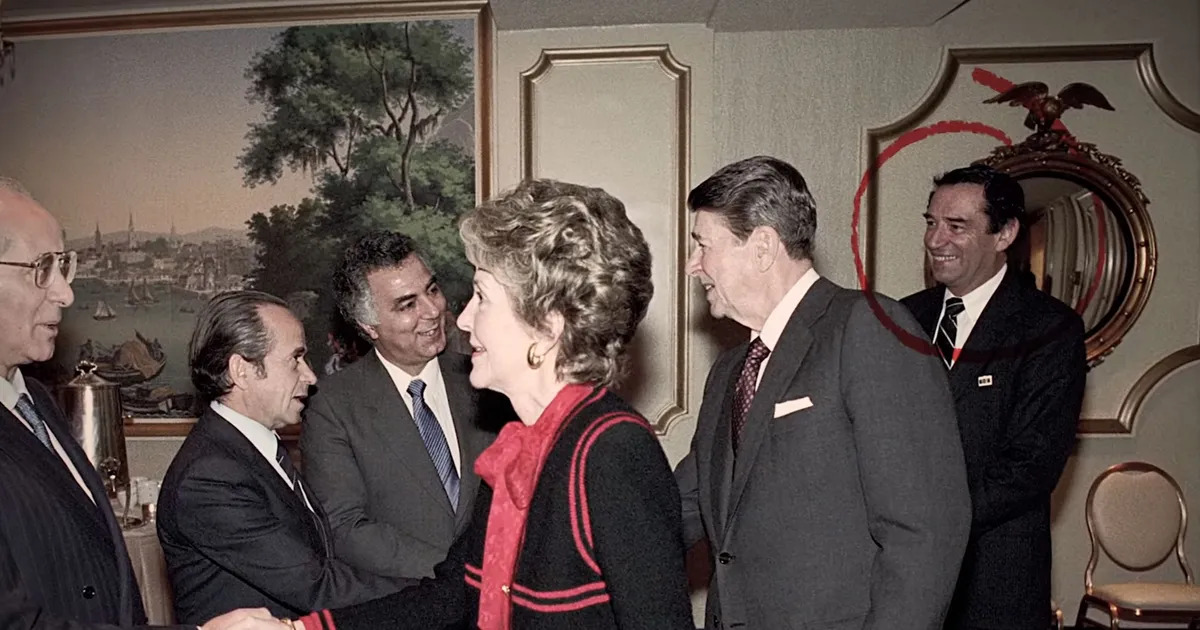 Directed by Trails Scott, the docuseries ‘The Family’ is an intriguing exploration of the titular religious and political organization alleged to be a cult. With real-life interviews and footage, the series sheds some light on the enigma surrounding the titular conservative Christian group. Beginning with the inception of the organization, the series showcases its more significant involvement in society and politics. So, if after watching ‘The Pentaverate,’ you seek to explore the workings of a closed group of people acting to influence global hierarchies, this series is bound to fascinate you. 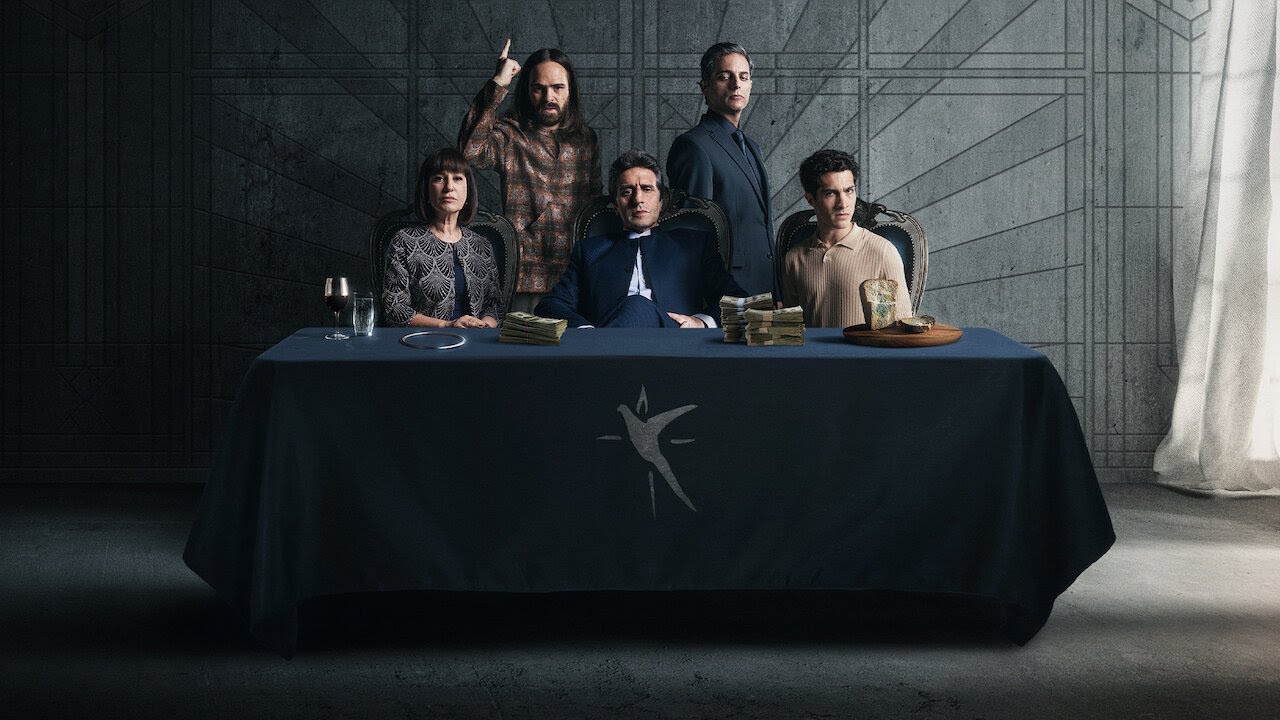 Written by Claudia Piñeiro and Marcelo Piñeyro, the Argentiain-original Netflix series ‘The Kingdom’ showcases a leader on the rise at the intersection of religion and politics. When the presidential candidate gets stabbed in the middle of a campaign, controversial televangelist Emilio Vázquez Pena becomes the center of the media attention. His presidential run comes in jeopardy as the damning secrets get revealed in an institution owned by his organization. Much like ‘The Pentaverate,’ the cultist intrigue is a central element, but the show has a more serious tone. 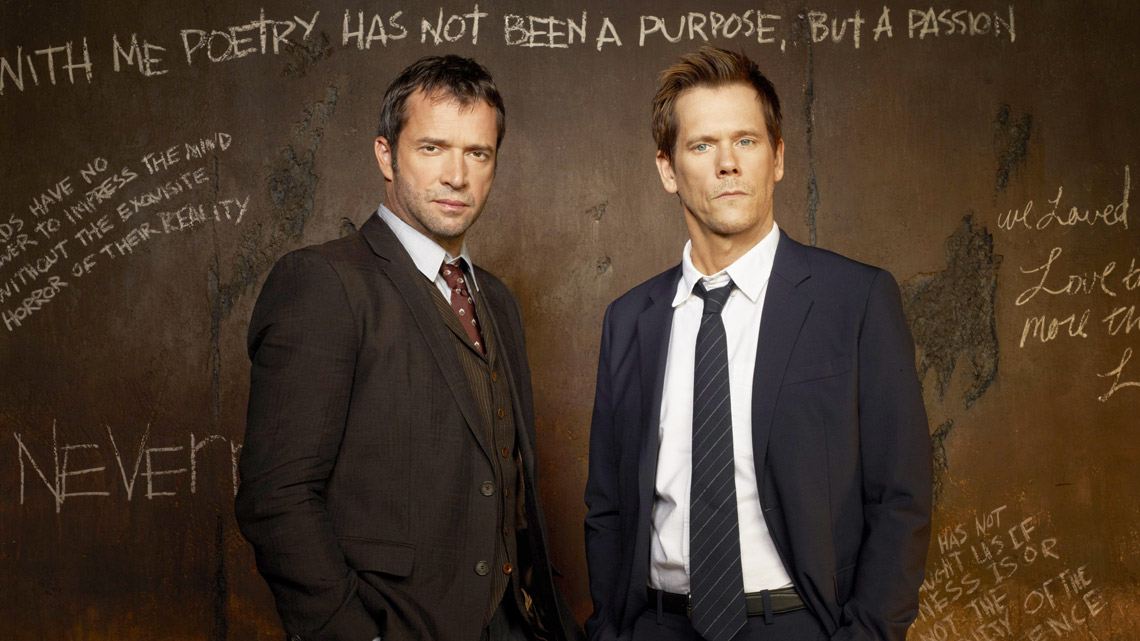 Although sloshed after two seasons, John McNamara’s period crime drama series ‘Aquarius’ gives a chilling foray into Charles Manson’s cult of horror and fascination. Sam Hodiak, LAPD officer, gets plunged into a rabbit hole as he investigates the disappearance of teenager Emma Karn. Manson, one of the most notorious criminally convicted cult leaders, believed in an impending race war called “helter-skelter,” which was the basis of his preaching. Gethin Anthony played the part of Charles Manson with a menace in his eyes. Following ‘The Penteverate,’ you may want to explore another cult that has made media headlines, this is the series to finish your popcorn bowl.

Based on the Stephanie Oakes novel ‘The Sacred Lies of Minnow Bly,’ the Facebook Watch original horror show ‘Sacred Lies’ toys with the idea of reality and perception as it loses the story in the mind of its unreliable narrator. The storyline revolves around Minnow, who gets released from the Kevinian cult at the age of 12. As she escapes the clan, she finds her hands missing.

Minnow turns erratic and violent, hopping from one imprisonment to another. Quite like ‘The Penteverate,’ the show involves a secret society but ups the ante with brilliant character sketches and compelling horrors. Those who are into female-centric thrillers will particularly enjoy this show. 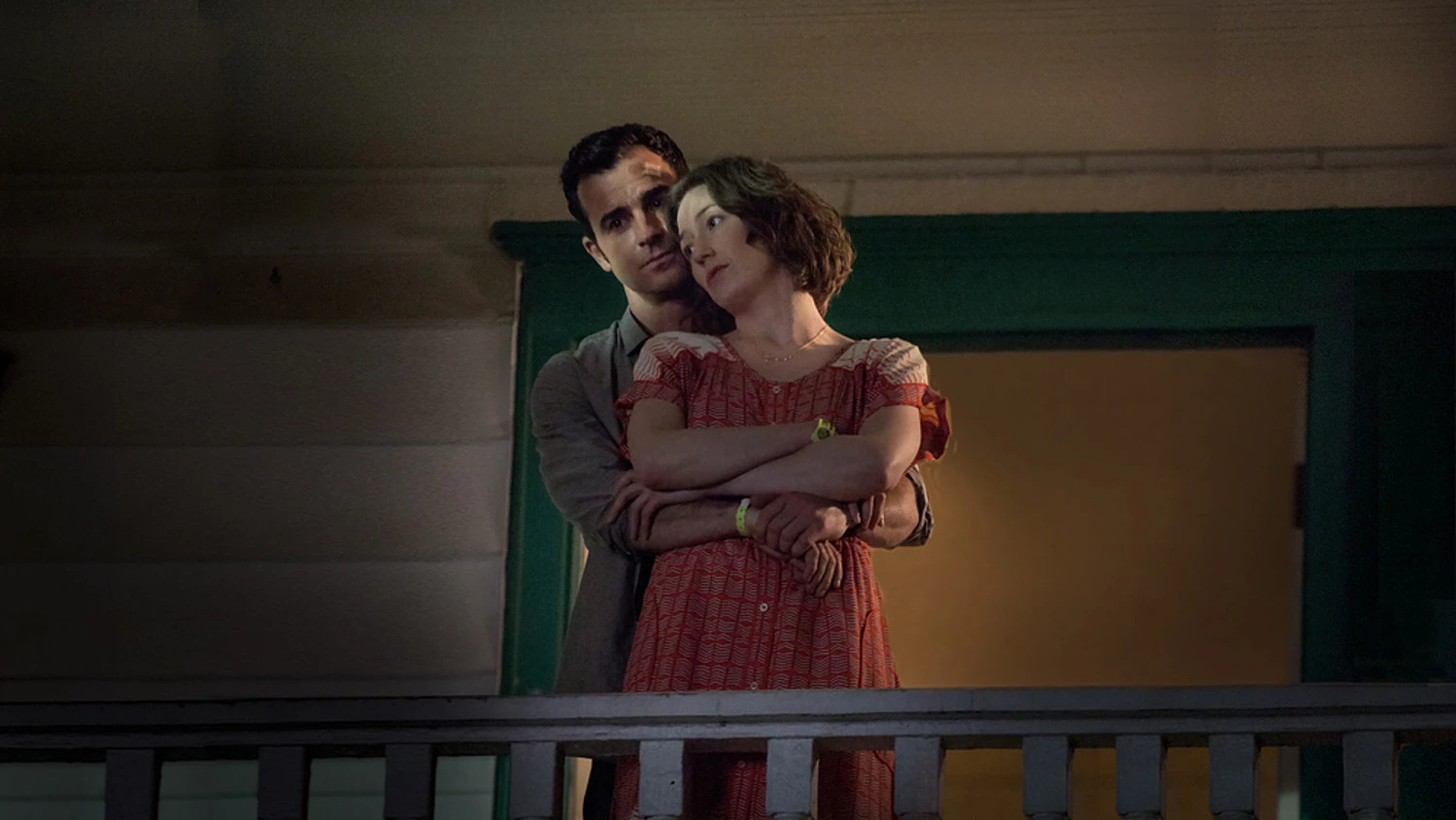 Created by Damon Lindelof and Tom Perrotta, ‘The Leftovers’ is based on Perrotta’s 2011 novel of the same name. The somber psychological thriller is filled with awe and a longing to understand the meaning of physical life. The storyline begins following the global event called “Sudden Departure,” where two percent of the entire global populace has disappeared.

Three years following the event, dominant global religions face a retreat, and radical cults take their places. The cult leader persona of Holy Wayne, who thinks of himself as the Second Coming of Jesus Christ, becomes pivotal. On the other hand, the families of those who have disappeared cope with the losses. If you want to broaden your vision following ‘The Penteverate,’ this series will fascinate you with its take on religion.

Based on the famous book by Margaret Atwood, ‘The Handmaid’s Tale’ plunges the audiences into the vortex of a sinister dystopia. In Bruce Miller’s screen adaptation, a dystopian ambiance, sound, and the use of the crimson color create a chilling and intoxicating atmosphere. In the near future, after the Second American Civil War, society has become primarily segregated based on gender.

As per the mandates of the totalitarian government of Gilead, fertile women called “Handmaids” are made to conform to their roles as mothers. If following ‘The Penteverate,’ you seek to move towards a futuristic story about cults, this is a show that will immerse you in its vision.