Sophie Cookson to Star Alongside Mark Wahlberg in ‘Infinite’ 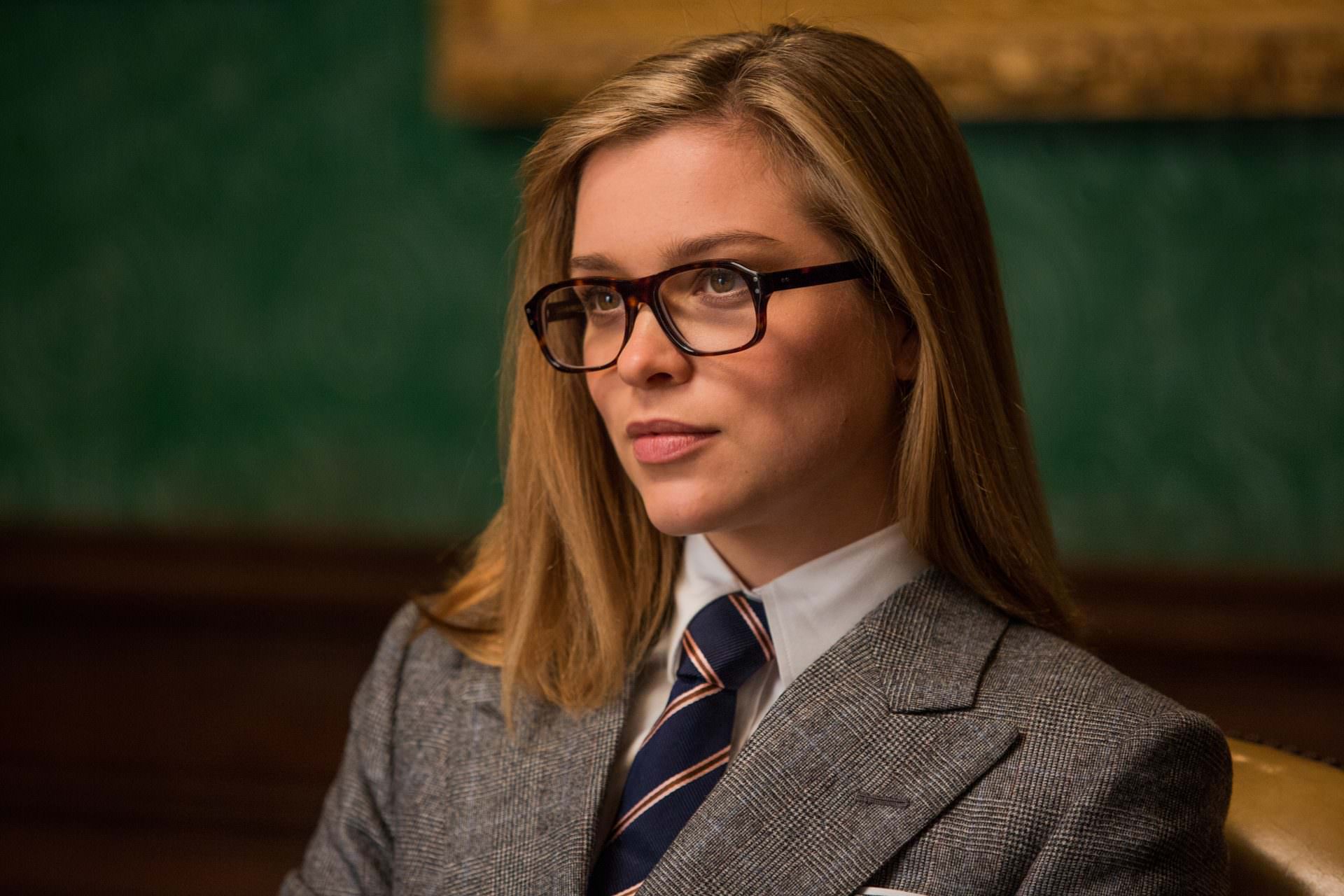 Sophie Cookson has joined the cast of Antoine Fuqua’s action thriller, ‘Infinite’, alongside Mark Wahlberg. Ian Shorr is adapting the story for the screen and the film is being produced by John Zaozirny along with Lorenzo di Bonaventura and Mark Vahradian of Di Bonaventura Pictures. Rafi Crohn is on board as the executive producer. ‘Infinite’ is slated to release on August 7, 2020, with the production this fall. The news was first reported by Variety.

The plot of ‘Infinite’ is based on a novel by D. Eric Maikranz, called ‘The Reincarnationist Papers’ whose story focuses on the Cognomina, which is a secret society made up of people who possess complete recollections of their past lives. Due to their memories, they serve as agents of change in the history of the world. Suddenly, a troubled young man who happens to be tormented by the memories of his past two lives stumbles upon the centuries-old society. He decides to join their ranks.

Notably, Chris Evans, who is best known for playing Captain America in the Marvel Cinematic Universe, was supposed to star in the movie but was replaced due to scheduling conflicts. Due to clashes between ‘Infinite’ and his upcoming Apple series ‘Defending Jacob’, Evans was forced to drop out. Mark Wahlberg is replacing him as the protagonist. Wahlberg will next be seen in the Netflix movie ‘Wonderland’, which is a crime drama and mystery movie. It follows the story of an ex-felon who gets caught up in Boston’s labyrinthine world of criminal conspiracies. The movie reunites Wahlberg with director Peter Berg, for what will be their fifth collaboration.

As for the new cast member, Cookson, her feature film debut was in ‘Kingsman: The Secret Service‘, the Fox hit film. Matthew Vaughn had handpicked her out of dozens of other actresses. She has also been seen in the sequel titled, ‘Kingsman: The Golden Circle‘. The other films that Cookson has appeared in, include ‘The Huntsman: Winter’s War‘ and ‘Ashes in the Snow’. Most recently, the actress was seen in ‘Red Joan’, which tells the story of Joan Stanley, who was exposed to be KGB’s longest-serving British spy. The actress has not only made her name in films but has appeared on television as well, where she has starred opposite Naomi Watts in ‘Gypsy‘, the Netflix series.

Coming to Antoine Fuqua, he is attached to produce an upcoming movie ‘The Man Who Made It Snow’, where he will reteam with ‘Southpaw’ star Jake Gyllenhaal. The plot is based on the true story of Max Mermelstein, the Jewish hotel engineer who helped transform Pablo Escobar’s Medellin cartel from a small-time outfit to a billion-dollar empire that was feared all over the world.