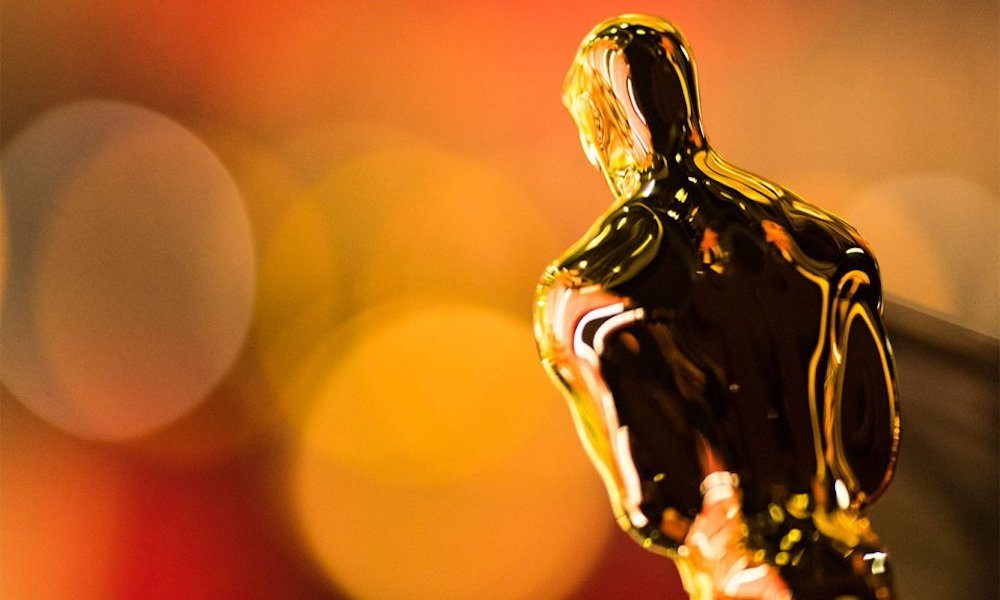 Steven Spielberg, the acclaimed director, wants to propose a change of rules that will prevent Netflix movies as well as films from other streaming platforms from being eligible for the Oscars. Spielberg is of the opinion that Netflix movies should only be allowed to compete for the Emmy Awards and not the Oscars. The director of several Hollywood classics like ‘Schindler’s List‘, ‘Jaws‘, and ‘Saving Private Ryan‘ is an Academy member who represents the branch of directors and plans on introducing and supporting the rule change at the annual post-Oscars meeting of the Academy Board of Governors.

For those unaware, Spielberg was supporting ‘Green Book‘ directed by Peter Farrelly and starring Viggo Mortensen and Mahershala Ali, at this year’s contentious Oscar race. Although the film won the best picture, Spielberg has no time to bask in the glory, since he has turned his sights on Alfonso Cuaron‘s ‘Roma‘, the film that very nearly beat ‘Green Book’ to win the biggest award at the 91st Oscars. A spokesperson from Spielberg’s Amblin Entertainment elaborated on the issue, saying, ” Steven feels strongly about the difference between the streaming and theatrical situation. He’ll be happy if the others will join [his campaign] when that comes up [at the Academy Board of Governors meeting]. He will see what happens”. Notably, the director felt that ‘Roma’ did not follow the same rules as the analog studio competitors. Spielberg, moreover, is not alone in this fight as several other members of the Academy have argued that Netflix spent way too much on the marketing of ‘Roma’ which is reported to be nearly $50 million. There is also a point of contention that the streaming giants failed to adhere to the proper theatrical release rules that are already in place. One member said, “There’s a growing sense that if [Netflix] is going to behave like a studio, there should be some sort of standard. The rules were put into effect when no one could conceive of this present or this future. We need a little clarity”. The Academy has also commented officially, saying that the rules about awards were being discussed among various branches and the Board was likely to consider this topic at the April meeting.

‘Roma’ meanwhile had led in terms of nominations this year, having bagged ten. Of those, it walked away with three awards, including one for the best foreign film, and Curaon won for best cinematography as well as best director.

Spielberg’s stance, however, is not new or sudden. It is a reiteration of the stance he took during the summer of 2018. While pointing out that Netflix was part of ‘peak TV’, Spielberg said, “Once you commit to a television format, you’re a TV movie. Once you commit to a television format, you’re a TV movie. ou certainly, if it’s a good show, deserve an Emmy, but not an Oscar… I don’t believe films that are just given token qualifications in a couple of theaters for less than a week should qualify for the Academy Award nomination”. The director tried to get to the bottom of the problem, wherein he feels that streaming sites like Amazon, Hulu and Netflix are accepting smaller films since studios are more inclined towards making big-budget blockbusters. This robs Hollywood of a certain kind of diversity in the films that come out.

What is more interesting about Spielberg’s proposed change, if it goes through, is how it will affect the upcoming movie by Martin Scorsese. ‘The Irishman’ which includes a stellar cast of Al Pacino, Robert De Niro, and Joe Pesci, is releasing on Netflix in 2019 and would most likely have won an Oscar nomination for 2020, but all this seems uncertain now, in the face of Spielberg’s crusade.