Where Was Lifetime’s Deadly Garage Sale Filmed? Is it a True Story? 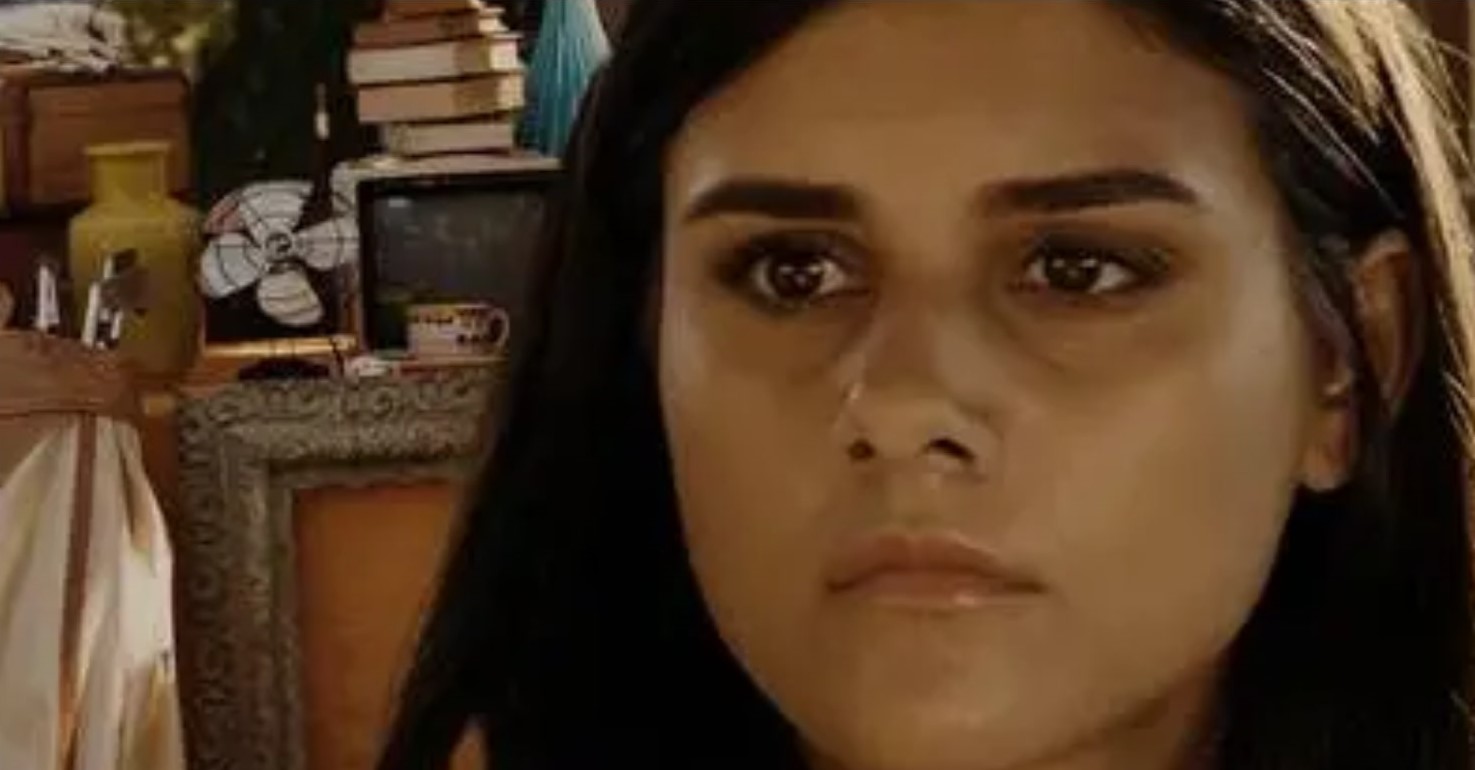 Directed by Doug Campbell, Lifetime’s ‘Deadly Garage Sale’ is a thriller movie that follows Marcia, a suburban mother who becomes entangled in a murder situation. Just when her garage is about to be robbed by a group of thieves, one of them dies in the chaos that is consequently initiated. Therefore, the victim’s sister shows up disguised as a fellow garage sale enthusiast in order to seek revenge.

Lifetime has a way of intriguing viewers with interesting holiday thrillers, and this one is no different. If the unusual premise behind ‘Deadly Garage Sale’ and the gorgeous cityscape caught your attention and you wish to know where it was filmed or whether the narrative is tethered in reality, we have got you covered!

‘Deadly Garage Sale’ was seemingly filmed in July 2021. If you want to know where this gripping thriller was filmed, we have news for you. The movie apparently came to life amidst the beautiful scenery of California. Let us get into more details!

‘Deadly Garage Sale’ was seemingly filmed in Santa Monica in California. The cast and crew most likely moved to Los Angeles County to shoot the Lifetime production, a film teeming with appealing locations and spectacular cinematography. California is a preferred location for filmmakers and tourists alike because of the endless perks it offers. Considered one of the most glamorous places in the world, the city is home to major entertainment companies and accommodates a diverse group of ethnicities. During the filming of the movie, actor Juliana Destefano (Trudee) shared pictures from the set!

Santa Monica is essentially a coastal city located towards the west of downtown Los Angeles. It is bordered by Palisades Park and is magnificently overlooked by the Pacific Ocean. The city is widely known for its beaches and restaurants. Even when it comes to its presence on the big screen, producers and filmmakers have not shied away from shooting there. A few popular movies shot in Santa Monica include ‘Forrest Gump,’ ‘Father of the Bride,’ and ‘Knocked Up,’ to name a few. Actor Aryè Campos, who plays Marcia, also shared her experiences while filming this gory thriller, seemingly in Chatsworth.

Is Deadly Garage Sale Based on a True Story?

No, ‘Deadly Garage Sale’ is not based on a true story. Barbara Arsenault and Doug Campbell, the film’s director, are credited for the screenplay of the thriller film surrounding murder and revenge, two themes commonly found in Lifetime feature films. The network is big on delivering content that borders on reality and is also engaging to its viewers in general.

From time immemorial, cinema has been attempting to do justice to the genre of murder. Considering how crime is everywhere and it has been streamlined into true crime content, ranging from true crime documentaries to podcasts to TV shows and books, ‘Deadly Garage Sale’ is another form of contribution to this very idea. Apart from that, there have been so many filmmakers like Alfred Hitchcock, the Coen brothers, and David Fincher who have tried to do justice to this genre.

Likewise, there have been many murder-themed movies over the course of history, such as ‘Brick,’ ‘Memento,’ ‘The Girl on the Train,’ ‘Knives Out,’ and ‘Fargo.’ Even Lifetime has its own list of thriller movies centering on murder, such as ‘The Gathering,’ ‘Murder in the Hamptons,’ ‘Devil’s Diary,’ and the list goes on. Hence, we can conclude that ‘Deadly Garage Sale’ ranks high in terms of social relevance, although it is not derived from true events. The network tries to entertain as well as caution its viewers by feeding content that is rooted in reality, although the origin is completely fictional.

The cast of ‘Deadly Garage Sale’ is led by Aryè Campos, who plays Marcia. The actor’s other works include ‘L.A.’s Finest,’ ‘Workaholics,’ and ‘Family Time.’ Juliana Destefano plays Trudee. You might recognize the actor for her roles in ‘Shark Season,’ ‘My True Fairytale,’ and ‘Small Things.’